The artist is one of 85 artists, teachers, curators and administrators looking back on 2020

2020 is a year many of us would like to forget, rather than struggle to remember. However, The Smithsonian Archives of American Art can’t allow itself this indulgence.

Curators at this Washington, DC archive – the world’s most widely used research center dedicated to documenting the history of the visual arts in America – took a look into its vaults during the pandemic, and found its records on an earlier, comparable event, the 1918 flu pandemic, surprisingly insubstantial.

In response, they decided to conduct 85 short interviews, via Zoom, with a wide variety of artists, teachers, curators and administrators, including the painter, and Contemporary Artist Series artist, Mark Bradford. Entitled, The Pandemic Oral History Project, the Smithsonian has begun to release the first of these Q&A sessions, including Bradford’s, here.

Bradford’s interview, which was conducted back in August, when the artist was at his studio in Los Angeles, is among the first, and it's a fascinating discussion. Bradford is in his late fifties, and was certainly vulnerable to Covid 19, yet in this new interview, he stresses economic, rather than medical dangers.

“What's foremost on my mind at this moment is sustainability,” he tells the Smithsonian interviewer Nyssa Chow. “On many levels, I can kind of talk about that because as I watch everything slide away, as I watch people losing their jobs, as I watch museums closing down, as I watch actually sustainability being slid out from under many people, essential workers, everything, especially me having a business in the past, I'm always thinking about the worker and how can they sustain themself. And artists. So it all kind of tumbles together for me.”

His year has also been informed by the death of George Floyd, the Black Lives Matter protests, and Donald Trump.

“The outpouring of, you know, the racial strife,” he says.  “You have to go to two spaces and combine them. And then I kind of can work inside of it. Because just to say. This is real.’ No, it's not enough. 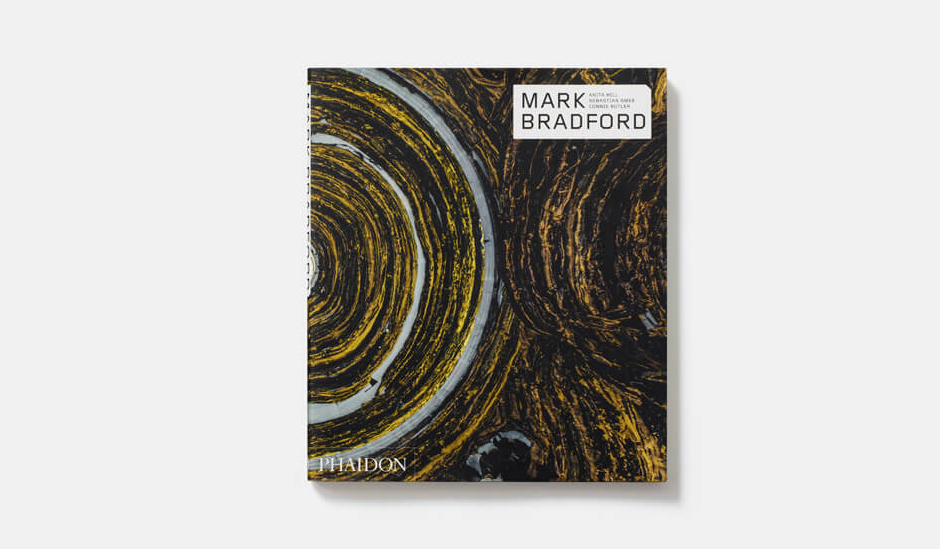 To get some idea as to the kind of response an artist might have to such forces of history, take a look at our Contemporary Artist Series book on Mark Bradford here.