INTERVIEW: 'The Rihanna cover image is obviously instantly iconic. You will always remember that cover and that image'

Jonathan Barnbrook and Marwan Kabour on typography, technology and not being chopped off by Instagram 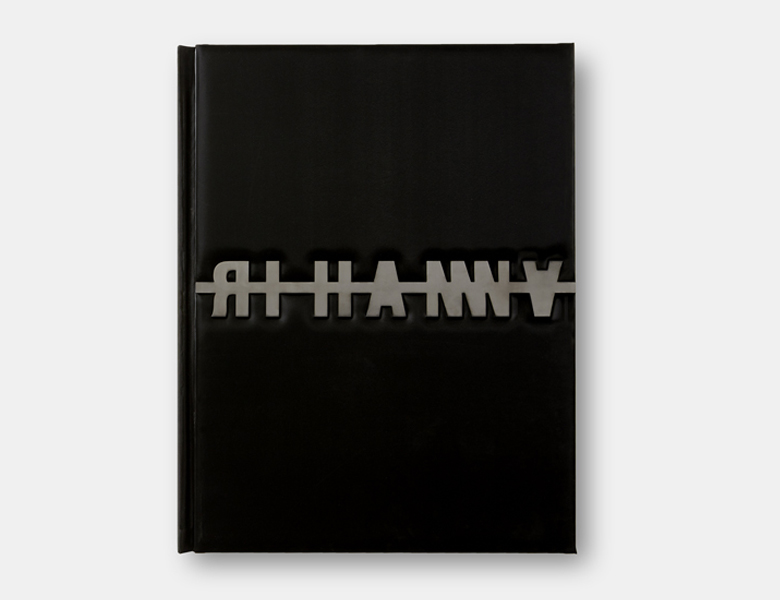 Here is the third and final part of our three part interview with Jonathan and Marwan at Barnbrook. 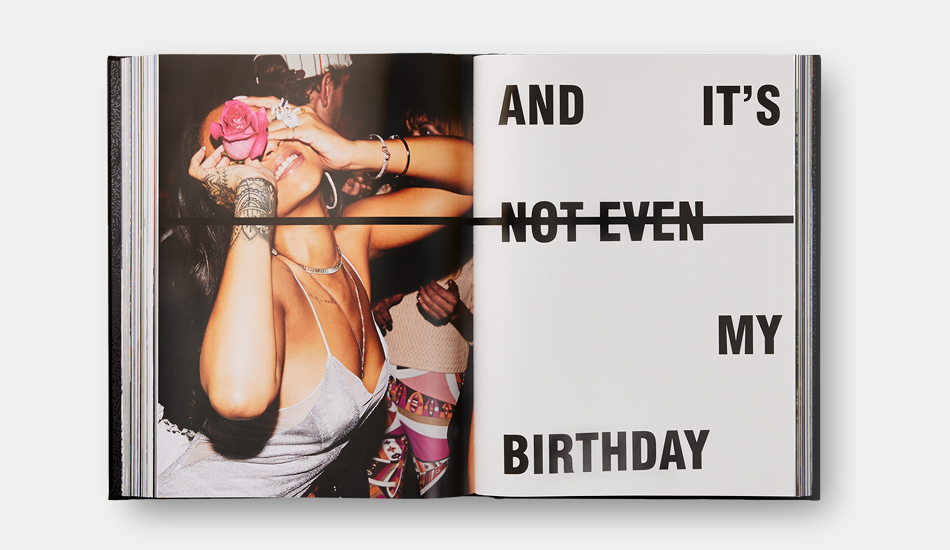 We suspect we know the answer to this one but did you look to other photography books for inspiration?

M: “I wouldn’t say so. I would say Rihanna has so much that is in her universe to look at that it was enough for us to use as our starting point rather than shift our focus somewhere else! The huge pool of material was very much the inspiration. But maybe we did look at books that had something to say beyond the first level. Looking at books that provided an alternate way of looking or reading; books that had tip-ins and inserts and fold outs. We were looking at them as ways of expressing the narrative more than for aesthetic inspiration.” 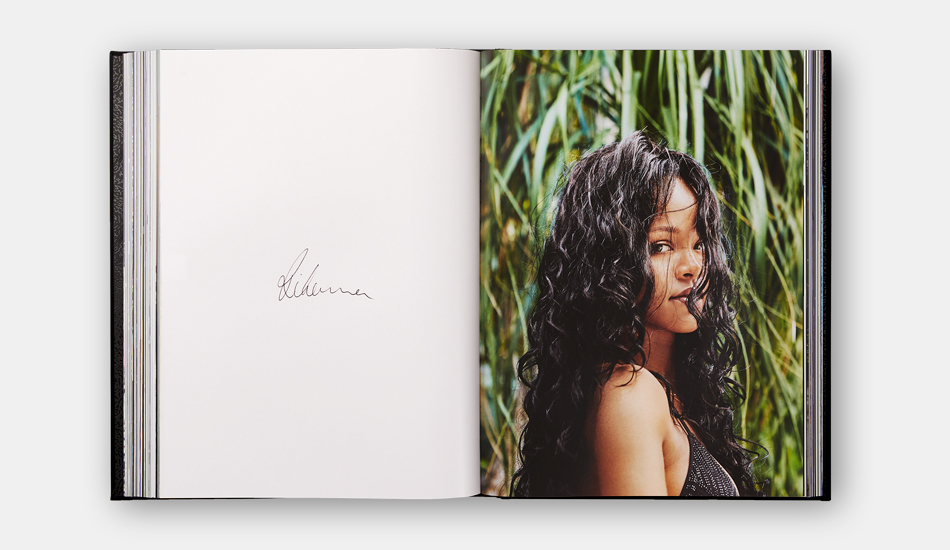 Did you have an idea of where the design might possibly go before seeing the incredible amount of imagery that makes up the book?

M: “I wouldn’t say so. In the beginning we just had a hard drive with a ton of images and our aim was to create a sense of narrative and then the text at some point seemed like a very natural companion to the images. We quickly realised we needed not just timid caption-style typography at the bottom of a page, we needed something that is much more vocal - like she is. That’s when the idea of having a typographical element that is very much at the forefront of the design began to lead us to where we are now.”

J: “Something that’s fundamental to the typography of this studio actually is this idea of making a mark on paper but also negating it as well. It’s the same thing with a personality. Whether it’s Rihanna or somebody else, it’s all about that person. So you’re making this bold statement but you’re taking something away as well. You have to have something to link all the pages, about the idea of shock and the negation of personality as well.

“Whether it’s an album cover or whether it’s a book there has to be a central theme to link everything together. I hate calling designs like this a branding project but it has to work conceptually first.” 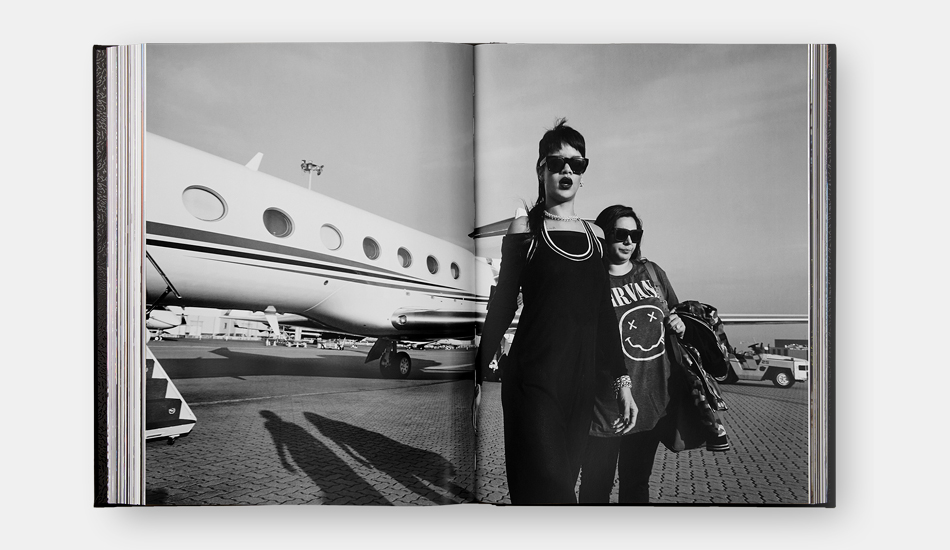 The book features different paper stocks, tip ins, fold outs – so many cool devices - how did you decide on the correct ratio?

M: “It should be the right amount for it to remain an exciting and layered and complex object without it becoming too disruptive. We didn’t want to interrupt you every other page. In the end it was just a case of exhausting all the different options and going through them until we decided on the right amount. It was very much a dialogue.” 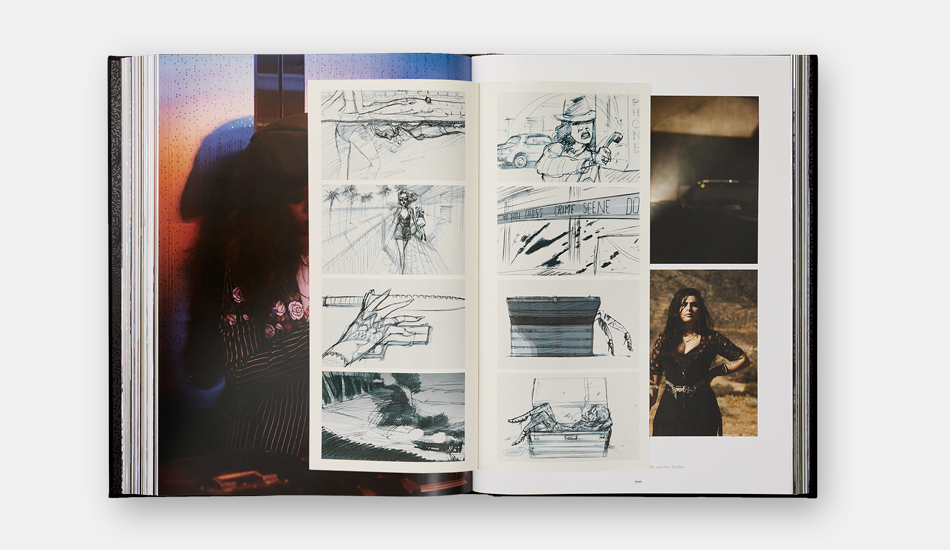 Books now have to work on social media as well as on a bookstore table – how did that affect the cover art for this book?

J:  “I think the typography was certainly a response to that. It had to be quite robust and strong to go through all these different viewing platforms. Current technology means that things have to work in different kinds of media – from the lowest common denominator to the highest. For record covers and books now, we look at the cover quite small to see how it might work. Because a lot of people just see the end product at postage stamp size – they don’t see the real thing. They don’t go into a record shop or a book shop.”

M: “And the Rihanna cover image is obviously instantly iconic. You will always remember that cover and that image with the text together.”

J: "And Instagram can’t chop off the cover typography because it’s right in the middle!” 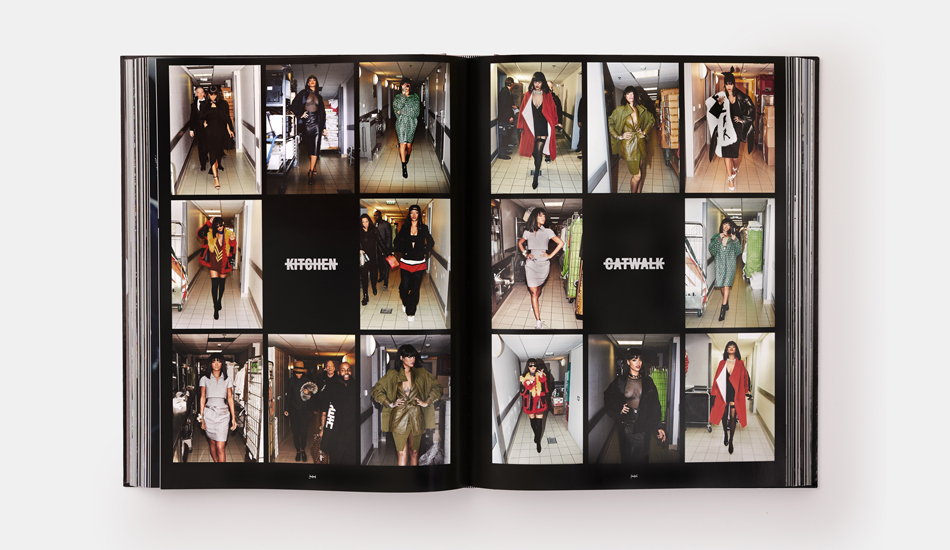 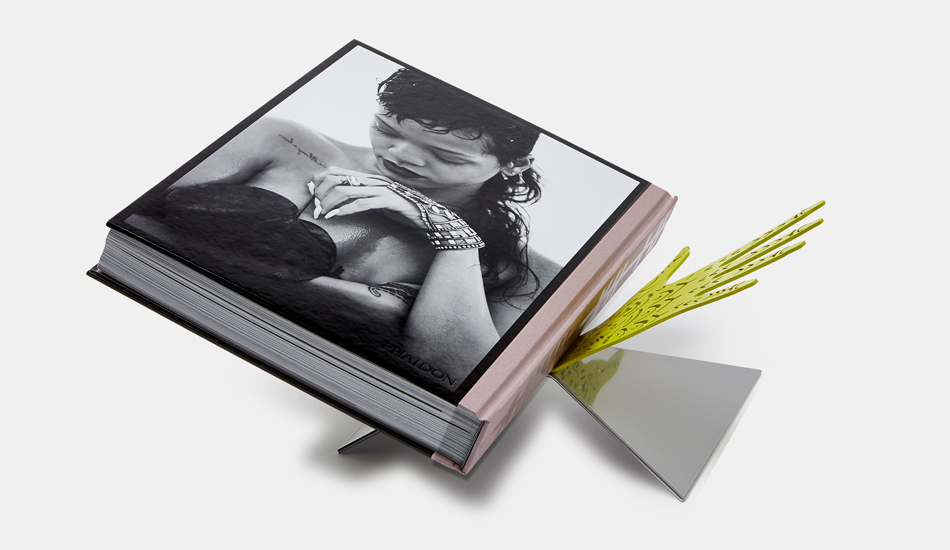 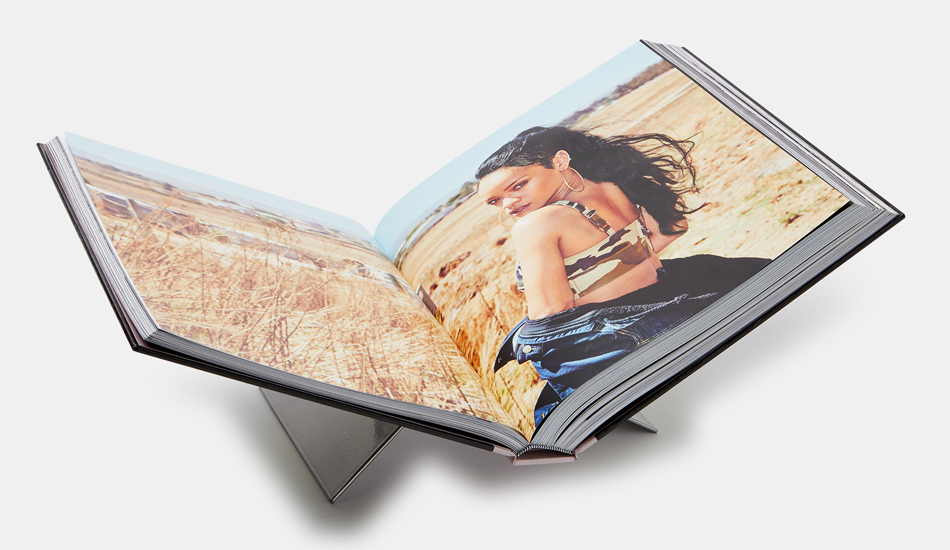 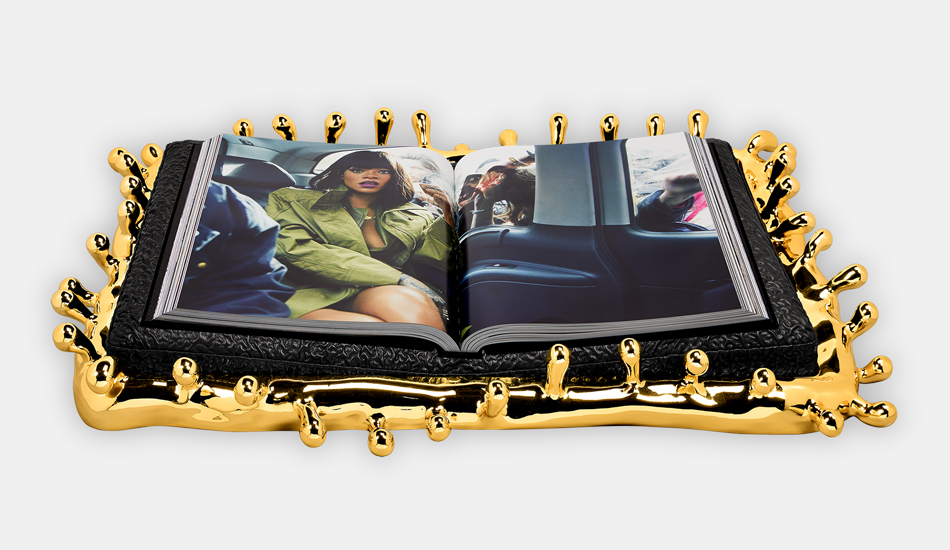 More on INTERVIEW: 'The Rihanna cover image is obviously instantly iconic. You will always remember that cover and that image' 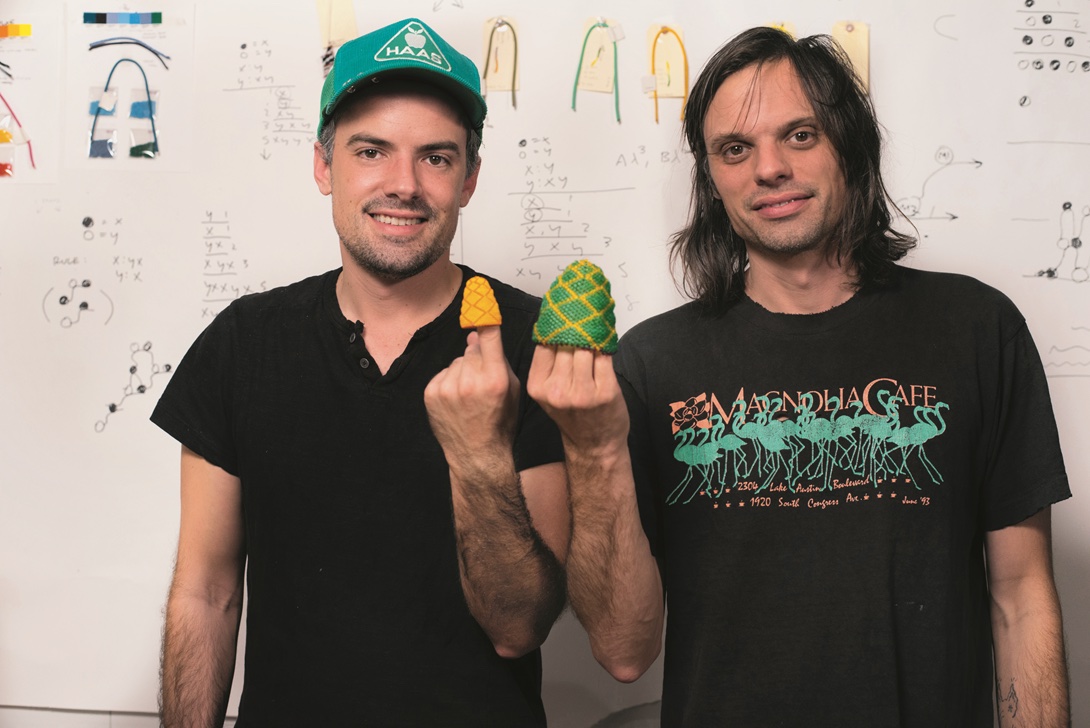 Sorry if we messed up your love life Selena! 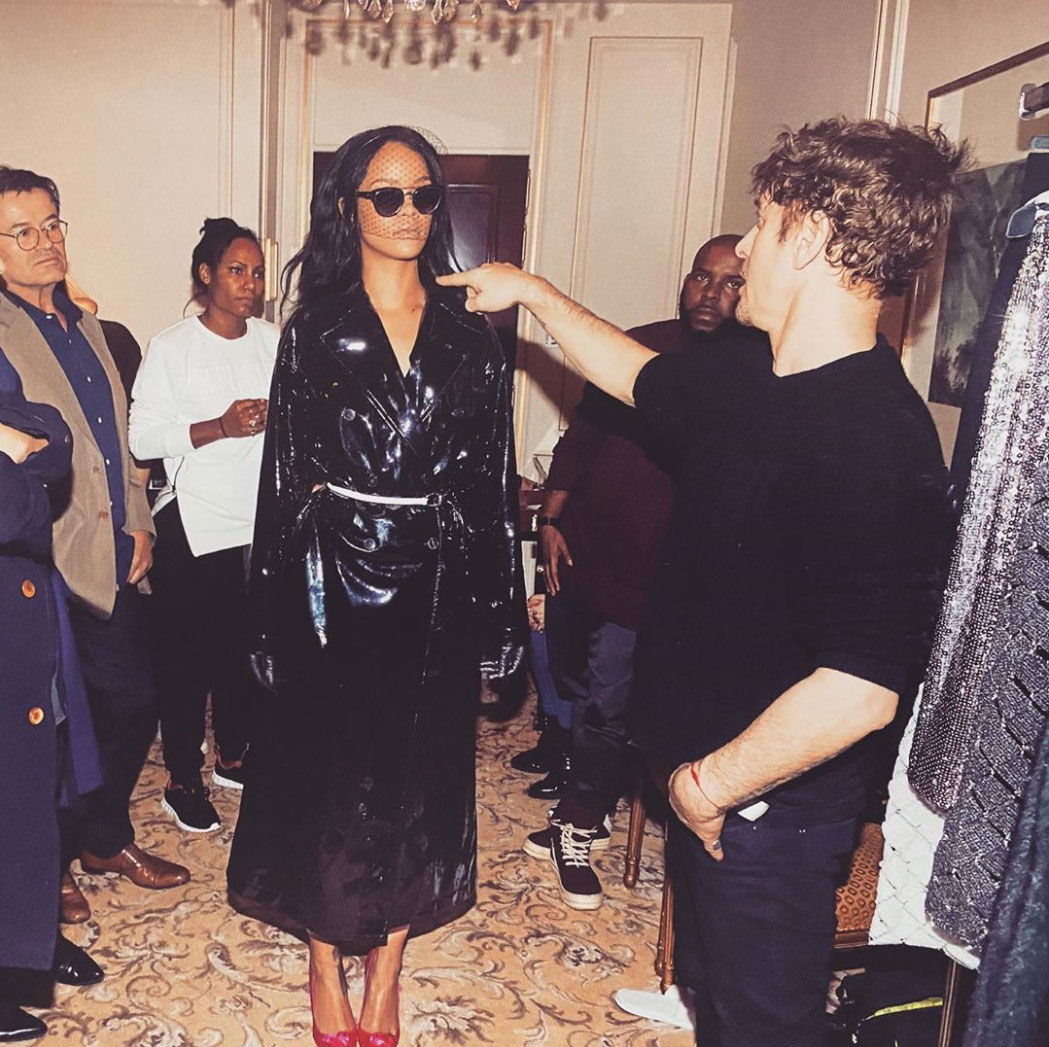 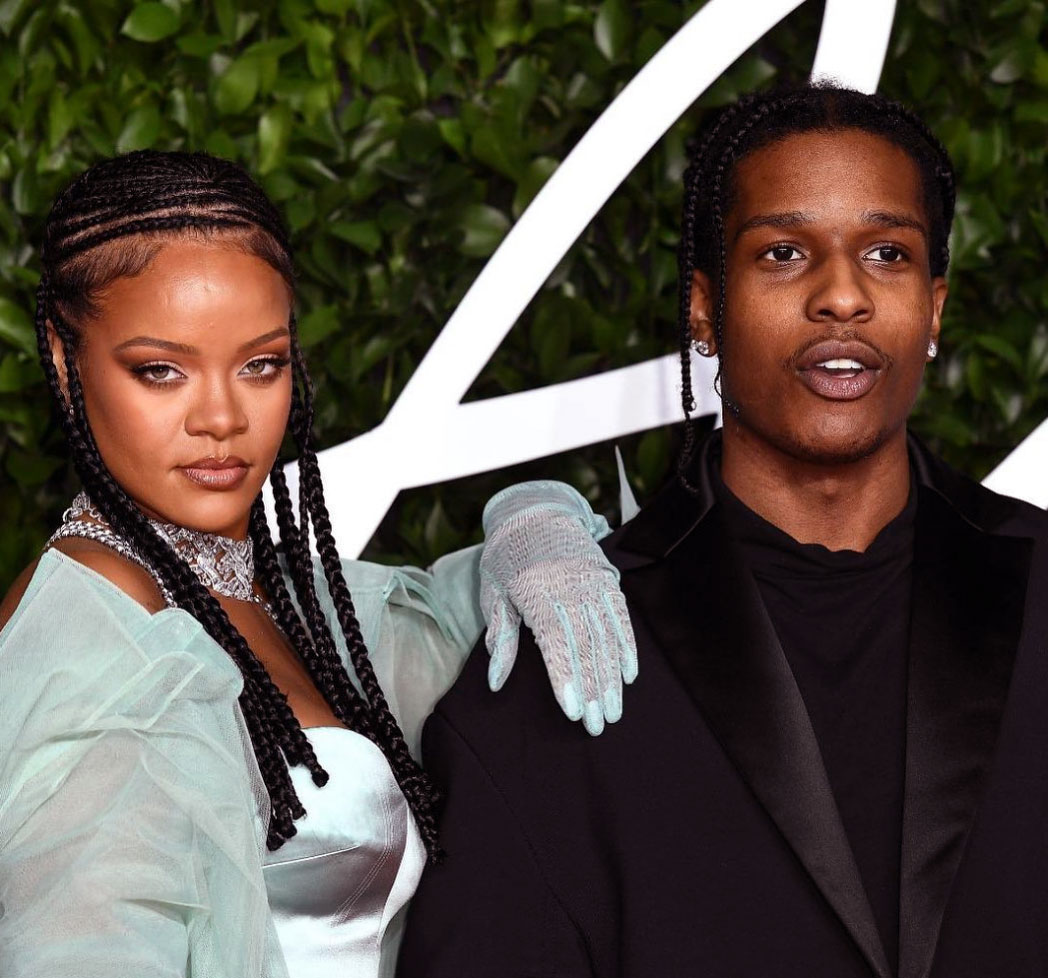 Rihanna wins at The Fashion Awards in London 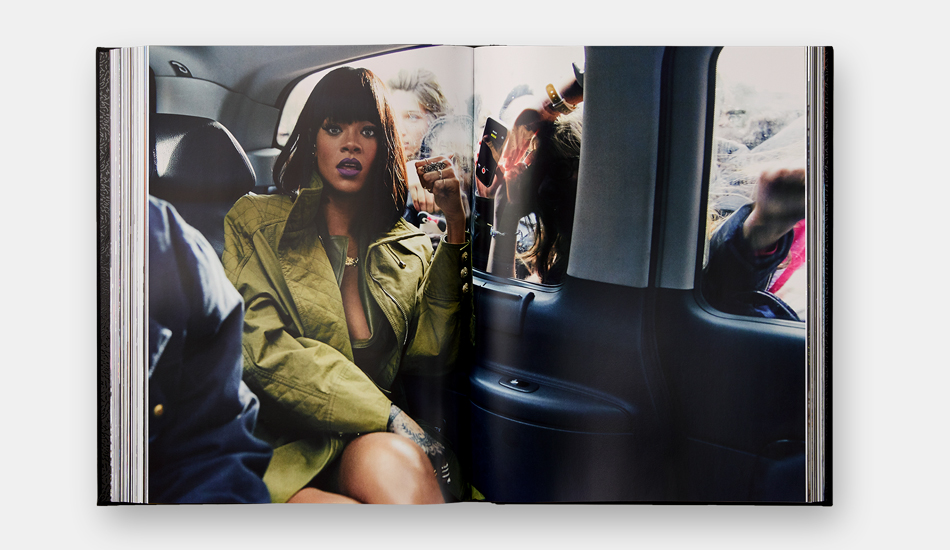 INTERVIEW: 'The sheer scale of this book and the number of images allowed us to tell a very detailed and intimate story' 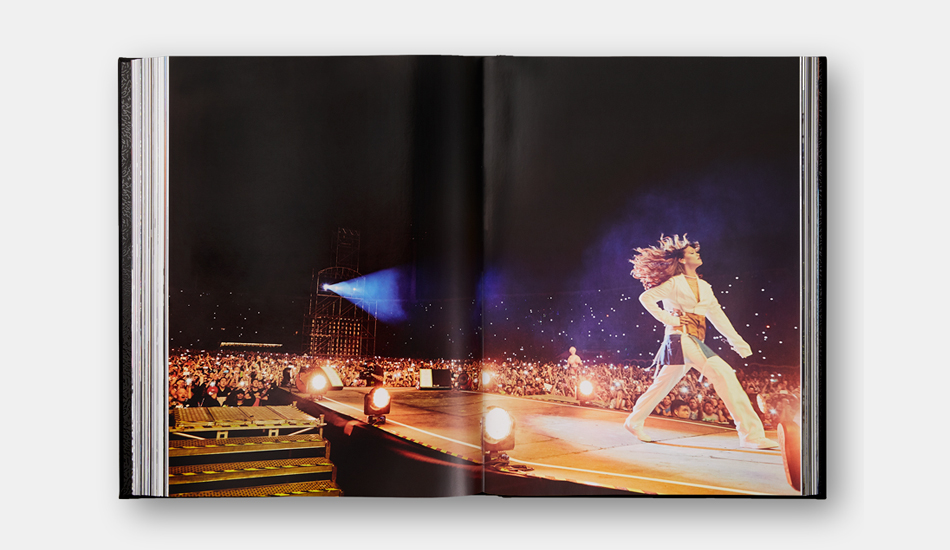 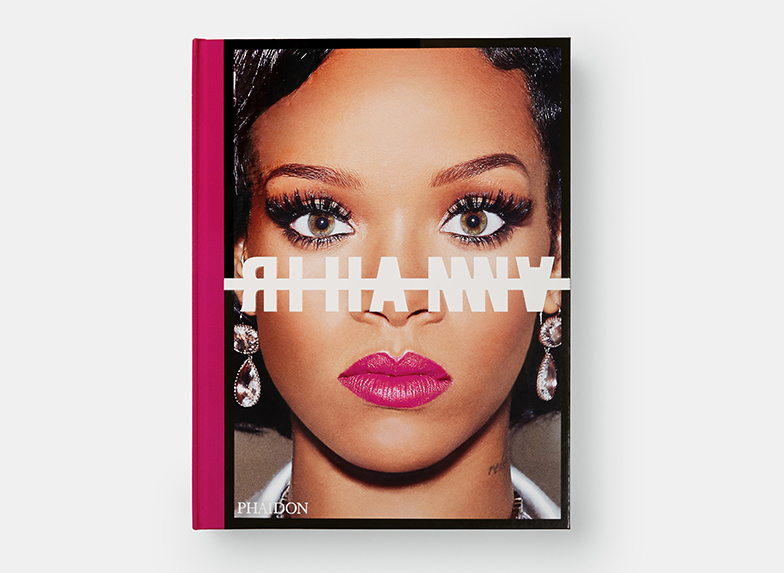