The British camera that helped Winslow Homer capture the US

A new show looks at how Homer's first camera, made in England, helped the American artist loosen up

Art historians understand the enormous impact photography had on the painting. Yet fewer practitioners actually had first-hand experience of that change. Winslow Homer, the American landscape painter, is one such artist. Winslow Homer and the Camera: Photography and the Art of Painting, is a forthcoming exhibition at the Bowdoin College Museum of Art, in Brunswick, Maine, which not only examines the influence photography had on Homer's art, but also displays the very camera the artist first owned, acquired on a trip to England in the late 19th century.

"Homer acquired his first cameras during a two-year sojourn abroad in England, a trip he took in his mid-forties seeking a new direction in his art," explains the museum. "Upon his return in 1882, scholars noted a demonstrable change in his style of painting and choice of subjects." 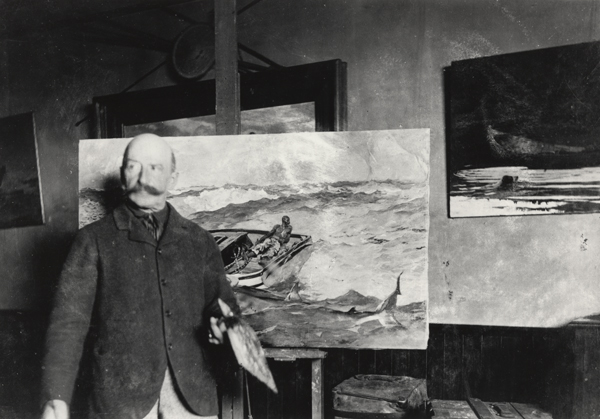 Winslow Homer with 'The Gulf Stream' in his studio, ca. 1900, gelatin silver print, by an unidentified photographer. Image courtesy of Bowdoin College Museum of Art

That change, from a largely realist approach, to a more impressionistic style, has been noted for some time, yet it wasn't until the museum took possession of what is thought to be Homer's first camera – manufactured by Mawson & Swan in around 1882 in the north-east of England – that the link with photography was made quite so clearly. 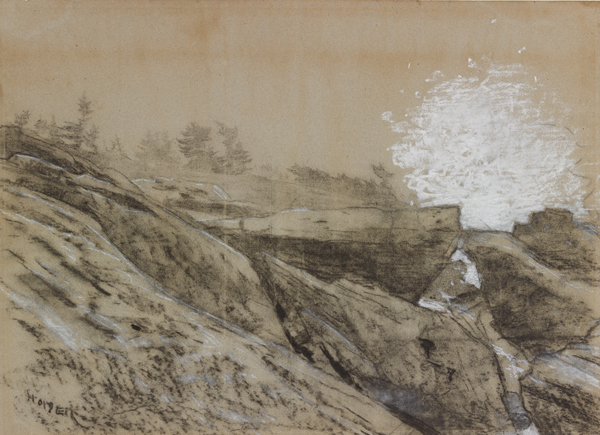 This new show, which includes artefacts and photographs, as well as many works by Homer, also adds weight to a long-held belief in some art history circles that the sharp reality of photography led late 19th century artists such as the Impressionists to ignore objective reality in favour of subjective expression. It seems that Homer, painting sea scenes on the far side of the Atlantic from Monet and co, was obviously working along similar, equally blurry lines. 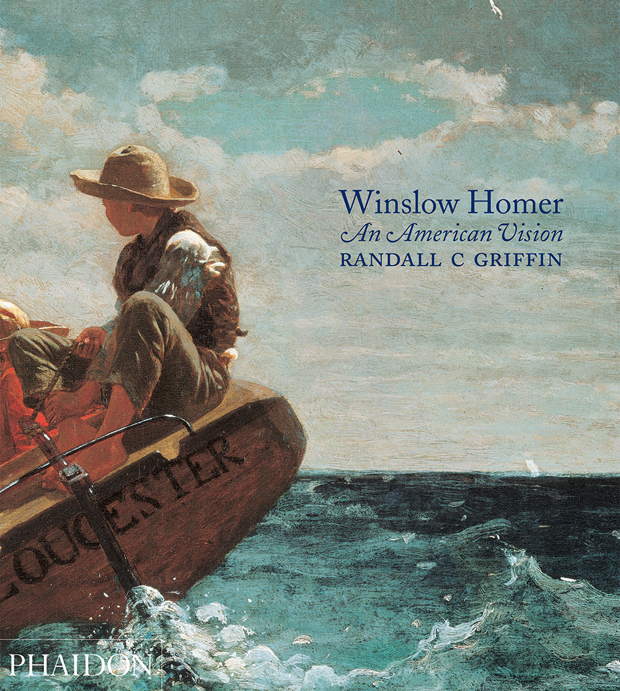 To see more of Homer's work and understand his development more clearly order a copy of our book here.

The peerless and comprehensive survey of this important American artist, now available in paperback for the first time

This thoroughly researched, immensely readable study on Winslow Homer, one of America's most significant and prolific painters, presents a full account of his life and work and offers a fresh and provocative reassessment of his place in the history of late nineteenth-century art. Homer's work is popular and accessible, and Griffin's text, with its solid documentation, original research and fresh interpretations, has become an essential survey of Homer and his creative output.

Randall C. Griffin is Associate Professor and Chair of the Division of Art History, Southern Methodist University, Dallas, Texas. Professor Griffin is an authority on Homer, with extensive research and teaching experience of the subject, and he is the author of the recently published, scholarly volume Homer, Eakins and Anschutz: the Search for American Identity in the Gilded Age (Penn. State Press), which has received very favourable reviews.

"[An] excellent overview... All the paintings that secured [Homer’s] place in the very top flight of 19th C. American artists are excellently reproduced, together with many of his boating and lsquo;outdoors’ watercolours, which some fans prefer even to the oils for their freshness and immediacy."—Galleries

"Professor Randall C. Griffin of Southern Methodist University has provided a fresh insight into a man whose complex life and art have been examined and dissected more than any other American artist... Congratulations to the Phaidon Press for excellent production and reproduction values."—The Falmouth Enterprise

"This is recommended for all libraries for holdings in American art history."—Library Journal

"The book itself is a work of art."—Les Scott, BBC Radio Stoke 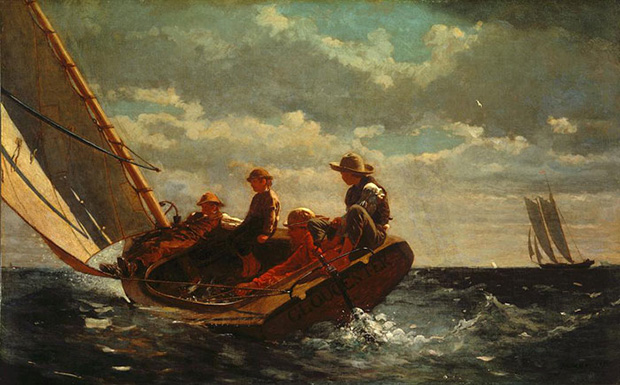 A Movement in a Moment: American Realism