If you take pictures of secret US government surveillance systems for a living, you might feel antsy about taking on a commission from a prominent US state institution. However, the American artist Trevor Paglen seems quite relaxed by the prospect of his new retrospective exhibition, Trevor Paglen: Sites Unseen, which opens today at the Smithsonian American Art Museum in Washington DC. The worst aspect is, as he tells the Art Newspaper's Helen Stoilas, that the show requires "a lot of paper work."

In fact, he believes this DC show, staged just a short walk from the US Capitol, will draw in many government employees involved in the kind of surveillance programs Paglen features in his art. 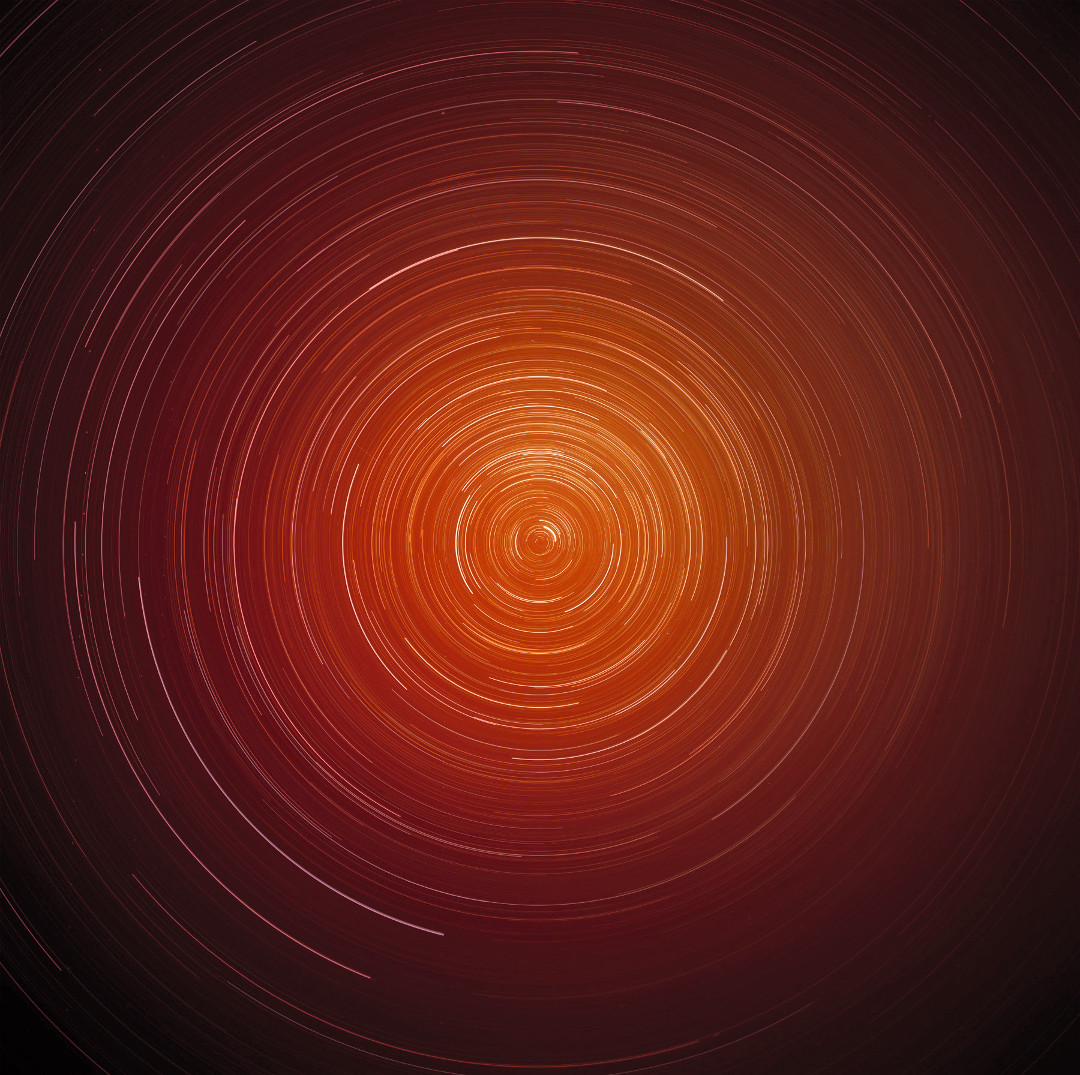 "I expect there to be a lot of interest because so many people that work there are, to one extent or another, involved with some of the programmes that my work touches on," he says. "If you made an exhibition about plumbing, maybe plumbers would be interested in it."

Plumbing is an apt metaphor, since Paglen's art – whether it is photography, sculpture, performance or investigative, institutional critique-style pieces – seeks to get behind the façade of our modern, highly technological lives, and take a good look at its flows and structures. 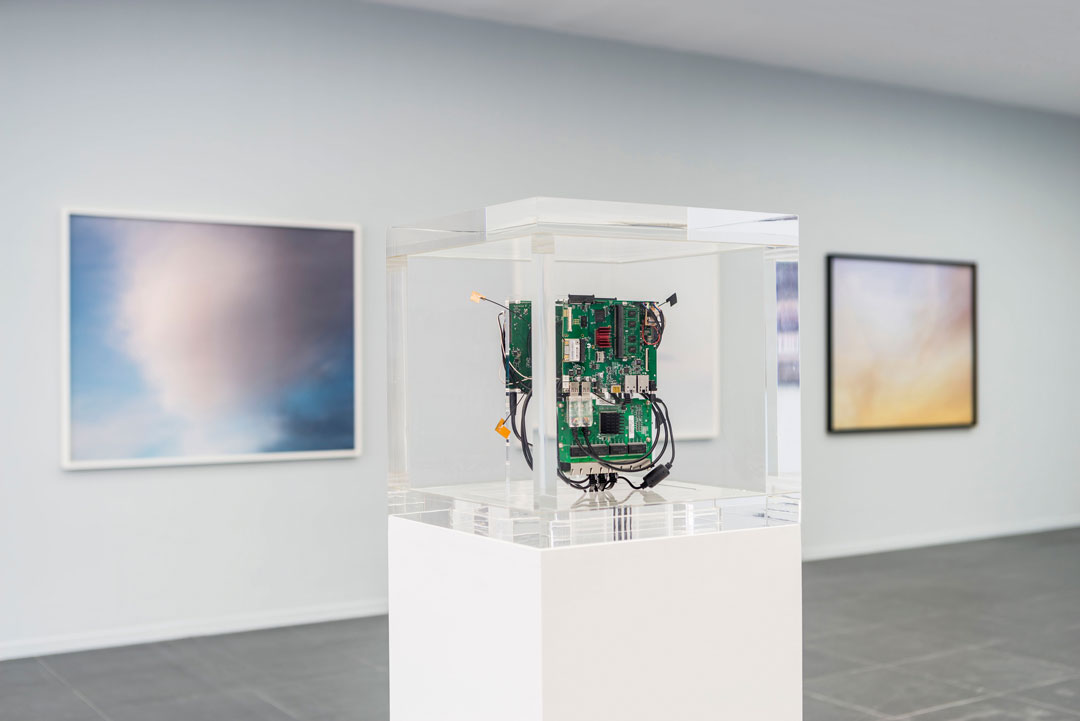 "When we’re talking about AI, we’re really only talking about seven companies in the world that are able to do it at that scale: Amazon, Google, Facebook, Baidu, Microsoft, a couple more," he explains. "You need tremendous amounts of data in order to really make AI sing and make it do useful stuff. And because you need that volume of data, you can really only do it if you have an infrastructure that is basically a planetary-scale surveillance infrastructure. And then you have to have the ability to consolidate that information in centralised places, i.e. corporations or states. And so, given those two facts, the politics of the infrastructure is one of extreme centralisation of power in either nation-states, which China would be a good example of, or in corporations, like the Facebooks and Amazons."

Paglen's body of work might be puny in comparison, but perhaps this new show will help us all hold these more powerful players to account, or at least give us some idea of what's going on, if the high-tech, metaphorical sewer backs up sometime soon. For a better understanding of what makes Trevor Paglen tick, order a copy of our new  Contemporary Artist Series book here.