You'd be forgiven for expecting an art forger to keep their head down, stay out of the limelight and pray that their money making exploits don't cause too much attention in the wider world. You certainly wouldn't expect them to buy a submarine, spend over a million dollars pimping it out with green shag pile carpet, air conditioning and a surround sound music system, then host drinks parties on it at waterside bars.

However,  that's just what 54-year-old New Yorker John Re who appeared in court in Manhattan on Monday is alleged to have done. Prosecutors claim John Re is an art forger who bought his submarine with proceeds he raised by forging paintings by Jackson Pollock and Willem de Kooning. Re pleaded guilty in court on Monday to one count of wire fraud (to gain a successful prosecution in a forgery case fraudulent activity has to be proven).

The ex-navy man is accused of causing $2.5 million (£1.6 million) in losses to victims since 2005, in a carefully constructed scheme that allegedly saw him create false provenance for dozens of paintings, sketches and pastels. Prosecutors say Re carried on selling the works even after he was challenged by art appraisers. In one particular case when a victim confronted him Re is alleged to have threatened violence and claimed he had connections to organised crime.

He now could face up to 20 years in prison when he is sentenced in Manhattan next April. He's also been prohibited from selling the submarine until he repays the $2.5 million, as part of a plea agreement. Re claimed he bought the vessel, Deep Quest, which had a machine gun mounted on the bow, for $70,000 and spent nearly $1 million retrofitting it. The vessel even became the subject of a New York Times article in 2007 in which Re was described as an art dealer.

“The outside looks like a big oil tank — it is 42 feet long and weighs 50 tons," the Times article ran. "But the interior is something out of a ’70s James Bond movie: plush olive-green shag carpeting throughout (including the walls), spacious shower, sleeping quarters, polished brass nautical fixtures, big-screen television and computer, surround-sound stereo system, plus heating and air-conditioning.”

John Re in his submarine Deep Quest

The question remains though, why would anyone buy a painting from some guy in a submarine rather than at auction or from a gallery or recognised online entity such as Artspace? To find out the answer, we phoned Noah Charney, art crime expert and author of The Art of Forgery our forthcoming book published in the New Year.

“These kind of people sell to not particularly wise buyers,” Charney told us on the line from Rome. "The buyer who wants something with pizzazz at what seems like a good price. You have to fault the buyer for not knowing what they’re doing.” Charney says it’s obviously a lot easier to forge a splash painting created in the last 50 years than say a renaissance altar piece. He also points to what he calls the provenance trap - a fascinating chapter in his book which details how buyers often overlook what’s actually on the canvas simply because the provenance of a painting or work is seemingly in good order - a pitfall it appears Re exploited to huge financial benefit. Charney agrees a submarine is an unusual choice of plaything for a man you'd expect to be keen not to draw too much attention to himself.

“The smart forger doesn’t tend to buy a submarine, they avoid the limelight,” he says. Though, interestingly, he did reveal that a lot of forgers do have a subliminal desire to be caught. “Tom Keating, the infamous British forger, inserted ‘time bombs’ into his paintings - paint that wasn’t around at the time the piece was purportedly created. The German forger Lothar Malskat inserted turkeys into a pseudo medieval fresco and Marlene Dietrich into another 'medieval' painting. For these kind of forgers their 'revenge against the art world' only comes when they have been outed,” Charney said.

The art crime expert also told us that the smart buyer would not likely be threatened by talk of links to organised crime. “Historically, no forgers have had a connection to organised crime, that notion goes against what we know about forgers, at least at this level. Forgery tends to live on its own island. There is usually only one forger and occasionally a trickster who sells the forgery. Organised crime is more likely to be behind the mass-produced antiquities sold in European markets.”

Want to avoid a costly mistake when buying or investing in art? Then you'll need Collecting Art for Love, Money and More. Look out also for some fascinating interviews and videos with Noah Charney in the run up to the publication of The Art of Forgery . Can’t wait? Then pre-order it here. 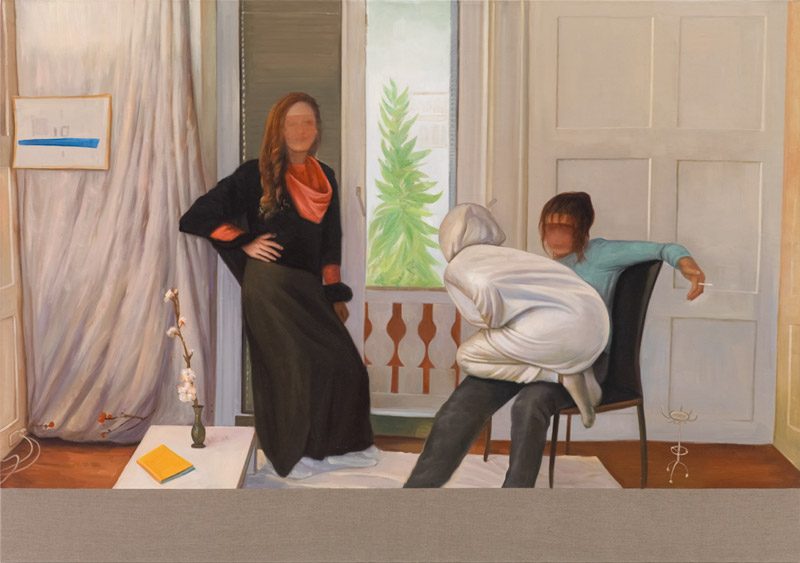 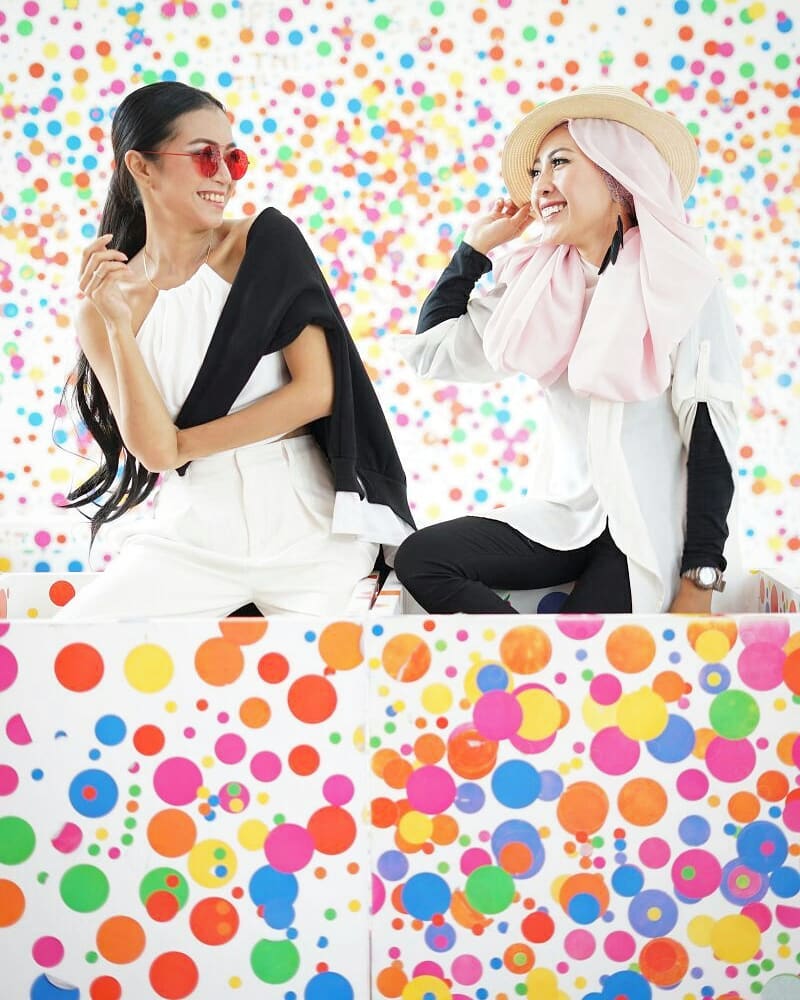 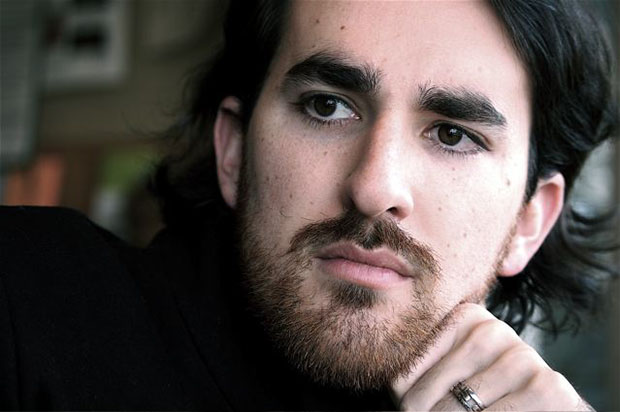 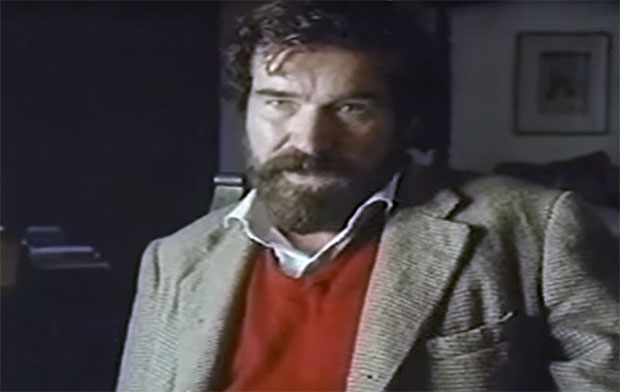 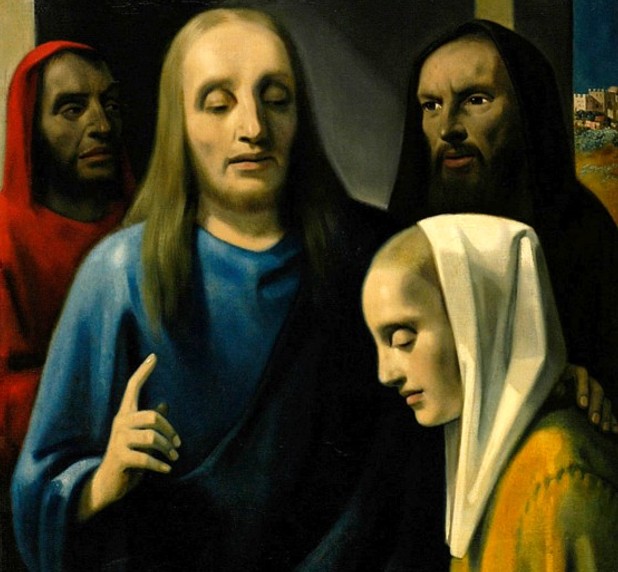 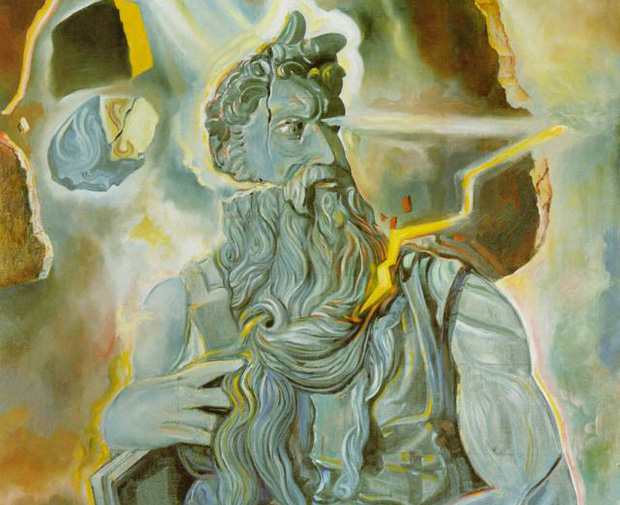 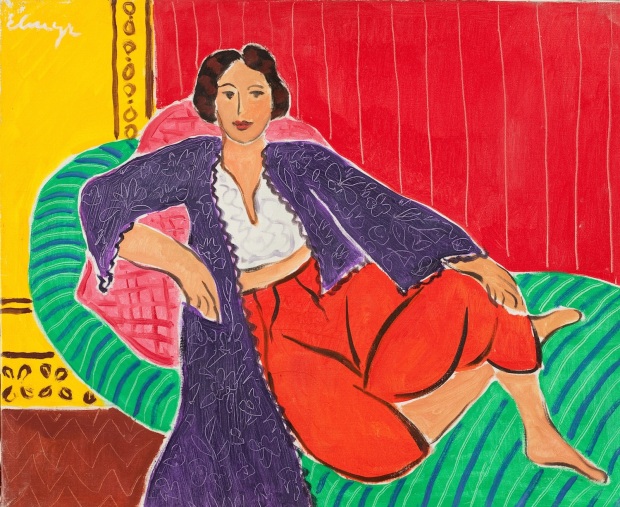 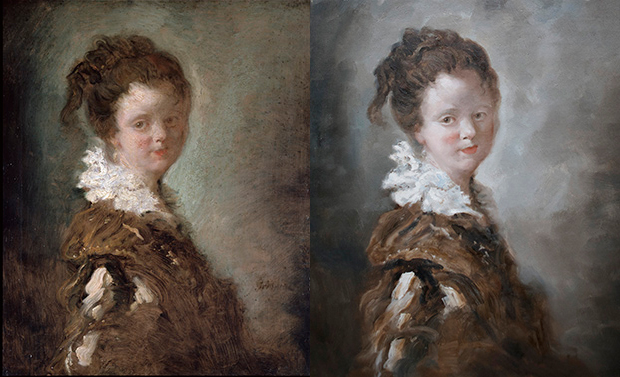 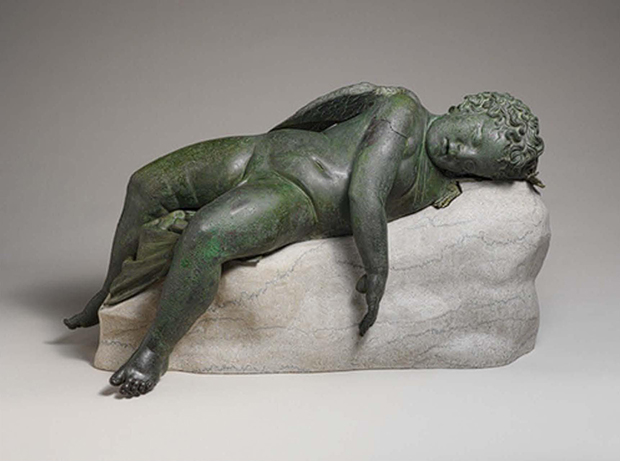 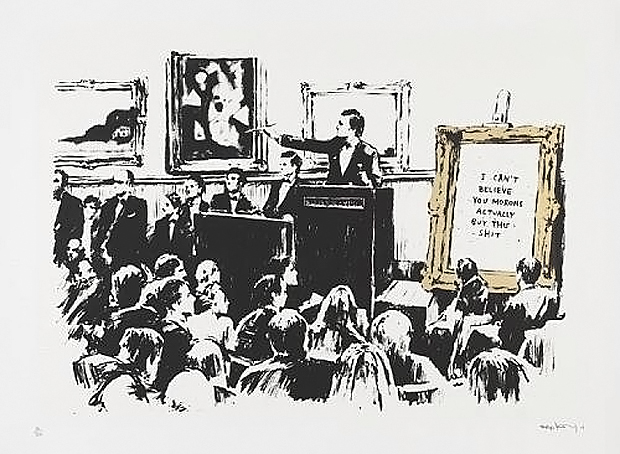