Ever wondered what Dumbledore's sherbert lemons look like? Or Paddington Bear's marmalade sandwiches? The Taste of America illustrator Joël Penkman rustles up some fictional food inspired by much-loved books and movies

All the food in our new book, The Taste of America, can be bought and eaten; from the finest artisan cheeses to the fieriest chili sauce, it's all there for there taking, somewhere in the 50 states and beyond.

However, the book's illustrator, Joël Penkman, has also been working on a less factual series. Unlike the products she captured in egg tempera on gesso board for our book, Penkman's Fictional Food series draws its inspiration from famous films and books. There's the breakfast from Breakfast at Tiffany's, the five-dollar shake from Pulp Fiction and Paddington Bear's marmalade sandwiches.

Penkman, who grew up and studied in New Zealand and now lives in England, says the fictional food series came to her after working on a number of other food still lifes.

"The idea of painting fictional food was an extension of this," she explains, "more of the same thing with an extra layer."

She had to select dishes that were both visually distinctive, and recognisable once isolated from their respective stories. Then she rustled up all the dishes, before painting them.

"I even made the [Lion, The Witch and The Wardrobe] Turkish delight from scratch. That was quite an effort, you have to cook and stir for over an hour."

"Finding the right props was sometimes tricky," she continues. "For some paintings there was a already a visual that I wanted to match. I used the internet to track down just the right razor blade for 'Goodfella's garlic' and the milkshake glass for 'Five dollar shake' from Pulp Fiction."

The texture of Paddington Bear's sandwich bread proved difficult - "it's so full of tiny textures without much variation in colour" - while the 50 eggs from Cool Hand Luke "were easy to find but not so easy to eat. We ate them every meal for a week and then had to throw the last dozen away because they were starting to smell."

It's nice to see that artists such as Penkman still suffer for their work. You can view all of Penkman's fictional food pictures here, alongside other projects. Meanwhile, take a look at The Taste of America for her real-world works and take a listen to its author, Colman Andrews, reading a chapter from the book here. We'll be posting another reading by Colman this Friday

More on Can you spot the stories behind these fictional foods? 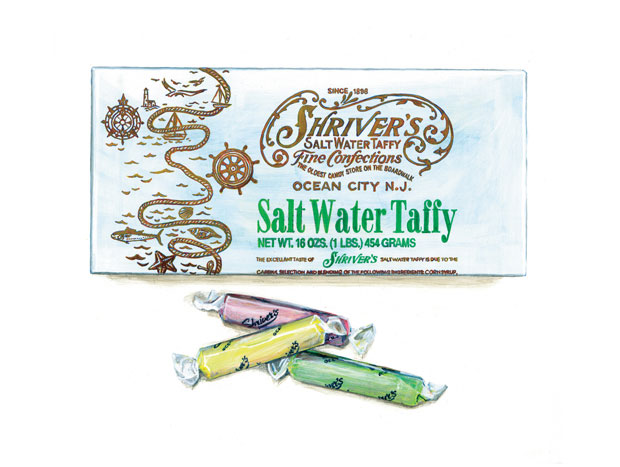 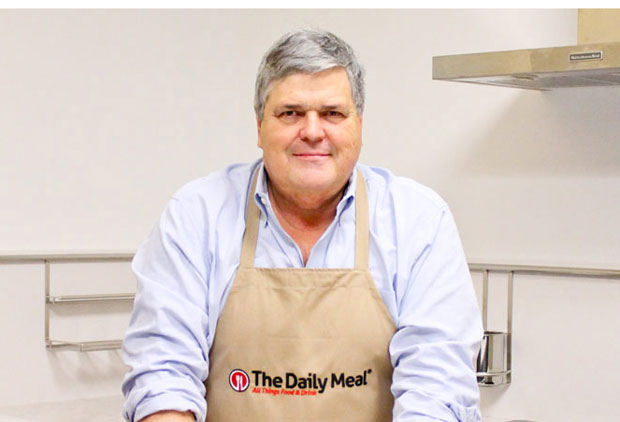 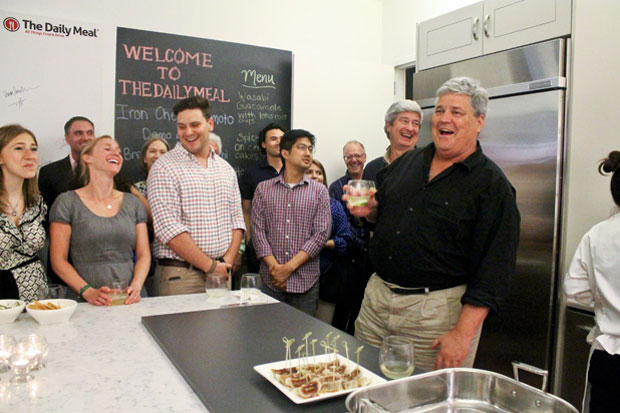 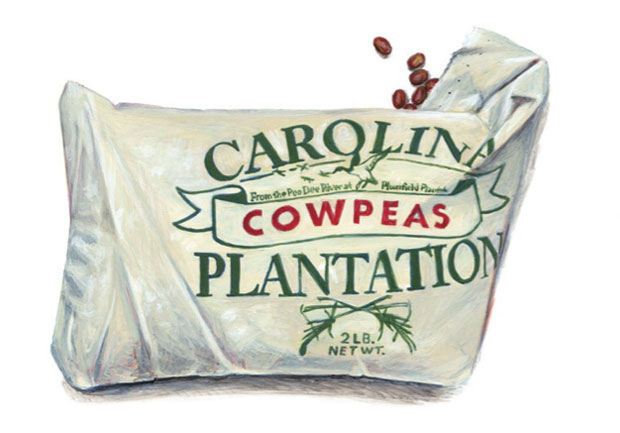 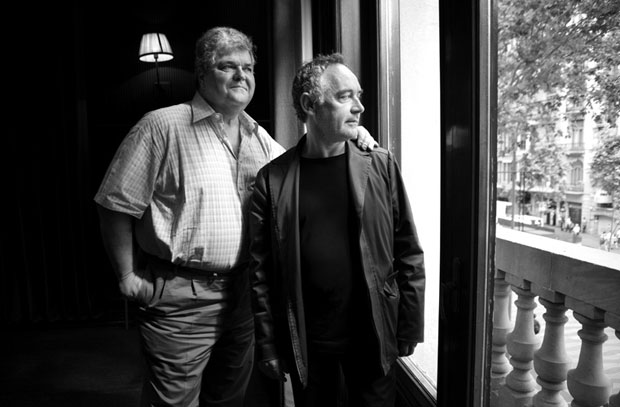 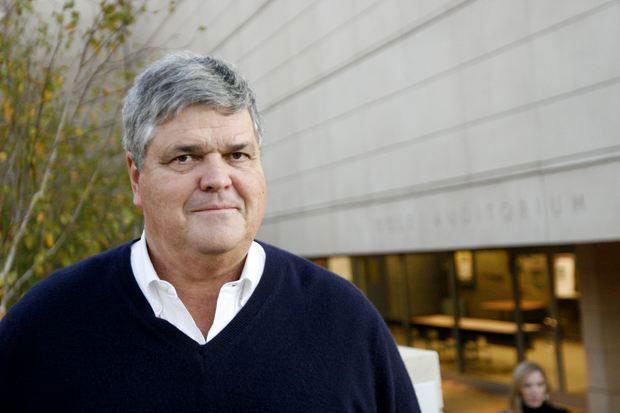 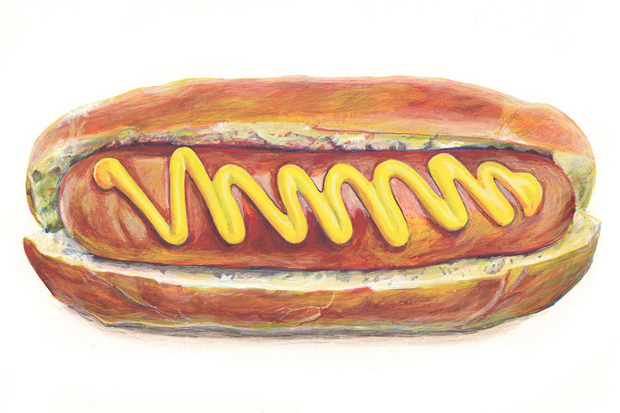