Architecture should be less about objects and more about subjects, according to the Venice Biennale curators

Yvonne Farrell and Shelley McNamara of the award-winning Irish practice Grafton Architects have developed their own, distinct way of drawing up buildings.

“The architects conceive their floor plans as composing and constructing spaces that engender social experiences – the plan as a shaping of the social,” explains Robert McCarter in our new book on the practice, “while they conceive their cross sections as composing and constructing spaces that inspire emotional responses – the section as an enclosure of the emotional.

"Ground is where we walk, where we cling to the earth, where we move into and over and through," McNamara states in our new book. "The relationship is to the sky: the source of light. Light is what animates space, defines the passage of time, reminds us of the seasons, reminds us where we are on this fragile planet. The section is protector, definer."

These might sound like challenging concepts to favour over say, material or location, when talking to the press about what they do but Farrell and McNamara argue we should all demand buildings that allow us to function and feel the way we want to.

In a new video interview, shot at the Venice Architecture Biennale – which the pair have curated – they argue that the theme of Free Space, which they define as a generosity of spirit and a sense of humanity, is less a dry organising principle, more a “a litany of values that we aspire to.”

“We wanted to have something that wasn’t dealing with architecture as object,” explains Farrell. “We wanted to deal with space as the craft of architecture, the ‘free’ becomes the component that each architect searches for within each project.”

So rather than placing statement models or structures in the city’s Arsenale, Farrell and McNamara have stripped back the venue’s central Corderie hall, projecting archive images and hanging the windows with pungent rope curtains, to remind visitors of the building’s earlier function, as a rope factory.

These small details, says McNamara, show us that “architecture is not something off in the distance.” And that, since we all can grasp how a building makes us feel and relate to one another, “citizens should demand architecture, as a civic right,” says Farrell. 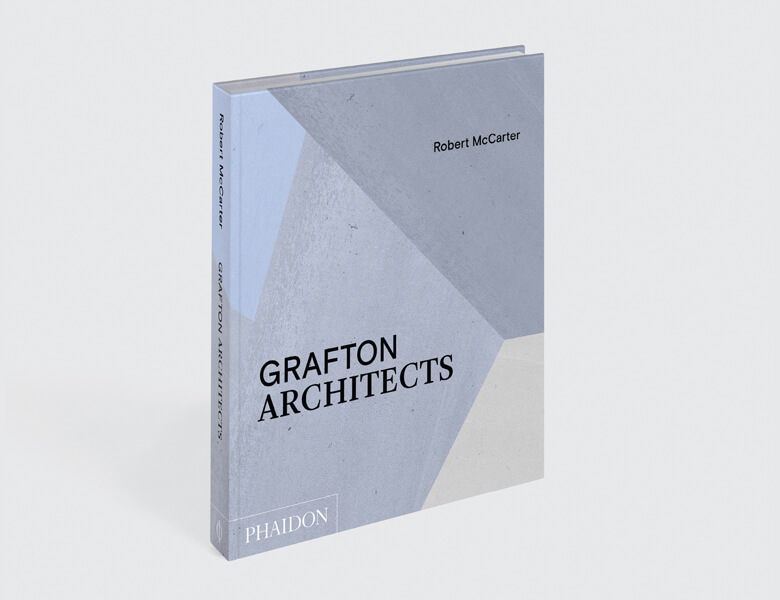 Want to know more about what makes Grafton Architects tick and how they work these lofty concepts into not always lofty buildings? Then order a copy of their new book here. 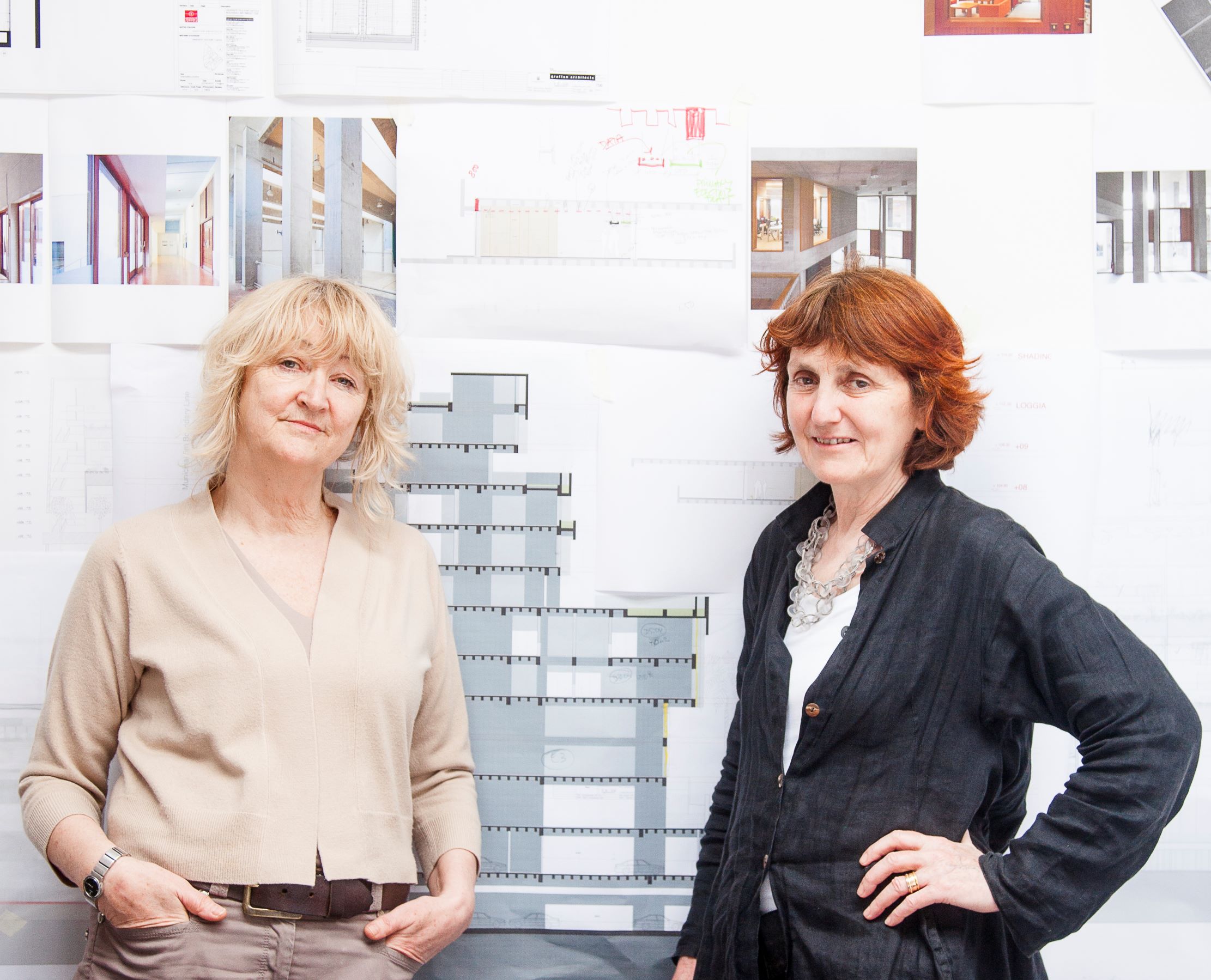 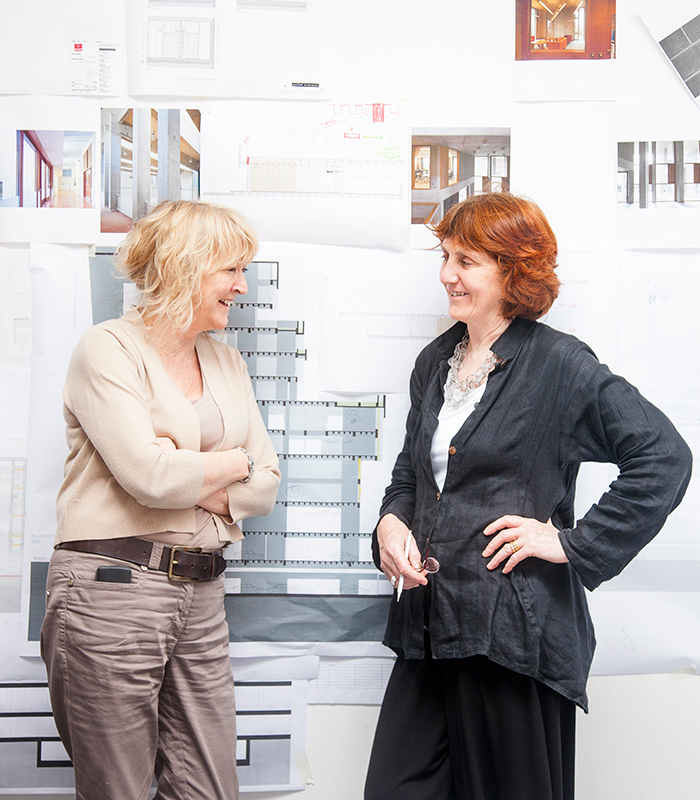 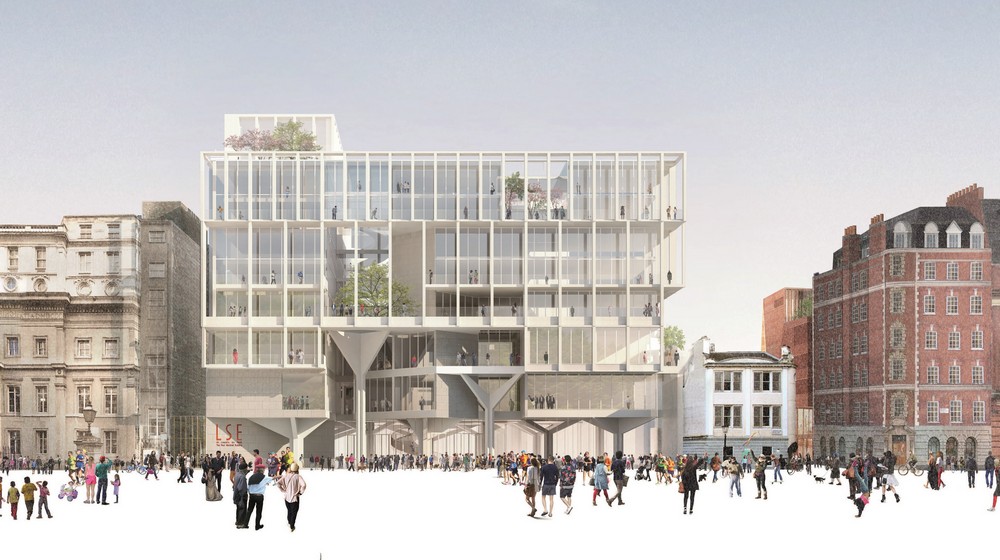