Louis I Kahn’s Salk Institute was built to be beautiful, but it wasn’t created for beauty’s sake alone. Jonas Salk, the developer of the first successful polio inoculation, wanted a building so attractive, it would draw the brightest and best minds in the world to work at his research organisation in La Jolla, on the southern coastal tip of California. 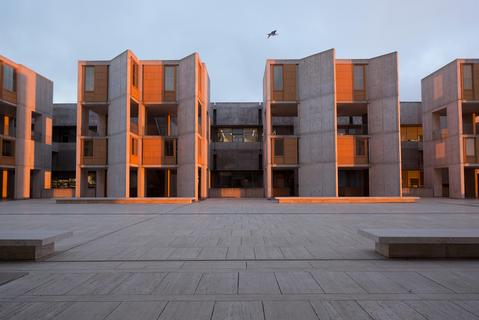 Kahn’s building, fashioned from concrete and Burmese teak, certainly fulfilled its brief. Since its completion in 1965, the Salk has been regarded as both an architectural masterpiece and a site of scientific excellence. Water channels run through Kahn’s building, dividing the institute's two angular main buildings, and lending the place an air of peaceful refinement and grandeur.

However, this seaside location comes at a cost. Over the past half century, the marine environment has taken its toll on the Salk’s teak fenestrations. Over the past four years, the institute has been working with the Getty Conservation Institute to restore and conserve this masterful mid-century building. 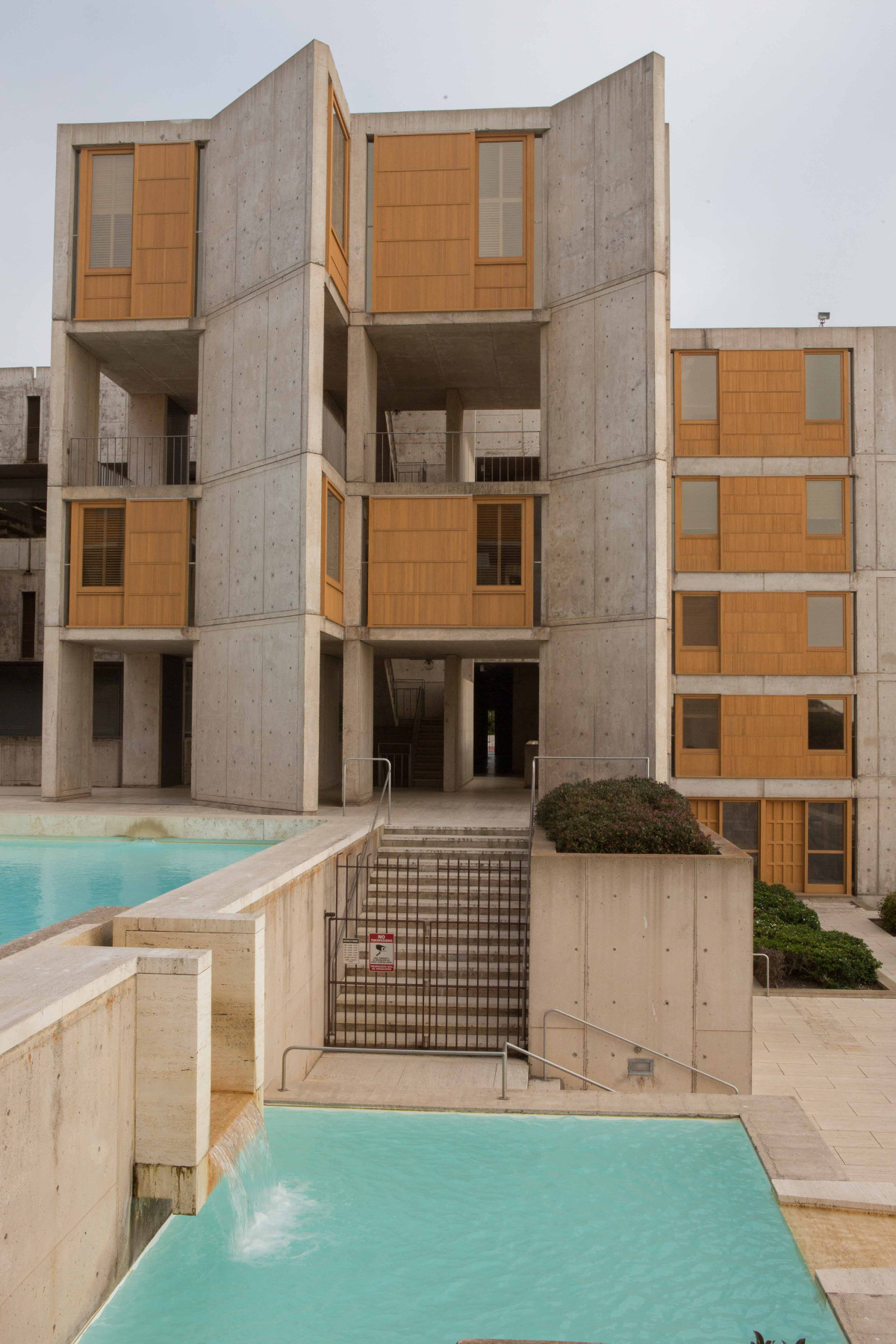 The Getty, in turn, called on the New York architectural firm Wiss, Janney, Elstner Associates, Inc. to oversee a complete overhaul of the Salk’s wooden window fittings. After extensive testing, WJE repaired and replaced some timbers, treated others, and rewrote the institute's care and maintenance programme, to ensure this modernist gem by the sea will continue to draw in equally fine scientific minds. 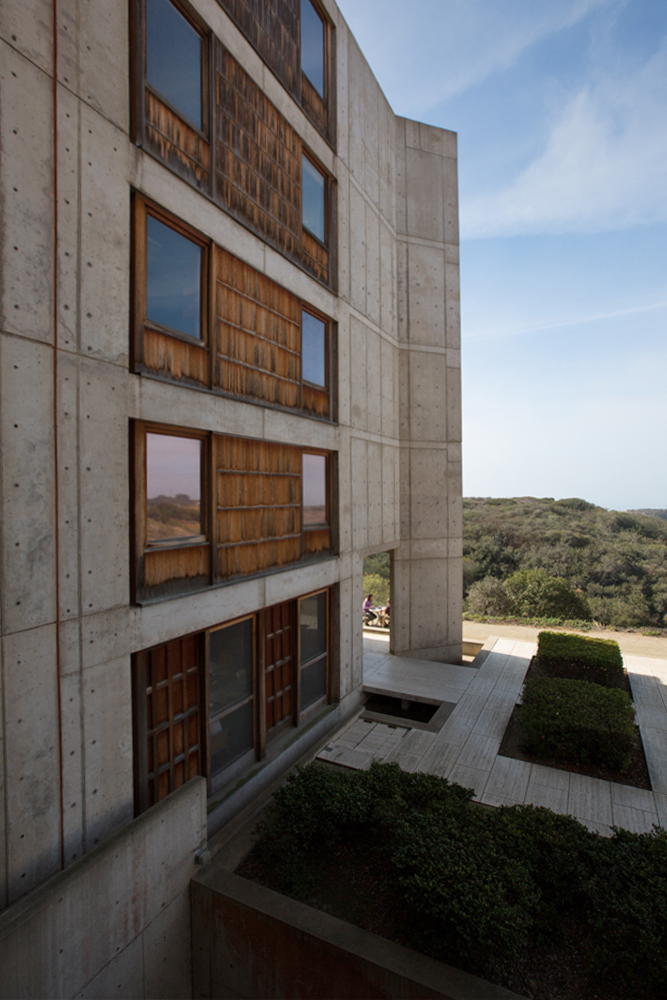 “You have the brightest people working in one of the most collaborative and inspiring environments, so maintaining a long-term conservation plan for the buildings is incredibly important,” said Elizabeth Blackburn, president of the Salk Institute, following the work’s completion. “The GCI and partners have done a remarkable job. If Louis Kahn and Jonas Salk could see the building today, I think they would be overjoyed."

For more on Louis Kahn take a look at this book; for more on the ancient and modern uses of wood get Wood; and for more on concrete get Concrete! 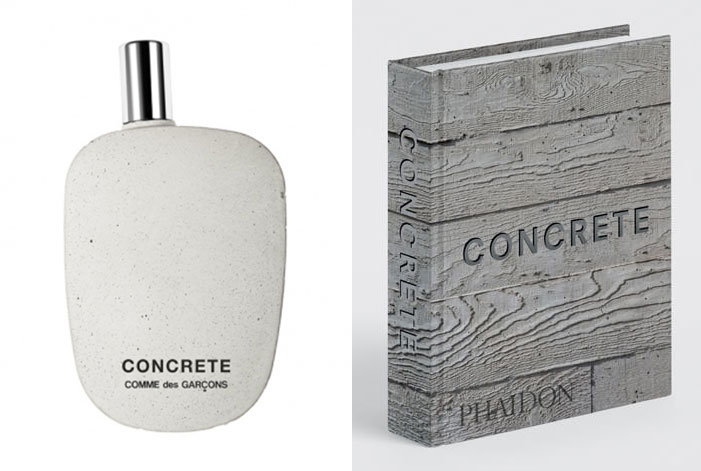 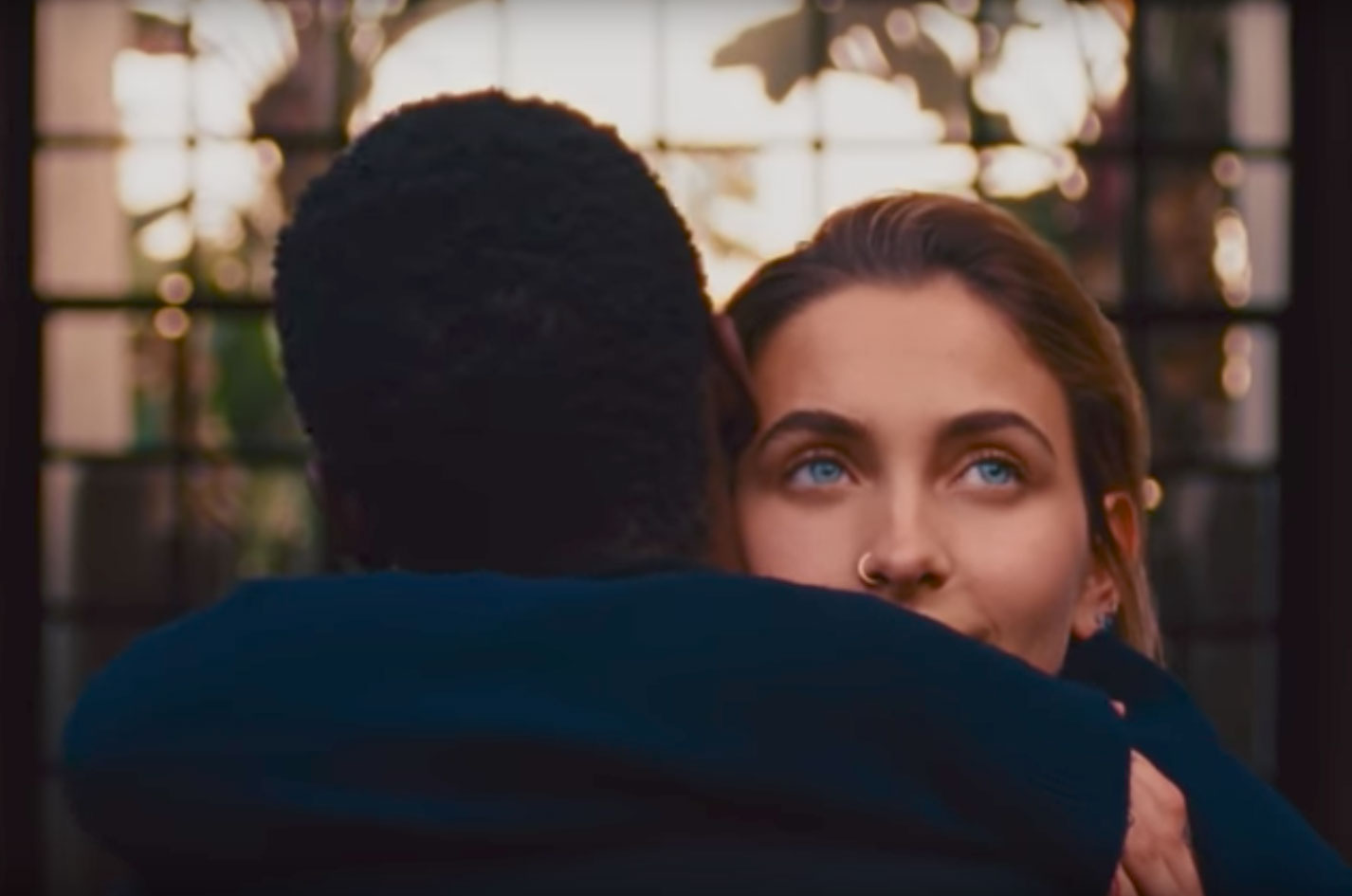 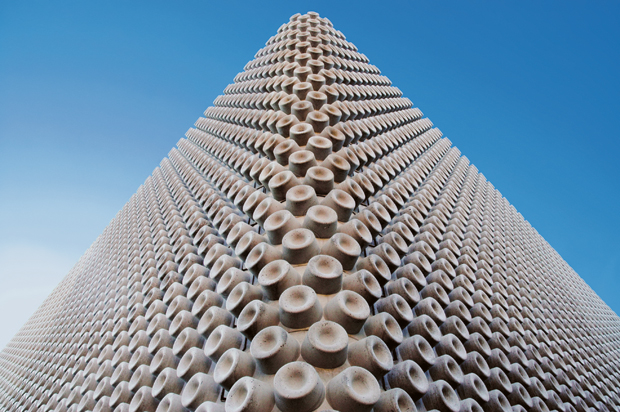