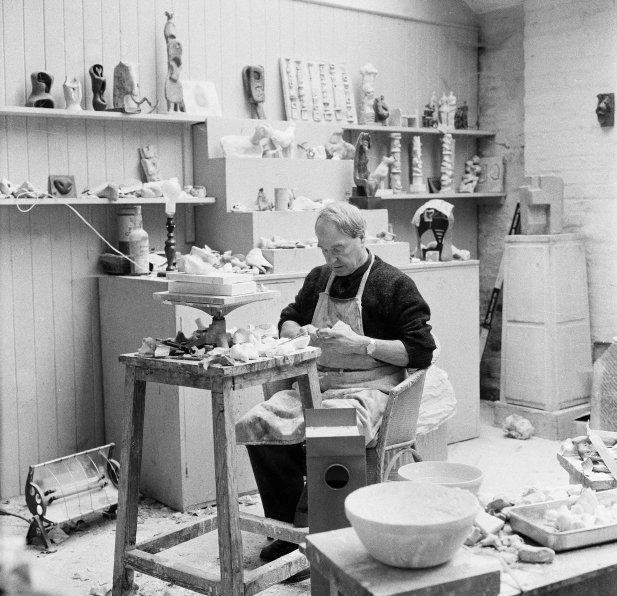 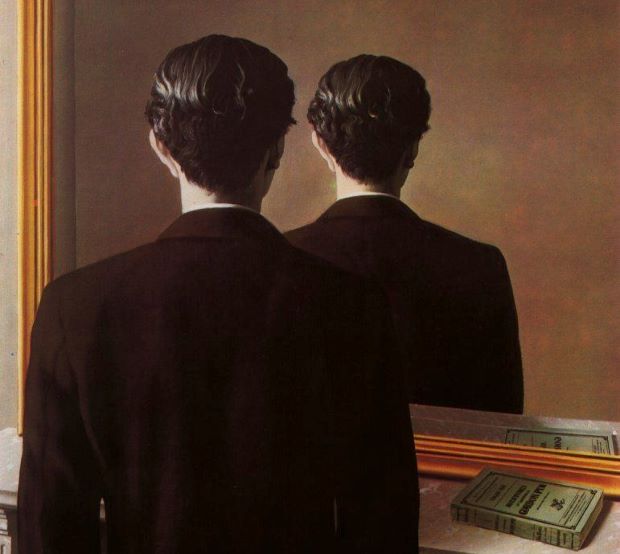 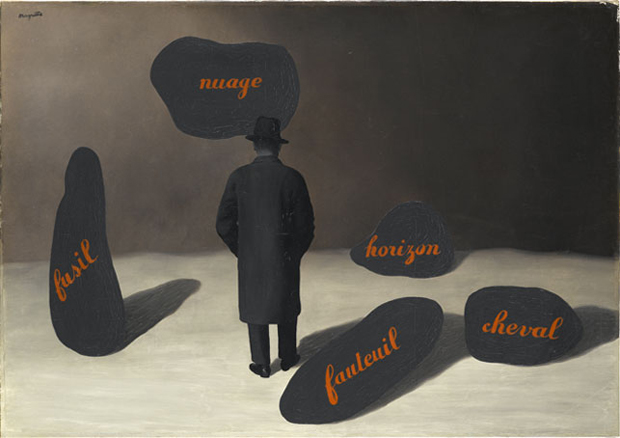 How MoMA made its own René Magritte typeface 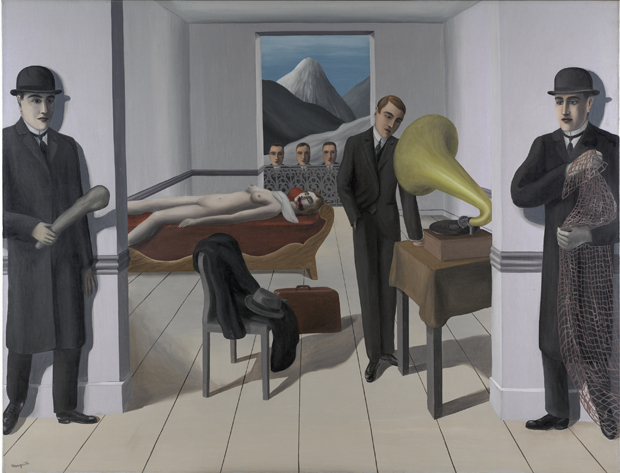