The Anatomy of an Actor series takes ten roles by a single actor, each studied in a dedicated chapter, and identifies the key elements that made the performances exceptional &ndash; carefully examining the actor's craft for both a professional audience and movie fans alike. Arguably the biggest star of his generation, Leonardo DiCaprio (b. 1974) is also one of its finest actors. Since first gaining attention in What's Eating Gilbert Grape at only 19 years old, he has consistently been in the public eye: notably in record-breaking Titanic in 1997, and most recently as the lead in Wolf of Wall Street, nominated for five Oscars.

Florence Colombani is a writer and director. She also produces radio shows for France Inter and France Culture. 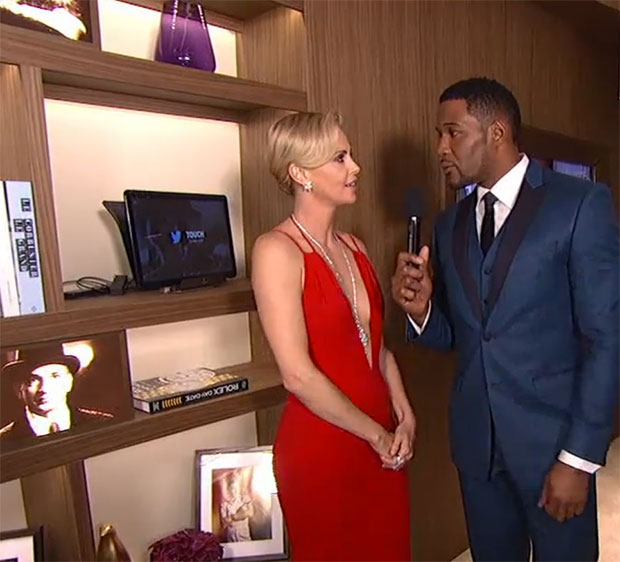 We join Charlize Theron backstage at the Oscars!