Throughout his career, Jack Nicholson has portrayed unique and challenging roles in classic movies such as Easy Rider (1969), Chinatown (1974), The Shining (1980), The Postman Always Ring Twice (1981), Terms of Endearment (1983), The Witches of Eastwick (1987) and The Departed (2006). Nicholson's twelve Oscar nominations make him the most nominated male Oscar winner.

Jack Nicholson: Anatomy of an Actor is new title in the fascinating series from world-renowned cinema magazine Cahiers du cinéma. The book focuses on ten key performances, combining both a narrative and analytical text with 300 images – from film stills to set photographs, film sequences, script notes and more – to explore the unparalleled career of Jack Nicholson. This thoughtful and lively examination of Nicholson's craft will appeal to professional audiences and movie fans alike. Specifications: 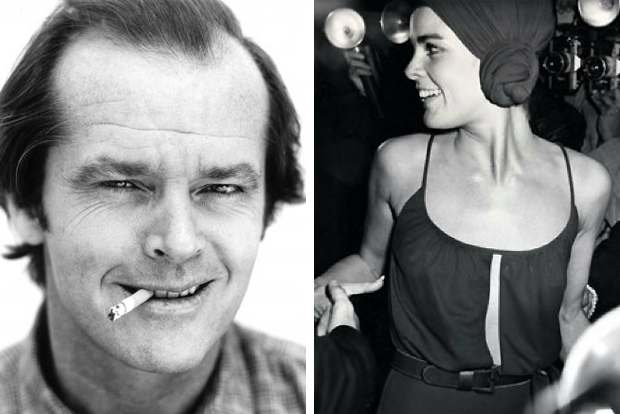