Corinne Vuillaume is an author and journalist. A regular contributor to academic film journal Cadrage, she has also written for the television and penned a collection of short stories, Un Continent sous la Dune (2006). She holds a doctorate in film studies and has published numerous articles on the fantastic in art history and the cinema. 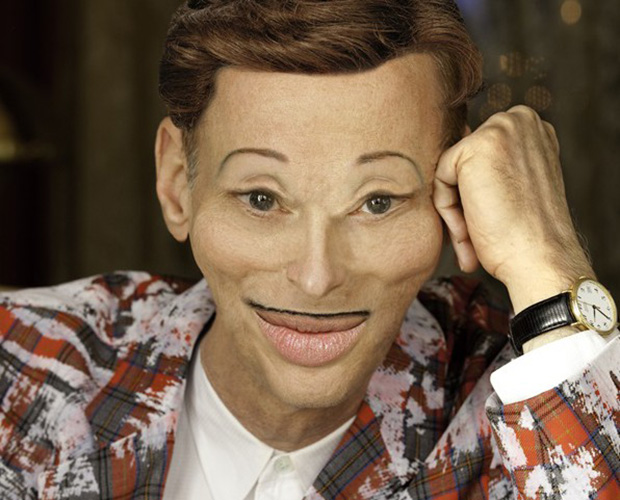