Anatomy of an Actor titles are comprehensive studies on the craft of the world’s greatest actors, through the analysis of ten of their most iconic roles. The authors examine why and how these famous actors have become some of the most respected and influential in the film world. Each title is divided into ten chapters, each one dedicated to a specific role, and is fully documented with film stills, set photographs, and film sequences. This innovative and beautiful series on actors is accessible to enthusiastic moviegoers as well as serious cinephiles, fans and those who want to become actors. Specifications:

Glenn Kenny is a film critic and writer. He lives in New York. He worked for Premiere from 1998 to 2008 and is a regular contributor to magazines and newspapers such as The New York Times, The New York Daily News, The Village Voice, DGA Quarterly and Humanities. He edited the series of books A Galaxy Not So Far Away: Writers and Artists on 25 Years of Star Wars. Glenn Kenny also played in Steven Soderbergh’s Girlfriend Experience (2009) and Preston Miller’s God’s Land (2010). 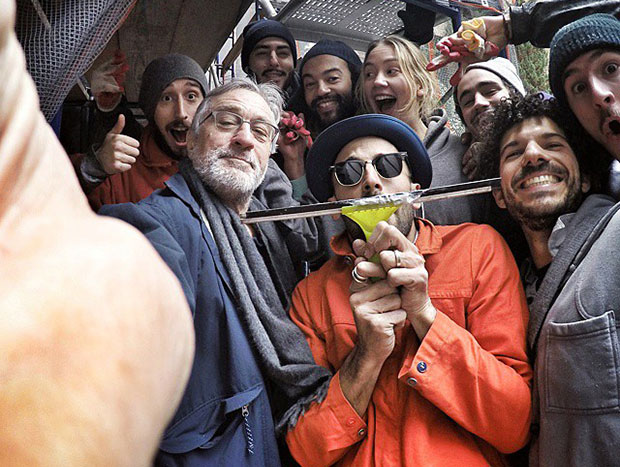 JR is coming to the Tribeca Film Festival!