One of the most famous relationships in fashion photography began as an informal, private affair. “I met Kate in the summer of 1991 on a modelling job in London,” writes the photographer Mario Sorrenti in the introduction to his book Kate. “I remember sitting next to her and feeling like my heart was going to stop. I was completely overwhelmed by her charm and beauty. When the shoot ended, I didn't think I would see her again. Several weeks later, by chance, I met her at a party in South Kensington. We hung out all night, walking into the early morning until we fell asleep in the grass in Hyde Park. We spent the next two years together; we were inseparable.” 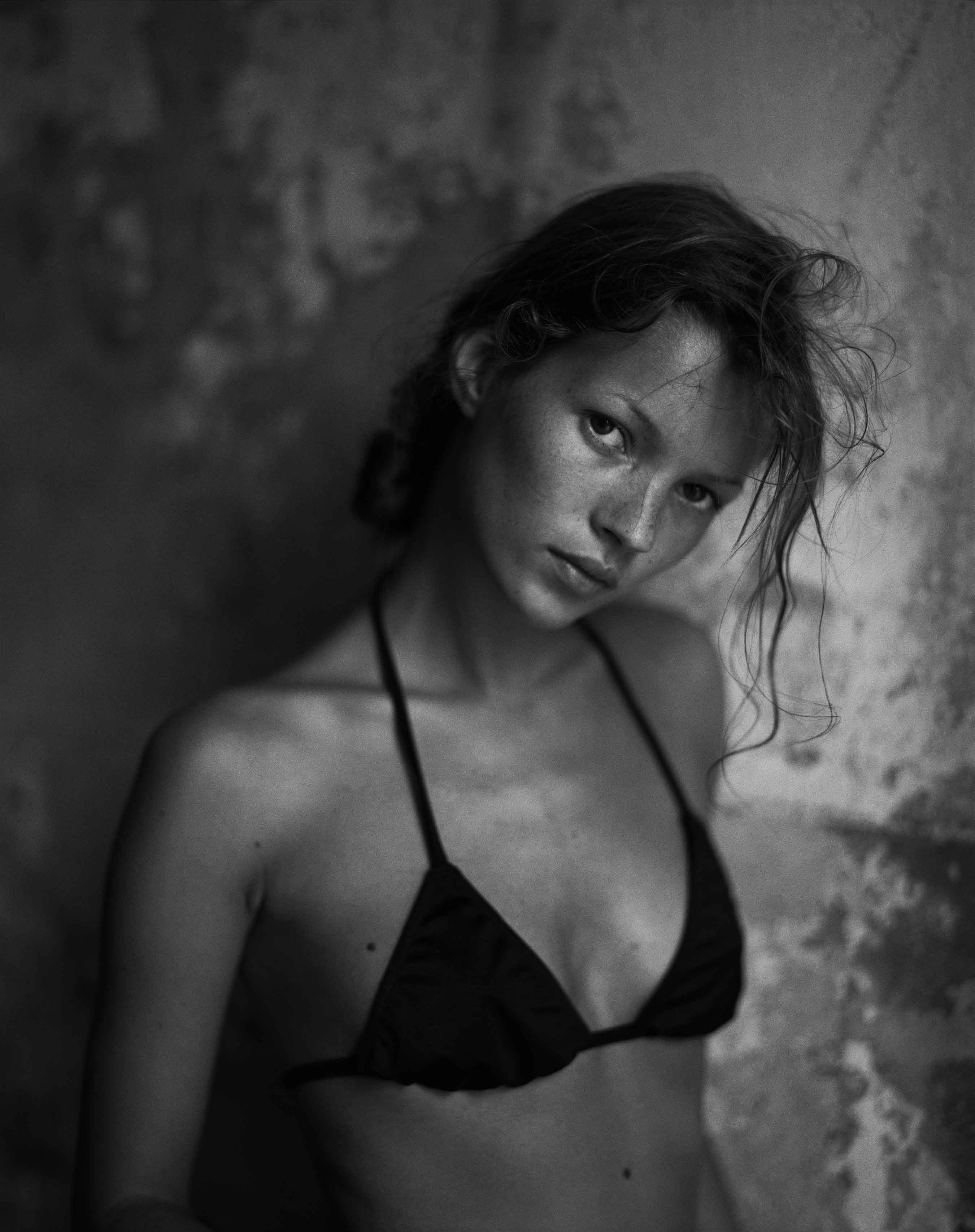 Of course, images of Kate shot by Sorrenti during that time have gone on to play a hugely influential role in fashion photography. Next Saturday, Sorrenti will travel to Dallas to take part in a public talk, discussing those early years, the imagery he shot, and the lasting impact of those pictures.

The event starts at 1pm at the city’s high-end fashion retailer the Forty Five Ten, 1608 Elm Street, and precedes Sorrenti’s forthcoming show, Kate, which opens at the city’s Dallas Contemporary gallery on 13 April. 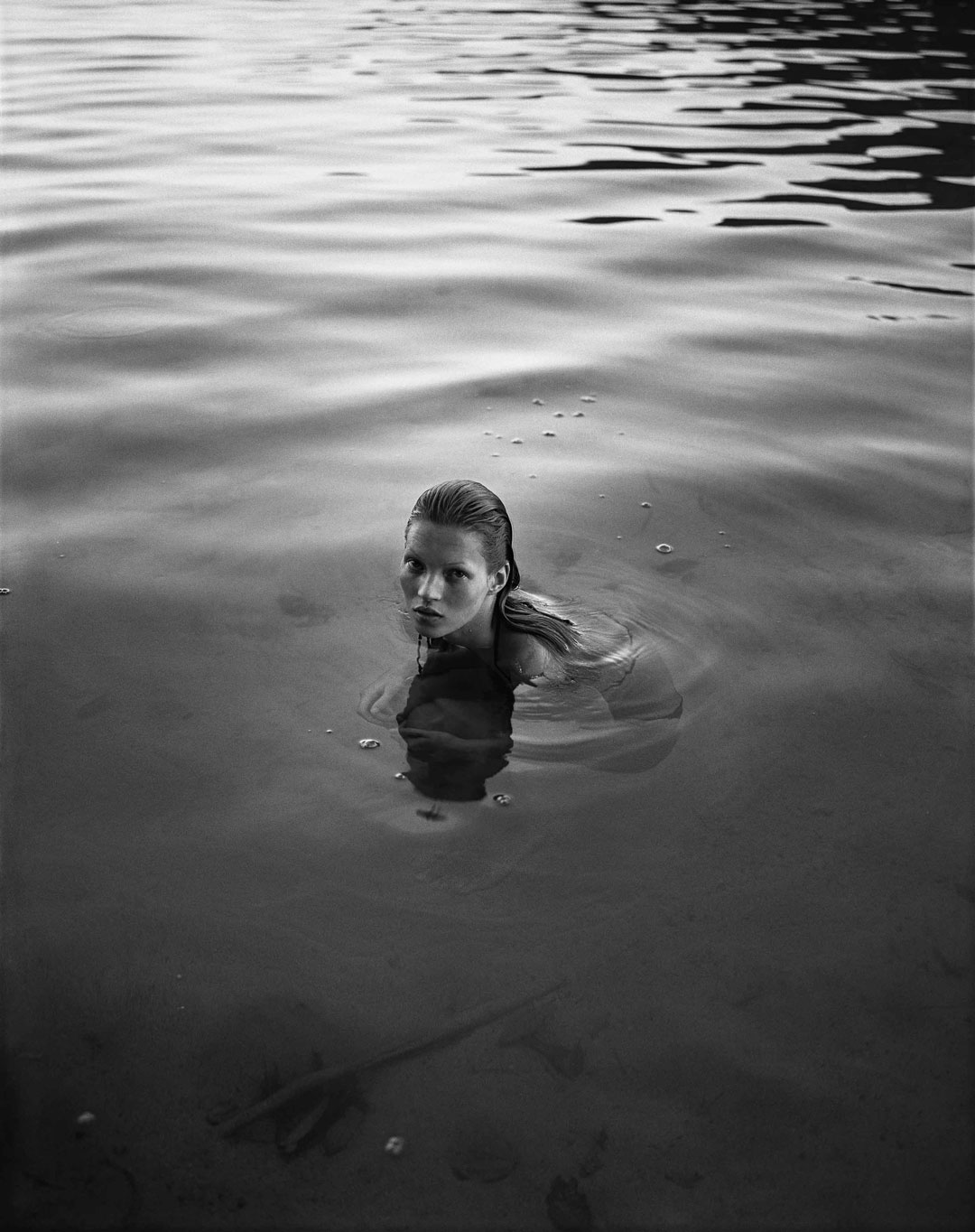 Sorrent will be interviewed by Dennis Freedman, Creative Consultant and former Creative Director and Executive Vice President at Barneys NY; and the talk will be followed by a book-signing session. It’s free, though registration is required. You can find out more here; and, if you can’t come, but want something special to commemorate this important visual relationship, you can order one of our collector’s editions of Kate here, as well as a lesscollectible but still beautiful edition here. 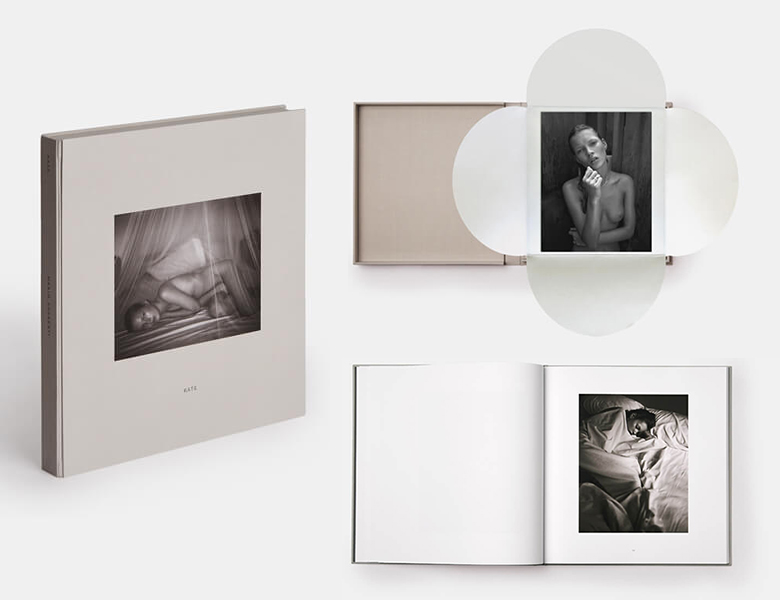 A Collector's Edition of Kate by Mario Sorrenti

The collector’s edition comes with a limited, signed print, but both editions reproduce exquisite, early images of Kate shot by Sorrenti, many of which have never been seen before. Browse through the book in our online store.