Why Stephen Shore bought a safari suit to explore America

Stephen Shore's road trips of the early 1970s are the stuff of photographic legend. Having made his name recording life in Andy Warhol's Factory, Shore set out with a friend to see another side of the United States, far beyond its big cities. 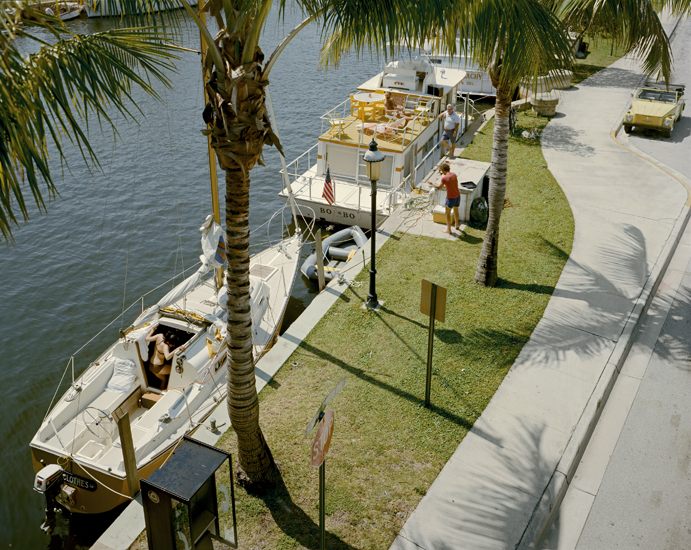 Since their publication, many have considered just how alien towns such as Klamath Falls, Oregon and Ashland, Wisconsin must have seemed to the twentysomething photographer. Now, in a new interview, timed to coincide with his on-going MoMA retrospective, Shore more or less admits that he approached those trips like a 19th century explorer.

"I saw myself as an explorer," he tells the Yale Daily News. "In fact, one year I went to the leading safari outfitter in New York and purchased a safari jacket and pants to wear on my trip." Interestingly, in the same interview Shore aso observes that many of the best-known photographic and literary US road trips were undertaken by outsiders. 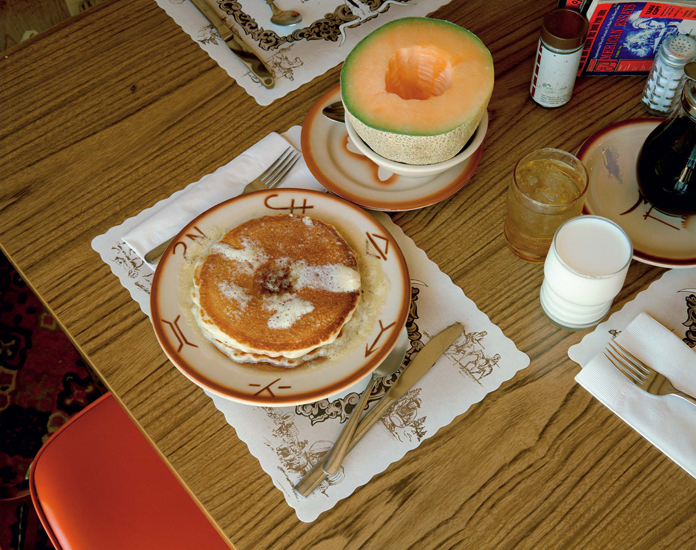 "Cartier-Bresson travelled around the States in the late 40s," he tells the paper's Rebecca Finley, "Robert Frank was Swiss; Nabokov, a Russian, has a wonderful description of the year-long, fictional road trip Humbert took Lolita on in Lolita; and even, in a way, Jack Kerouac was an outsider – although he grew up in Massachusetts, his family was French-Canadian and he only spoke French until he was six."

And Shore also has an insightful thing or two to say about Instagram - a platform on which he regularly posts. "People use Instagram with many different aims. So it’s hard to generalize. One thing that has struck me is the number of images I see that are self-aware: holding objects in one’s hand, looking at the ground with one foot in the picture, etc. They imply a person seeing themselves seeing. I also believe that posting on Instagram has led some people to think about making photographs as they go through the day. People who are not photographers have begun to digest the world photographically." 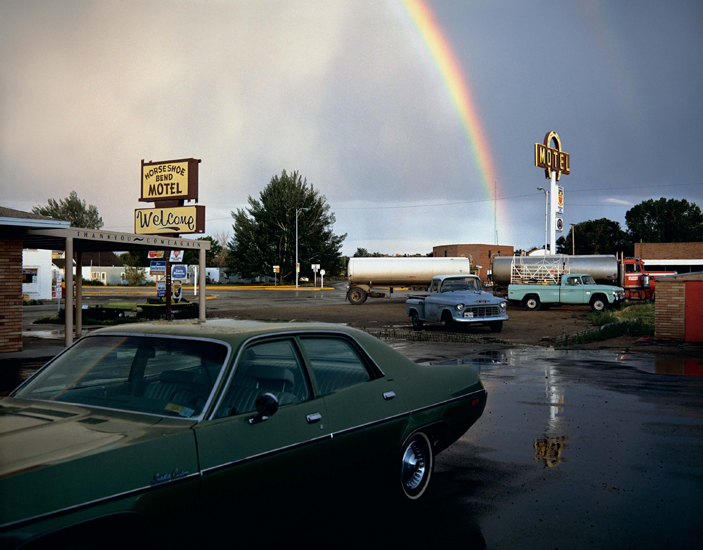 To get a closer idea of what life on the road with Stephen Shore was like, order a copy of his limited-edition Road Trip Journal; to see more of his books and photographs go here and if his comments on people seeing themselves seeing struck a chord with you do check out his brilliant book The Nature of Photographs which will teach you how to look at a photo and really understand what's going on in it.