Shore, who turned 66 last month, had his first pictures bought by Edward Steichen at the tender age of 14. He went onto capture life in Warhol's original, 1960s, silver Factory, and pioneered the use of colour film in fine-art photography. So we're fairly confident that gallery goers and scholars will be taking his work seriously for some time to come. 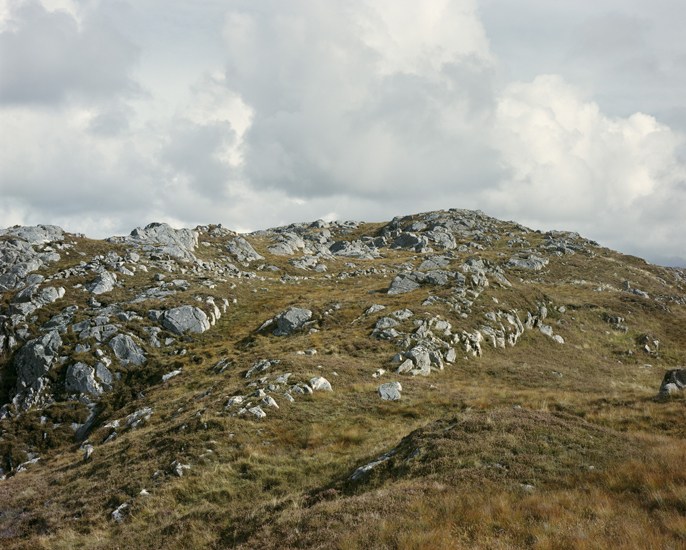 So if you're in or near London we urge you to try to get along to The Photographers' Gallery bookshop on Friday, where Shore will present his new, two-volume collection, The Book of Books, and launch his first iBook, A New York Minute. There will also be copies of our other Shore titles on offer to buy and get signed there too. These include the wonderful American Surfaces and The Nature of Photographs. 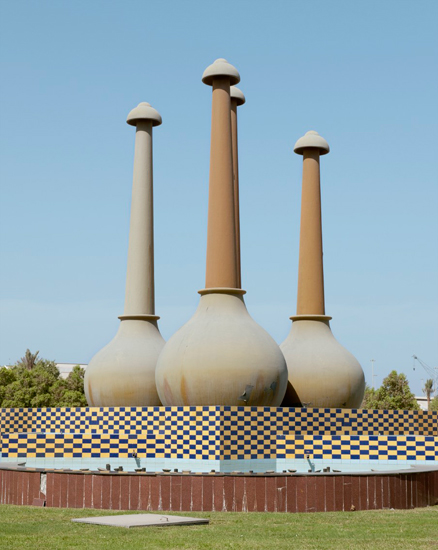 This signing precedes the opening of the photographer's London retrospective, Something + Nothing, which is at Sprüth Magers's Grafton Street gallery from 26 November until 11 January. The title of this show comes from a John Cage lecture, and, as we explained back in the summer, refers to Shore's uncanny ability to find beauty in the everyday. Though the exhibition takes in four decades of the photographer's career, it is not arranged chronologically. Rather, curator Todd Levin has chosen a number of recurring themes to hang it around. Look out pictures grouped under the following rubrics: roads and intersections; billboards; hastily captured portraits; local consumer tendencies and tastes. 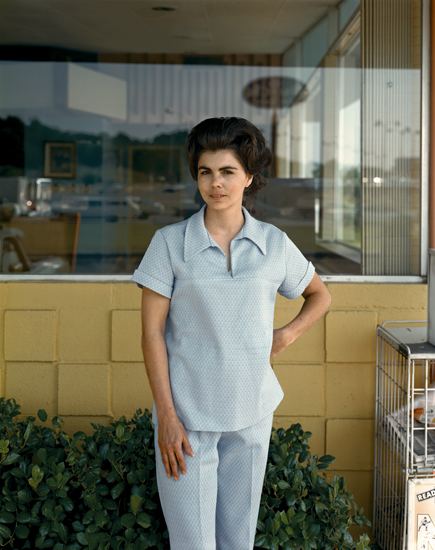 For more on this show, go here. For more on Friday's signing, go here. And to browse through our collection of Stephen Shore books and signed, limited-edition prints and to buy them from the people who made them, go here.