What do you need to find faces fit for a cutting-edge fashion show? Pizza, cigarettes, and plenty of time on Instagram. That’s the takeaway wisdom from Kevin Amato’s recent piece for the New York Times. 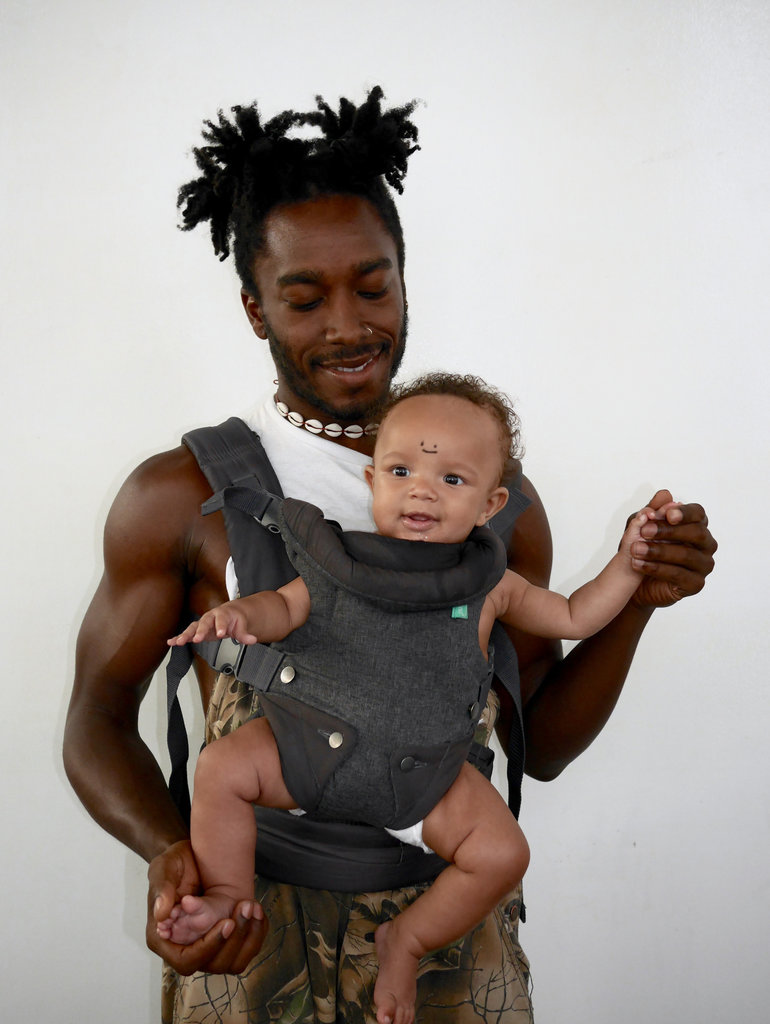 The photographer and casting agent chooses the models for a number of notable New York runway shows, including VFiles, Band of Outsiders and Kith. And fprior to the current NY fashion week he shared his professional process with T: The New York Times Style Magazine. 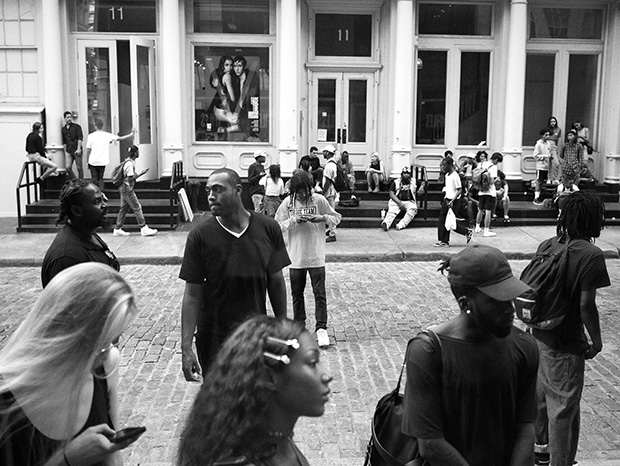 Amato made his name circumventing the modeling agencies, by finding his subjects on the streets of New York and, more recently, via Instagram. This has made for a more diverse range of selection of face and body types, as well as quite a few eager kids, who feel their less-conventional looks might make it into an Amato show.

The piece details one of Kevin’s open calls, and includes incidental shots of his working practices - a bed covered in head shots, a half-empty pizza box, and a table strewn with cigarettes and alcohol – as well as plenty of striking young faces. 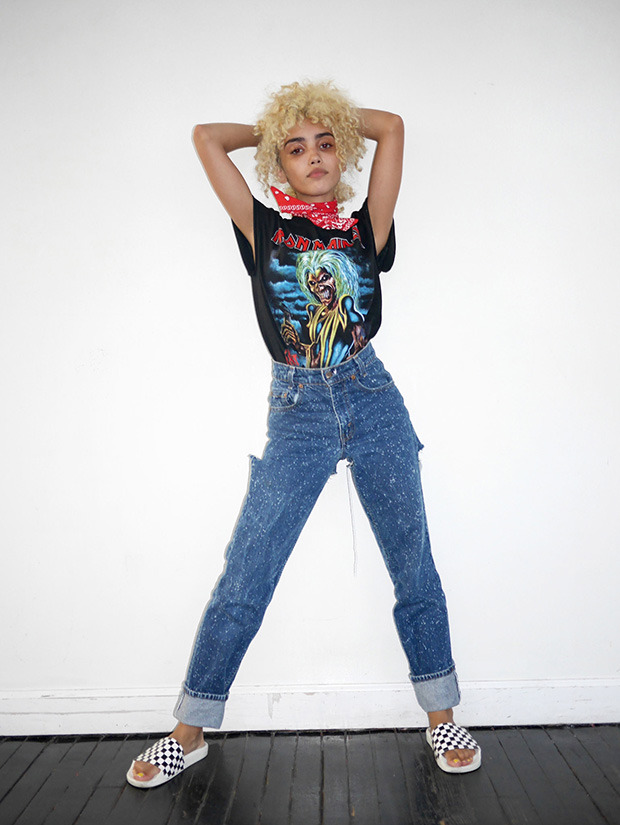 There’s Kevin's long-standing model, Alexis Jae, whom Amato first came across on the streets of lower Manhattan, as well as newer subjects the photographer plucked from the sidewalk or social media. 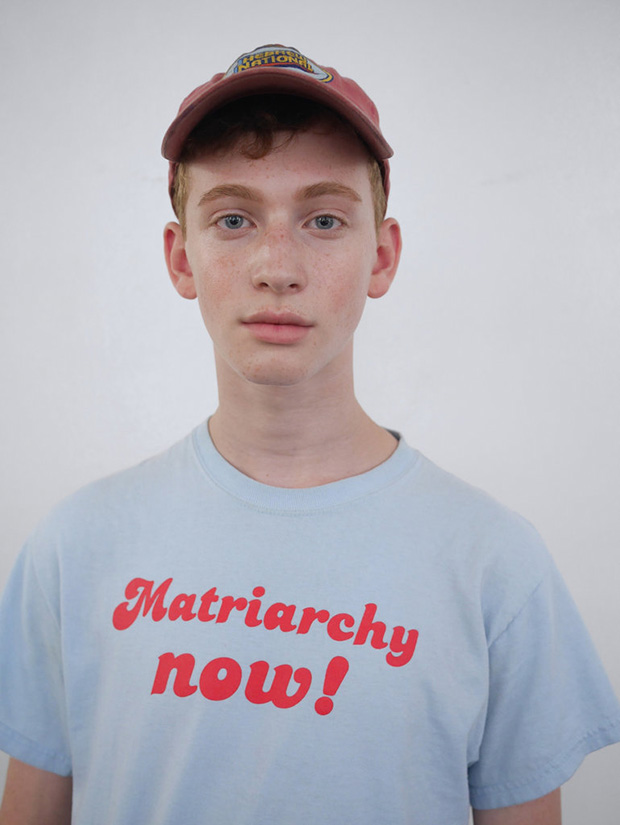 To see more of his photos, order a copy of Kevin’s new book, The Importants here.

Kevin Amato, a fashion insider whose influence is felt around the world, defines who and what is beautiful and fashionable today. Through his photography - evocative of the work of the generation of photographers before him, including Nan Goldin, Larry Clark, and Ryan McGinley - Amato celebrates the faces of the Bronx, where he discovers the majority of his subjects. He takes their pictures. He casts them in fashion shows and advertising campaigns. He calls them 'The Importants', the young people thriving against all odds and who together exemplify diversity and inclusivity. Amato documents a new world order that is as provocative as it is tender, and as disturbing as it is joyful.

Kevin Amato is a New York-based photographer and casting agent. He began taking photographs in 2003 while at college in New York City. His work for the brand Hood By Air from 2007 to 2014 brought him international attention and acclaim.

"The design of Amato's book flows seamlessly with the energy of his photographs. A constantly moving layout, images dance across the pages, overlap, and bleed into one another; never creating a consistent pattern for the reader." —TIME

"Amato is a pioneer...The gold hardcover [is] a celebration of diversity and fluidity." —Cool Hunting

"Bringing street to art (and inversely, art to street) is his forté, and in a sparkling, gilded journal containing his most prized and expressive photos, his spirit and talent are both showcased and immortalized in print for the first time." —Milk Studios

"[A] delightfully gaudy, bright gold volume that is part retrospective of his work, part mood board, and part bible of youth culture." —Highsnobiety

"Amato follows the generation of photographers before him, including Nan Goldin, Larry Clark and Ryan McGinley, who were interested in capturing new faces. For Amato, "the importants" are young New Yorkers that exemplify diversity and inclusivity." —JocksAndNerds.com

"This set unfolds a like a multi-layered onion of surprises." —American Photo