Abbas, the Iranian-born photographer knows what it's like to have his work scrutinised by his peers. The Magnum member, speaking to Phaidon a few days after the photo agency’s annual general meeting in London, recalled having to present his work to the agency AGM in the early eighties, as a prospective member, shortly after he had covered the revolution in Iran.

“It was hard,” he laughs. “I produced some of my best work covering the revolution, and they said “We know you can do news. So what?” But that’s a good thing – it’s an intellectual kick. That’s what you get from Magnum. A year later the Magnum member Dennis Stock said, “You won’t always be able to run so fast. What are you going to do when other guys can run faster than you?” So I went to Mexico, where nothing was happening, and I travelled the country. I got two books out of that trip. It was like a journalist slowing down to write a novel.” 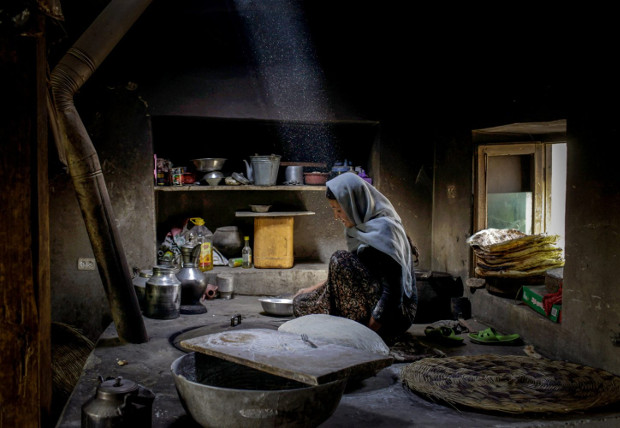 Abbas, currently a full member of Magnum and also a Phaidon author, approves of the agency’s tiered approach, which at first invites prospects to join as nominees, then, after a period of two years, assesses their work once again, before offering associate membership. “Nominee, associate, full member; it eases them in,” he says.

So what does Abbas and his fellow members look for in a young photojournalist? “Scope,” he says. “When we take on nominees we don’t only see what he or she has done, but also consider how she or he can grow with us.”

Nowhere is this more apparent than in the work of the young 2016 nominee Diana Markosian. The 26-year-old American and Russian photographer of Armenian descent has covered major news events around the world, and also produced personal photo essays, influenced by the work of the French fine-art photographer Sophie Calle, including a haunting series about her estranged father.

“Her work was touching because she didn’t see her father for 20 years,” says Abbas. “It was like a search for that missing family member. I think her work can grow in some very interesting directions.” 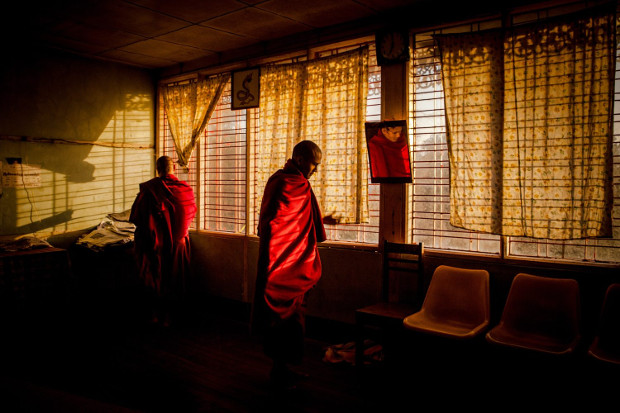 Monks at their home before morning alms in Myitkyina, Myanmar by Diana Markosian. Image courtesy of Magnum Photos

Former Magnum president and fellow Phaidon author Stuart Franklin concurs, highlighting Markosian's "very sensitive approach to documentary,” in the phototgrapher's nominee citation. Though, Abbas has a warning for Diana when it comes to listening to advice from her fellow Magnum photographers.

“You can’t respect every opinion you hear at Magnum ” he laughs. “When we meet, you get as many opinions as members.” Wise words, from one of the agency’s more senior ones.

From the lens of Magnum's Abbas - the mystical world of the Hindu revealed, from ancient rites to contemporary beliefs

This latest in Abbas's transcendent series of books on major world religions, featuring ritualistic elements - wind, water, earth, and fire, magic, the spiritualism of animals - to explore the mysteries of the Hindu faith. Shot over three years in India, Nepal, Sri Lanka, and Bali, Abbas's images examine the enigmatic beliefs of sub-sects such as Sikhs and Jains, alongside the everyday life of Hindus, and extend beyond his characteristic black-and-white work to include a series of colour photographs - in his words: 'In India, colour was a temptation I couldn't resist.' The result is this sumptuous volume, a must-have for collectors and armchair travellers around the globe.

Born in Iran, living in France, and a member of Magnum photo agency, Abbas has devoted his life to documenting societies in conflict and recording the major world religions. In 1994, Phaidon published Allah O Akbar: A Journey Through Militant Islam, which attracted particular attention after 9/11.

As featured in The Daily Telegraph, The Guardian, Newsweek and on the Huffington Post

"[T]akes viewers into the mystical world of Hinduism with stunning effect."—Huffington Post

"An engaging and absorbing account of the Hindu faith... Abbas is the perfect photographer to capture this." —Amateur Photographer

"A quite incredible, immersive journey through contemporary Hinduism, examining how ancient mysticism survives apparently unchanged in a complex modern world... A sumptuous 224 pages of beautifully composed black & white images, with a few colour shots to end... Gods I've Seen is the product of an insightful, curious mind with a masterly command of his craft." —TheGuardian.com

"The magic and mysticism of modern-day Hinduism... Abbas' striking black and white images construct a thought-provoking and meditative study of contemporary faith that avoids the exotification and romanticisation present in so much photography of the region."—Huck online

"Abbas' photographs are remarkable in their scope."—NewStatesman.Com

"A stunning visual exploration of contemporary Hinduism... Will inspire wanderlust as well as wonder for what lies beyond this Earth."—TheBodEdit

More on Magnum member Abbas on the agency's new talent 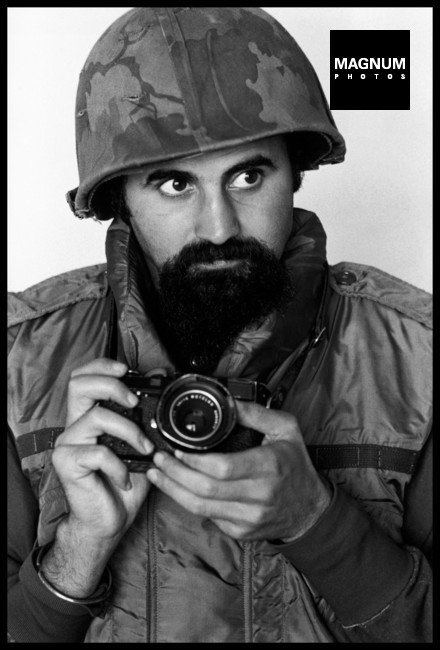