Appropriation is, as you know, nothing new in the world of photography. Richard Prince is but one high profile artist who's taken other people’s work, enhanced or subtracted from it, and watched the resulting work attract those eager to part with five figure sums in order to own it - along with the attention of those just as eager to relieve him of similar sized sums in order to stop him selling it. Indeed, his work reached either its apogee or its nadir with his Instagram works earlier this year in which he took the posts of other people, commented on them and saw them sell them for $90,000, provoking those whose images he used to sell their own originals for just $90. 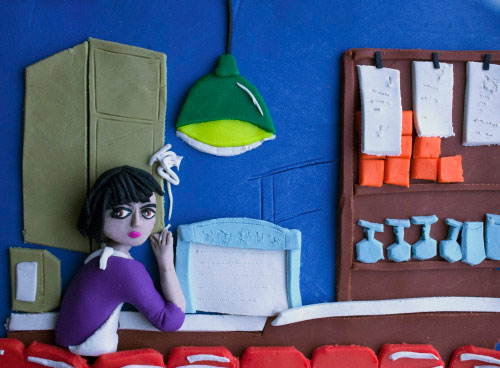 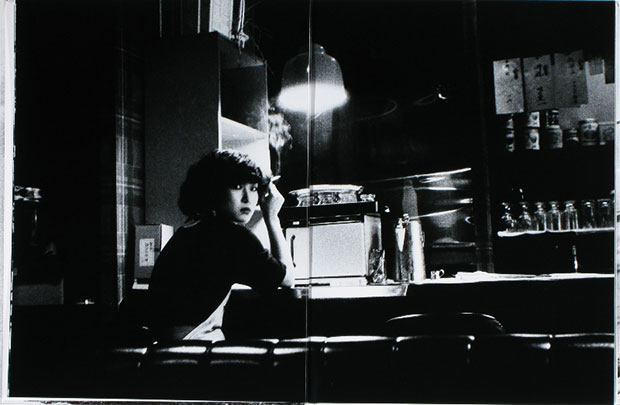 We’re not expecting such legal unpleasantries to accompany Eleanor Macnair’s exhibition of work which opens at London's Atlas Gallery tomorrow - though it does major heavily on iconic (as well as lesser known photography) from some of Prince's own contemporaries - many of whom, like Prince, are featured in Phaidon books. 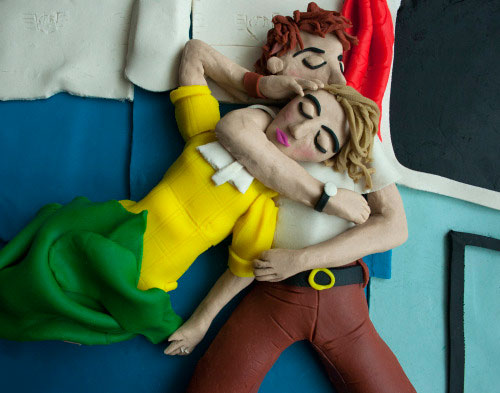 Macnair began the series in August 2013 with little to no expectation that the models or photographs would ever be seen widely. The images are produced late at night using Play-Doh, a chopping board, a high ball glass as a rolling pin and a blunt IKEA knife.

Each photo takes arond two to three hours to reproduce, paring the image down to just form and colour, before being shot the next morning, then disassembled back into the Play-Doh pots. The works themselves no longer exist and the Play-Doh is re-used for future renderings. The photos are all that remain. 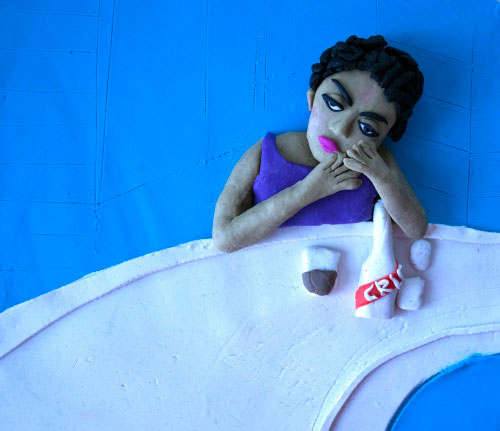 Macnair says she started the project on a whim, after a photographic pub quiz in Brighton, run by artists MacDonaldStrand, in the summer of 2013.  “One of the rounds in the quiz was to remake a famous photograph in Play-Doh,” she tells Phaidon.com. “They say you only need one good idea in life. I didn’t have one, so in the spirit of post-modern re-appropriation I borrowed MacDonaldStrand’s idea!" 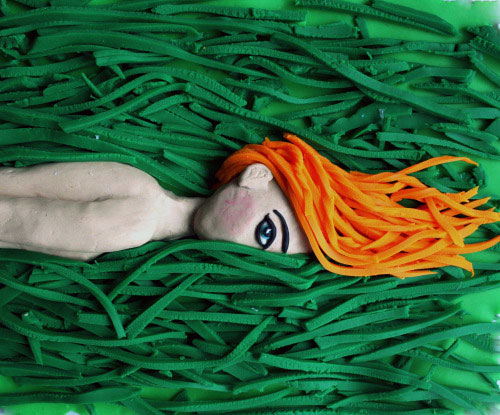 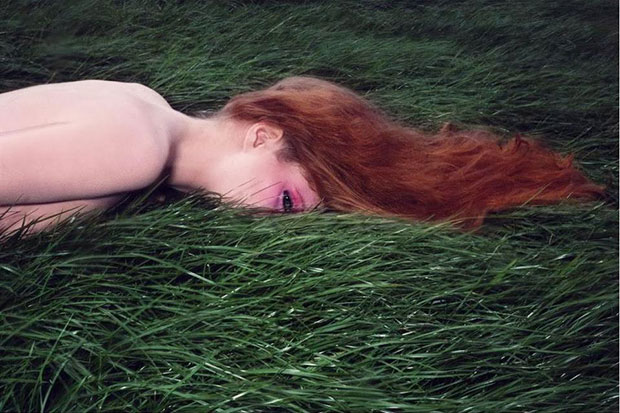 "Early on I realised I could harness the 'quirky-art-on-the-internet-factor' of the project to perhaps do something a bit more interesting. So, alongside well-known photographs I also render less-known works by emerging contemporary artists. I try to lead the audience to discover new work and show the diversity of photography.”

The show runs at Atlas Gallery until November 21 and sees her rendering in Play-Doh photographs by the likes of Nan Goldin, Guy Bourdin, Diane Arbus, Daido Moriyama, Gary Winogrand and Eve Arnold. 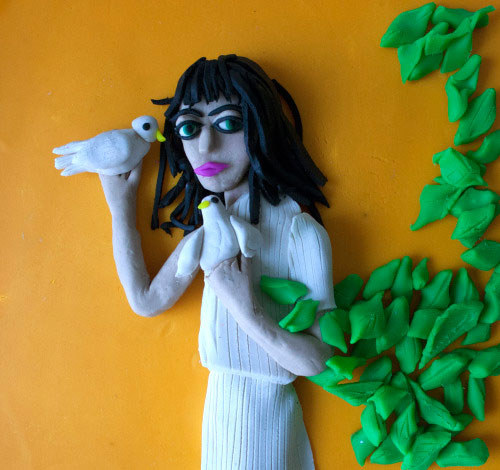 “My favourites in the exhibition are the Daniel Gordon and Nan Goldin images," she confesses. "I was surprised at how the images were transformed by taking them from the digital file on the screen to making the prints. Some of them are very bold and graphic such as the Guy Bourdin and Akira Sato, and you can begin to see details like my fingerprints in the Play-Doh.” Check the show here, Eleanor’s Tmblr here and if you want to learn more about Nan Goldin you can do that here, and click on the links for Daido Moriyama, Guy Bourdin and Araki. 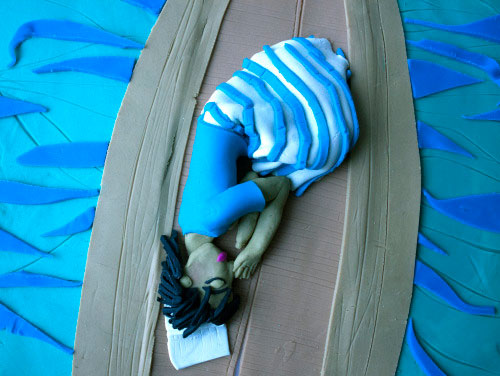 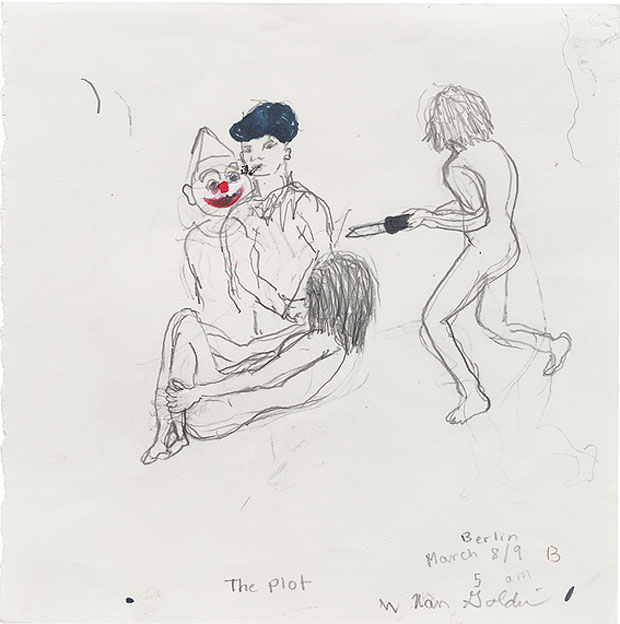 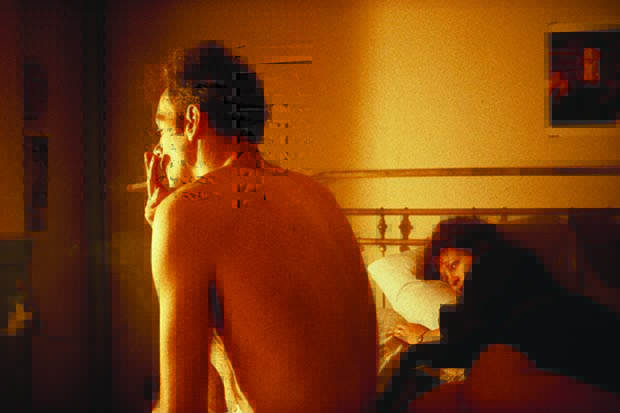 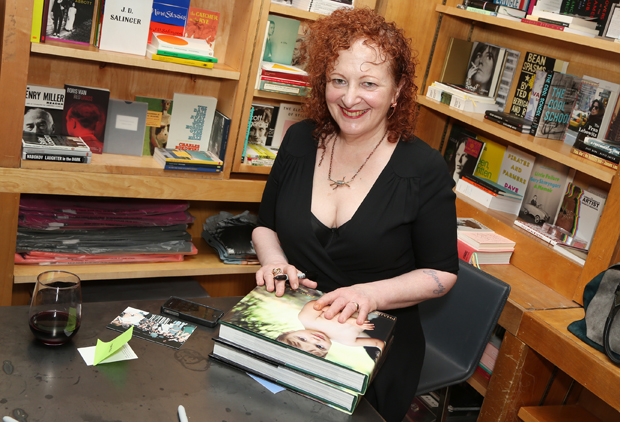 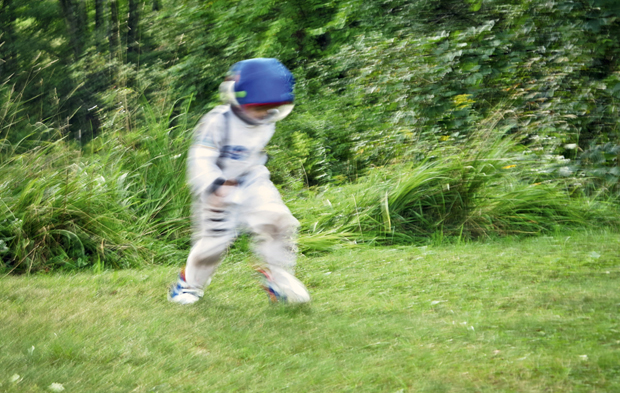 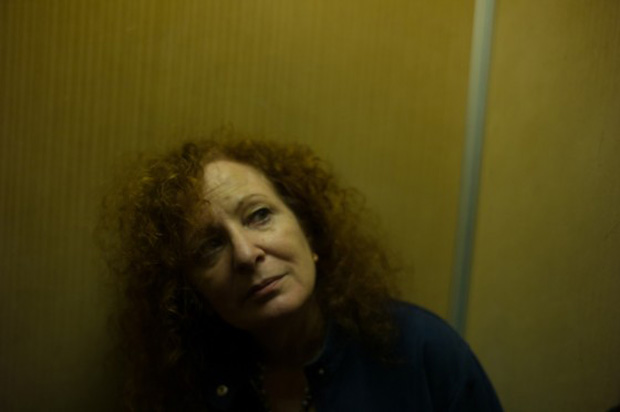 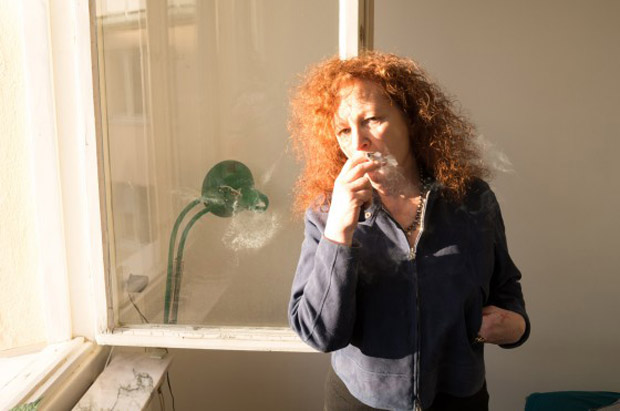 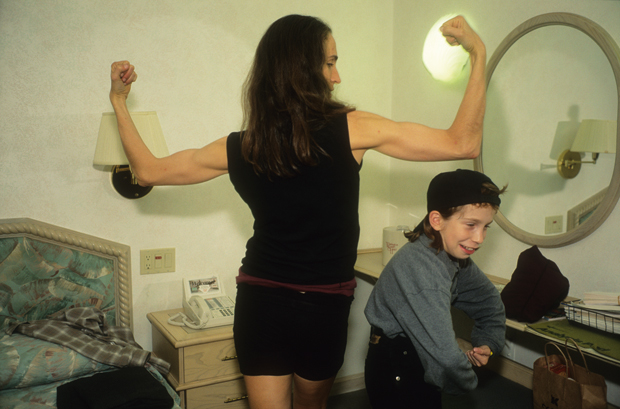 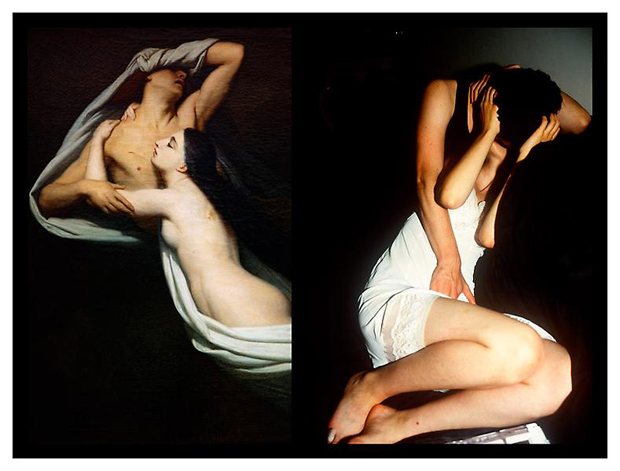 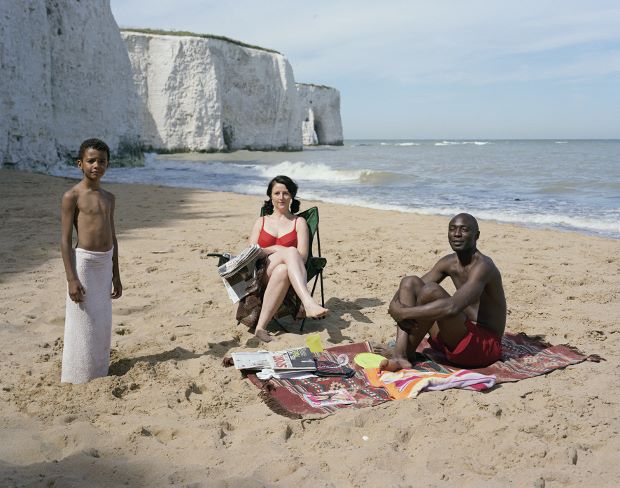 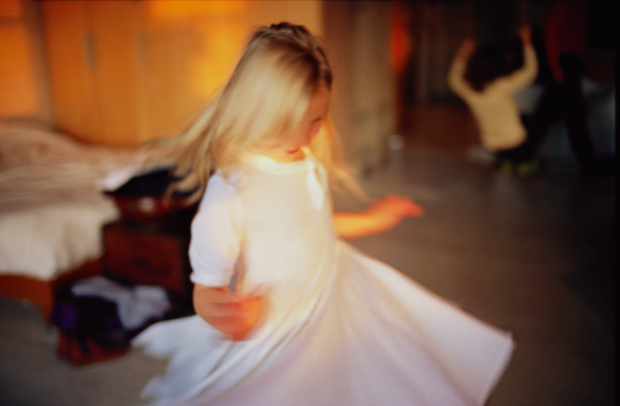