London is a great city for photographers and photo lovers, yet it has never really had a photography event to rival Paris Photo. However, this could be set to change with the latest incarnation of Photo London.

A fair of the same name was staged a few years ago in the British capital, with mixed success. However, this new event, to be held 21-24 May at Somerset House near Covent Garden in central London, will be staged for the first time by curatorial consultancy Candlestar, which also oversees the esteemed photo prize and exhibition, the Prix Pictet, and it looks set to bring some of Paris Photo's esteem to the British capital. 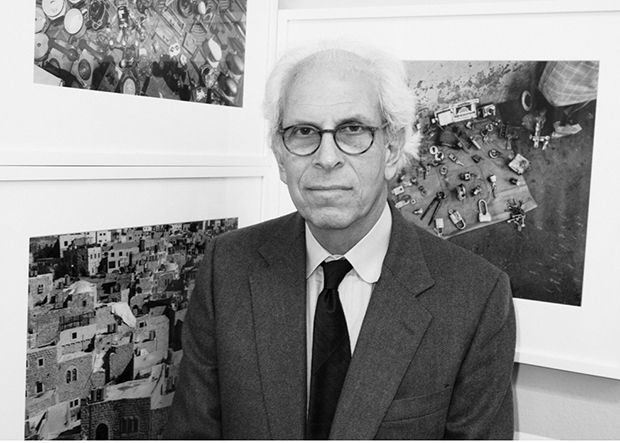 We’re taking a booth at the fair, and we’re also very proud to be welcoming two of our great photographers, Stephen Shore and Steve McCurry. On 21 May at 7pm Stephen Shore speaks with Philip Prodger, head of Photographs at the National Portrait Gallery, as part of the NPG’s ongoing Late Shift events. Later, on 24 May, Shore will also be in conversation with the Frieze editor Jennifer Higgie Phaidon at the Courtauld Gallery, discussing the photo-sharing site Instagram. 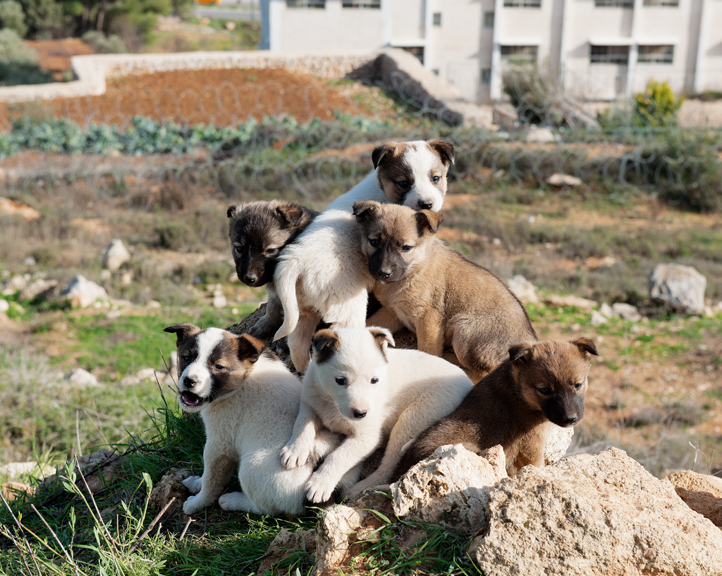 Meanwhile, Steve McCurry will speak about his new title, From These Hands: A Journey Along the Coffee Trail, at the Edmond J. Safra Lecture Theatre, at nearby Kings College. There are plenty of further events taking place at the fair, including signings, more talks and a VIP preview on 20 May. For more go here; to learn more about Stephen Shore’s recent work take a look at From Galilee to the Negev; meanwhile for greater insight into McCurry’s recent work documenting coffee growing around the world, check out From These Hands in the store.

From These Hands : A Journey Along the Coffee Trail Steve McCurry

Award-winning photographer Steve McCurry's celebration of coffee-growing communities around the world, from the foothills of the Andes and the South American rain forest to the slopes of Kilimanjaro and the Jungles of Vietnam.

Source: A Portrait of Coffee Growers conveys the vibrancy of community life on coffee plantations around the world from the Andes and South American rain forests to the slopes of Kilimanjaro and the jungles of Vietnam. Portraits of workers and their families are presented alongside stunning natural landscapes that bring each coffee plantation to life.

A brand new portfolio, featuring previously unpublished images from the last ten years, Source: A Portrait of Coffee Growers, is an exciting new addition to one of the world's most admired and popular photojournalists body of work.

Steve McCurry (b.1950) has been one of the most iconic voices in contemporary photography for more than 30 years, with scores of magazine covers, over a dozen books and countless exhibitions around the world. A member of Magnum Photos, he has created stunning images in six continents and numerous countries. His work spans conflicts, vanishing cultures, ancient traditions and contemporary culture alike - yet always retains the human element. McCurry has been recognized with the Robert Capa Gold Medal and National Press Photographers Award.

"A remarkably original set of impressions of the coffee-farming trails in far-flung lands."—American Photo

"As ever, [Steve McCurry] seems more interested in exploring the interior lives of his subjects than in commenting on sociopolitical concerns, and the resulting images speak of dignity and beauty rather than hardship and exploitation."—Hemispheres

"A truly impressive and memorable body of work."—Midwest Book Review

More on Steve McCurry and Stephen Shore at Photo London 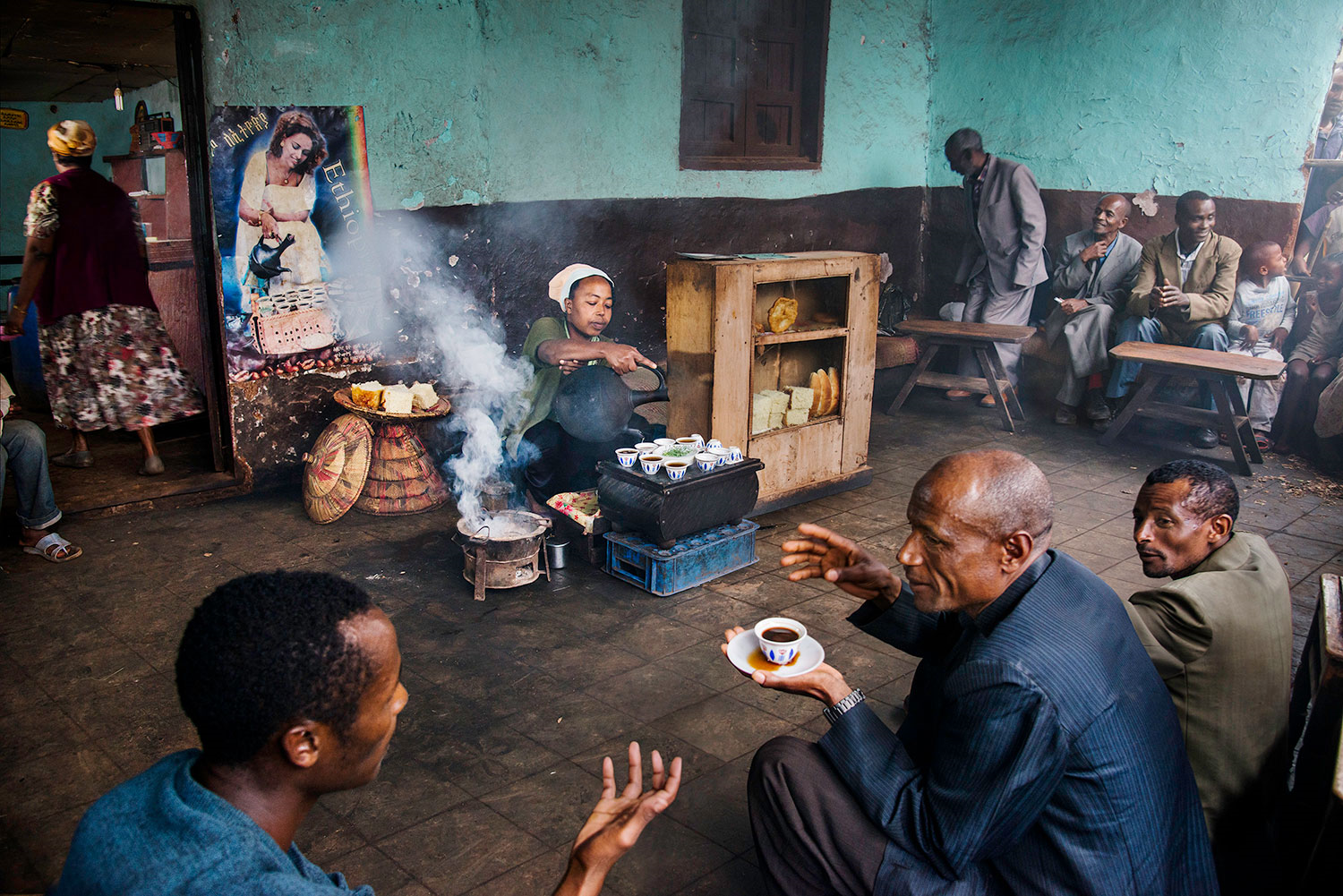 How Steve McCurry captured the lives of coffee growers 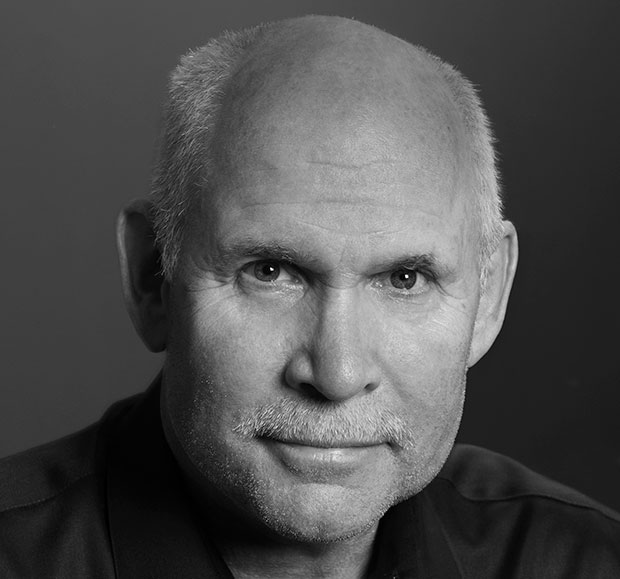