'Calendar of the soul' features Adriana Lima, Petra Nemcova and other models involved in humanitarian projects

Photojournalist Steve McCurry has swopped war zones for the historic districts of Rio de Janiero, Brazil where he has shot the 2013 Pirelli calendar. In a break with tradition and as befits a photojournalist of McCurry's standing it features semi-clothed rather than naked models including Elisa Sednaoui, Petra Nemcova, Isabeli Fontana, Liya Kebede, Kyleigh Kuhn, and Adriana Lima, who makes history as the first (obviously) pregnant Pirelli model. McCurry has called it a Calendar of the Soul, featuring as it does 11 women involved in the support of foundations, NGOs and humanitarian projects. The Italian edition of Vanity Fair, out two days ago, features behind the scenes images from the shoots for the calendar. 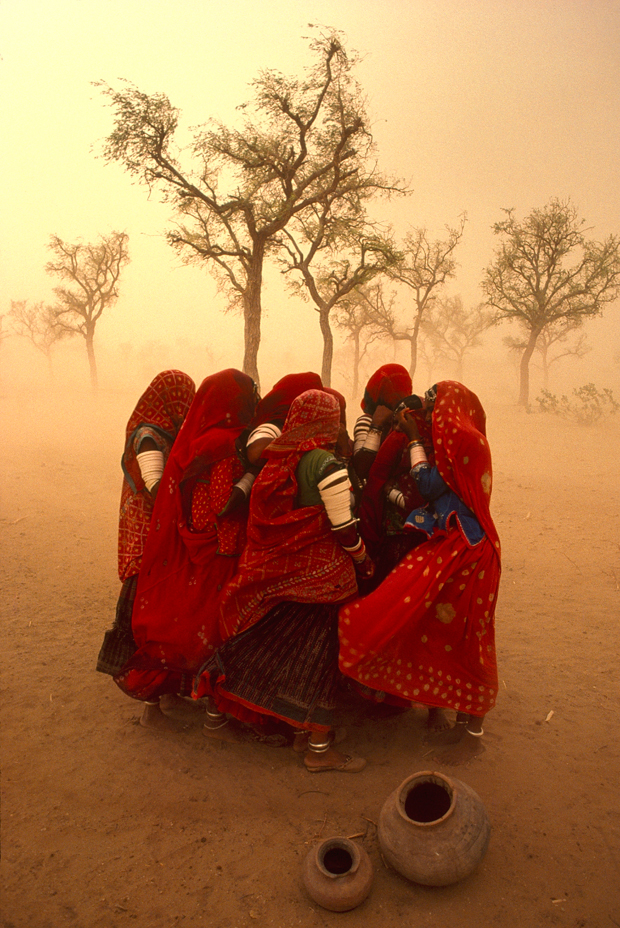 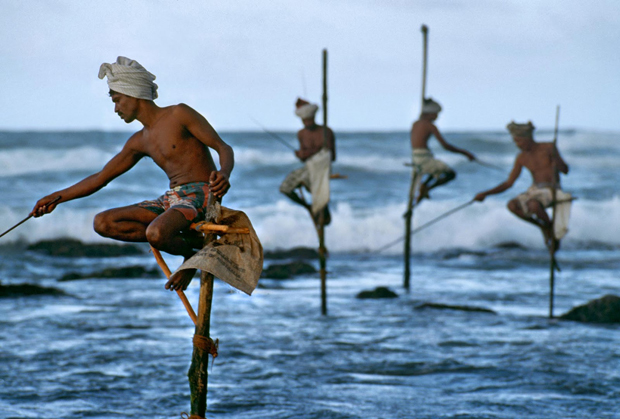 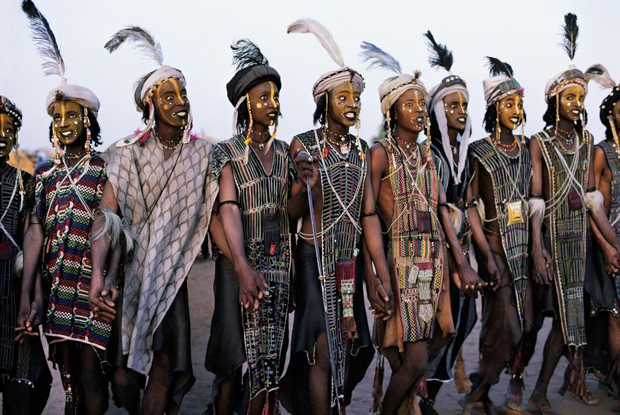 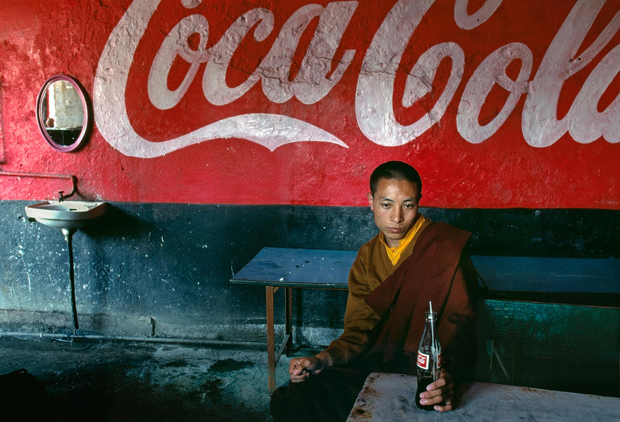 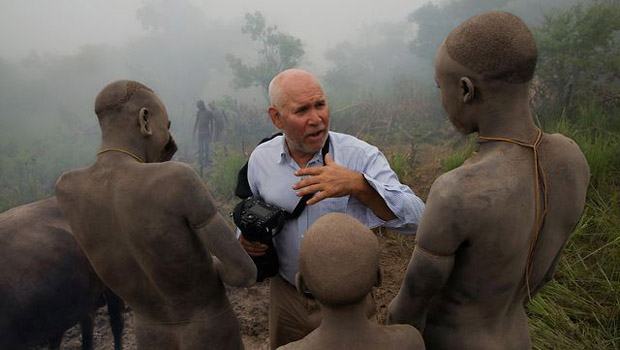 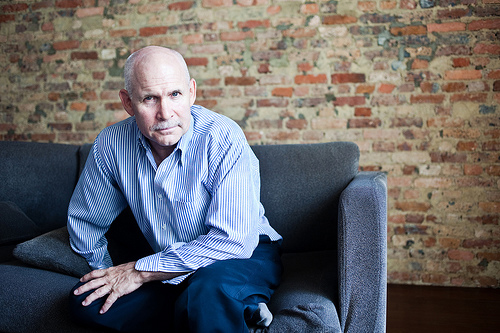 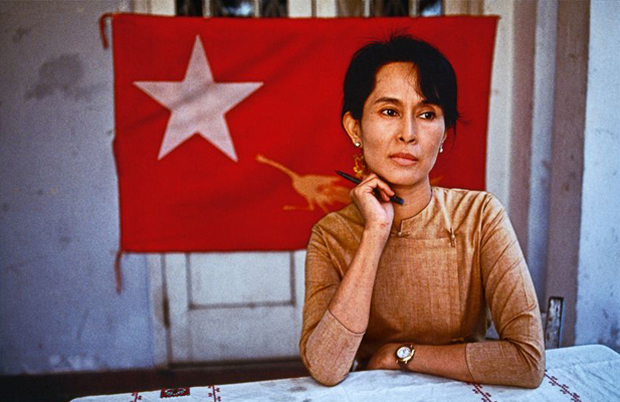