Why our China book nearly overwhelmed its authors

What sort of biographical “ingredients” would you expect to find in the author of our new authoritative cookbook, China? A lifelong devotion to China’s native cuisine, of course, as well as a refined palate, sometop flight cookery skills, and a curiosity to learn more about the country's highly varied regional specialties, certainly; maybe some experience collecting dishes around the country, perhaps; oh, and a good way with words - English ones, as that’s the language our new book is published in.

Fortunately, that’s more or less an exact description of the Hong Kong couple who’ve overseen our new title. Yet when they were presented with our proposal, Chan Kei-lum, 75, and his wife, Diora Fong Hui-lan, 65, refused – twice – to take it on, overwhelmed by the prospect of summing up the Middle Kingdom in 650 recipes. 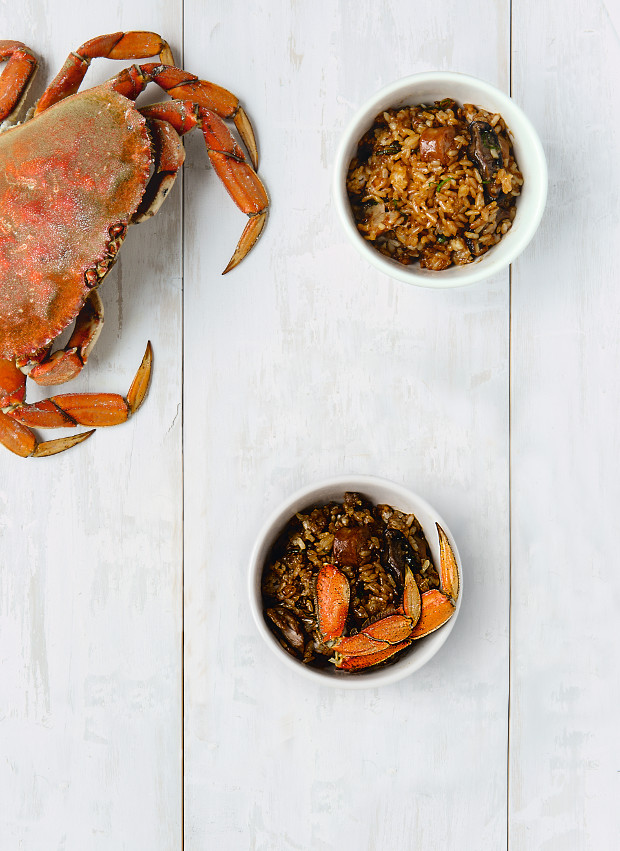 Steamed crab over glutinous rice, from China: The Cookbook

“Initially, Phaidon asked us to talk about the eight regional cooking styles plus a few others, and we said that doesn’t represent China, only parts of it,” Chan tells the South China Morning Post. “So we decided to do some really remote areas of China like Xinjiang and Tibet, that people don’t have much knowledge about. Because if you want to write a book that has China on the front cover, we have to represent all of China. So we decided to cast our net wider than the eight major styles and cover all areas, including places like Taiwan and Mongolia.”

Chan, the son of a Hong Kong newspaper editor and food columnist, inherited a parental love of food and its preparation; “He said you have to cook with your heart, not with your hands,” the chef and writer tells the paper. “That has stayed with me over 60 years and this is the motto we put in our cookbooks.” 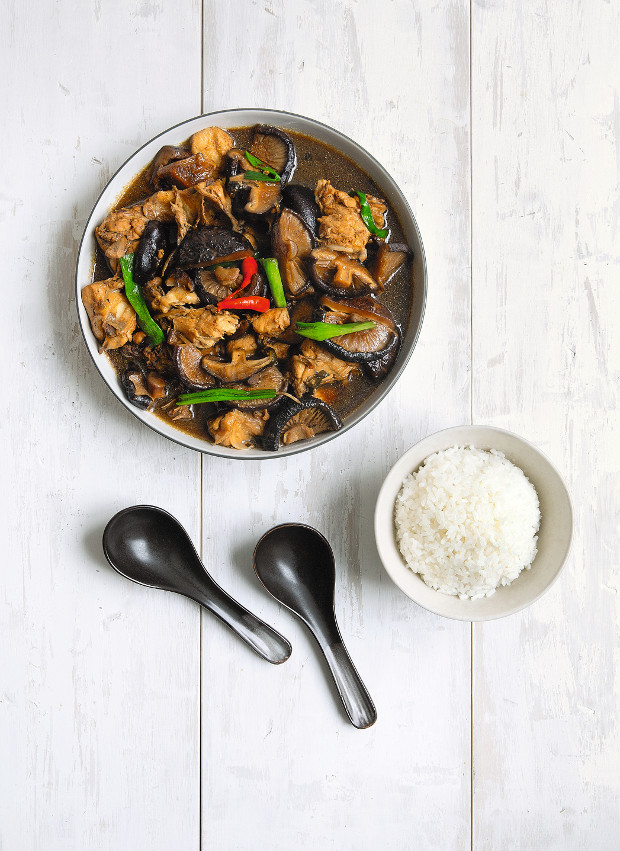 Braised chicken with mushrooms, from China: The Cookbook

The couple, who worked in the steel and computing businesses, often collected recipes while travelling around China, and began to write Chinese-language cookery books seven years ago.

Chan tells the paper that reducing their initial list of 1,200 recpies down to just 650 was painful, and that, in order to make that cut, the authors removed recipes that required special equipment or didn’t taste especially good. “Sometimes we refined the recipe to make it more tasty,” Fong tells the paper.

And, while that editing process might have been painful for our authors, the recipe testing delighted Fong and Chan’s friends, as the couple were unable to eat all their trial dishes. 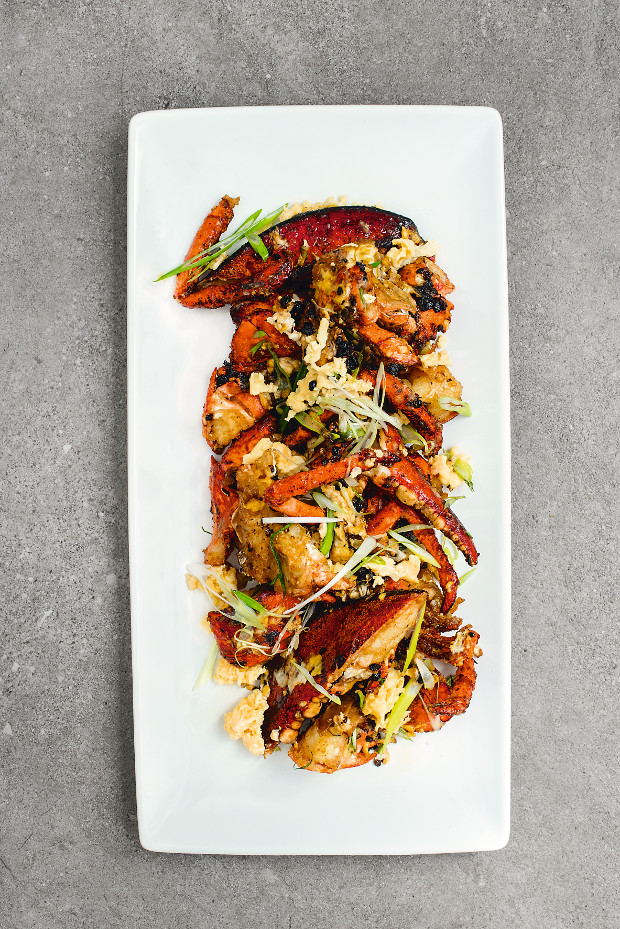 Lobster in black bean sauce, from China: The

“We ask our friends to come and take it. We tell them to come at 5pm and bring their own boxes,” Chan says.

You can also share  their work by ordering a copy of our new book, China, here. And take a moment to browse through our other comprehensive guides to different world cuisines here.

"China The Cookbook is a magnificent insight into the history of Chinese cuisine. I will treasure it in my collection and it will be no doubt be used as valuable reference for many years to come." —Ken Hom OBE,Chef, author and tv presenter

In the tradition of bestsellers including Mexico and The Nordic Cookbook comes the next title in the multimillion-selling national cuisine series, China: The Cookbook. Featuring more than 650 recipes for delicious and authentic Chinese dishes for the home kitchen, this impressive and authoritative book showcases the culinary diversity of the world’s richest and oldest cuisines with recipes from the 33 regions and sub-regions.

China: The Cookbook celebrates popular staples such as Sweet and Sour Spare Ribs and Dim Sum, as well as lesser-known regional classics like Fujian Fried Rice and Jiangsu’s Drunken Chicken, and features additional selected recipes from star chefs from around the world.

With an extensive knowledge of all eight major regional Chinese cuisines, Kei Lum Chan and Diora Fong Chan are bestselling authors, regarded as top culinary authorities within China. Kei Lum Chan is the son of Mr. Mong Yan Chan, a Chinese journalist and critic, who authored Food Classics, a series that has had a huge influence on Chinese culinary culture.

'A serious approach to this complex cuisine in a gorgeously collectible book.' - Harper's Bazaar

'Sweet and sour pork from the local Chinese restaurant still Mum's secret shame? Up her home-cooking game, and let your stomach reap the rewards.' - Elle

'Discover the breadth of China's cuisine... Suitable for novices as well experts.' - Sunday Times, The Dish

'Hailed by many as the Chinese cookbook, this book [is] not only... beautifully illustrated, but the dishes authentic.' - Evening Standard

More on Why our China book nearly overwhelmed its authors 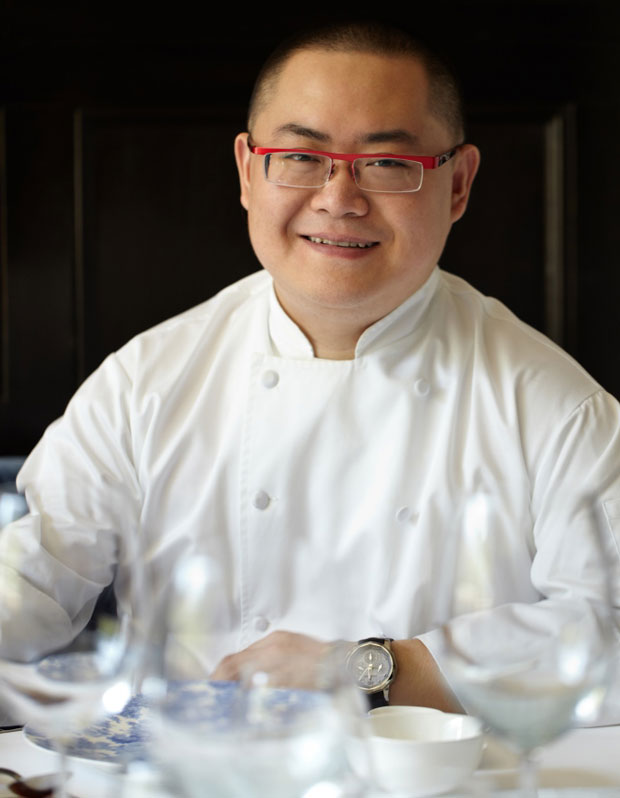 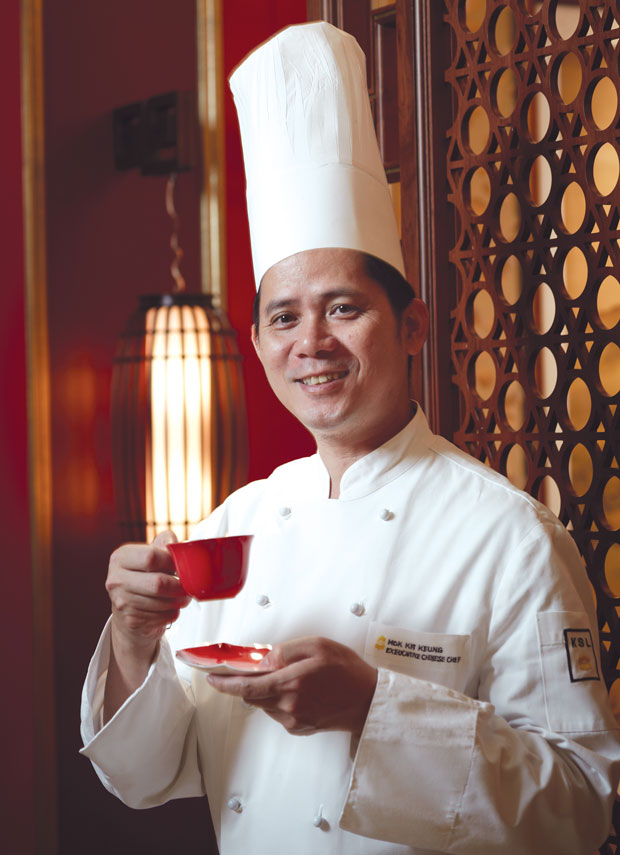 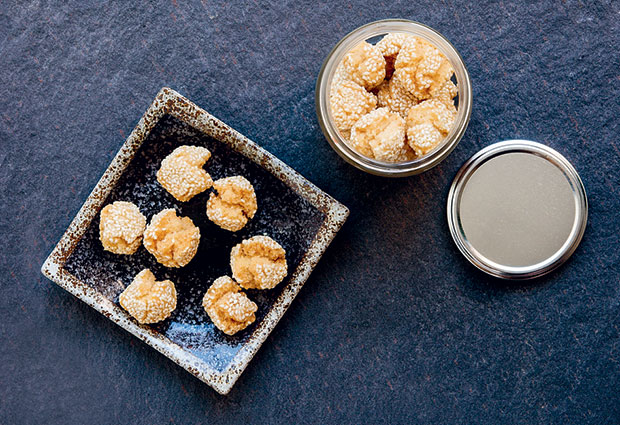 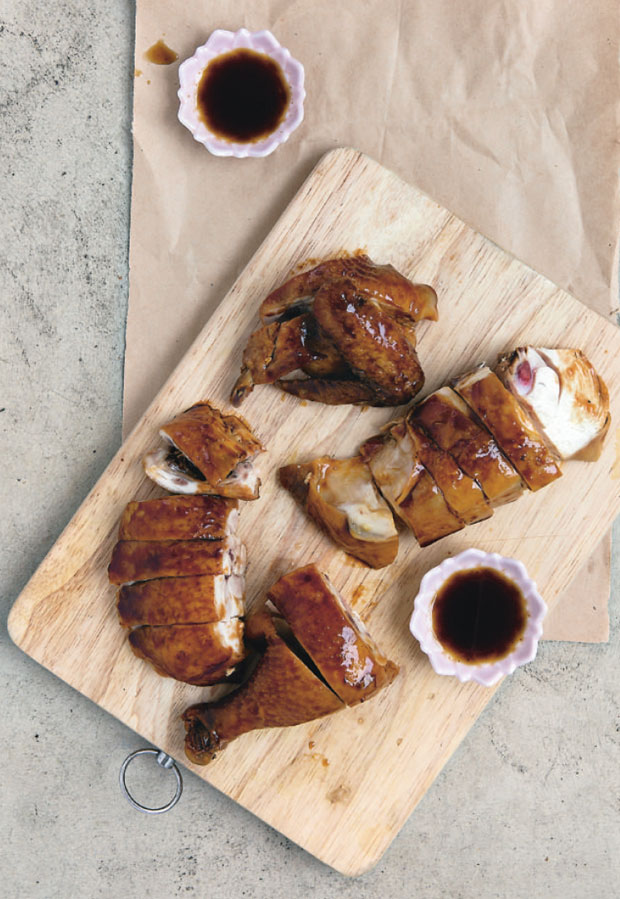 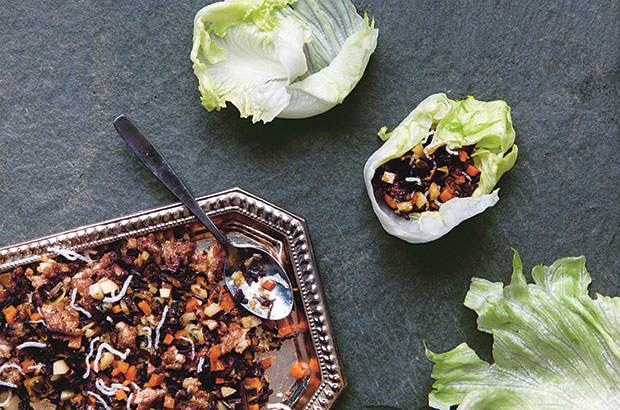 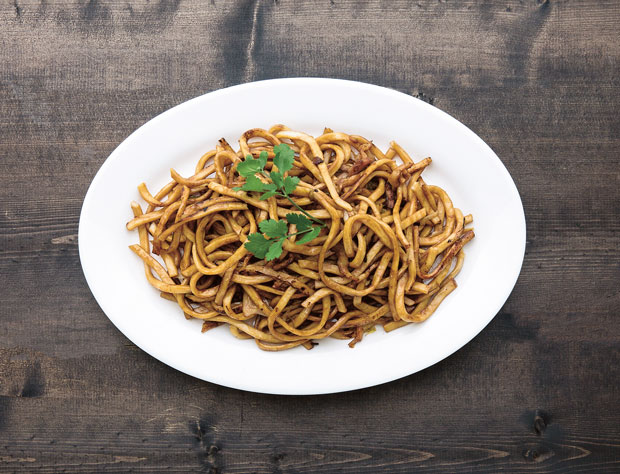