From ice to light bulbs, menus to music, here’s the legendary Milk & Honey man's guide to a smart seasonal bash

Anyone enjoying a well-mixed Apple Jack or a Pisco Sour this winter should raise a toast to the late Sasha Petraske. The barman and proprietor of Milk & Honey in New York, who passed away in 2015, is widely credited with reintroducing 21st century drinkers to the refined delights of exacting, mid-20th century cocktails.

Petraske also found time to set down his advice for any amateur barman or party host hoping to recreate some of that Milk & Honey magic at home. He’s a five-point plan a Petraske-style cocktail party, courtesy of our new book, Regarding Cocktails. 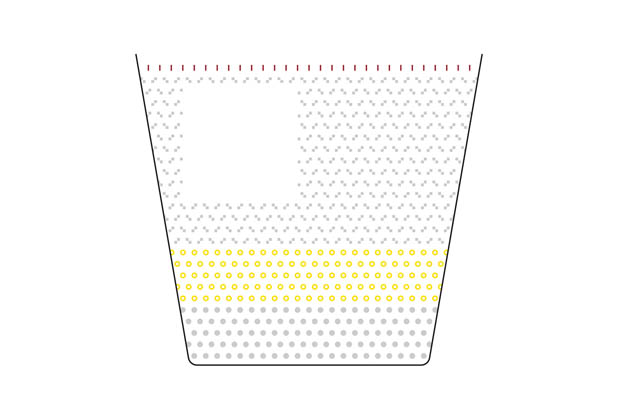 Limit the numbers "The maximum capacity for your house or apartment is not how many people can fit in it without anyone being trampled, but rather how many people can be promptly served and be provided with bathroom facilities. Allowing eight to ten square feet per person is a good starting point. One bathroom can serve forty guests maximum."

"One bartender working with batched cocktails and punch, in a well-set-up bar with a clearly visible menu, can serve up to forty guests, maximum. If you make beer and wine a separate self-serve station, that can up the capacity to fifty. And if you add a self-serve punch station you can serve up to sixty people.” 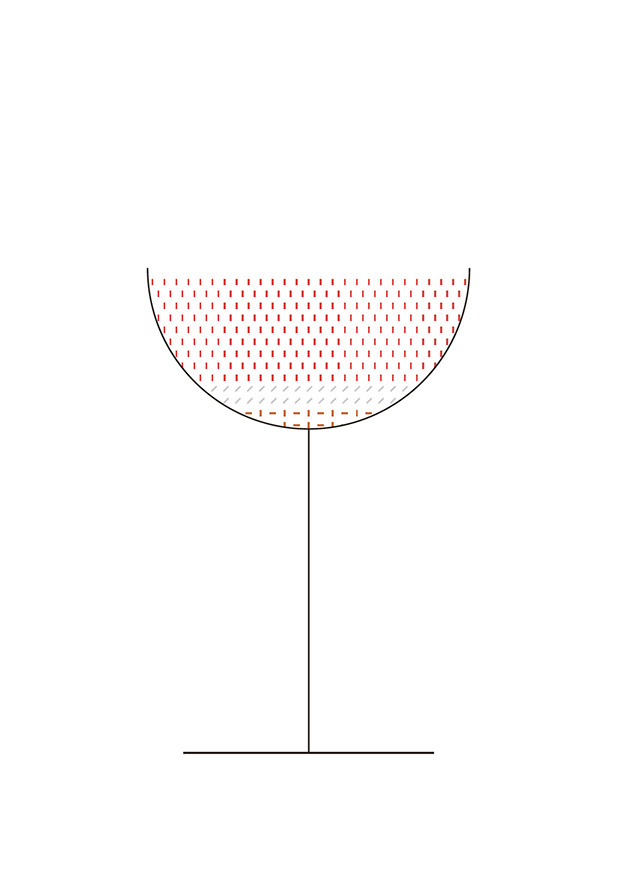 Dim your lights "Ninety percent of creating the right ambiance for a cocktail party is simply dimming the lights. If you don’t have dimmers, switching regular bulbs to 7-watt nightlight bulbs (they look like golf balls) for the evening, or shading your lights with translucent fabric or paper, can have a lovely effect.”

Get in the ice “Eight 5-pound (2.5 kg) bags from the supermarket or one 40-pound (20 kg) bag from an ice delivery service are the norm. For delivery two hours before the party setup starts, order five pounds per guest.” 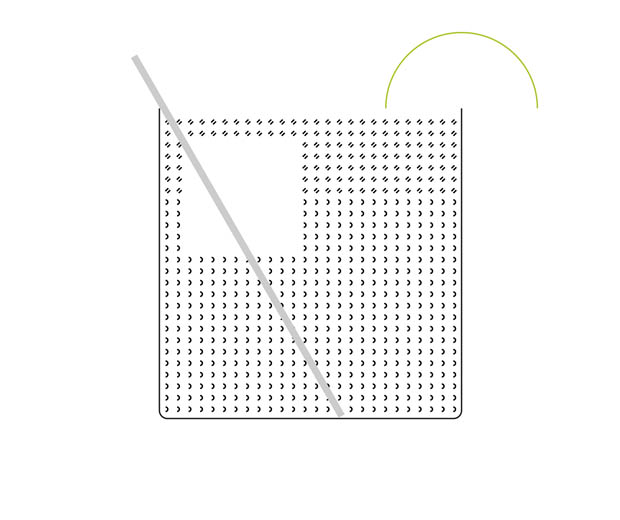 Draw up a modest menu “A large-format menu printed or on a chalkboard, will massively speed things up. Imagine yourself listing your complete cocktail and beer offerings to the thirtieth person that night while 32 Setting Up a line of people taps their feet impatiently, and you will see what I mean. If a large-format menu is not an option, print many 8 1/2-x-11-inch (22-x-28 cm) ones, with type large enough to read in low light."

“The menu should consist of four to six cocktails, plus beer and wine, along with the basic spirit mixers (tonic for a Gin & Tonic, soda for a Whiskey & Soda, etc.).”

"Your menu should include at least one Mocktail and one low-alcohol drink served long over club soda, such as an Americano. People who are driving need such an option in order to pace themselves. Offering an Old Fashioned–style drink and a Martini or Manhattan variation is a good idea for a proper cocktail party, and a combination of the shaken, straight-up category, such as a Daiquiri and a self-serve punch, will do most of the heavy lifting.” 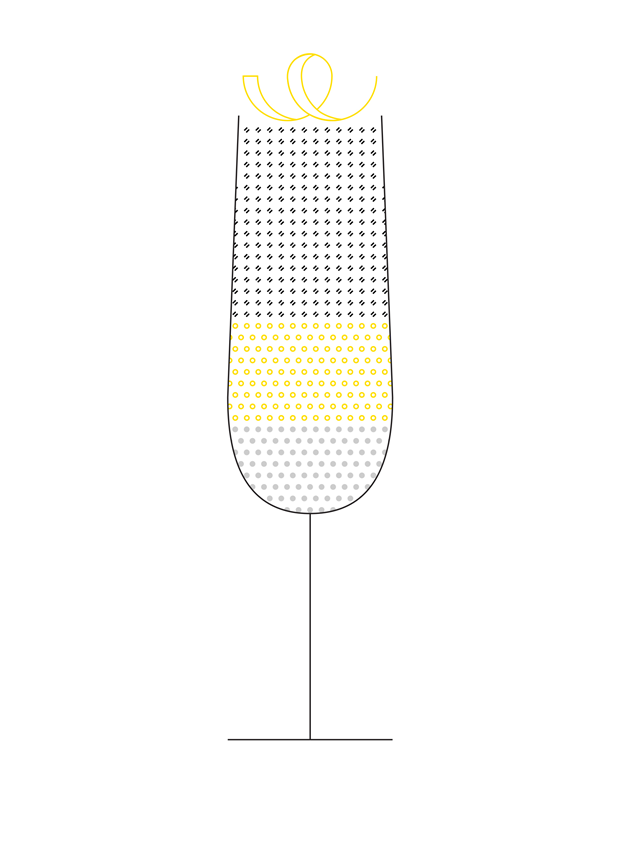 And keep control of the music “It is crucial that you (or the doorman) have control of the volume. In order to change the volume in response to the size of the crowd and placate any irate neighbors, make an announcement if you need to, and lower the music accordingly. I recommend making three playlists – fast, medium, and slow – and being sure that there is not a mediocre song among them. When it is time for the party to start winding down (and not a second before), switch to the slow playlist.” 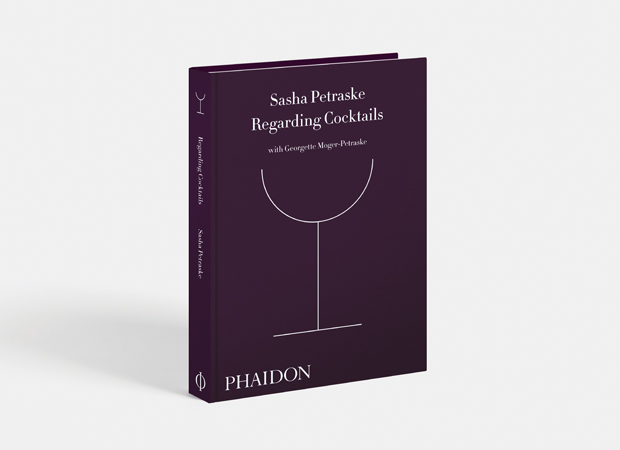 Regarding Cocktails by Sasha Petraske

For more sage drinking advice as well as plenty of cocktail recipes order a copy of Regarding Cocktails here.

More on Sasha Petraske’s guide to the perfect cocktail party 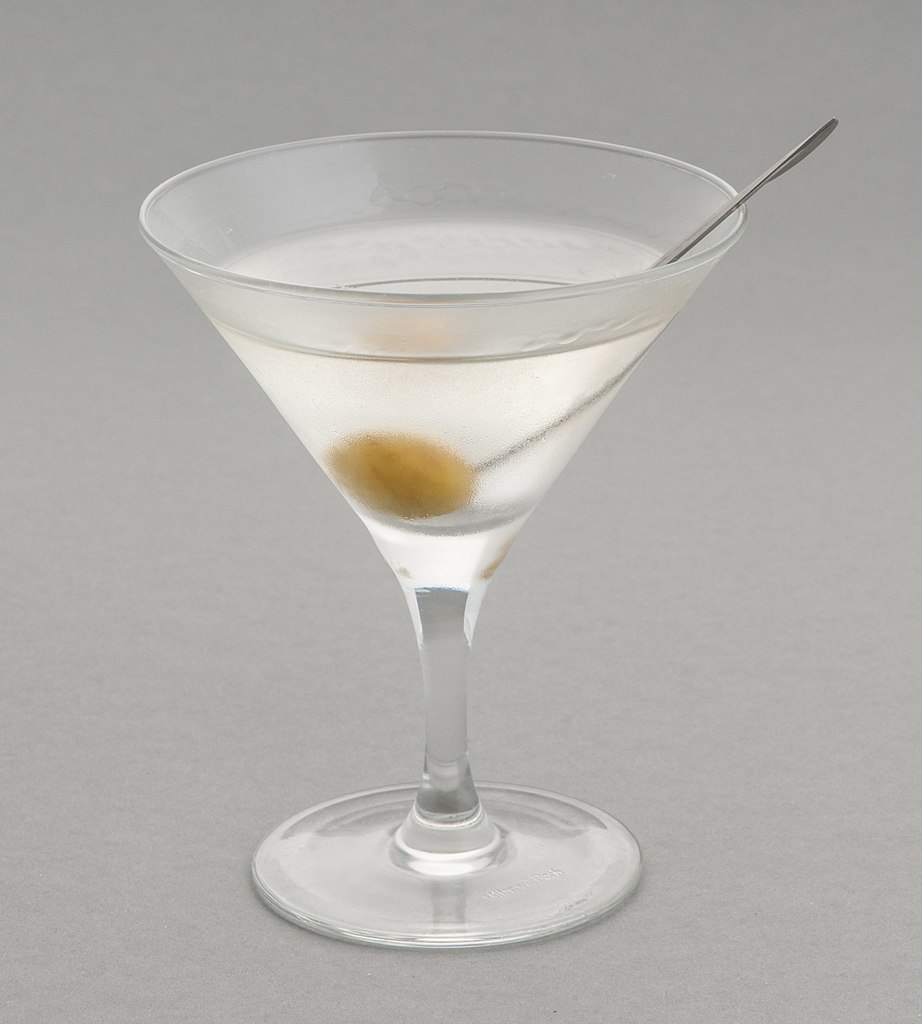 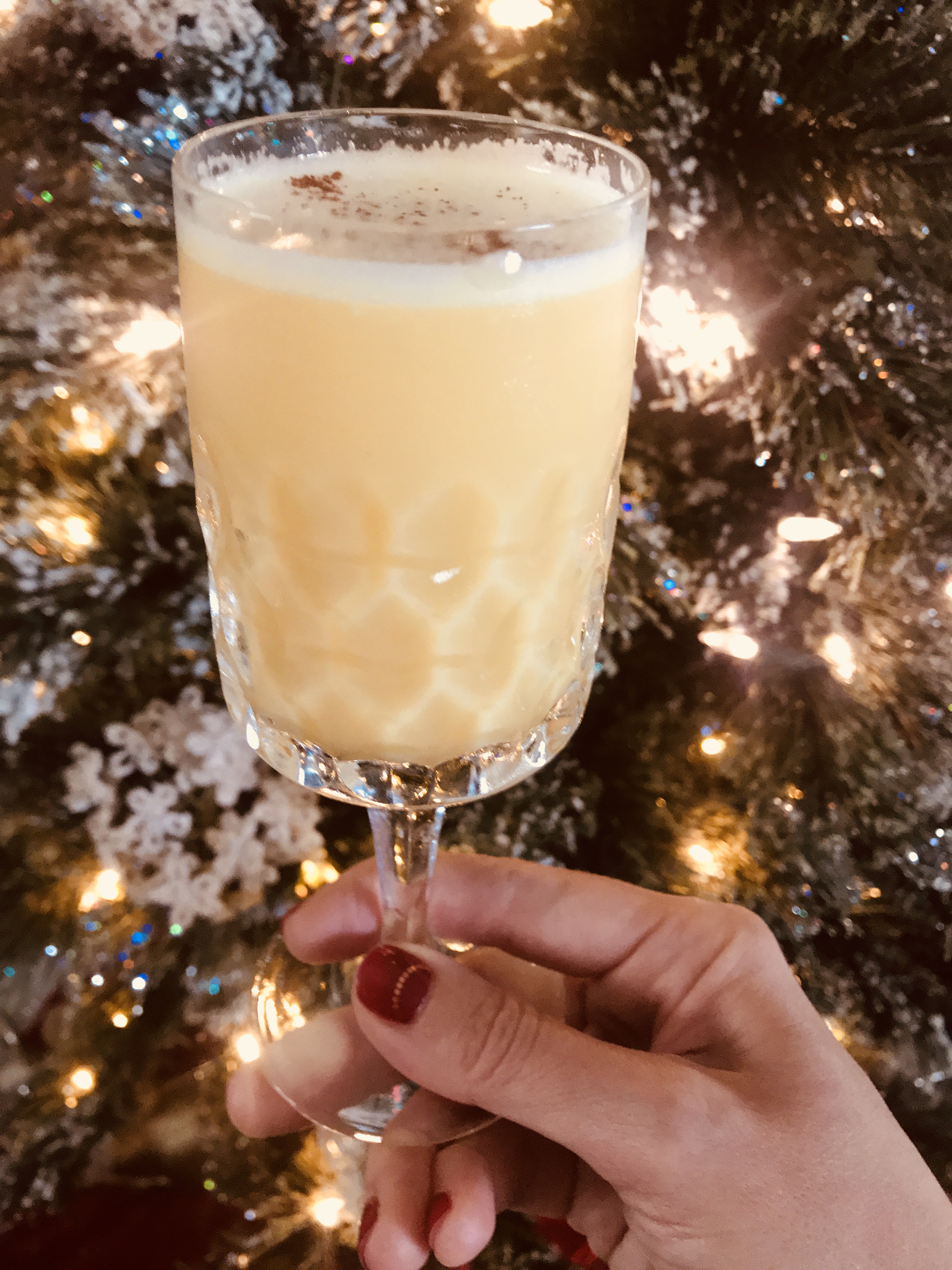 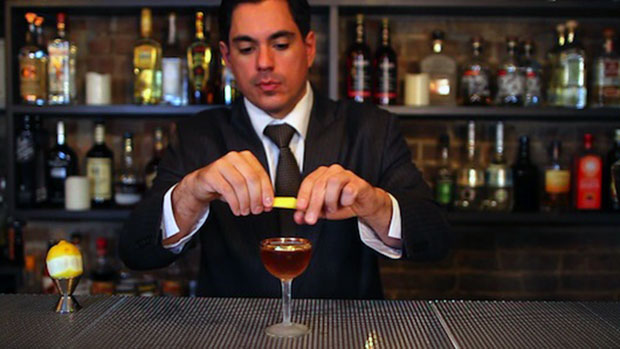 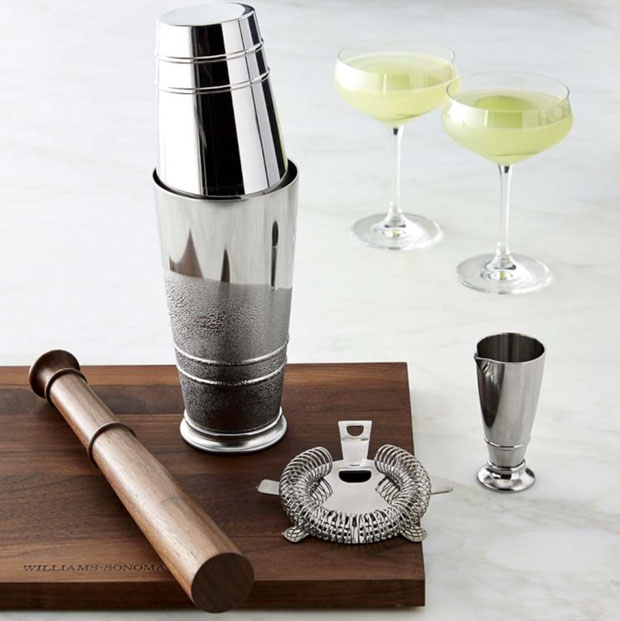 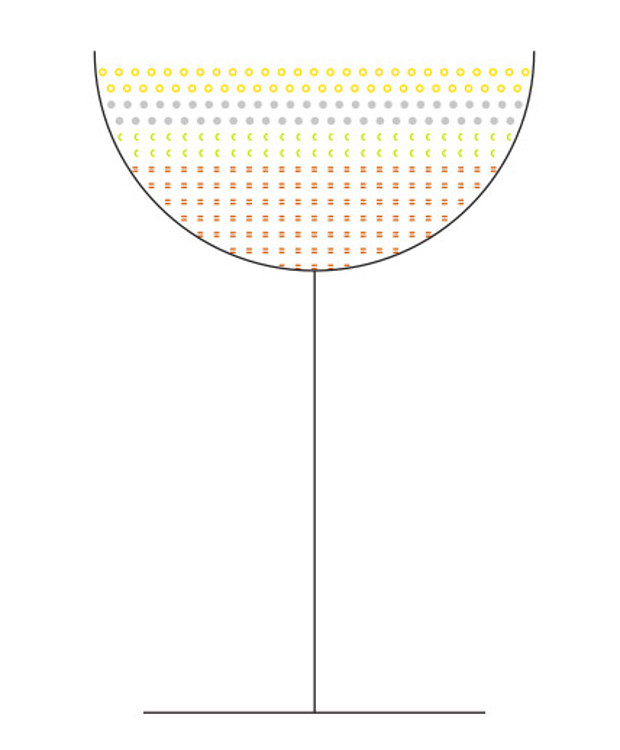 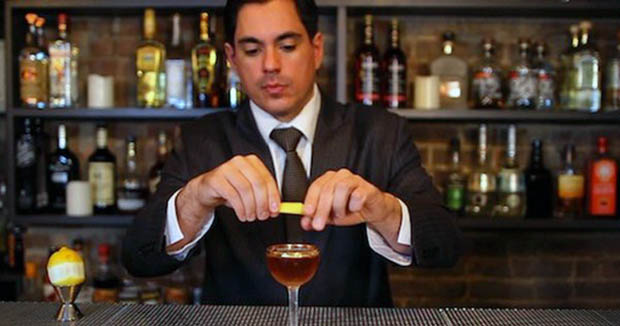