Great gifts for lovers of fashion and pop culture

A magisterial monograph, a perennial classic, a survey of pioneering women, and the sharpest texts on style all feature among our 2022 fashion and pop culture books

Give the follower of fashion in your life Steven Klein, and on Christmas morning they'll be opening up a rarefied, highly charged world.

This new title is the first and only monograph on Klein, whose hyperreal and sexually potent images have captivated viewers for 30 years, with his collaborations with high profile public figures such as Madonna, Rihanna, and Brad Pitt, his editorial imagery for Interview, W, Vogue, Vogue Italia, Vogue Paris, Vogue Hommes, i-D, and his campaign work for such fashion houses as Balenciaga, Dolce & Gabbana, Tom Ford, Alexander McQueen, and Louis Vuitton.

Edited by author Mark Holborn, this unique survey of Klein's work showcases his extravagant, hyperreal creations and illuminates his singular vision. Why not share it with someone you love this December? 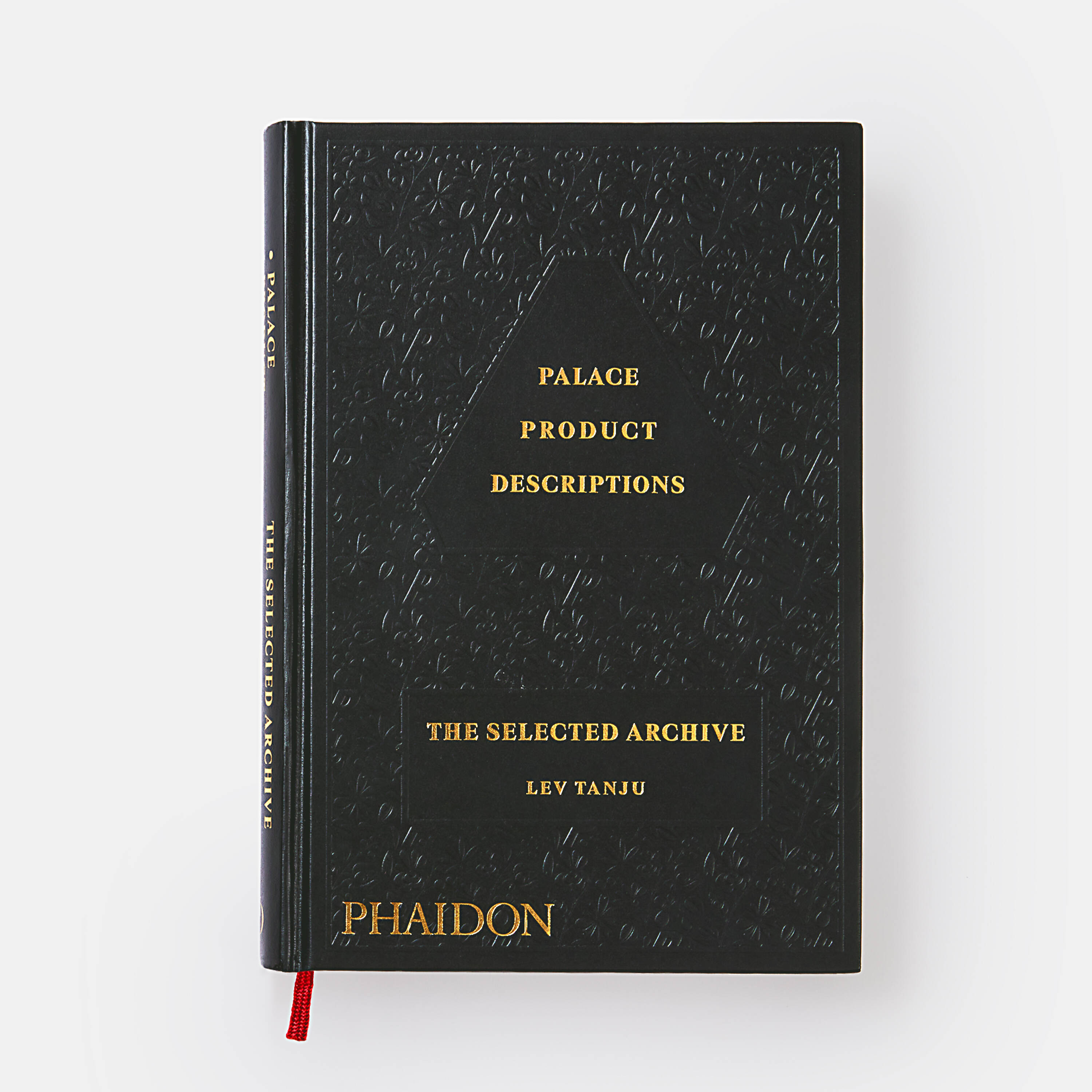 Palace Product Descriptions: The Selected Archive showcases an equal distinct position within fashion, albeit one quite unlike Klein’s. The book is written by Lev Tanju, the co-founder of the British streetwear label, Palace, whose inimitable style essentially tore up the copywriting rulebook, when he began posting his irreverent ‘product descriptions’ beside items on the Palace site.

Less an accurate description of Palace's garments, and more an acid, and at times hilarious, critique of modern culture, Tanju’s texts delineate little, but convey so much. Consider this one, accompanying a jacket: ‘TRENDSETTER, DON'T THINK SO MATE, YOU LOOK LIKE YOU MOONWALKED THROUGH TOPSHOP, WITH YOUR EYES CLOSED, COVERED IN GLUE.’

Collected here for the first time and printed as they appear online - a few lines set in all caps, formatted as a series of bullet points – the more than 3,000 descriptions are organized into 22 tongue-in-cheek categories, including Anatomy, Animals, Etiquette, Philanthropy, Romance and Travel. The text is interspersed with shots of highly coveted Palace products and chapter openers featuring candid, behind-the-scenes images from Palace's archive. 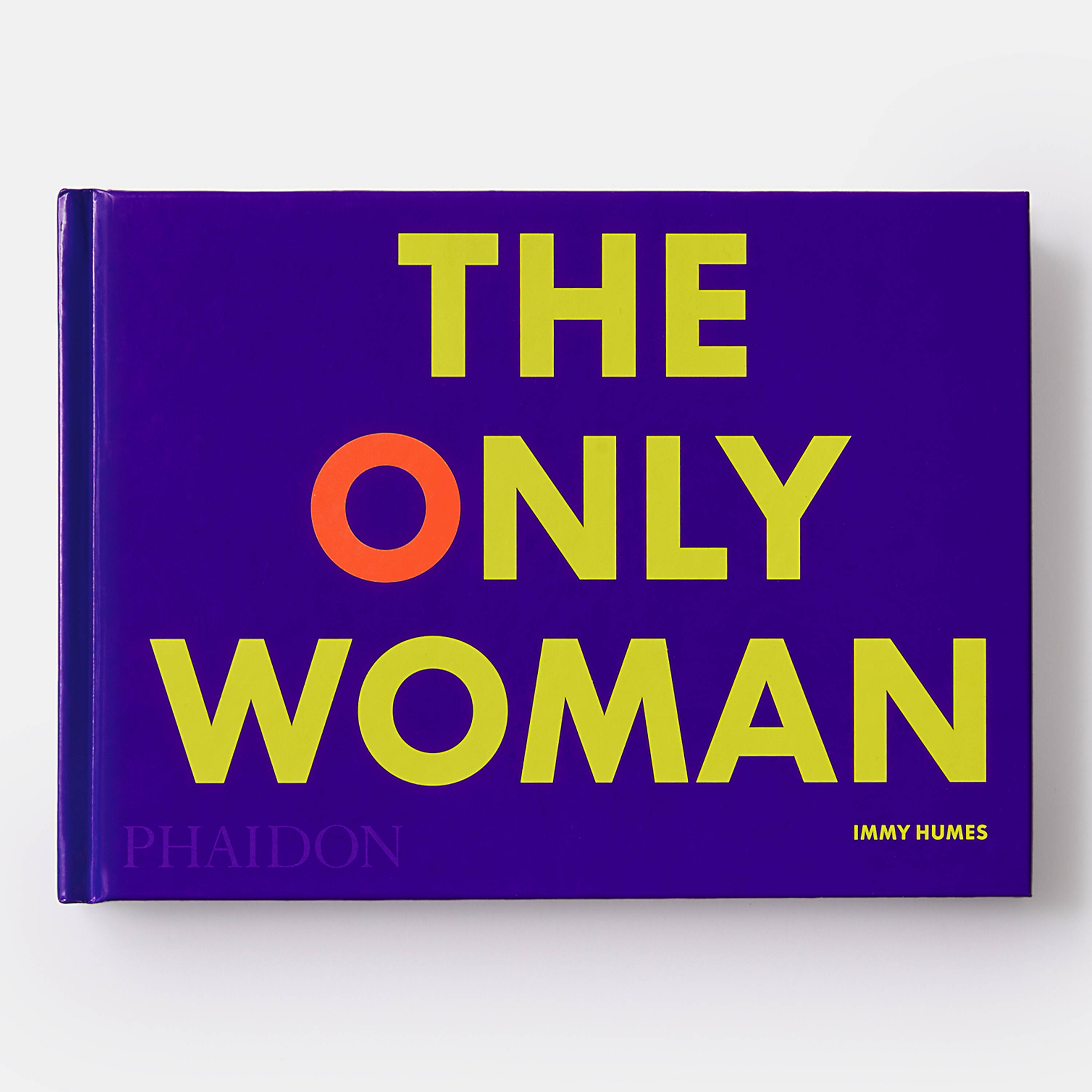 It’s the pictures, rather than the words, that say the most in The Only Woman. This new title by the author and filmmaker Immy Humes, draws together a compelling gallery of women who made their way into a man's world, shown through group portraits each featuring a lone woman.

A fascinating, unique trove of imagery drawn from 1860 to the present day, The Only Woman charts the phenomenon of exceptional females from countries including the USA and the UK, France, Peru, Mexico, India, China, Japan, and Australia. The book features both unknown and well-known women from a diverse range of backgrounds including writers, conductors, civil-rights leaders, domestic workers, sportswomen, and lawyers as well as princesses, railway workers, boxing promoters, and astronauts. 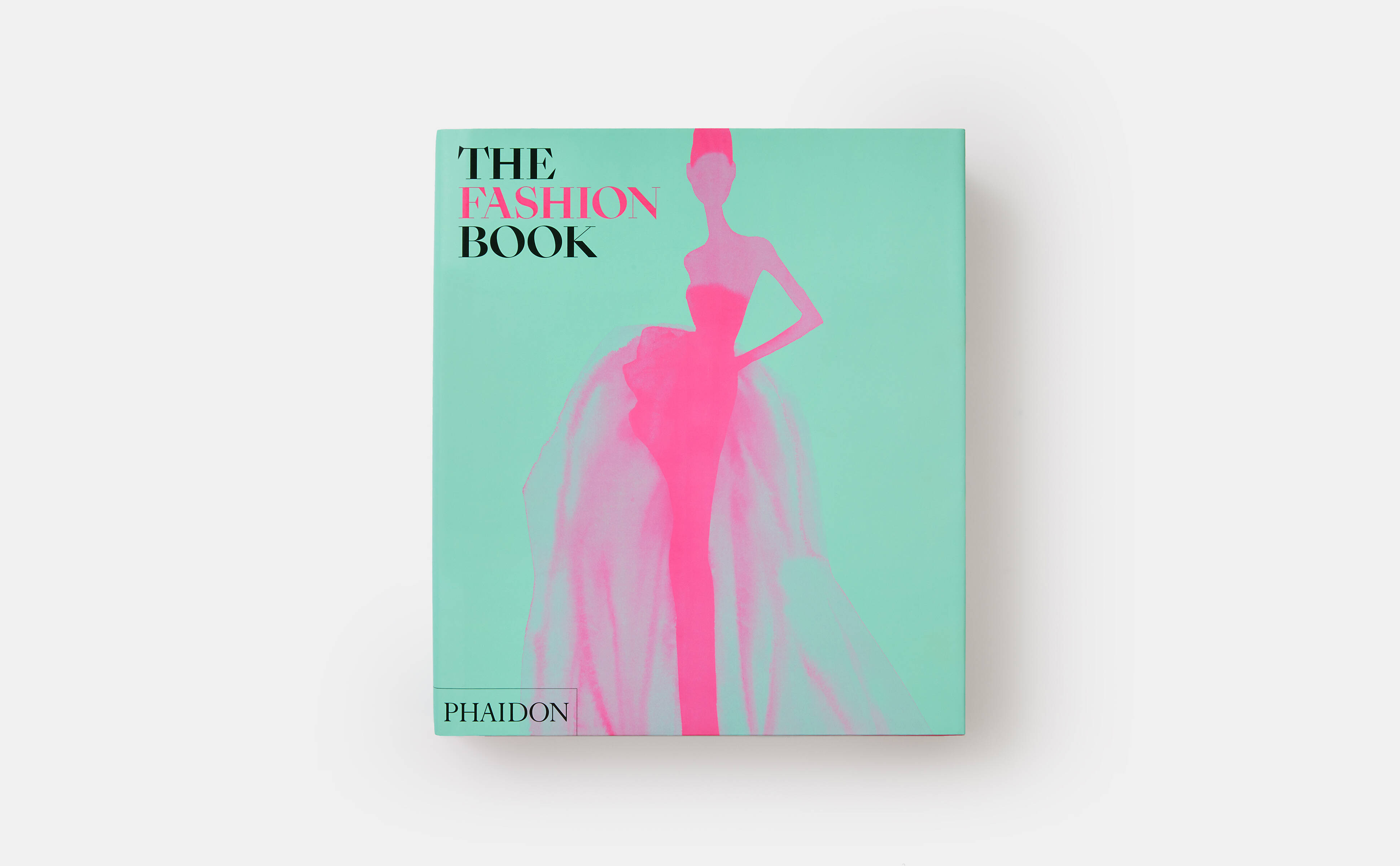 Finally, The Fashion Book is the Christmas shelf addition for the clothes lover with the most fulsome wardrobe. The latest update of this iconic bestseller, showcases more than 500 of fashion's greatest names, including today’s most innovative designers and creatives, such as Edward Enninful, Iris van Herpen, Stella McCartney, as well as cutting-edge brands such as Supreme.

Phaidon's iconic global bestseller The Fashion Book takes a fresh look at the fashion world and the people who created and inspired it. Spanning almost 200 years, the entire fashion industry is represented: from designers to photographers, stylists, and retailers, as well as editors and creative directors.

Like that perfect fit you go back to again and again, The Fashion Book is an eternally rewarding read for the style conscious. You can order it, and all the other titles mentioned here, in the Phaidon store.

As featured in The New York Times, Vanity Fair, Vogue, New Yorker, The Guardian, and The Telegraph

The first and only monograph on Klein, whose hyperreal and sexually charged images have captivated viewers for 30 years

One of the fashion industry's most cunning provocateurs, photographer Steven Klein has created many of the most iconic images of our time. Klein's photographs blur the line between fiction and reality, resulting in stunning tableaux that only exist within his fantastical worlds. Although his images include some of the most photographed people in the world, they disappear into the narrative of Klein's imagination.

The book includes images originally published in magazines such as Interview, W, Vogue, Vogue Italia, Vogue Paris, Vogue Hommes, i-D, among many others, and iconic faces such as those of Madonna, Brad Pitt, Kim Kardashian, and Rihanna.

Klein has worked with notable clients including Balenciaga, Dolce & Gabbana, Tom Ford, Alexander McQueen, and Louis Vuitton. His work has also been exhibited at galleries and museums globally such as Deitch Projects, Gagosian, and the International Center of Photography, among others. Edited by author Mark Holborn, this first survey of Klein's work showcases his extravagant, hyperreal creations and illuminates his singular vision.

Mark Holborn is an editor and book designer who has worked internationally with such diverse artists as Lucian Freud, Richard Avedon, Irving Penn, Issey Miyake, James Turrell, and William Eggleston. He edited the groundbreaking Full Moon, by Michael Light, documenting the nine Apollo moon missions, as well as books including Lucian Freud and Flora, both published by Phaidon.

‘As a new monograph illustrates, the reality-bending iconography of Steven Klein has never been more pertinent…Klein's photography and its urgent, challenging nature have become more timely.’  —  British Vogue

‘This compelling and provocative book … can easily give David Lynch a run for his money in the beautiful-yet-unsettling stakes.’  —  American Vogue

More on Great gifts for lovers of fashion and pop culture

How Steven Klein went from ‘bad kid’ to photographic icon

How Steven Klein thrived during the pandemic