Have you ever bought a table or vase, taken it home, and unpacked it, only to find that it doesn’t look quite the same as it did in the shop or on the screen? Blame the colour, says Hella Jongerius. Or, rather than blame colour’s fickle nature, embrace it.

Breathing Colour, the Dutch-born designer's new exhibition at London’s Design Museum, is partly an investigation into the way pigments form part our daily environment. Divided into three sections - morning, noon and evening – the show displays textiles, ceramics and other objects created by the designer to demonstrate how, outside of strict factory techniques and rigid Pantone schemes, colours can be appreciated in a far more, changeable, dynamic way. 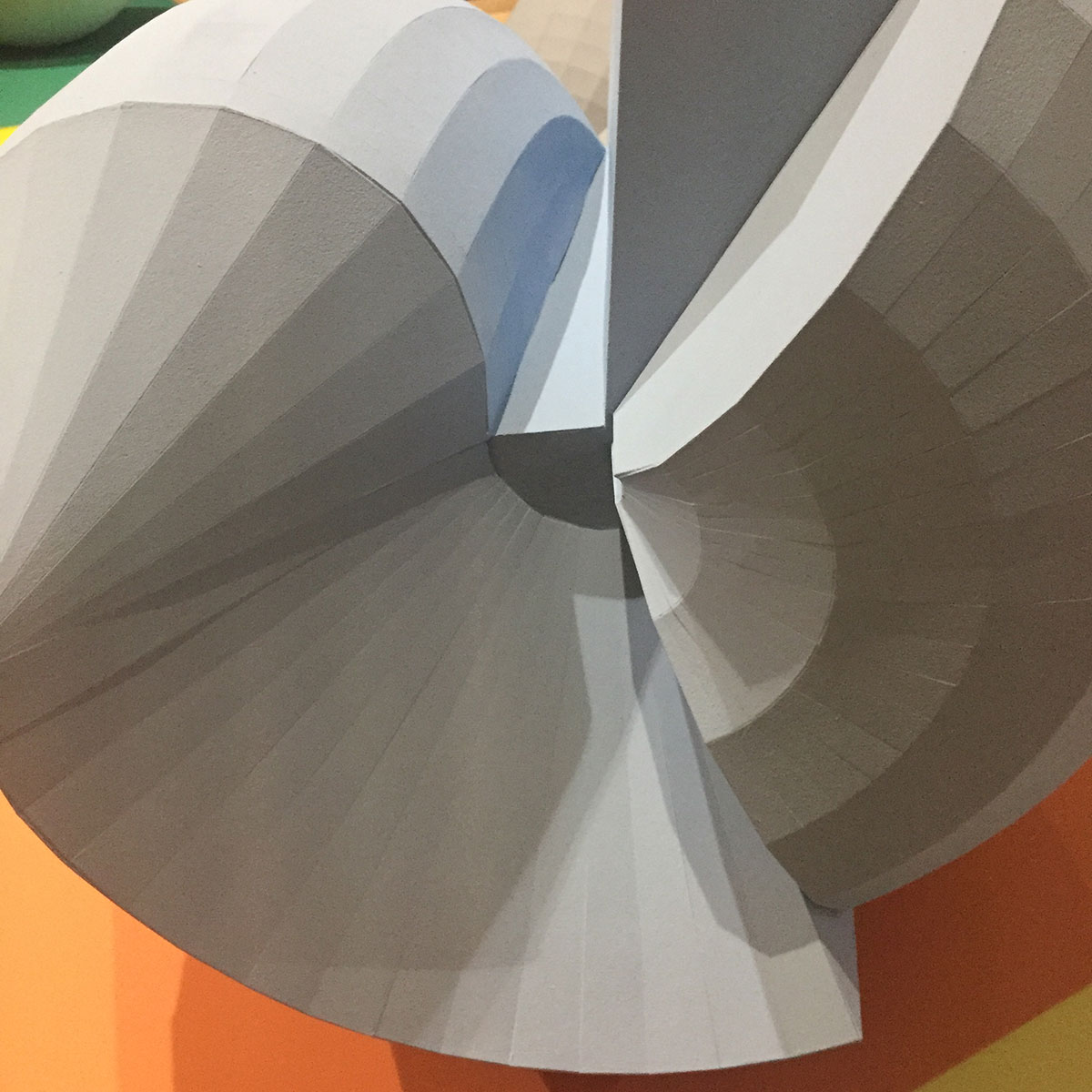 Breathing Colour at the Design Museum photo by Virginia McLeod

In the evening section, Jongerius has created a black tapestry without resorting to a deadening carbon-black pigment; meanwhile the bright, beaded hangings in the morning section fuse lightness with brightness.

Though they’re shown in a museum environment and ordered according to times of the day, these pieces will look different from moment to moment, Jongerius says, and that’s OK.

It is easier for manufacturers to present an object in a controlled, showroom setting, and suggest that these goods will look exactly the same, once it’s at home. Yet, the industry should resist this temptation to sell consumers an unachievable, colour-coordinated dream, only to supply them with unmatched, and perhaps unmatchable décor, argues Jongerius. 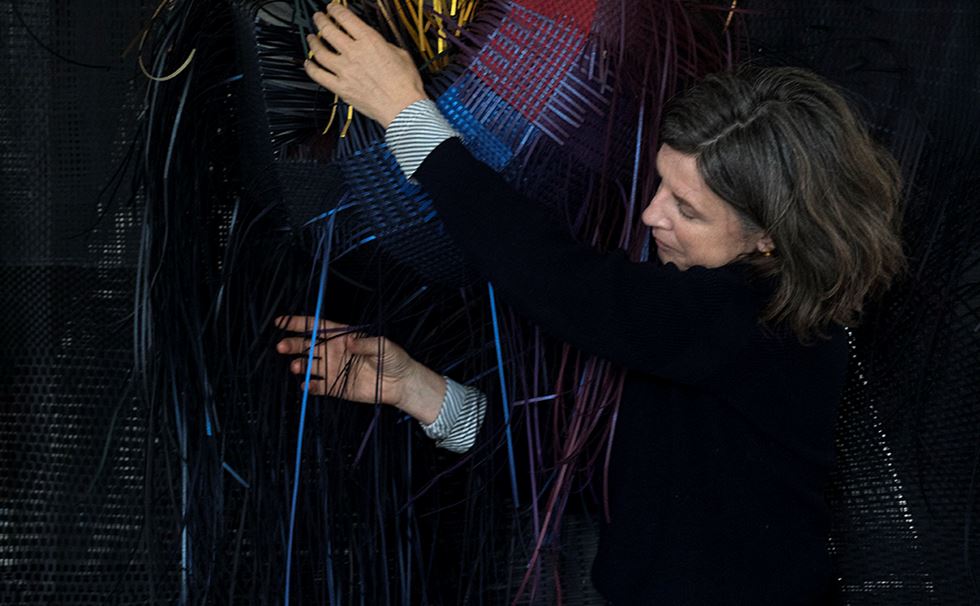 Hella Jongerius working on the hanging woven tapestries for Breathing Colour. Image courtesy of Jongeriuslab and the Design Museum

"If we don't show people what is possible, then we can never buy breathing, daily objects, and I think we miss something, like we missed in food,” the designer said in a recent interview. “Consumers decided they didn't want to eat this salty shit from the fast food industry, so they changed it. I feel responsible as a designer to show consumers what is possible in the industry.” 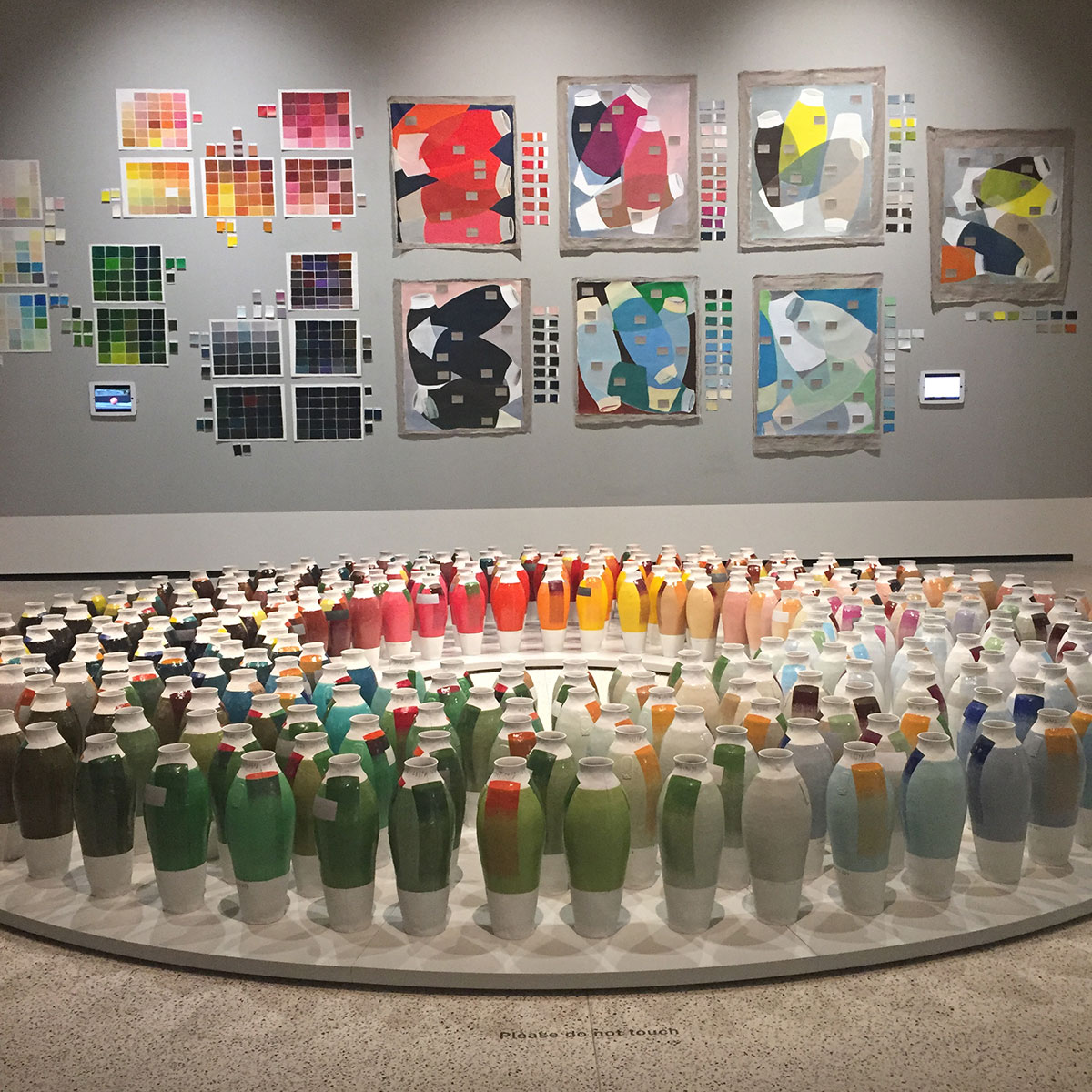 Breathing Colour at the Design Museum photo by Virginia McLeod

Hella Jongerius: Misfit, is the second Phaidon monograph on Dutch product designer Hella Jongerius (1963). The book exhibits Jongerius’ work in detail and discusses her unique aesthetic; a fusion of industry and craft, high and low tech, traditional and contemporary. The book has been written and designed in collaboration with Jongerius, it includes all of her work and has contributions from three experts on contemporary product deisgn, Louise Schouwenberg, Paola Antonelli and Alice Rawsthorn. It is illustrated with over 350 photographs and has been designed by renowned graphic designer Irma Boom. There will also be a collector’s edition, available in specially designed packaging and accompanied by a limited edition vase designed by Jongerius and manufactured by Royal Tichelaar Makkum. Specifications: 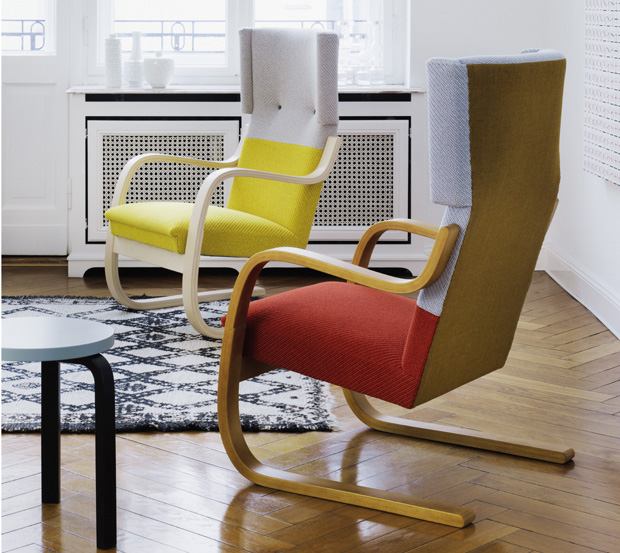 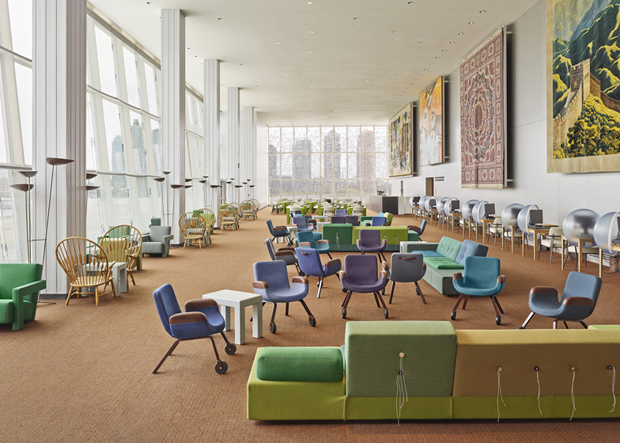 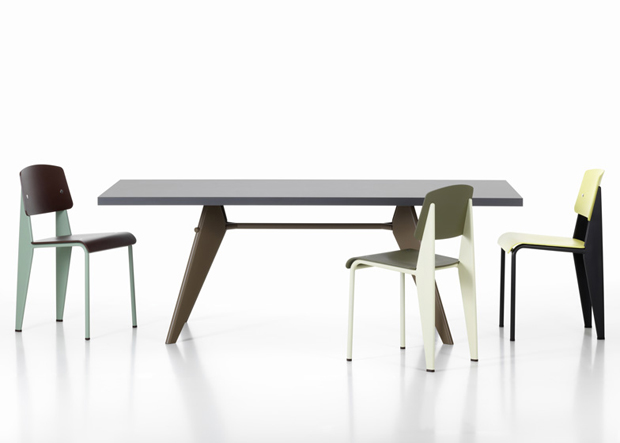 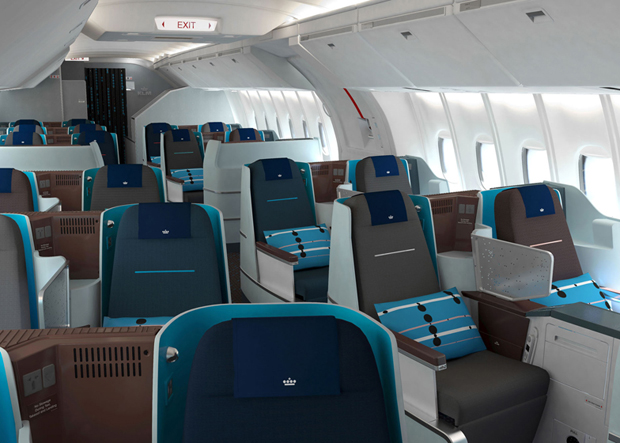 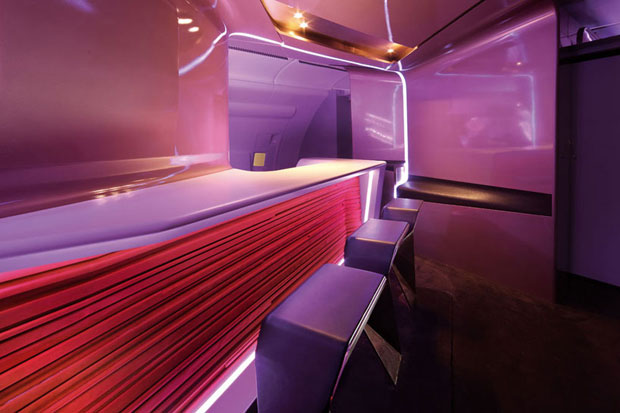 Virgin Atlantic's pop up in the sky 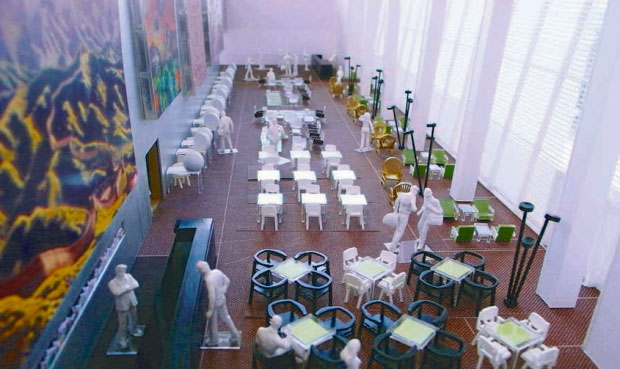