The designer recalls a 1972 US road trip, contradicts Le Corbusier, and explains why he thinks the past matters

The summer is here, and many are taking to America's highways for a seasonal road trip. It's a journey the great Italian designer Mario Bellini undertook back in 1972, following his inclusion in the MoMA exhibition, Italy, the New Domestic Landscape. Yet, the vehicle that introduced Bellini to the States would look a little out-of-place on today's roads.

As Bellini explains in this interview with The Architect's Newspaper, his submission for the MoMA show was the Kar-A-Sutra, an odd-looking, albeit seminal, domestic-space on wheels. “The early seventies were crazy years,” Bellini recalls. “I wanted a colour that was bold, that was springing out. And green apple green was my favourite.”

Despite the eye-watering pigment, his frivolous design gave rise to one of the most popular automobile trends of the 20th century. 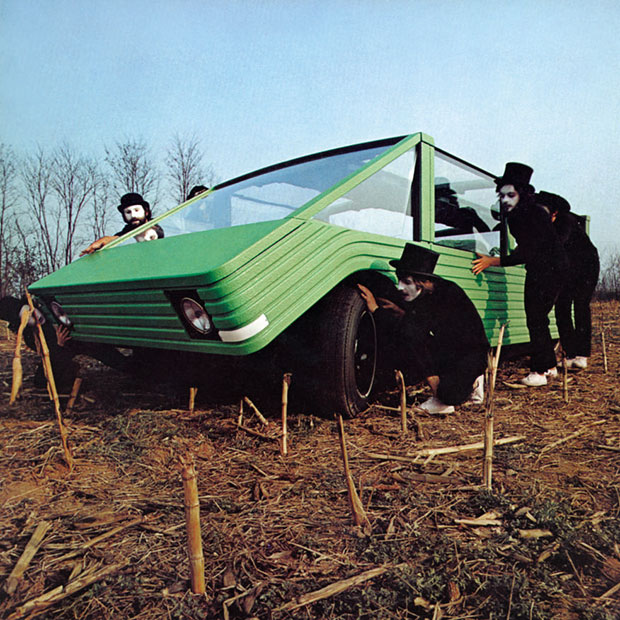 “I think [the Kar-A-Sutra] changed the auto industry in a way,” he says. “It was the first multi-purpose vehicle. It broke the tradition of the sedan or limousine - boring. And it wasn’t like trucks with little houses on top, with a kitchen and the toilet, which are also a problem. The car was a space mobile and it could be rearranged in any way that you like. This was something free, which would let you explore life.”

After the show, Bellini did a little exploring of his own, setting off on a coast-to-coast trip across the continental United States. Emilio Ambasz, the MoMA curator, gave the designer letters of introduction, enabling him to access reaches of society outside of most holiday makers' grasps.

“We entered the famous house of Andy Warhol - the Factory,” he says. “We had a strange impression, because it was full of Deco furniture, Deco tapestries. We were surprised to see an artist looking at the world so formally.” 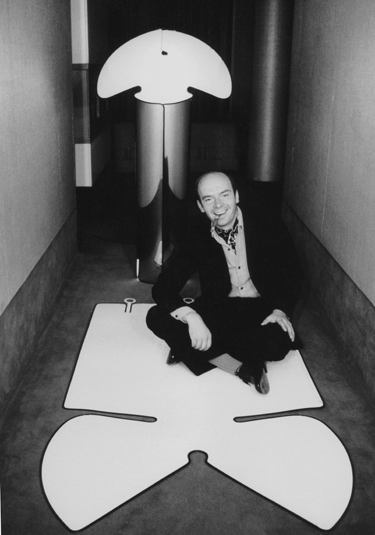 Bellini also stopped off at Playboy founder Hugh Hefner's mansion in Chicago, heading on to health-food guru Father Yod's famous hippie commune in the Hollywood Hills. "In the living room there was a tent and a holy man living in it," he recalls with just the right lack of surprise.

Why is Bellini going over this old ground? Well, the designer is just finishing a speaking tour of the US, staged to mark his long-standing relationship with furniture makers Cassina, who have produced over 500,000 of his famous CAS chairs since he made the design in 1977.

You might expect so forward-thinking a designer – who worked on early micro electronics as well as buildings, sofas and cars – to distance himself from his old creations. Yet, as Bellini sees it, “Without the past, we would be insects. Going back, back, back to the origin of human beings living on the earth, those ideas support us still.” 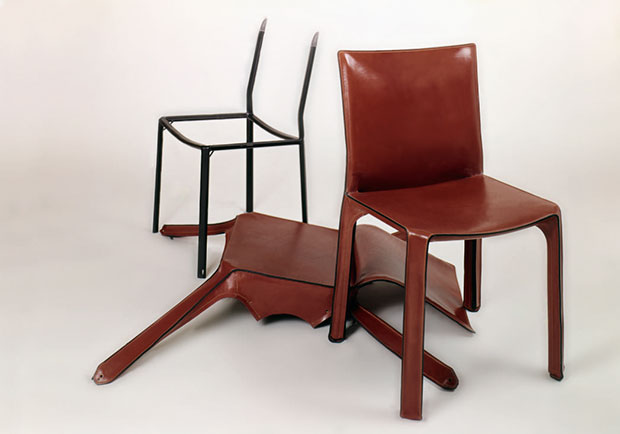 Interestingly, he argues against Le Corbusier's famous dictum, that a house is 'a machine for living'. “Our houses today are so similar to ancient Pompeii,” Bellini says. “There are courtyards, windows, and second floors. These are not machines. I will show an image of a famous Le Corbusier house, which he wanted to photograph together with a modern automobile. Today, the car looks like a rusted, bad, nothing - and the house still looks modern.”

And that comes from the man who first combined the car with the domestic space. Something to mull over, perhaps, when you're stuck behind a Space Wagon on the highway or motorway this summer.

Read the full interview here, and for more on Bellini's brilliant designs, including an in-depth interview with the designer, order a copy of our new book, here.

More on Mario Bellini on Warhol, Playboy and the crazy 70s 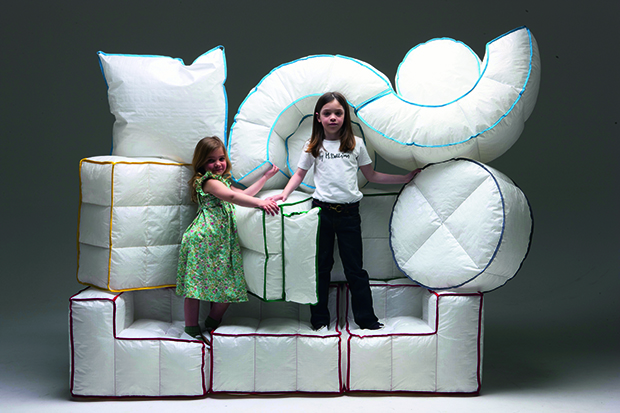 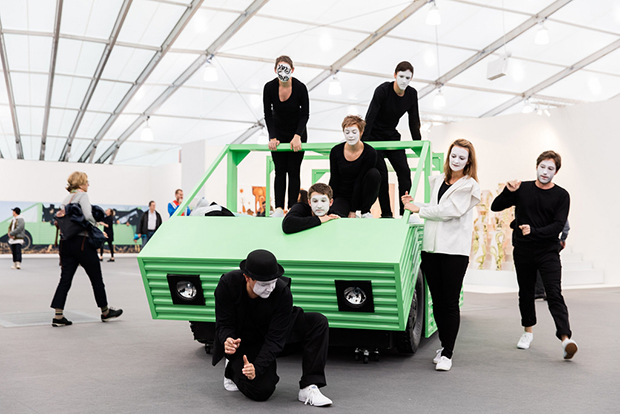 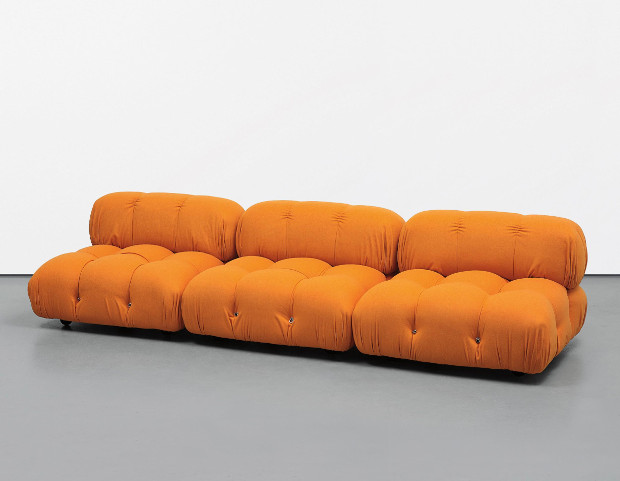 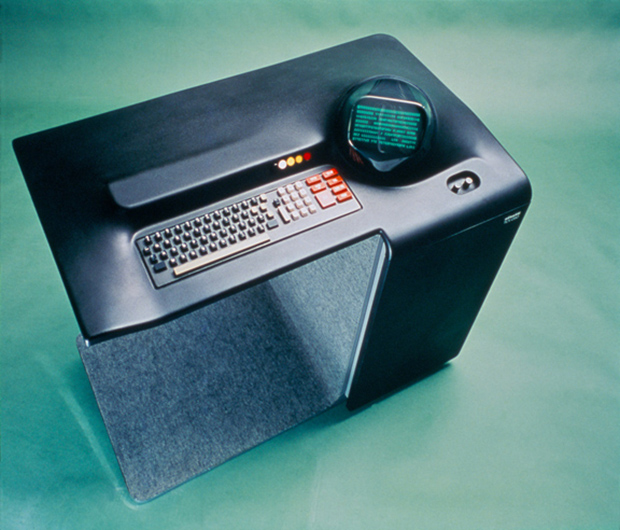 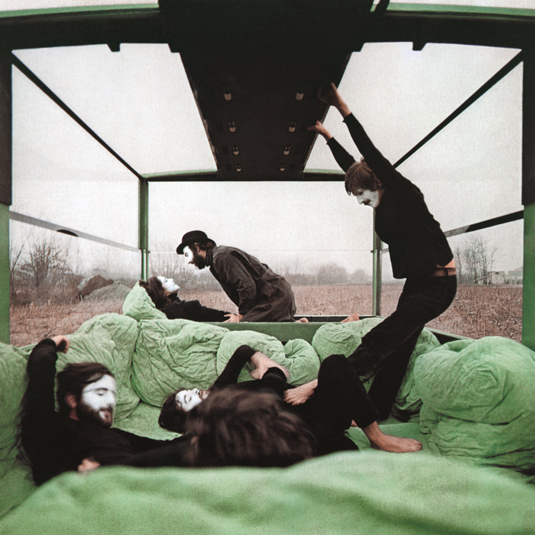 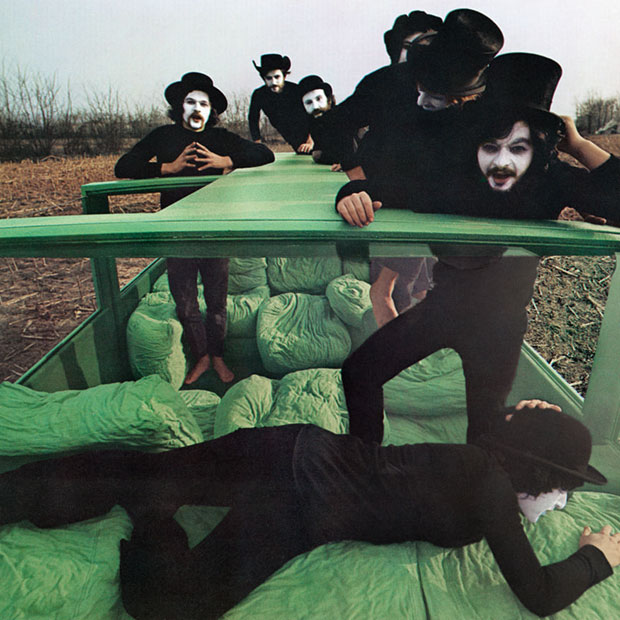