Marcel Wanders flunked out during the late 1980s, before going onto co-found the design firm Moooi; Tord Boontje graduated in 1991; Studio Job’s founders Job Smeets and Nynke Tynagel met while studying there in the late 1990s; Hella Jongerius graduated in 1993, and later returned to teach, joining the likes of Ilse Crawford, Droog founder Gijs Bakker, and Louise Schouwenberg, at an academic institution that’s commonly described as the best design school in the world. 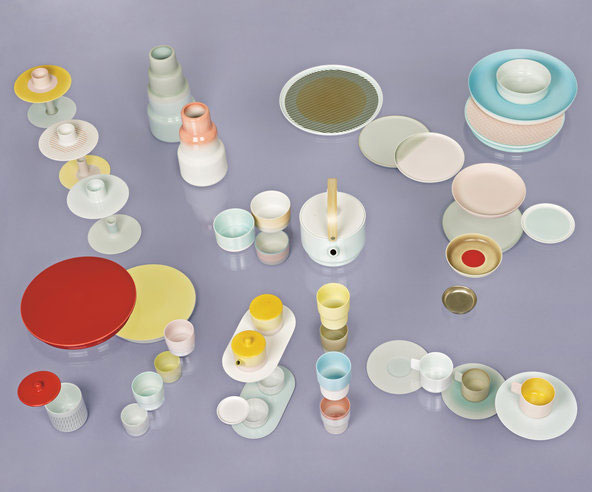 Eindhoven does indeed teach design differently. While other design schools focus on fixed, academic principles, the Eindhoven Academy widens out its students’ field of enquiry, without losing any practical precision.

In a 2003 New York Times article, the Academy was praised for its unusual academic curriculum, which helped to create “an education that values both the highly conceptual and the eminently practical.”

In the first year students are taught drawing, colour theory and computer science; non-Dutch speakers conduct their lessons in English. The collegiate atmosphere is however, very competitive. Yet the results are impressive, with Eindhoven graduates producing a huge number of popular, conceptual sharp, yet practical designs; “useable objects,” as the NY Times puts it, “tweaked with wit.” 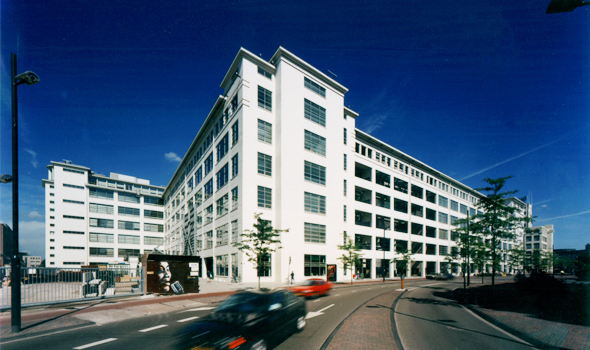 Scholten graduated from the Academy in 1996, and still recalls some of the thought-provoking exercises he undertook at the time, such as a simple task to mark dots onto a sheet of blank paper. “That was called an optical grammatical study, aimed at creating exciting compositions with attention to rest spaces,” he says. In another instance he and his fellow students were asked to express a delicious apple, just in colour and form – “a fantastic assignment,” says the designer.

However, it was by doing things differently, building on and away from what he had been taught at Eindhoven that Scholten & Baijings found their own form. 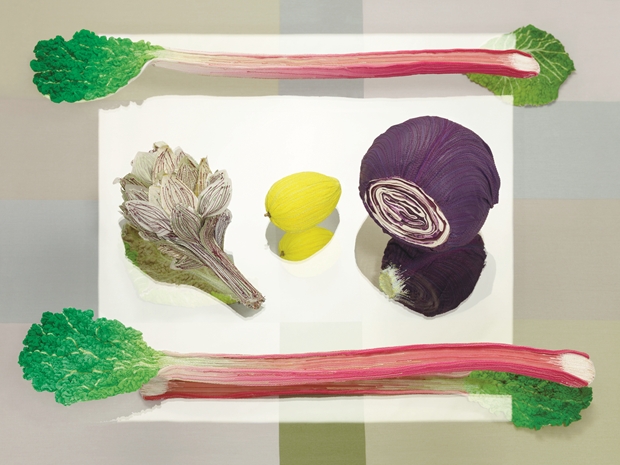 "During my studies I felt I didn't really connect with the conceptual ideas Droog stood for," Scholten remembers. "Although my teacher did appreciate my graduation project - a set design for a theatre play, as well as a sofa and an armchair that were later purchased by the Centraal Museum in Utrecht. We didn't seek to connect with the Dutch conceptual design that was doing so well in the international design world at the time. Many colleagues went off to do things for Droog Design. Carole and I followed our own course. We quickly learned that you have to struggle to get things done. I also learned that it works if you have a good strategy for presenting designs. Conceptual design became important because the designers were presented as a group, as a movement."

The continuous prototyping, as well as an uncanny mix of conceptual theory and modernist purism, is something Scholten owes to the Eindhoven Academy. Yet, while it gave him space to work out his own ideas, it also prepared him for the working world. “We had to work had to work very hard in those days,” he recalls. “There was a lot of pressure and I believe that’s good. In fact, it was very much the way things are in actual practice.”

For more on the kind of designs Scholten went onto make with his partner Carole Baijings, buy a copy of our new book here.

More on Scholten & Baijings and the Eindhoven alumni 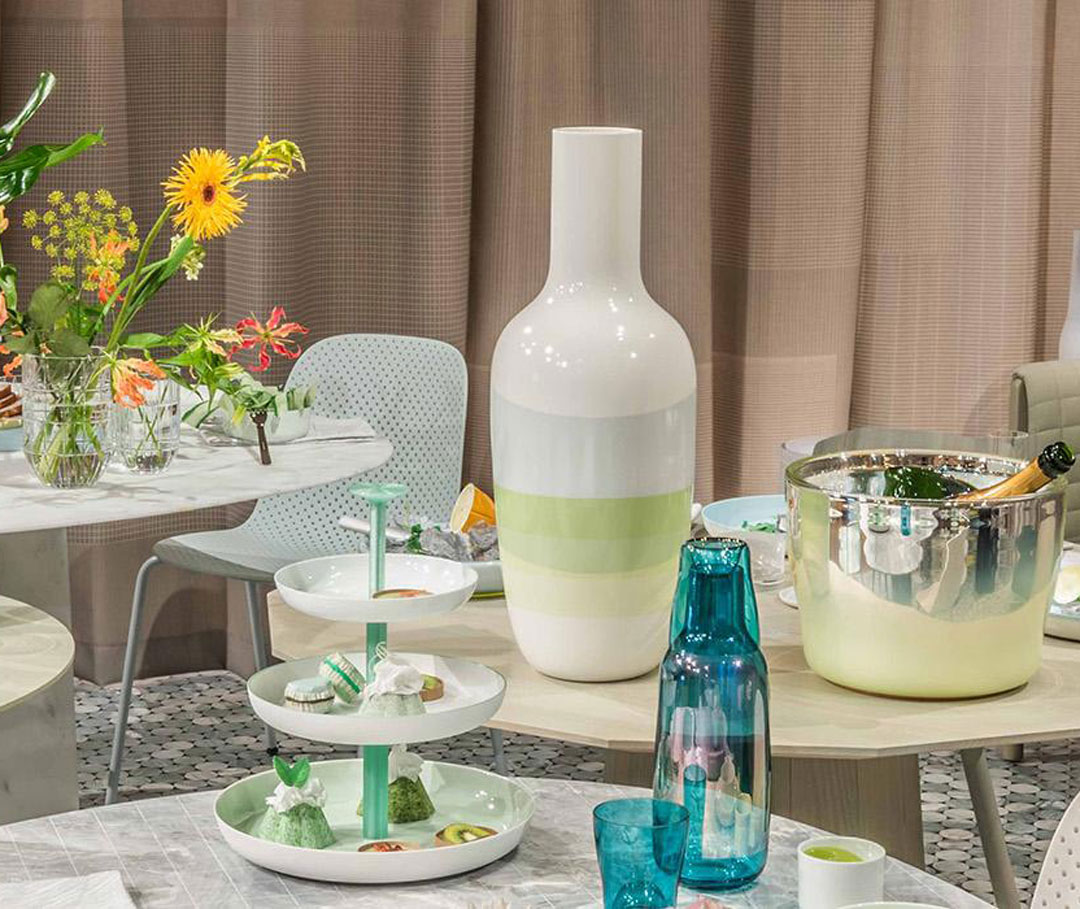 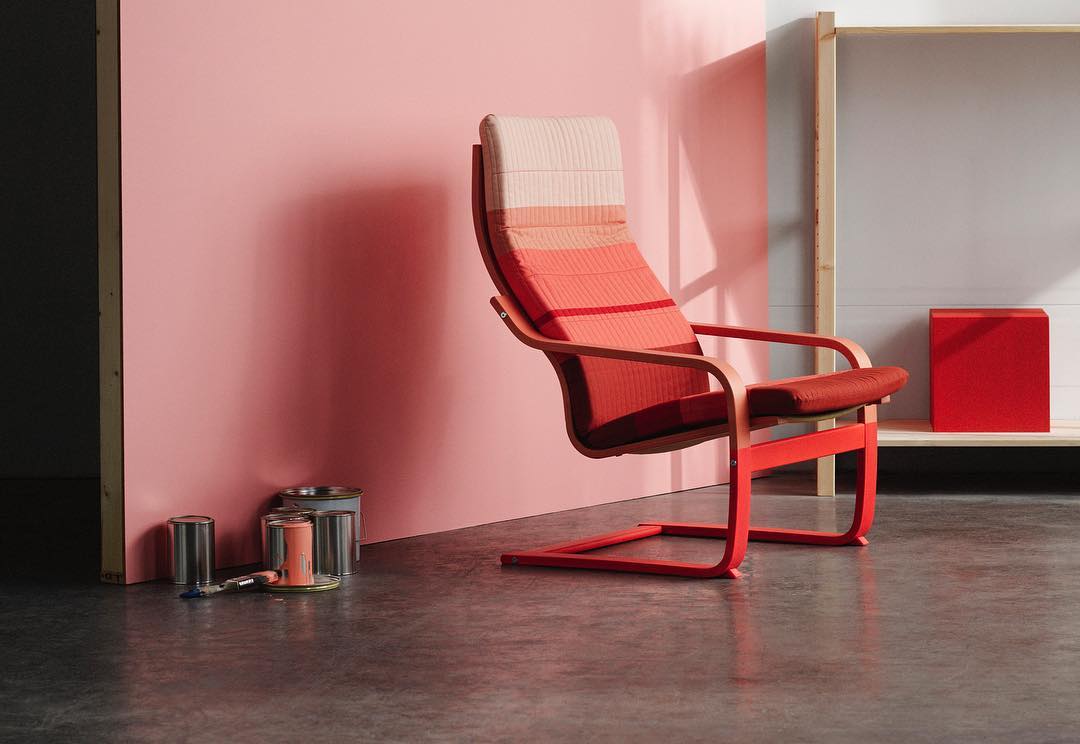 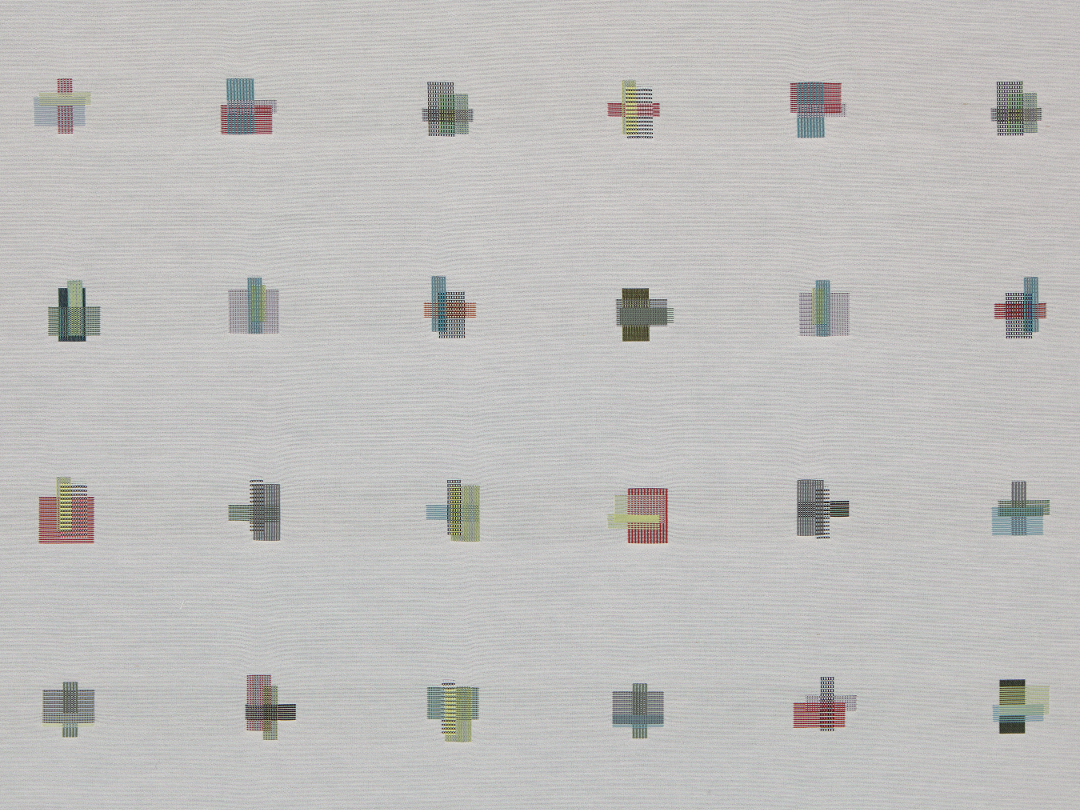 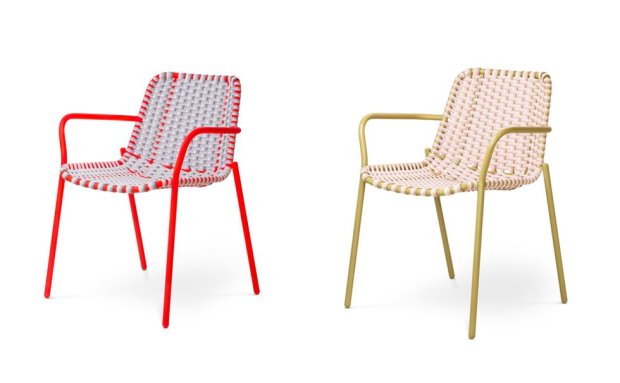 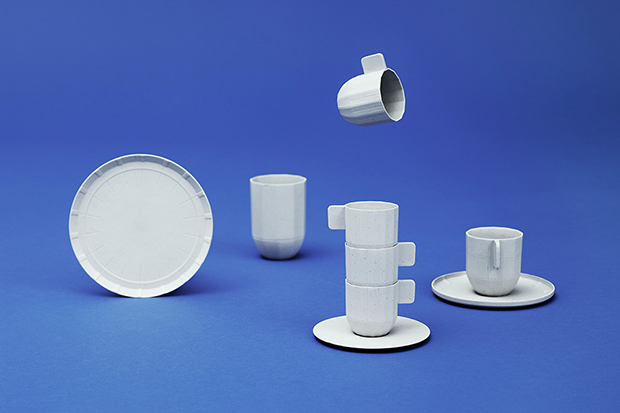 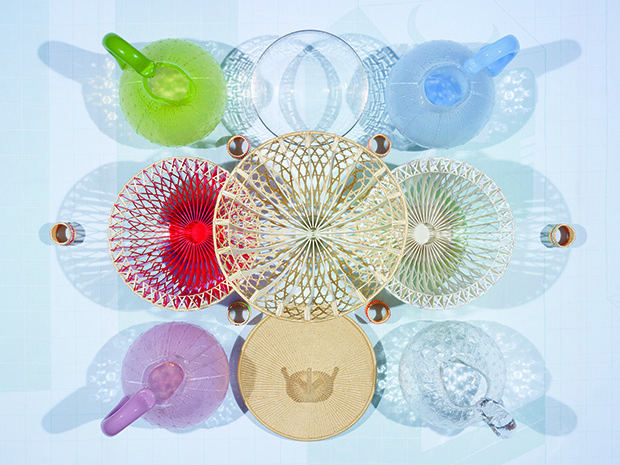 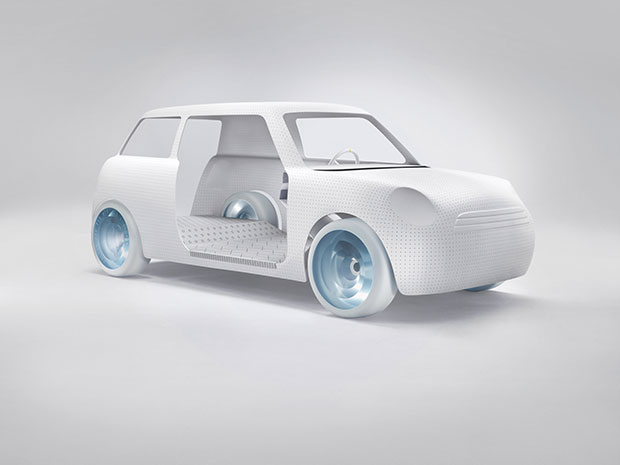