In October 1992, about 16 million people held manufacturing jobs in Japan. By the beginning of last year that figure had fallen to 10 million, the lowest for over 50 years. Having revolutionised manufacturing during the second half of the 20th Century, Japan has lost out to cheaper producers in South Korea, China and Taiwan.

“This industry is now reaching its end,” says the designer, design ideologue, Phaidon contributor and art director of Muji, Kenya Hara, in an interview with the Japan Times. “We are going through a change, from having to create products to having to create value.” 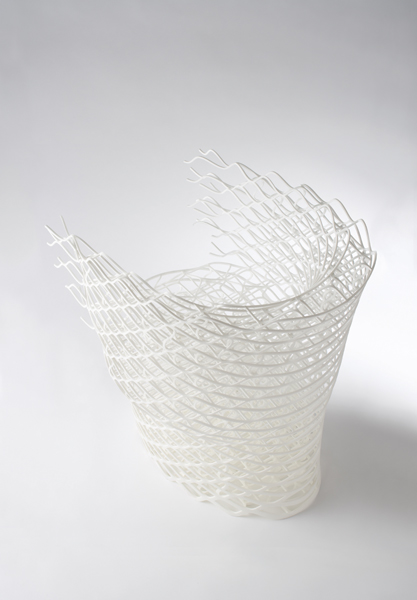 How should Japanese industry go about it? Make things that are a bit more like Swiss cheese. In an insightful article, Hara explains that when you eat a piece of Emmental, you’re consuming the produce of the Swiss dairy industry, but also the cultural output of the Swiss nation. “It’s about the value that’s created around the product,” he tells the paper. 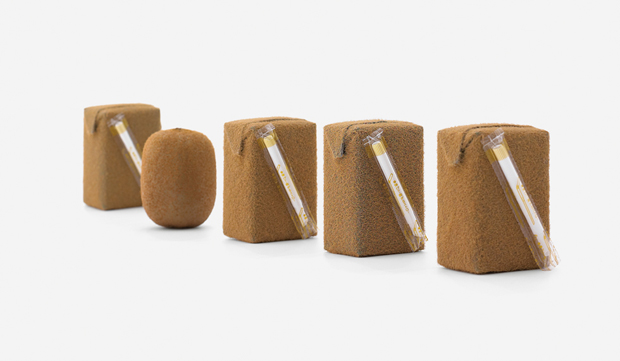 While it might not be known for its soft cheese, Japan has a number of highly exportable cultural assets. “I’m particularly thinking about traditional aesthetics,” Hara tells the paper. “I’ve identified four keywords related to this: sensai (delicateness), chimitsu (meticulousness), teinei (thoroughness or attention to detail) and kanketsu (simplicity).”

He makes a comparison with the hospitality trade. “The most expensive Japanese hotels are not luxury resorts, but ryokan, traditional Japanese establishments,” he says. “This is a very unique phenomenon: traditional service in Japan is more expensive and refined than the five-star hotels imported from the West.” 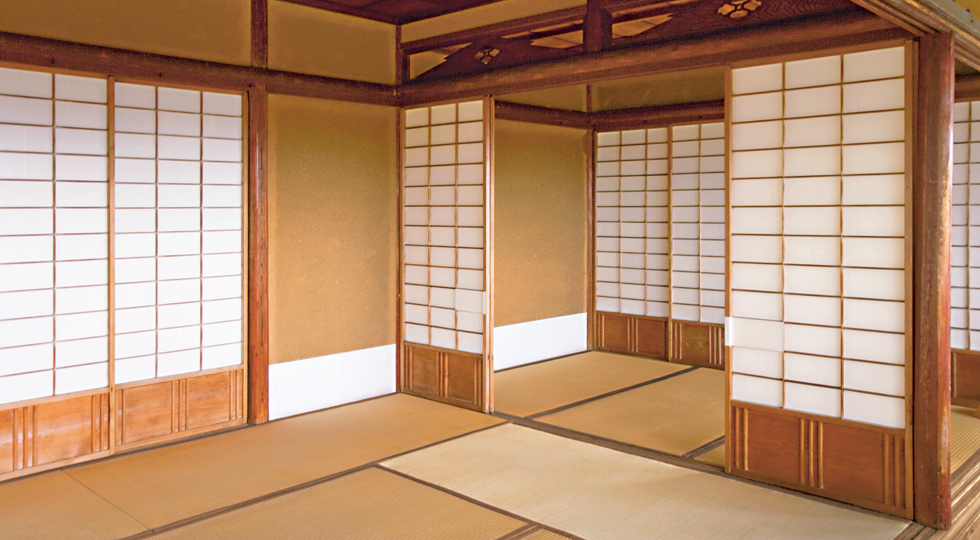 The promotion of the well-made, deeply cultured and simple product, in an age of cheaply produced, disposable goods, feels timely. Yet will the overseas markets appreciate the appeal of a simple guesthouse over a glitzy hotel. Hara hopes so.

“Japan needs to think of a way to make this function in a global context,” he says, by projecting a vision of traditional Japanese richness over and above the simple appeals Western opulence. It might sound ambitious, but anyone who’s admired a netsuke, chopped vegetables with a Bu-Rei-Zen knife, or admired a sensual Hiroshi Sugimoto print will know great craftsmanship when they see it. Let’s hope Hara and co. work it out. 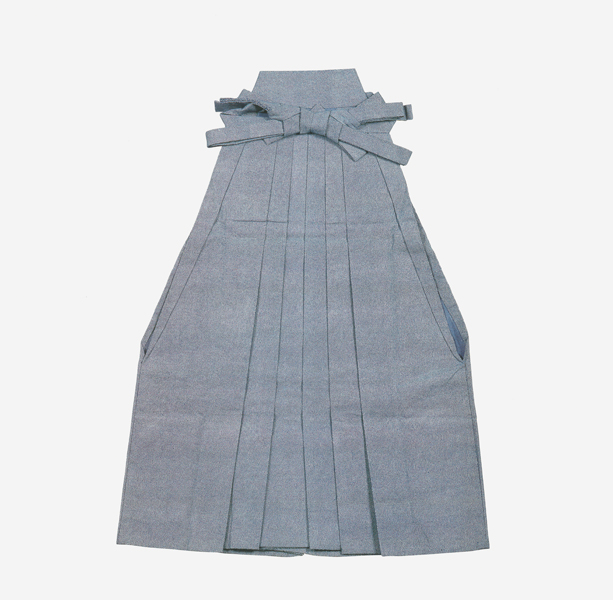 Read the full piece here. And for greater insight into the kind of design principles he favours, pick up a copy of our new book, Wa: the Essence of Japanese Design, which opens with an essay by Hara. Buy it from the people who made it, here.

More on Kenya Hara on the future of Japanese design 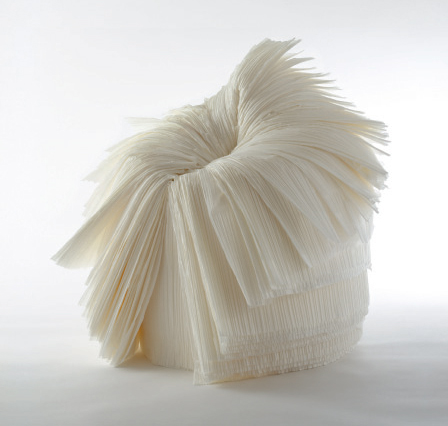 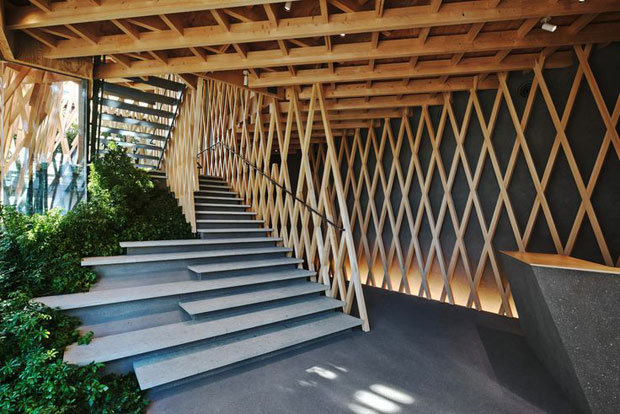 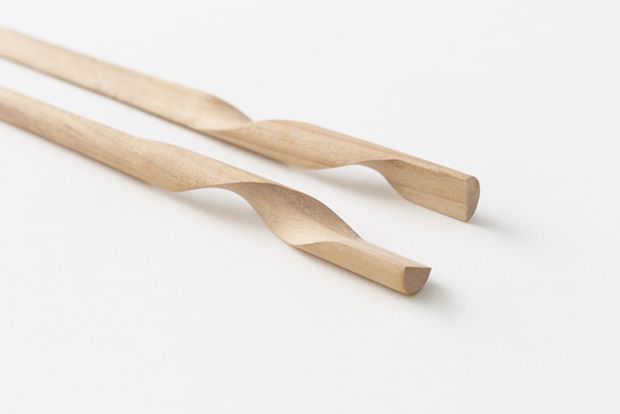 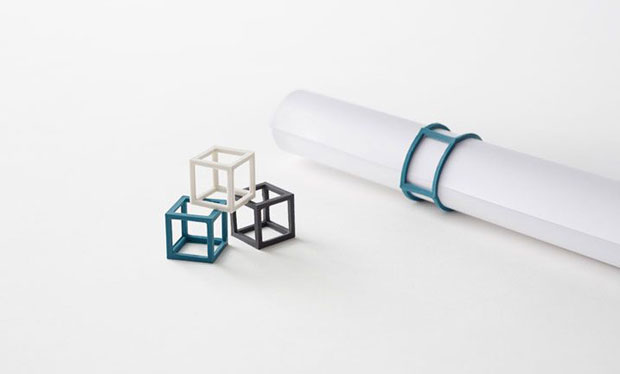