The Creative Director of design consultancy Johnson Banks on how to pick up good ideas by osmosis, which countries turn out the best design and what he thinks about eBay's rebranding

Branding, design and communication are of interest to us all, whether we happen to work in the fields of employment that apply these modern black arts, or whether we are being targetted by them. Problem Solved, branding guru Michael Johnson's guide to the recurring problems faced in these disciplines and examples of how they have been solved, therefore, has universal appeal. For practitioners of the trade, it's an invaluable tool, while for the rest of us, it's a highly entertaining guide to our collective psychology, the buttons that advertisers most effectively push when trying to sell us their wares - which is why we sat him down and asked him 10 questions.

Why did your Marketing and Visual Art course render you unemployable?  Well, it seemed like a good idea at the time! I was under some family pressure not to be a ‘commercial artist’ and a course in visual art and business seemed, on first appearances, useful. Trouble is, on graduation I only had half a design portfolio (populated almost entirely by two-colour posters for a local theatre), and a shelf full of marketing textbooks. And that was about it.

You did your thesis on the British Rail logo. What did you say about it? If memory serves me correctly, I was trying to argue that it actually needed to be strengthened (it was just starting to be diluted, as we see now by myriad train companies operating different lines and across multiple platforms, confusing the heck out of customers).

Why during your time as an employee of (Olympics logo designers) Wolff Olins were you labelled a "suit that could draw"? Well, the label may have been mine, I’ll admit. It was an odd idea, and a gamble on Wolff Olins’ part, to take on someone partly trained in two disciplines. They had for years struggled somewhat with a gap in understanding between what was then a floor of highly educated MBAs and strategicians, and the design teams. They seemed to speak different languages. There was a theory that I could form some kind of bridgehead between the two. In some instances it did work, but I fear each ‘side’ took umbrage at receiving any suggestions from a 21- year-old with overlong hair and a baggy corduroy suit.

Which problem – as outlined in the book – do you find it easiest to solve? Which is the hardest? If I’m honest, when I look through the list, I still find most of them very hard! As a closet writer, I suppose ‘nobody reads any more’ I would regard as a challenge, and am often shoe-horning writing into my design. The rest? Still very tough, especially when you have to do the same brief over and over again (the Groundhog Day problem).

Graphics strikes us as an autodidacts’ trade. Is it hard to teach designers? They seem to prefer to learn by doing. Well, in my case I’m almost entirely self-taught, and I would never really expect any recent graduate to be anywhere near ‘productive’ for at least 2-3 years (unless they were a genuine genius, and that’s rare). We’re involved in teaching a lot, and try pretty hard to imbue some realism into the design colleges. But it’s fair to say that design education and design practice currently follow pretty unrelated agendas, so that’s a difficult one. I would like to think that after four years at college, a designer could be ‘ready’, but most aren’t really hitting their stride until their late twenties.

Are you an easy person to learn from? Mmmm. To a certain extent I’m fairly reciprocal. But I think that things are picked up here by osmosis rather than afternoon-long tutorials. Sometimes there are a few issues because I’m a Creative Director who's still hands on and actually designing projects. A design stage in the studio is often an open competition between all of us -  more like open warfare sometimes! But, as long as the best idea wins through, that’s all that matters to me.

Digitization has sped up the way designers work. Has this made for better work? I’m not sure it has, if I’m honest. OK, it’s easier, and quicker to produce things, and the general standard is higher. But I fear the great ideas are still just as thin on the ground.

Around the world, which nation do you think is producing the best graphic design work? I think it varies from country to country, and from era to era. In the eighties I was obsessed with Japanese design which seemed light years ahead. American and British design seemed to pass the baton to and for across the Atlantic in the nineties and noughties. Now? Well I judged a design competition in Hong Kong recently and I have to say the work (drawn from across China and Japan) was very, very good.

There have been a number of online brands – eBay, Twitter among them - who’ve dumped their slightly naive, early logos for more streamlined, 'designed ones'. Was this the right thing to do? Well, you’re seeing tech-brands that were originally created almost overnight become successful, then reaching a kind of branding middle age. They want to look ‘grown-up’ and have listened (rightly or wrongly) to the advice of brand consultants. You could argue that, in the process, they are losing some of their original charm and appeal. But maybe they want to seem older, established and indeed establishment.

Which design logo, created within the last decade or so, do you think could achieve the kind of iconic status of 20th century logos, like Coca-Cola or the Nike swoosh? That’s a tough question. I’ll hesitatingly start with our work – everyone cites our Shelter logo, and maybe that will stand the test of time – I hope so! In the charity sector I think that the Macmillan Cancer scheme may last too. But in the public, high street space? Who knows – it’s so clearly linked to other factors, such as high adspend in order to reach those levels of ubiquity. Personally I could see Uniqlo’s bilingual logo (it’s in English and Japanese) being a candidate. Could Twitter,  Facebook and Pinterest last for 40 years? Will Amazon? That’s a tough call – if you consider just the impact of Twitter in the last few years, the likelihood is that new brands will keep coming at us every year for some time yet.

Is there a piece of design that predates the industrial revolution and/or modern commerce that you admire? Well, it depends a bit on your definition of ‘modern commerce’, but I have always loved Christopher Dresser’s work and of course Morris and anything from the Arts and Crafts onwards. Before that I’m more drawn to iconic architecture such as Brunelleschi’s Dome or the Parthenon. I’ll admit though that I’m a true follower of the 20th century, Bauhaus-and-onwards aesthetic. Scratch the surface and there’s a minimalist still trying to get out.

A primer in design and communication that offers solutions to the recurring problems faced by by students and professionals. It explores the ways creatives interpret their clients' brief, propose new ideas and reinvent existing products and brands, referring to a huge cross-section of different projects by acclaimed designers and agencies, including Saatchi and Saatchi, Paul Rand, George Lois, Bob Gill and Pentagram. Specifications:

Michael Johnson is the award-winning creative director and founder of johnson banks, a London-based design consultancy recognised as one of the most innovative design companies in the world and whose clients include Virgin Atlantic, the British Government, the V&A, the Design council and Proctor & Gamble. He writes and lectures worldwide on design theory and practice.

"Students and professionals alike will enjoy this primer for its engaging text and the wealth of imagery used to illustrate points."—Artichoke, Australia

"For once we have a graphics book that isn't just a parade of stunning imagery - impressive though its visual content is. A challenging theory underpins each wittily titled chapter, promoting brave and contentious ideas. It also pushes the importance of words in communication - a rare treat from a serious graphics tome."—Design Week

"A real tour de force. It covers an amazing amount of projects (and problems) and Johnson tackles them in an unpretentious and erudite way.' 'filled with excellent examples and presented in an attractive and thoughtful way."—Grafik

"In these days of graphics gurus and superstar admen, Michael Johnson provides a welcome reminder that the lifeblood of design and advertising remains solving some else's communication problem, and doing so elegantly and effectively. An entertaining and through primer which should find favour with students and established practitioners alike."—Creative Review

"or once we have a graphics book that isn't just a parade of stunning imagery - impressive though its visual content is. A challenging theory underpins each wittily titled chapter, promoting brave and contentious ideas. It also pushes the importance of words in communication - a rare treat from a serious graphics tome."—Design Week

"Not just an important textbook, but an ode to creative intelligence."—Magma

"Problem Solved articulates 18 design problems, many of which communicators typically will encounter of the course of their careers. In each category, visual examples demonstrate how some of the greatest graphic designers and advertising art directors of the 20th century addressed them... As a survey of outstanding 20th-century communications, this book is very successful."—Azure

"Problem Solved is 288 pages of visual history and erudite commentary that, for working designers and visual aesthetes alike, will be an enlightening exploration of design’s central quandaries... Johnson examines his examples in a manner that is fresh and illuminating. He does a lovely job of tying together design, history, and aesthetic concerns into one neat bundle."—Print 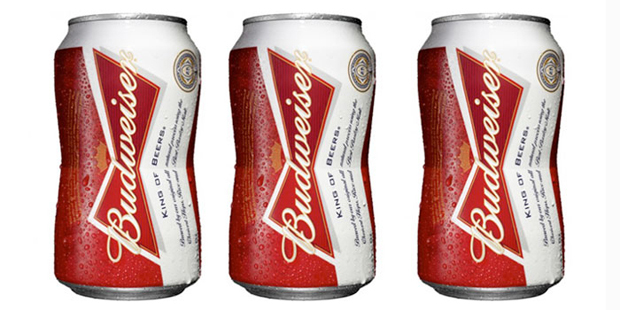 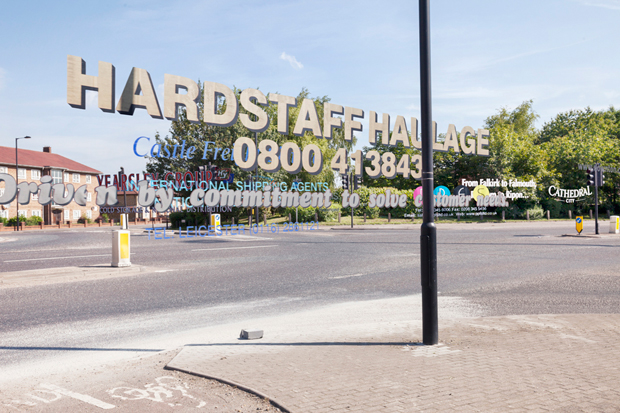