How one ECAL student future-proofed the sausage

Laws are like sausages, the old saying goes: if you like them, it’s better not to see them being made. But this aphorism was something the food futurist, designer and École Cantonale d’Art de Lausanne alumna Carolien Niebling decided not to adhere to in any way, shape or form.

Niebling received her master’s degree in product design from École Cantonale d’Art de Lausanne, or ECAL, in 2014, and stayed on at this Swiss school as an instructor. Her work there culminated in her 2014–2017 project, The Sausage of the Future.

“Today, sausages remain a cornerstone of our food culture,” reasons Niebling in our new book, The ECAL Manual of Style. “England alone has over 470 different types of breakfast sausages, and in Germany there are even sausage laws, dictating specific rules for the making of sausages. Now, according to the Food and Agriculture Organization (FAO), we are facing a serious shortage of protein-rich food. Meat, in particular, will be scarce. One reason for this is over-consumption: in today’s world, we simply consume too many animal products. So, I wonder, can we look to sausages to provide a solution once again?”

Few designers would ever consider innovating such an apparently humdrum product as a sausage. But Niebling understood how the simple foodstuff could hold a huge range of contemporary nutritional alternatives. So, “in collaboration with the Dutch butcher Herman ter Weele and the Swiss molecular chef Gabriel Serero, Niebling made a series of innovative sausages, and a book outlining the sausage design, ingredients and techniques.” 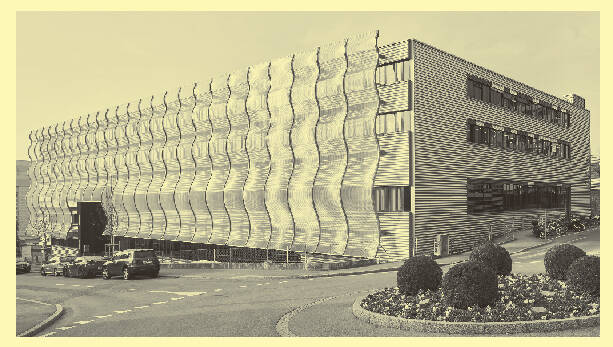 The ECAL Manual of Style

Niebling’s concoctions included a carrot, apricot and coconut dried sausage; a berry, date and almond dried sausage; as well as insect salami and a mashed potato and pea purée sausage (pictured above). This final work combined delicate vegetable flavours with an apparently tasty pork sausage, reducing the meat quantity by 30%.

The link between climate change and meat consumption was unthought of when sausages were first created. The dish is, according to historians, at least 4,000 years old. However, the worldwide success of hotdogs, wieners and salamis, shows how effective design solutions can actually bring about new challenges as well as fix old ones. 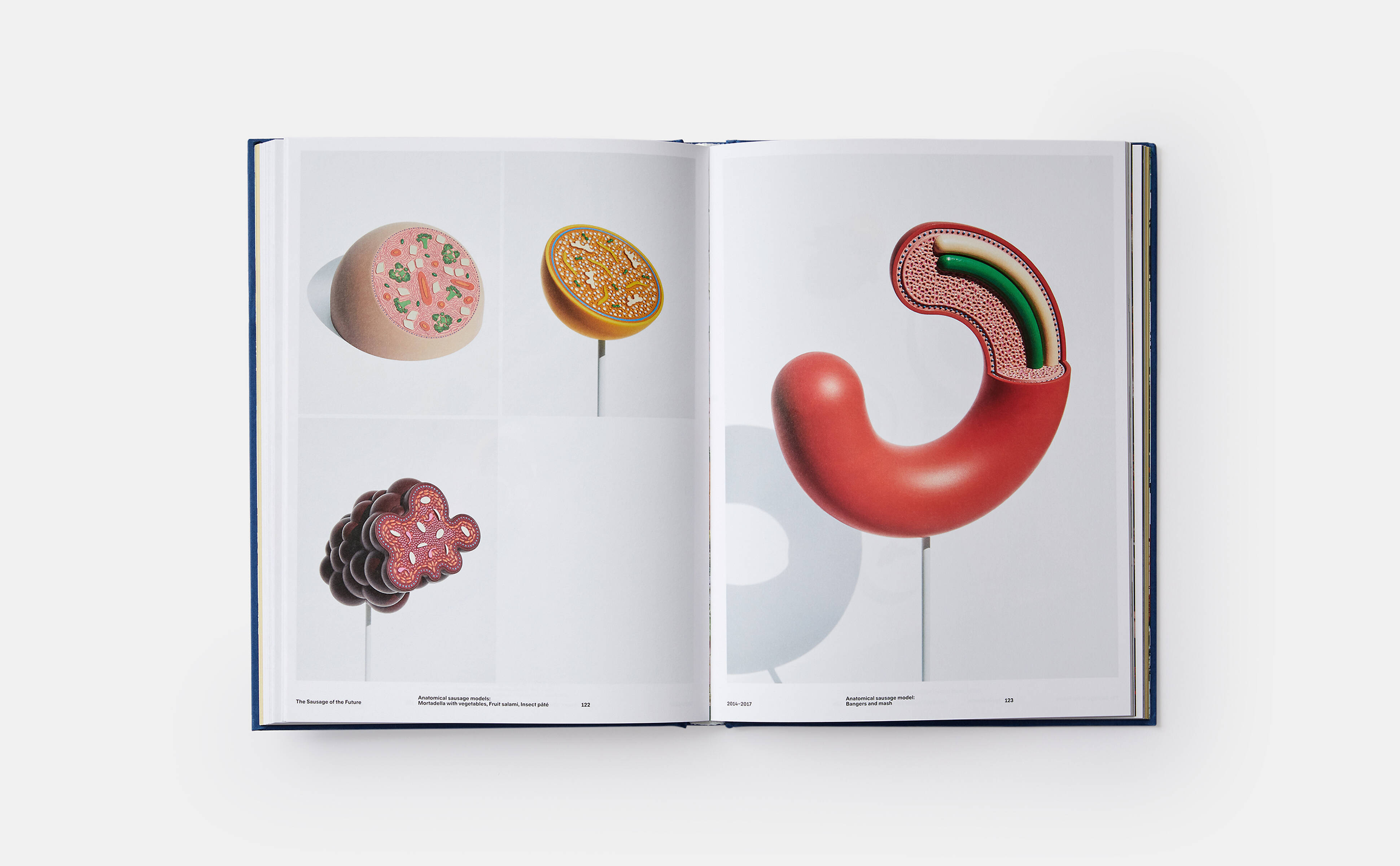 Pages from the ECAL Manual of Style

“Designers used to see their job as being all about solving problems,” reasons the design critic and former director of The Design Museum, London, Deyan Sudjic OBE, in our new book. “Their primary method was to learn how to simplify everything. More often than not the result had unintended consequences. Henry Ford thought he was designing cheap transport for everyone when he made the Model T. Actually, he was designing the traffic jam."

“Teaching design now means equipping designers with the intellectual capacity to operate in a complex world that still allows for uncertainty and doubt,” Sudjic concludes. And that goes for the old bangers on our highways as well as the bangers on our plates. 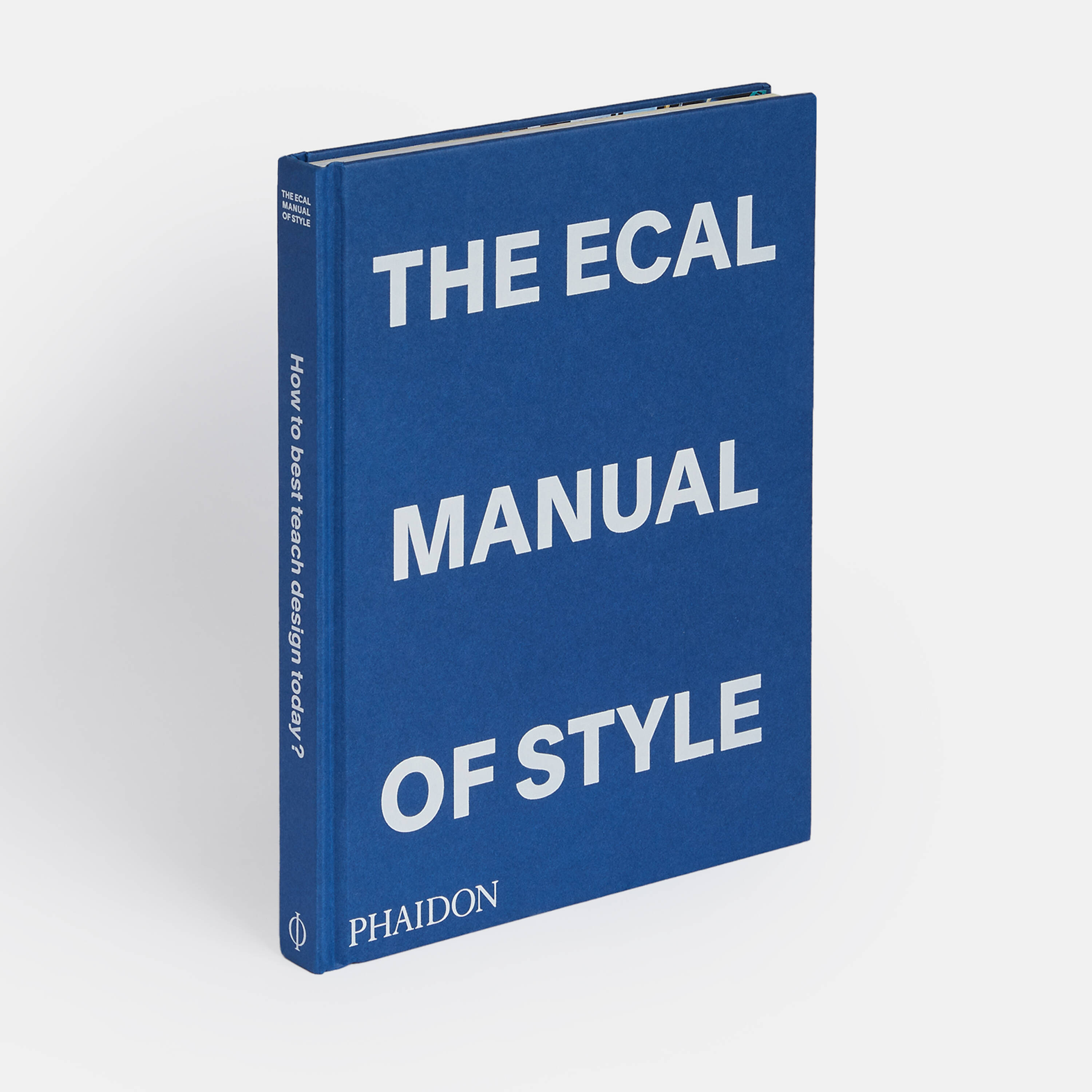 For more from Sudjic and fellow thinkers, as well as from innovative designers such as Niebling, order a copy of The ECAL Manual of Style here.

The ECAL Manual of Style: How to best teach design today?Edited by Jonathan Olivares and Alexis Georgacopoulos

The story and teachings of one of the world’s most creative design schools, as told by its teachers, alumni, and student projects – the ideal book for educators and students alike, posing the question 'How should design be taught today?'

Swiss university ECAL is widely considered to be among the leading art and design institutions of the past two decades. Here, for the first time, ECAL’s teaching methods are revealed to a wider readership. The book poses the question ‘How should design be taught today?’ to select designers, critics, and writers, and the answers highlight the school’s unique approach to design pedagogy: encouraging individual and personal styles, and rigorously pushing them to develop into their most coherent forms. This is the only book to explain ECAL's innovative teaching methods, which encourage students to be business minded as well as creative.

Jonathan Olivares is an American designer and writer. His recent projects include Camper’s store at the Rockefeller Center (2019); the Vitra Workspace, an office furniture showroom and learning environment (Vitra, 2015); the exhibition Source Material, curated with Jasper Morrison and Marco Velardi (2014); and the Olivares Aluminum Chair (Knoll, 2012).

Alexis Georgacopoulos is a designer and the director of ECAL. He has initiated numerous projects and collaborations, such as Delirious Home, awarded the Best Exhibition Prize at the 2014 Milan Furniture Fair, and reference publications such as ECAL Photography or ECAL Graphic Design, presented in conjunction with exhibitions around the world.

More on How one ECAL student future-proofed the sausage

How one ECAL student spun the record round

When ECAL reshaped the baguette

All you need to know about The ECAL Manual of Style