Read how old prayer traditions found their way into popular baked goods, according to The German Cookbook

Pretzels are a tasty, secular snack that are enjoyed around the world. However, their origins are a little more, shall we say, holy than you might realise.

As chef and author Alfons Schuhbeck explains in our new title, The German Cookbook, the origins of this baked good are intertwined with early, German Christianity. “Lye bread – bread dipped in a lye solution before it is baked – and its unconventional shape of crossing strings of dough, have an interesting symbolism,” writes Schuhbeck.

“Early Christians prayed by folding their arms over their chests as a sign of inner composure. The Bavarian word for pretzel, Breze or Brez’n, derives from the Latin brachium, which means ‘arm’.”

The practice has largely disappeared within mainstream Christian circles, though Mormons and Sunni Muslims pray with crossed arms. Fortunately, we can all enjoy this baked treat, regardless of faith. Schuhbeck says the best pretzels today are found in Baden Württemberg and Bavaria, and if you can’t get over there, you can always learn how to cook perfect pretzels from our new book. Want to be surprised by German food a bit more? Order your copy of the German Cookbook here. 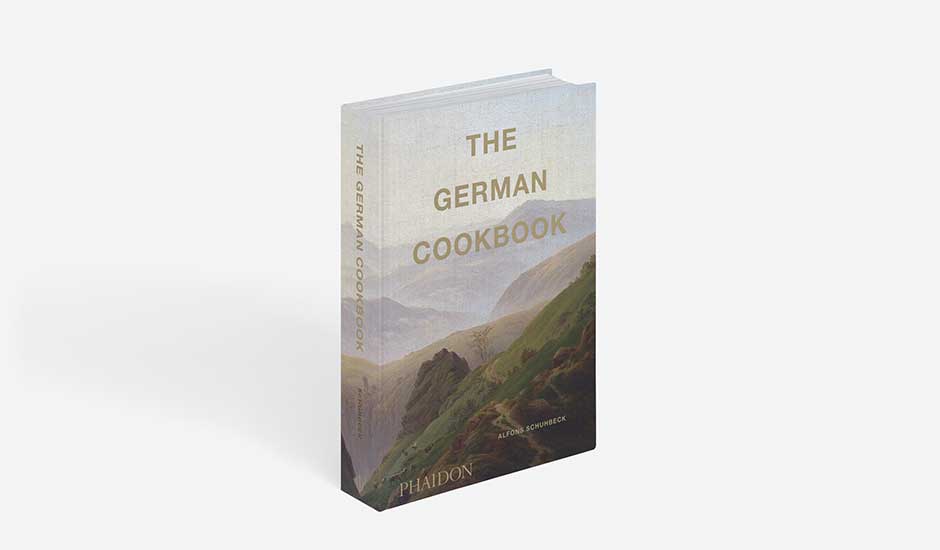 More on The surprisingly sacred origins of German pretzels 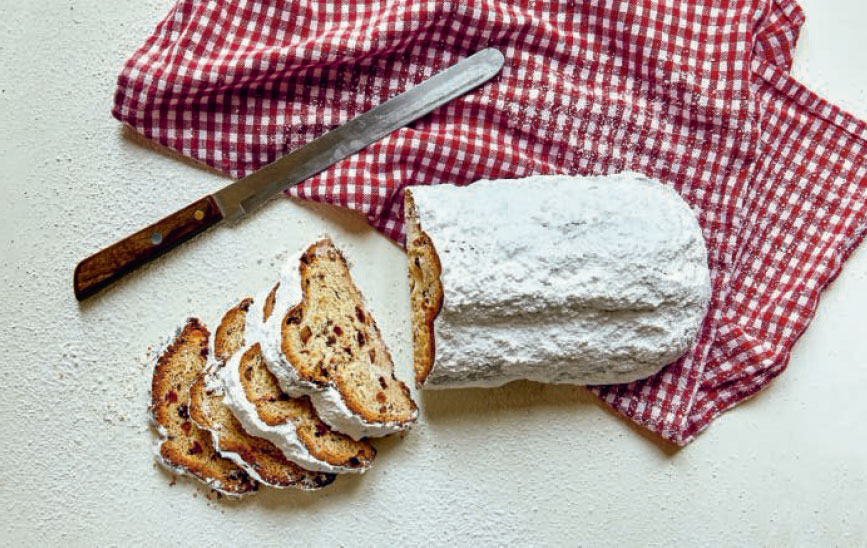 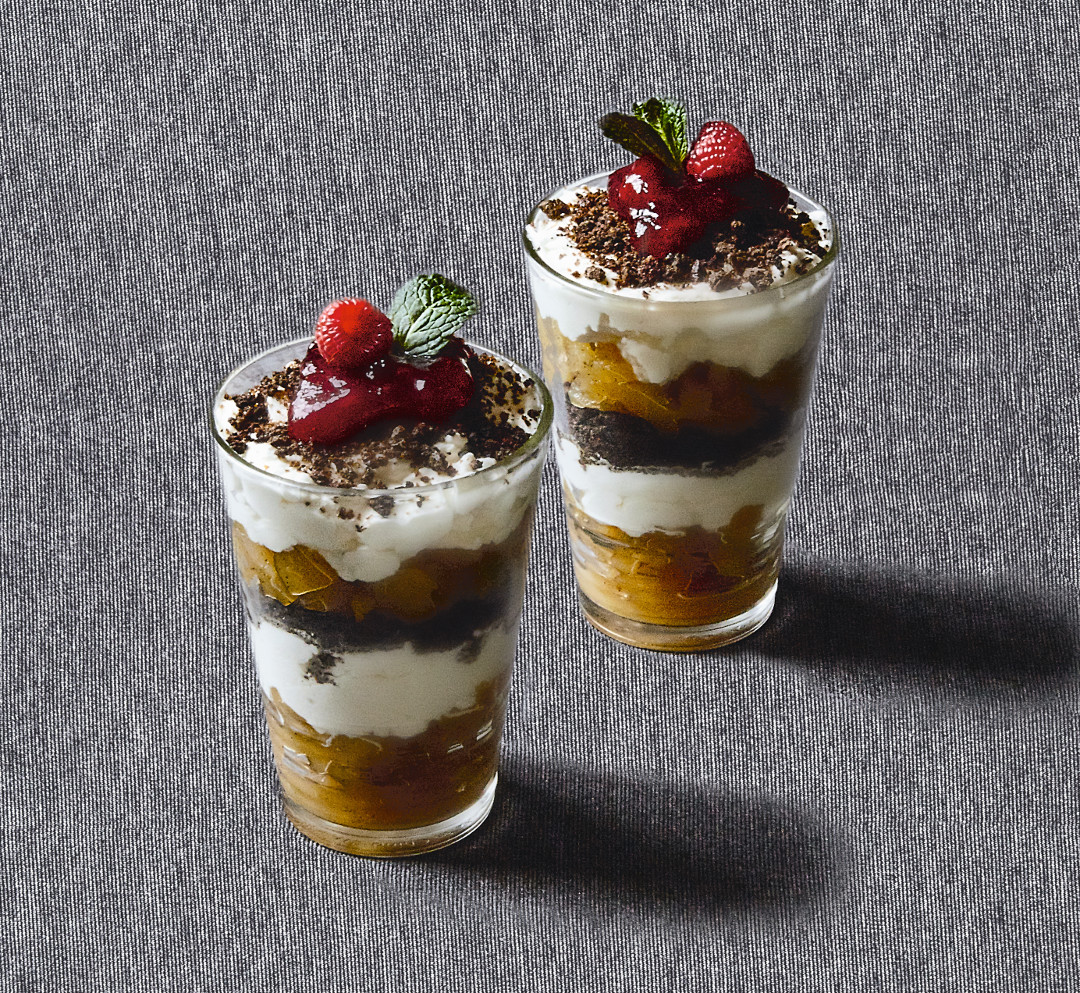 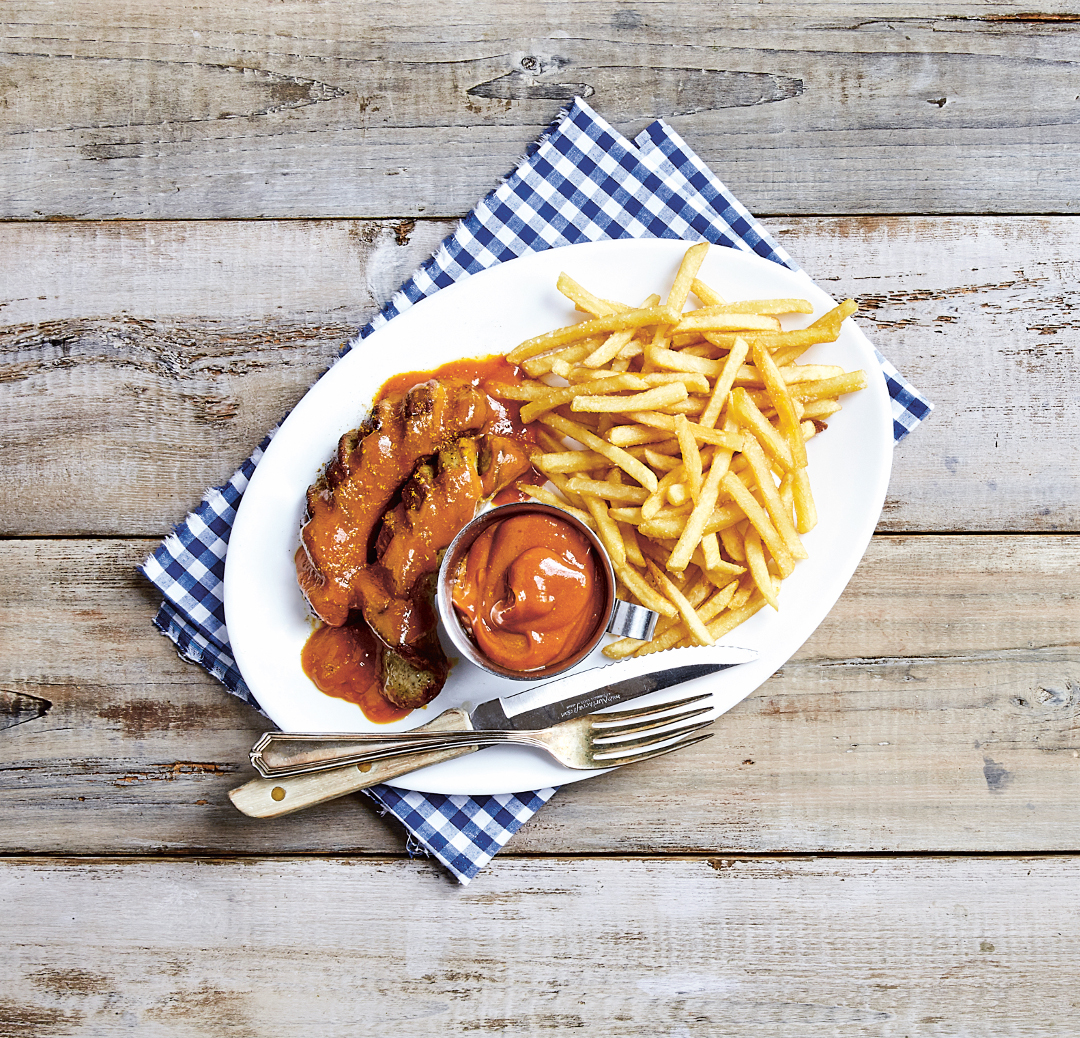 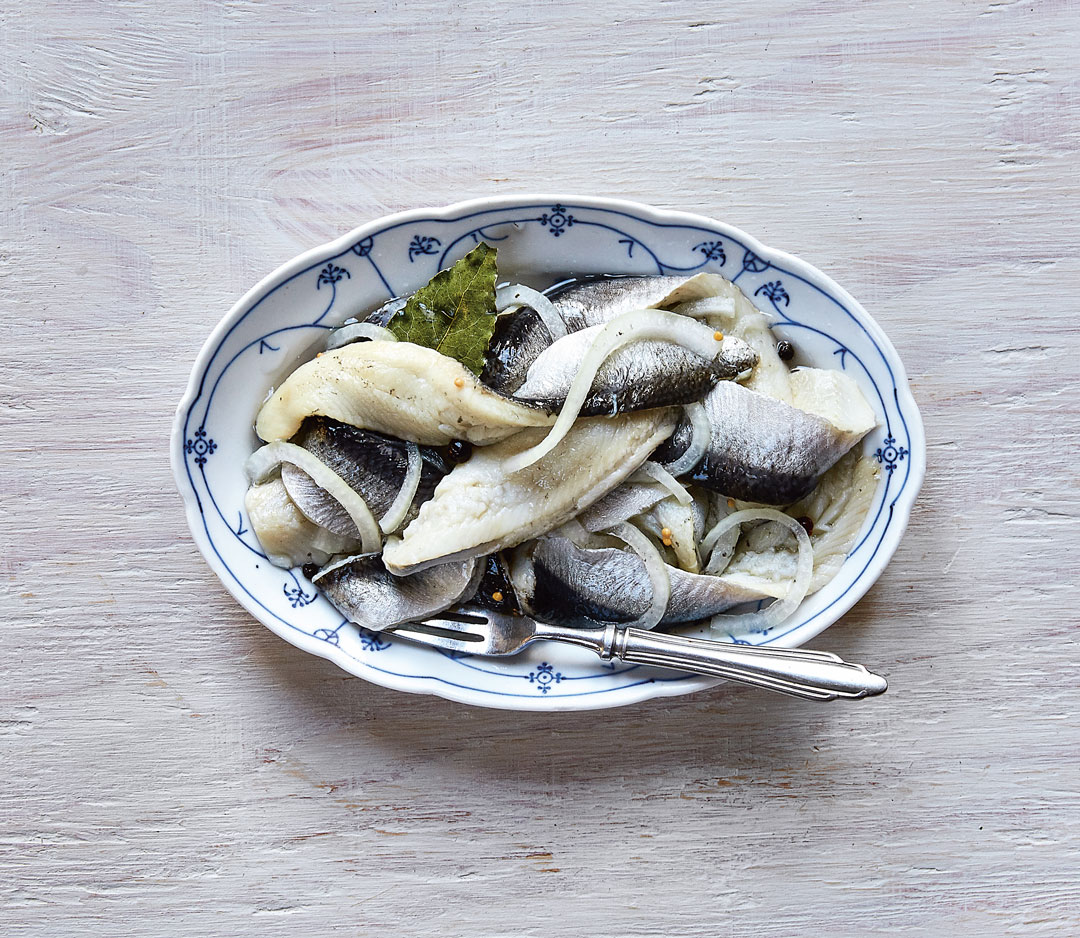 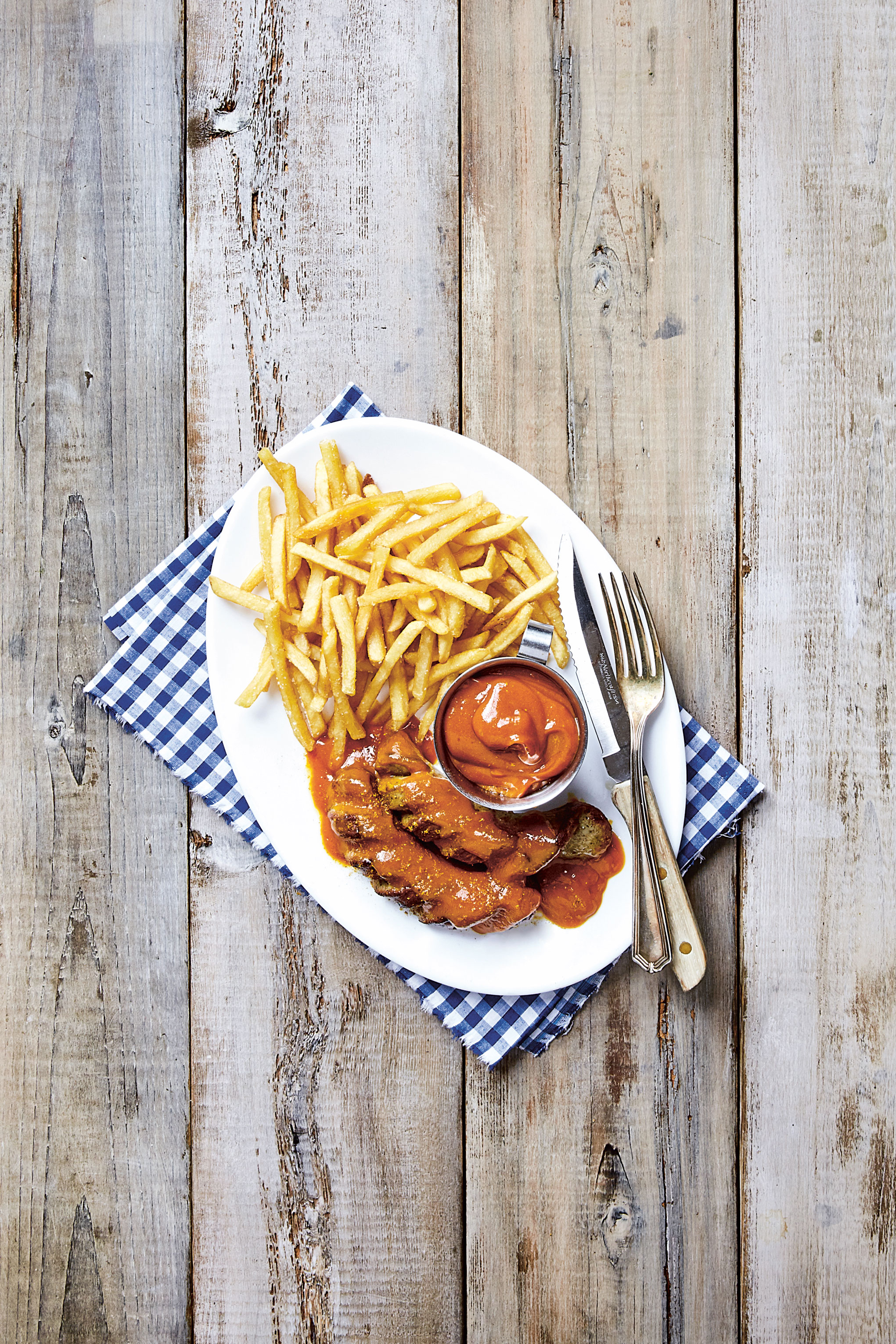