On the artist’s birthday, we pick out some of Pablo's finest pieces, courtesy of our new book Destination Art

Pablo Picasso was born in Spain, spent most of his professional life in France, and now has works in major art institutions across the globe. Yet, when it comes to appreciating Picasso you don’t need to limit yourself to works within gallery walls. Our new book Destination Art selects plenty of stunning works set in stunning destinations, including these five Picasso masterpieces.

War and Peace (1952-54) Musée National Picasso La Guerre et la Paix, Vallauris, France (above) Guernica might be Picasso’s best-known anti-war work, but it wasn’t his only one. This mural, in the southern French town where Pablo also created much of his pottery, expresses his desire for world peace as well as his admiration for a certain masterpiece of world literature. “Leo Tolstoy’s War and Peace inspired Picasso’s vibrant murals in this Vallauris chapel,” explains Destination Art. “The installation features two allegorical compositions. In War there are armed figures, including one with a bloody sword and a sack of skulls; in Peace there is dancing, playing, and relaxation.” 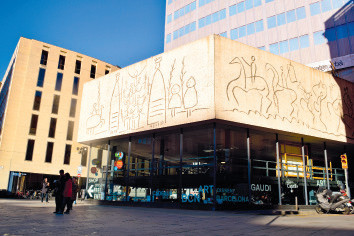 Engraved Walls (1960-61), Col·legi d’Arquitectes de Catalunya, Barcelona, Spain Picasso regarded this Spanish city - where he spent much of his childhood and adolescence - as his true home, yet it isn’t awash with public works by the great man. “Picasso’s friezes on the facade of the Architect’s College of Catalonia are the artist’s only outdoor works in Barcelona,” explains Destination Art. “Popular Catalan themes inspired the cartoonlike designs, which depict giants, dancing children, and the traditional Sant Medir festival. Picasso created drawings on paper, which were then enlarged and ultimately engraved in concrete by the artist’s assistant, Carl Nesjar.” 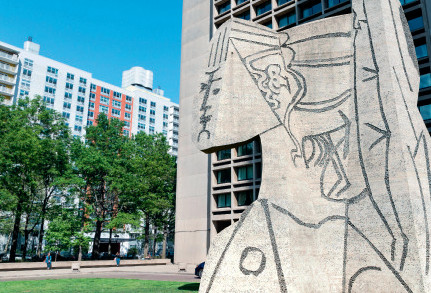 Sylvette (1968, after a 1954 original), Silver Towers, 100-110 Bleecker Street, New York, USA You may recognise this face from other, earlier works by Picasso, as our book explains. “This colossal 60-ton (54.4 t) sculpture is based on a small metal bust of Sylvette David (now Lydia Corbett), a young woman from Vallauris, who in 1954 modeled for Picasso,” says Destination Art. “Carl Nesjar also fabricated this concrete bust. Sylvette is the only outdoor work by Picasso in New York City.” 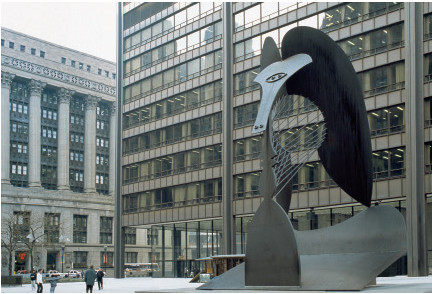 Untitled (1967) Daley Plaza, Chicago, USA While Sylvette’s identity is beyond question previous work, the exact source material for this late ‘60s work remains a mystery. “To some it is a woman; to others, a mandrill or perhaps an Egyptian deity,” says Destination Art. “Picasso, who shed no light on the matter, insisted only that it was a gift to Chicago. It ushered in a new era of civic and urban planning, advancing notions of sculpture in the public realm.” 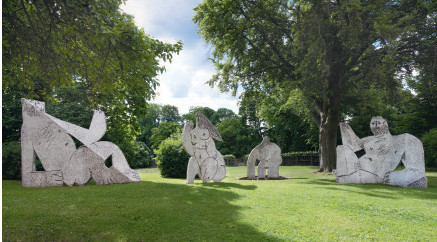 Dejeuner sur l’Herbe [Luncheon on the Grass] (1962) Moderna Museet, Stockholm The French, 19th century masterpiece is given a real-world setting in the Swedish capital. “This tableau of concrete sculptures in the sculpture garden of Moderna Museet reinterprets Édouard Manet’s famous painting Le déjeuner sur l’herbe (1863), in which the men are clothed and the women are naked. In Picasso’s work, all the figures are nude. The light, sketchy style contrasts with the weight and durability of the concrete slabs.” 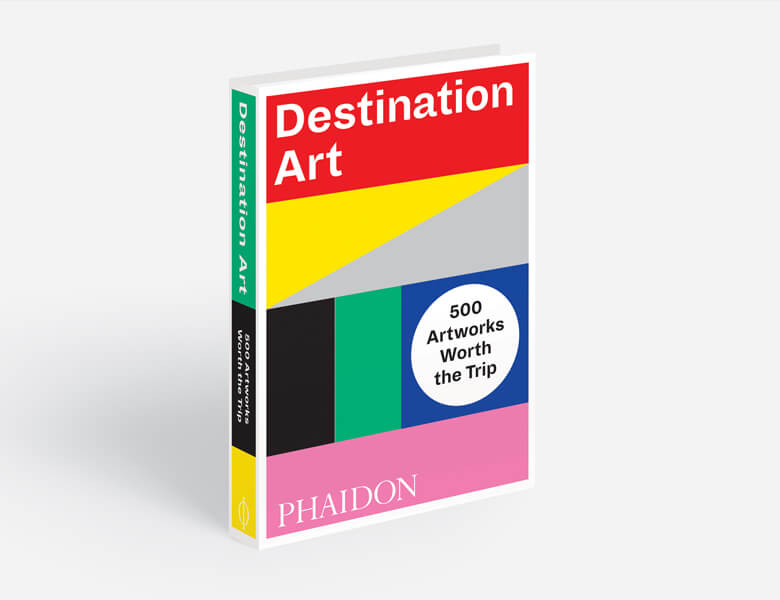 To learn more about these works, (including their longitude and latitude coordinates!) order a copy of Destination Art here. 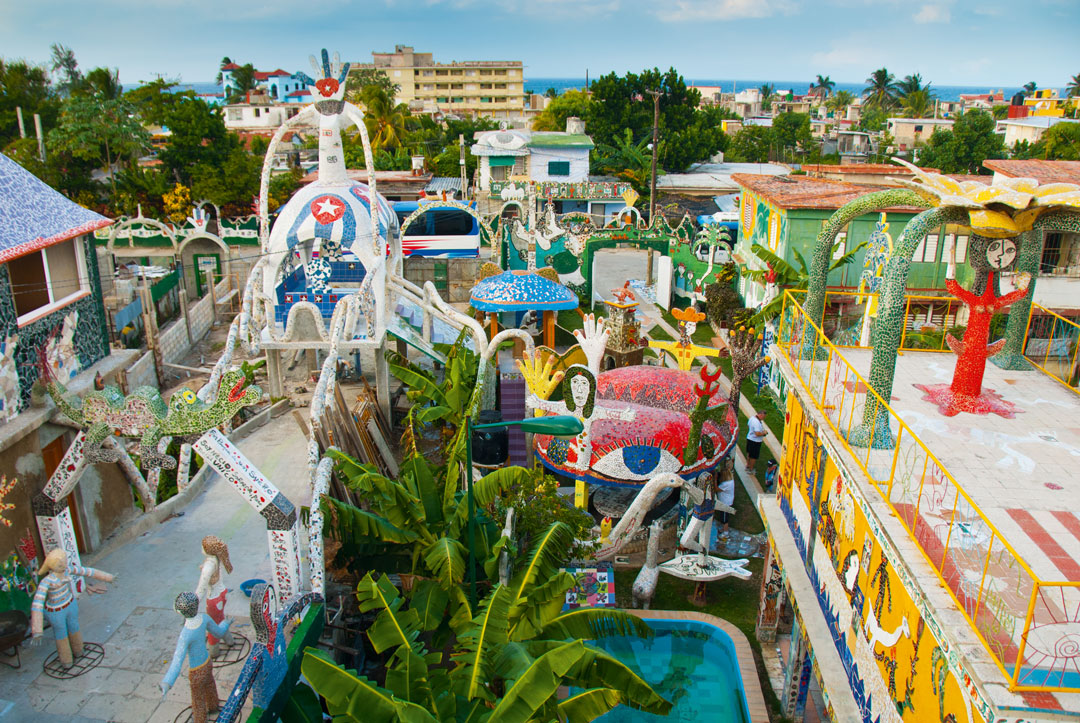 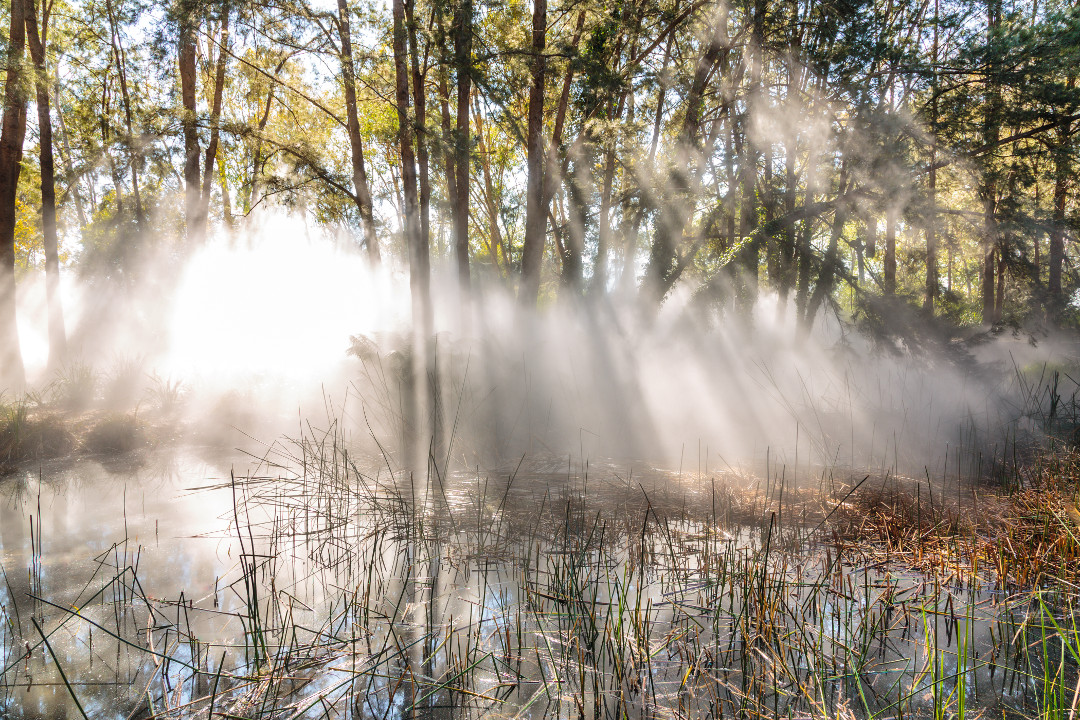 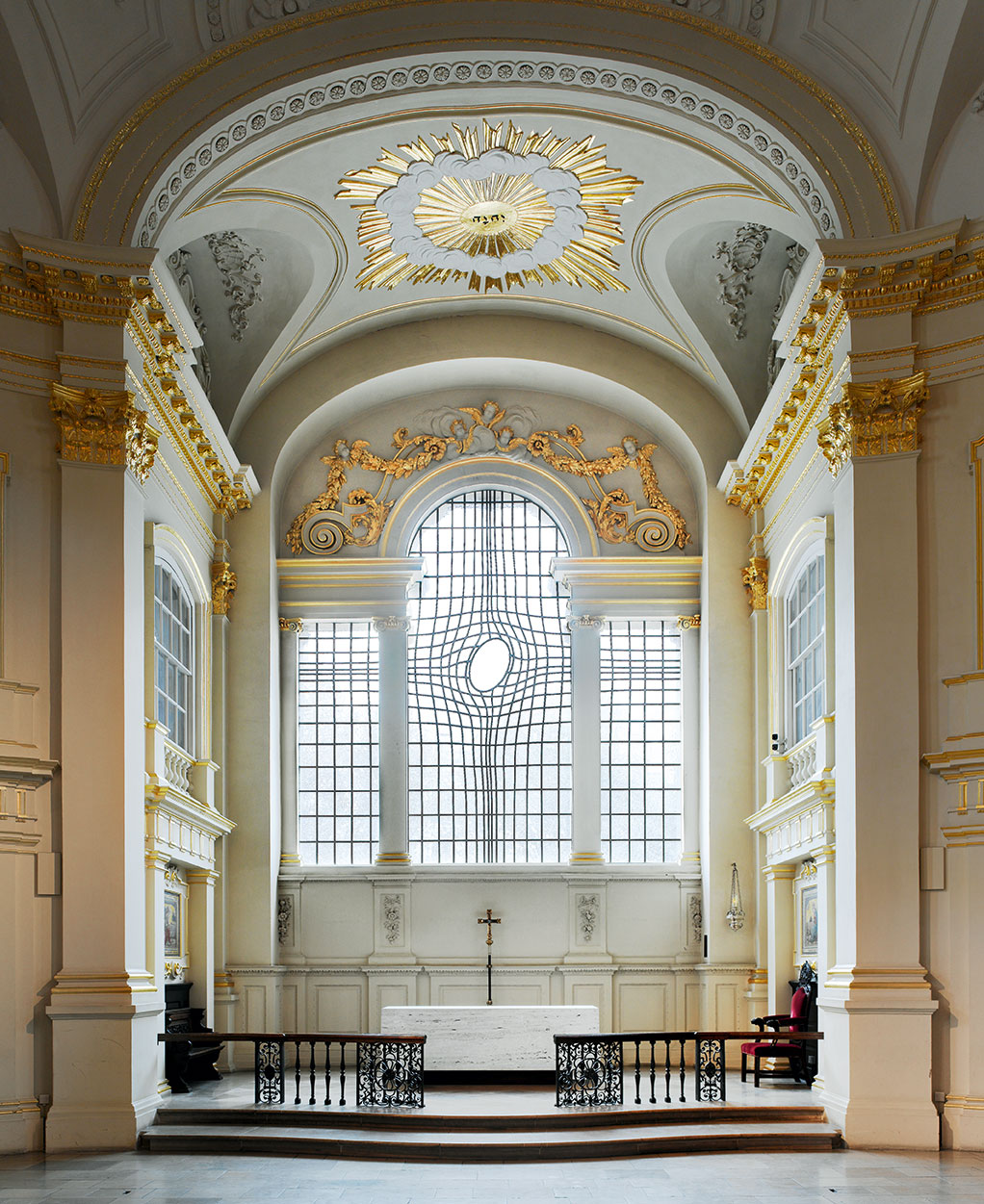 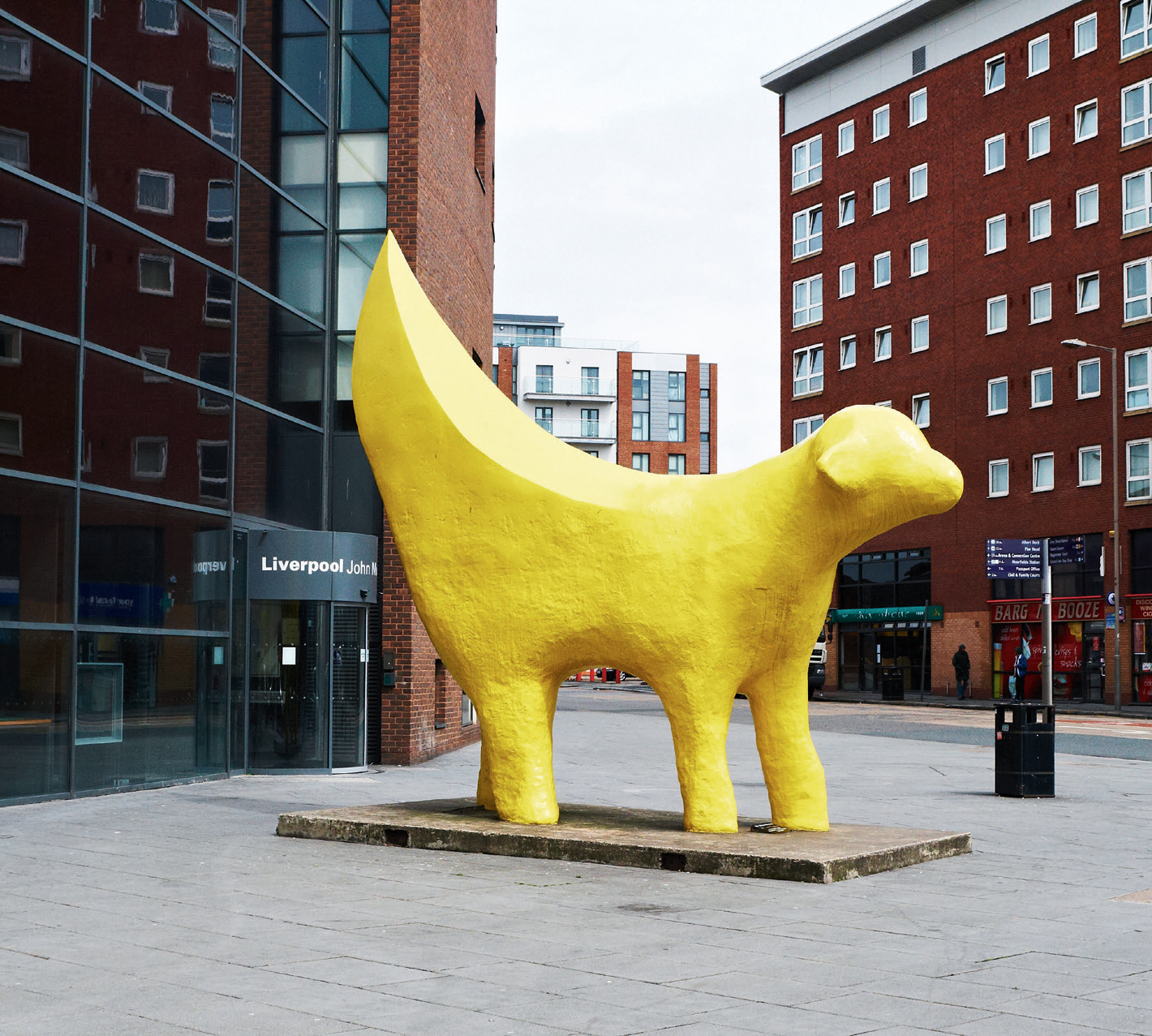 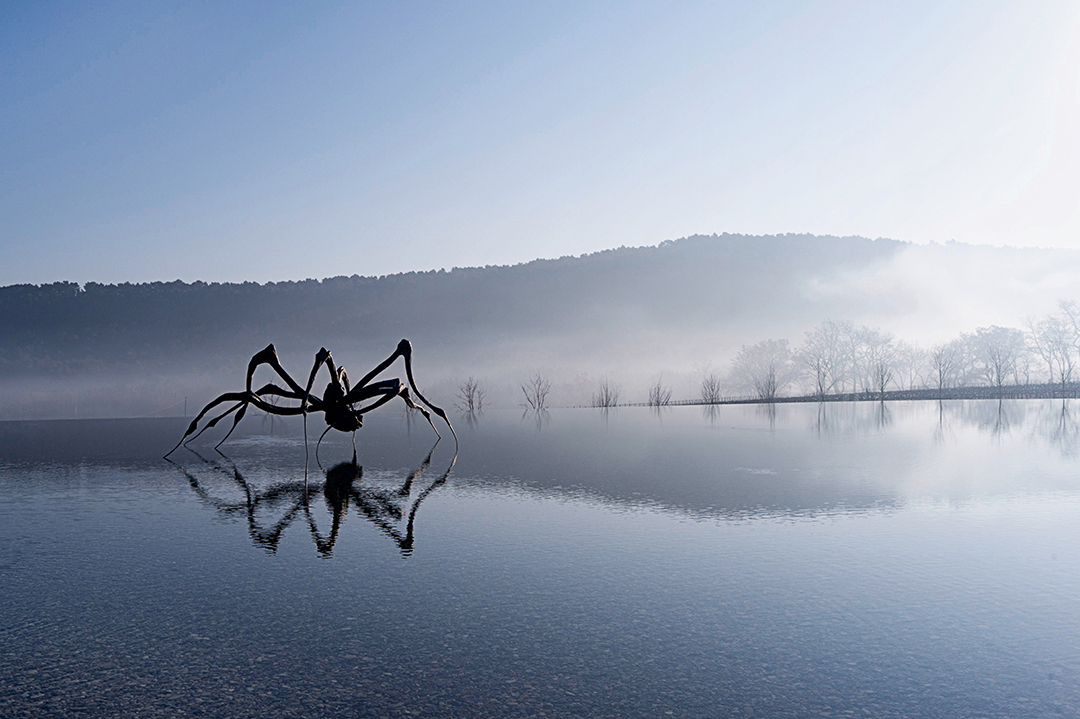 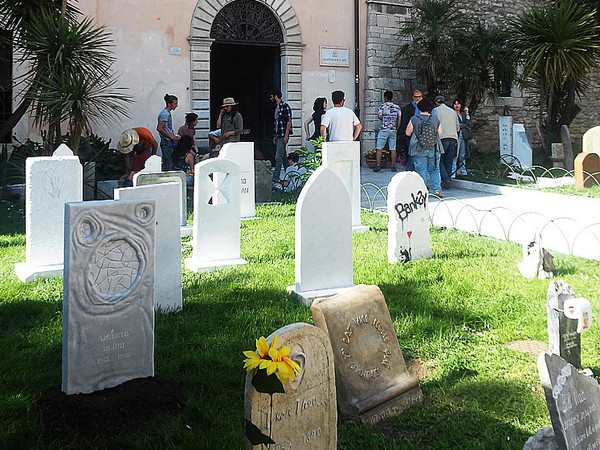