Frank Stella can hardly work within a medium without changing it. Some of his earliest canvases laid the groundwork for minimalism; his latest three-dimensional pieces push the limits of distinction between painting and sculpture; and his mid-career printmaking pushed the very envelope of that discipline too.

A new show, Frank Stella Unbound: Literature and Printmaking, opening 19 May at the Princeton University Art Museum, in New Jersey, takes a closer look at Stella's prints, showing a selection dating from 1984 – 1999, each produced for his literary themed series. 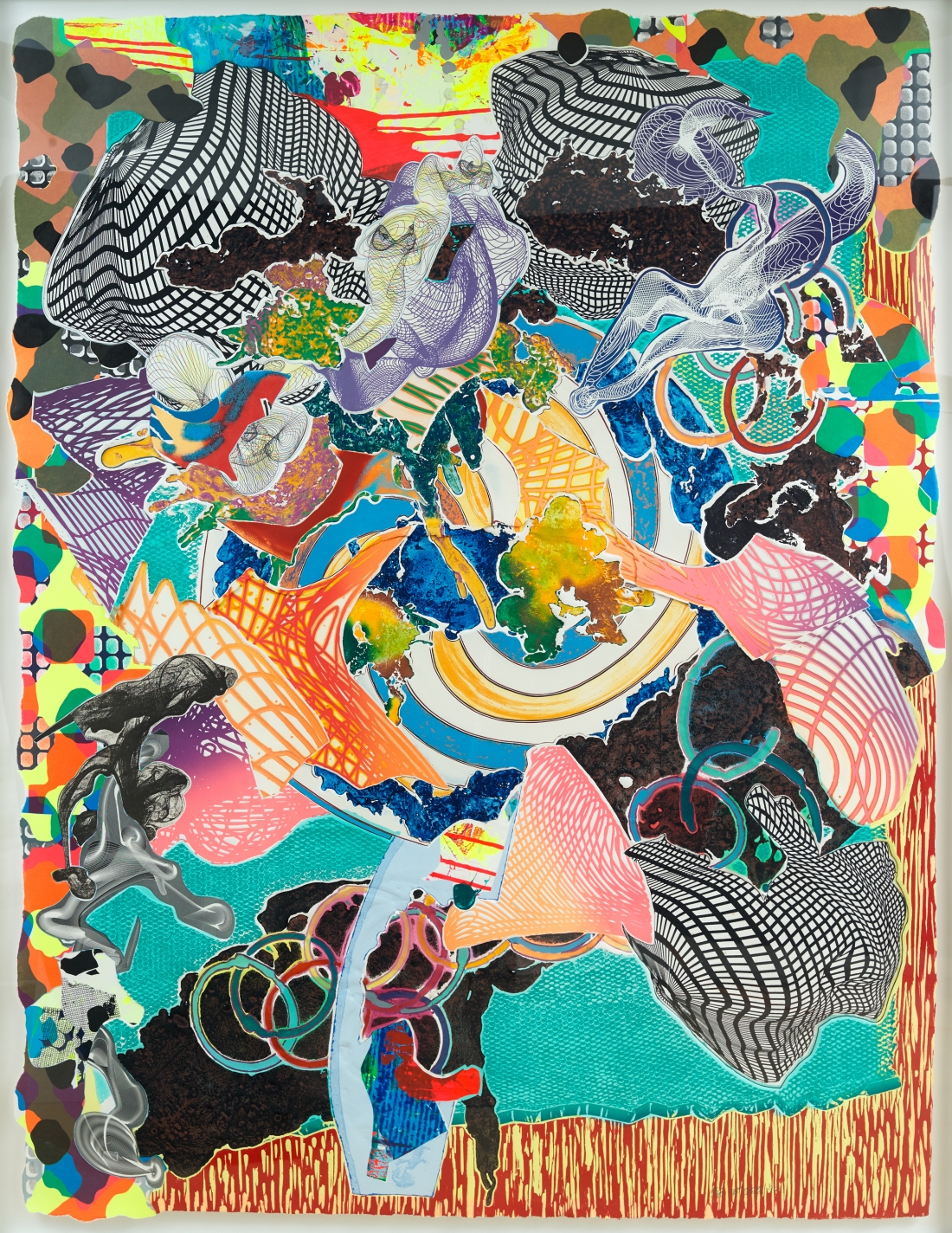 The thought of an abstract artist producing visual art works, based on famous stories, is odd enough. What's equally striking, however, is the way in which Stella plays around with collage, etching, computer rendering and metalwork to produce highly detailed, layered pieces that are about as far from a conventional linocut print as you can imagine.

Here's how the Museum describes Stella's creation of his Dictionary of Imaginary Places images.

"Stella evolved the compositions for the richly complex prints he made in response by creating collages that he cut, tore and layered together from myriad sources, including excerpts drawn from his extensive archive of printed proofs, computer renderings, industrial printing plates and found images reproduced from old pattern books," the Museum explains.

You can actually watch Stella work on the series in this video. The artist shapes metal, layers paper, oversees digital scans. It's an incredibly complicated, technological process, and one that, in our new monograph, Stella credits with introducing him, almost accidentally, to technology that he would go on to use in subsequent paintings and sculptures. 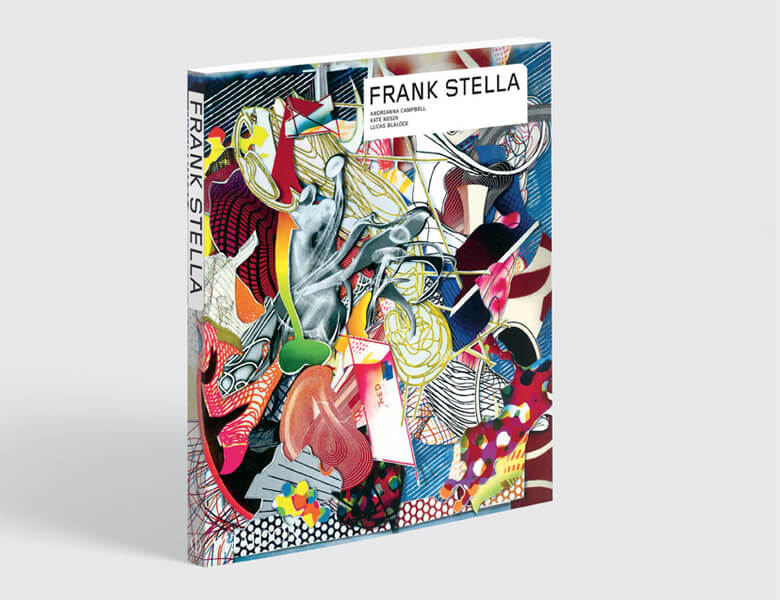 To see those works in more detail, and understand how Stella came to create them, order a copy of our Frank Stella book here.