Almost all fine-art students covet a spot in the annual Bloomberg New Contemporaries exhibition. The show, open to the UK's final-year undergraduate, postgraduate or recently graduated fine artist students, is where new careers are made.

This annual exhibition, which dates back to 1949, brings new artists to audiences across the UK in a prominent, touring show. What's more, New Contemporaries sets out to break down the hierarchies of both academia and the gallery system, by allowing a panel of established artists to select exhibits for that year's exhibition. 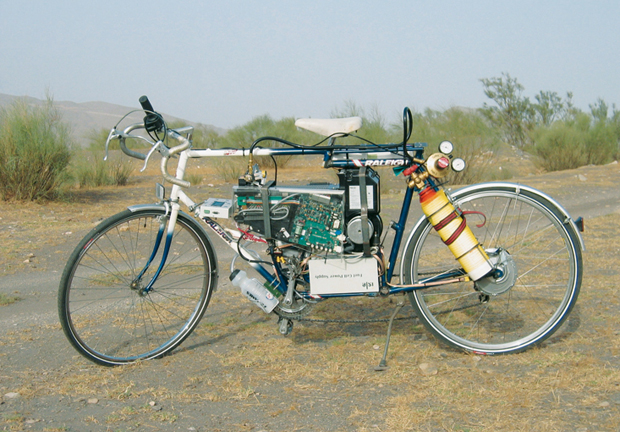 The panel, which changes each year, is not allowed to consider "the identity, gender, race and educational background of applicants", the organisation says, adding that they "make their decisions based solely on the work. All works are viewed during the first round of selection. There is no pre-selection."

Thanks to this process, New Contemporaries has managed to show work by some of the country's most important artists very early in their careers. Previous exhibitors include David Hockney, R.B. Kitaj, and Peter Blake (all 1961), Anish Kapoor (1977), Anthony Gormley (1978), Mark Wallinger (1981) Damien Hirst (1989), and Tacita Dean (1992). 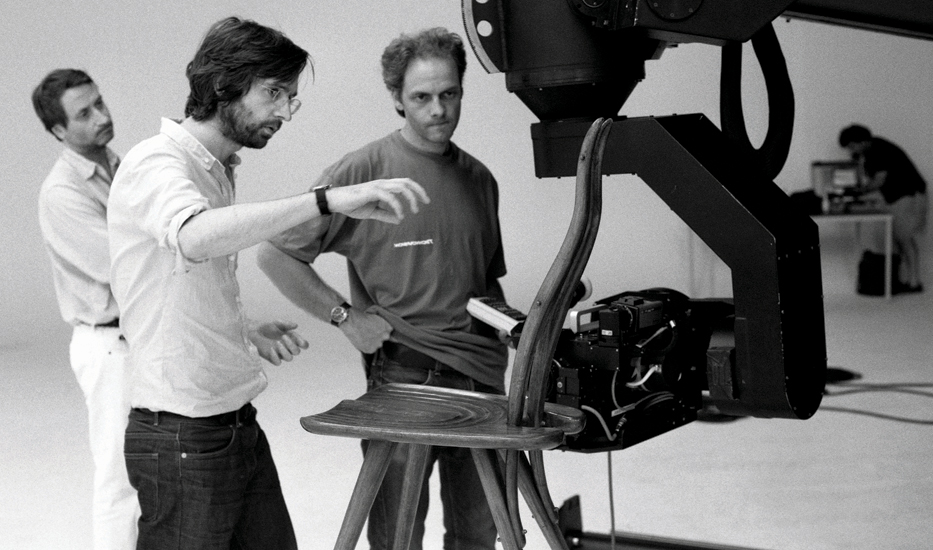 This year, the Turner-Prize winner and Phaidon artist Simon Starling will help select the exhibits. Starling himself took part in the 1993 New Contemporaries exhibition, alongside Gillian Wearing, and Jane and Louise Wilson. He is joined on the panel by the British artist and Slade graduate Marvin Gaye Chetwynd, the Italian-born Central Saint Martins graduate Enrico David and the Polish-born former Goldsmiths pupil Goshka Macuga.

Do you fit the criteria, and feel you've made something they'd like? Then go here to read through the selection criteria. For greater insight into Starling's own work and influences, pick up a copy of our book, his first comprehensive monograph. You can buy it from the people who made it, here.