The curator, critic and Phaidon author Bob Nickas might be looking back at the past year, but he’s also looking forward to next. 2015 marks the thirtieth anniversary of his arrival in NYC, and he has plenty planned for an auspicious anniversary. The author has also seen plenty change – both good and bad, as he outlines below – and so we look forward to his White Columns publishing retrospective. As Bob says, “it's inevitable that a bibliography comes to be seen as a mode of autobiography”, and we certainly think his books have a story to tell, particularly Painting Abstraction and Defining Contemporary Art.

"Inspired is not really the word that describes what can set things off. Motivation is often the result of a reaction to something negative, but that can be of positive consequence, as in standing up for something you believe in — an idea, for example — standing in opposition to those for whom ideals are inhibiting and to be dispensed with. These days, fighting to preserve an idea seems increasingly a thing of the past.

In New York, for the past 150 years, Cooper Union has offered free tuition to students in its schools of art and engineering, as mandated in its charter by its founder, Peter Cooper. Recently, when the Board of Trustees voted to abolition free tuition, a number of former students, along with faculty and staff, organized protests and established the Committee To Save Cooper Union, which, as a last resort, is now suing the school in State Supreme Court.

It would have been far easier for those who have already benefited from free tuition to look back and say, "Hey, we have our degrees free and clear, now everyone else has to pay for theirs, too bad for them." But no, they have taken a stand. They have reminded everyone that Cooper Union owns the land under the Chrysler Building for which they receive tens of millions of dollars tax-free. And why are they exempted from paying taxes on any of this revenue? Because they offer, or used to offer, free tuition for all, as Peter Cooper intended, for "the advancement of science and art."

I was happy to raise this situation in the essay that I contributed to Phaidon's soon-to-be published book about art school, Akademie X: Lessons In Art + Life." 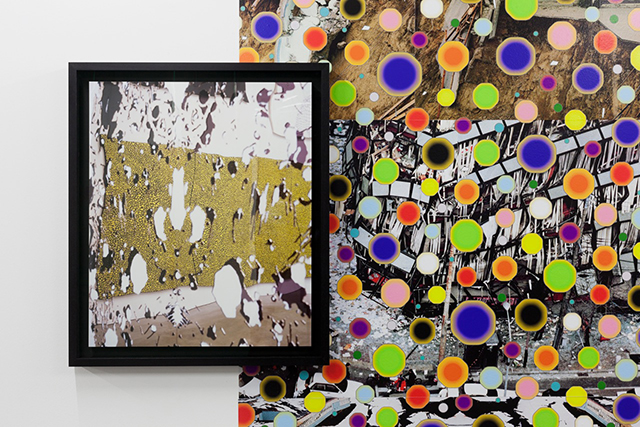 Installation view from The Optical Unconscious

"Collaborating with two young curators in Zurich, Fredi Fischli and Niels Olsen, who previously ran Studiolo, was one of the highlights. We organized two shows together for the Gebert Foundation, and one was a show that I wanted to do, but was unable to realize, for many years. "The Optical Unconscious" had its origins in a show that I first proposed to Pat Hearn in 1986. Back then it would have been an unfaithful remake of MoMA's exhibition of Op art in 1966, "The Responsive Eye." I'm actually glad that I didn't have that opportunity, because in a sense "The Optical Unconscious" accounted for almost everything I had been thinking about and cross-referencing in art from the mid-'60s until 2014. You not only have a longer, deeper view, but there's an aspect of time travel that a heady take on art history amplifies as you hover between the past and the present. Fischli and Olsen had invited me to work with them mainly for the fact that I had re-made or appropriated a number of seminal exhibitions of the '60s some twenty years later. The '80s into the '90s are just starting to enter into history, with appropriation as a central point of departure, and younger artists, curators, and the next generation of art historians are ready to engage with this period."

"I recently completed a major essay on New York in the '80s for a book that will be published by David Zwirner this spring. The book accompanies and builds on the exhibition that the gallery mounted last May/June, "No Problem: Cologne/New York 1984-1989." In addition to my essay, there's one about the Cologne scene by Diedrich Diedrichsen, an illustrated timeline, and interviews with people who were active in, and traveled between those cities at that time.

2015 marks my 30th anniversary—thirty years living in New York, working with artists, writing and organizing shows. So I'm planning a number of publications and exhibitions in the new year. If all goes according to plan, there will be a show at White Columns of the books and catalogs and 'zines that I have published since 1984, and which will likely number 130. The sound of that is very appealing, and seems serious: 30/130. If you're a writer, and you inscribe the art of your time through lived experience, it's inevitable that a bibliography comes to be seen as a mode of autobiography as well." 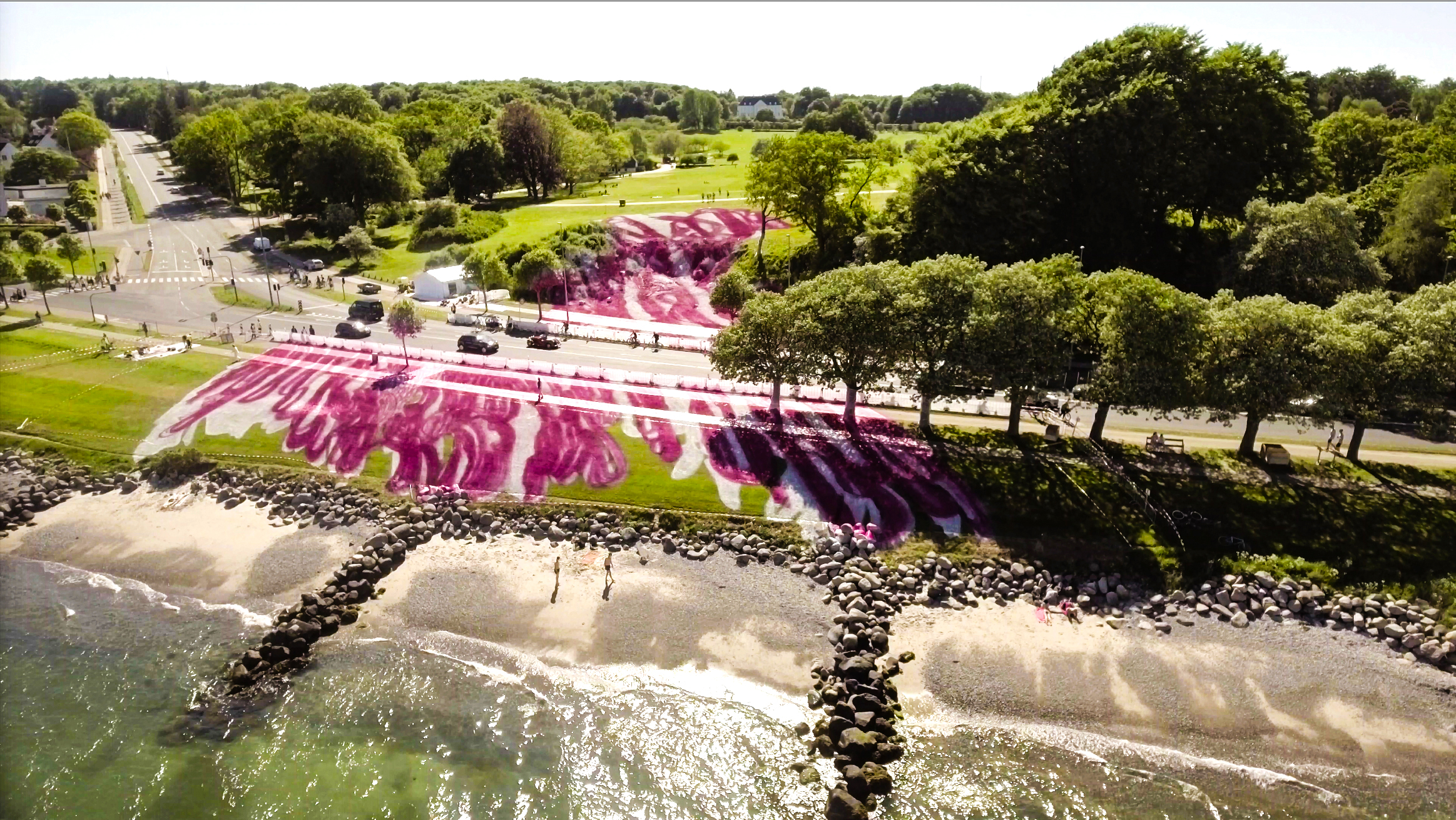 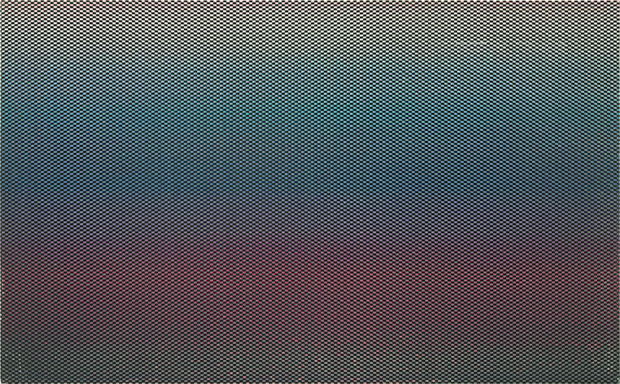 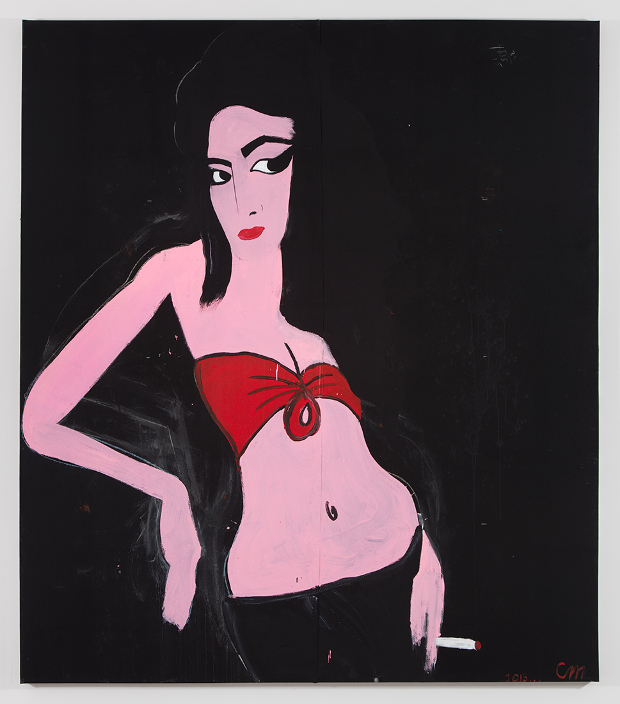 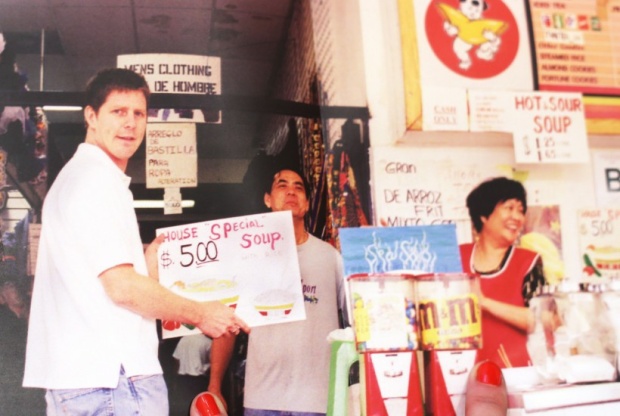 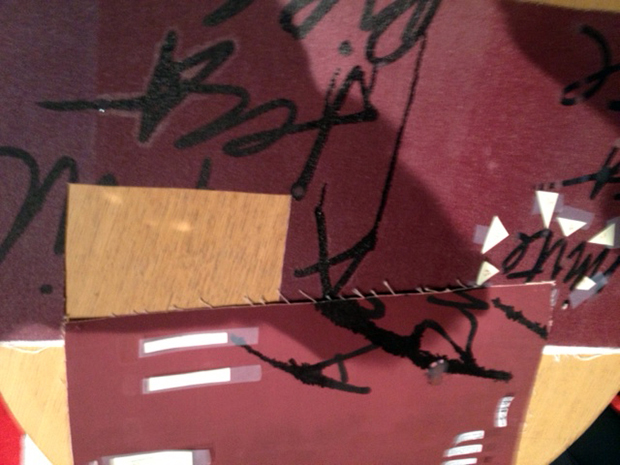 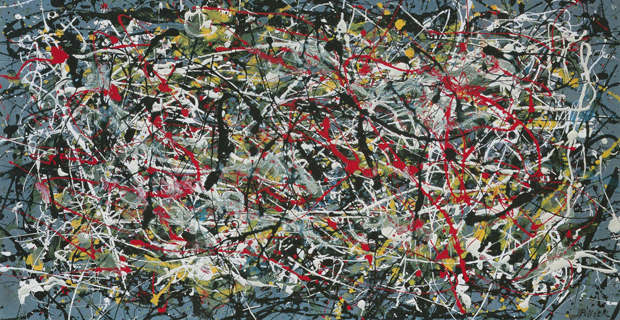 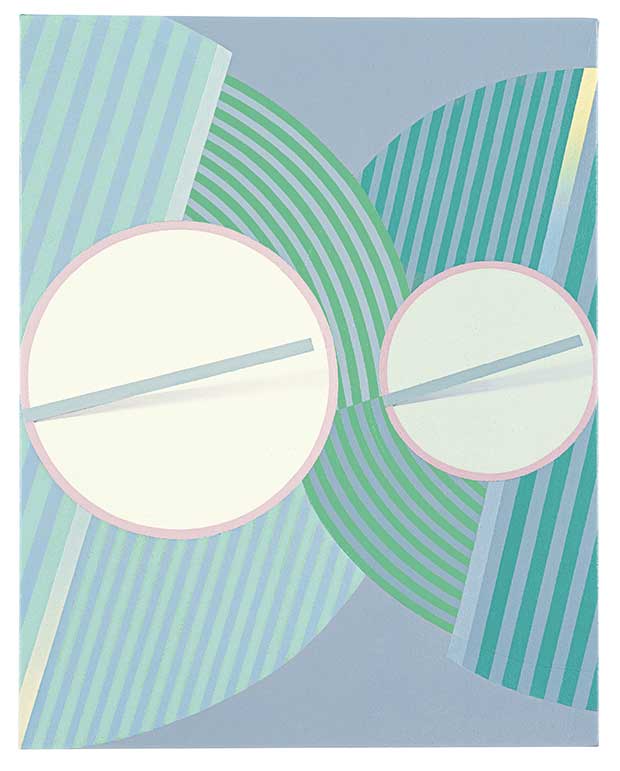 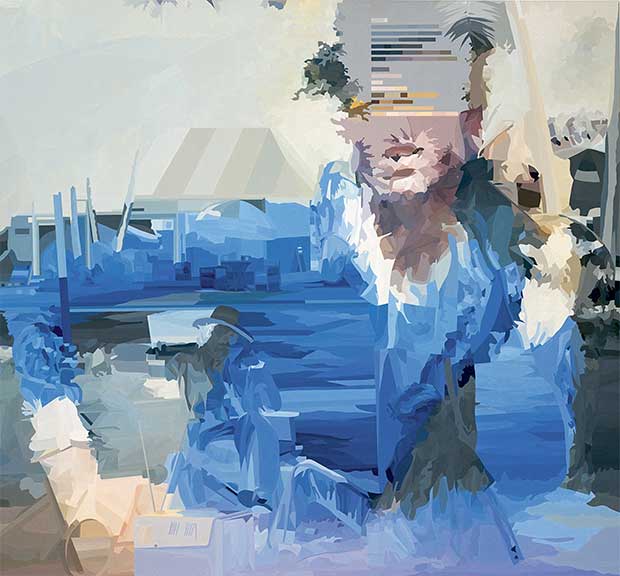 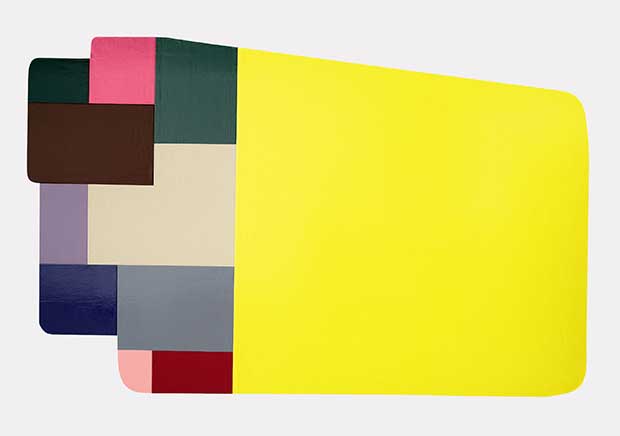 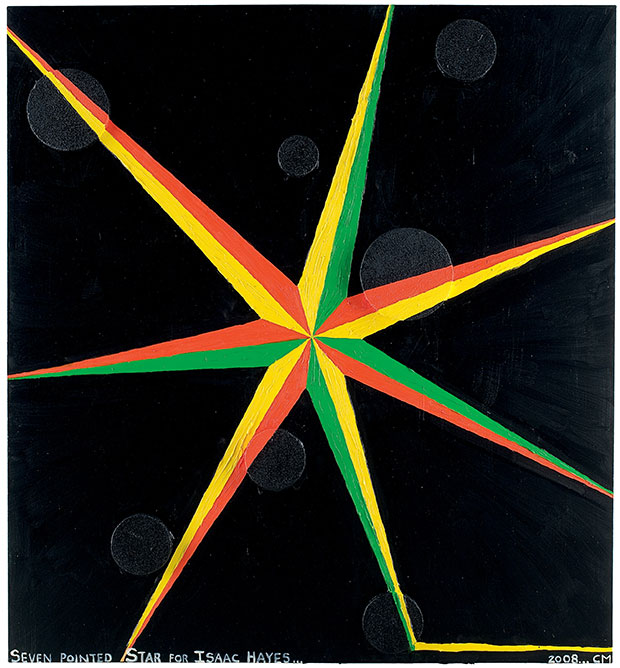 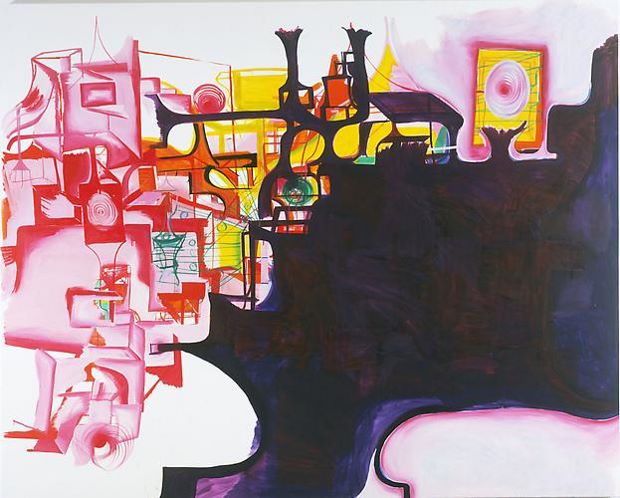 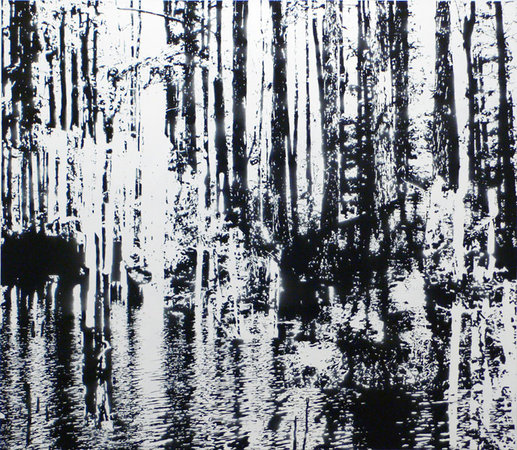 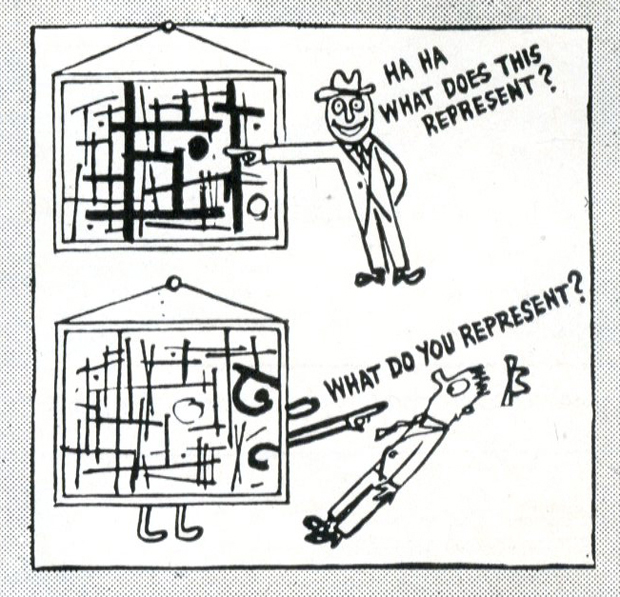 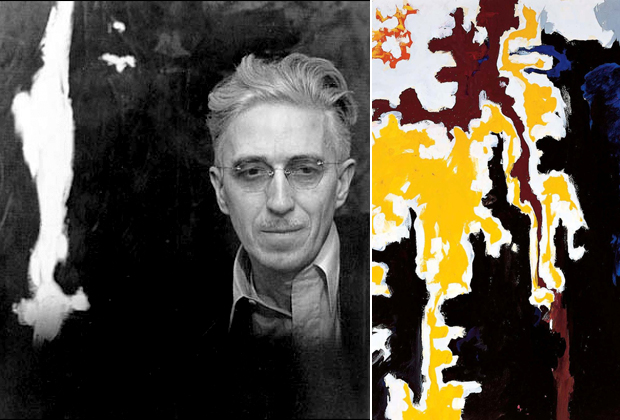 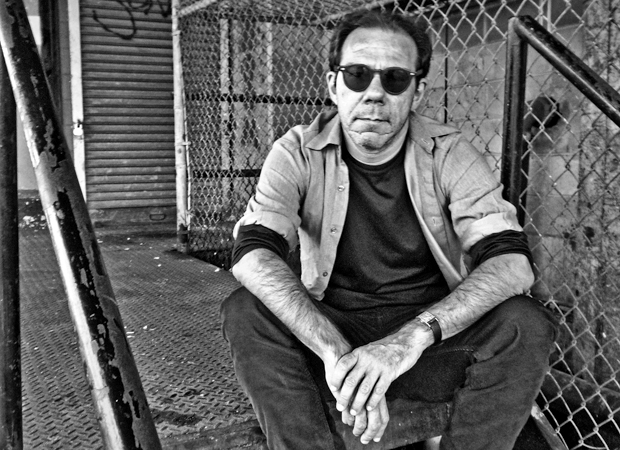