The dreamy sepia images of Swedish painter Gunnel Wåhlstrand depict subjects that seem acutely real. In fact, the long-distance viewer could be forgiven for thinking that the works she presents are candid, vintage photographs. However, the immense images are not the product of layering or cross processing, but photorealistic ink paintings based on pictures of her family before she became a part of it.

Wåhlstrand never knew her father; he killed himself when she was just a year old. For her, immersing herself in a bygone world by blowing up photographs of it so large she could almost step into them is a way of knowing it intimately, forensically examining it. The intricate ink-wash technique draws out the time it takes to create the work and therefore the moments she has to spend staring into the original photographs on which it is based. When she was at art school in Stockholm in the 1990s she began painting portraits of strangers based on photographs - often at the rate of one a day. It was the photographs of her father however, that she kept on returning to.

How does your family history affect the way you approach the photographs?

As is the case with all photography, any knowledge of what took place after becomes part of the photo, and changes the way you look at it. If what happened had not happened I would not have been who I am today and I may not even have become an artist and related to the flat surface at all. When I grew up, all I had of my father was a box of photos. I looked for him there every day, even as an adult. It was a way of achieving calm, like a sort of prayer. When I realised that it was these very photos that had laid the foundation of my very being, I knew that I would have to find a way into them somehow and find a technique that allowed me to stay within the motifs for as long as possible.

The paintings are much larger than the photographs on which they are based – what is the significance of the huge scale?

When I started making these ink-wash paintings it was important to me to be surrounded by them, and that they were physically much larger than myself. Nothing was to be kept hidden and I pushed everything up to the surface, making it as tangible and visible as possible. Perhaps I was trying to fill the vast void my father left behind and the large scale was out of necessity. Now, ten years later and with an increased distance to this void, the scale seems to have followed and they are generally a bit smaller in size. However, I still very much enjoy working on a large scale, I enjoy the challenge of it.

Does being able to spend so long dissecting every millimetre of a painting give you any more insight into the original photograph?

I have always been fond of similarities. I started working with ink because the technique resembles a slow developing process, and the irreversible quality of ink follows the notion of everything in life having consequences – you can’t undo your actions. I liked that the concentration this way of working demanded of me made me experience what the photos expressed. I recognized something and that brought me closer. All this is still very important to me. I paint until I feel I could trade places with the people, things or nature depicted. Before I start a new painting I am not sure what I’m actually looking at, I just feel that something important lies within the photo and it’s only through painting it that I can understand it. I often think that objects or just nature, everything surrounding the main motif is like a silent witness – they hold the truth.

Work by Gunnel Wåhlstrand is on show at Parasol Unit, London until February 12 alongside the work of fellow Swede Cecilia Edefalk in a show entitled Time And Memory.

Inside the mind Milena Dragiocevic

Inside the mind Lesley Vance

Inside the mind Li Shurui

Inside the mind Ellen Altfest

Inside the mind Xylor Jane

Inside the mind Antonio Ballester

More on The sad story behind Gunnel Wåhlstrand's paintings 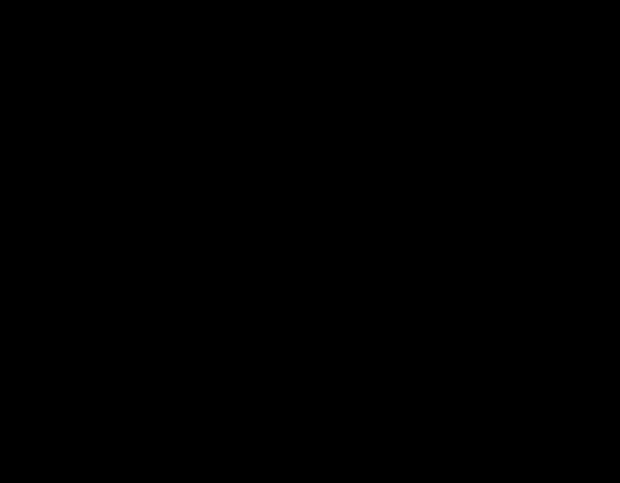 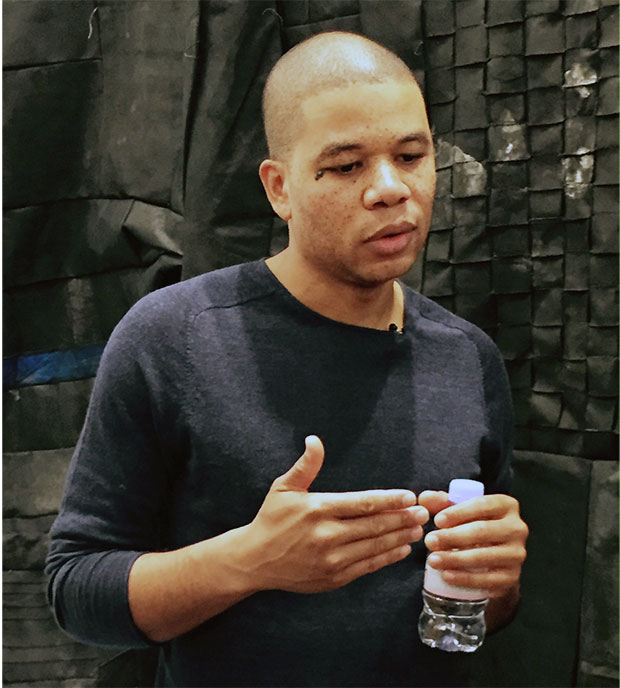 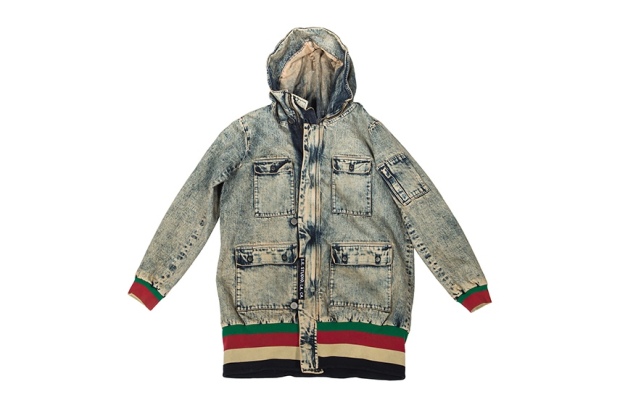 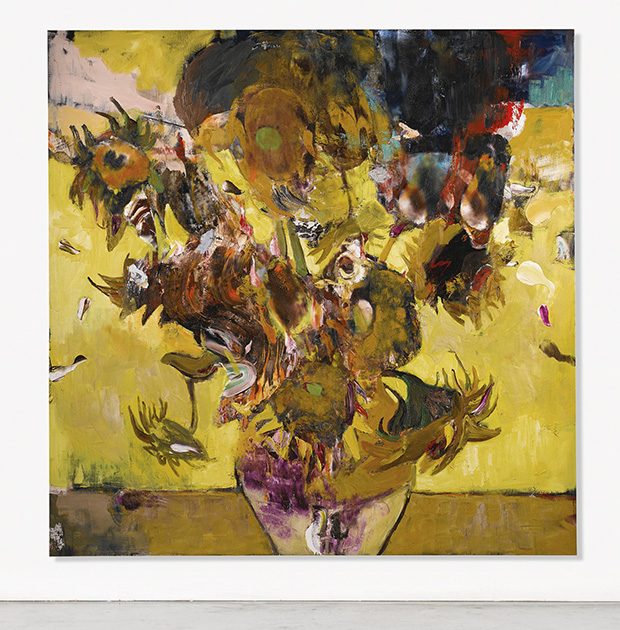 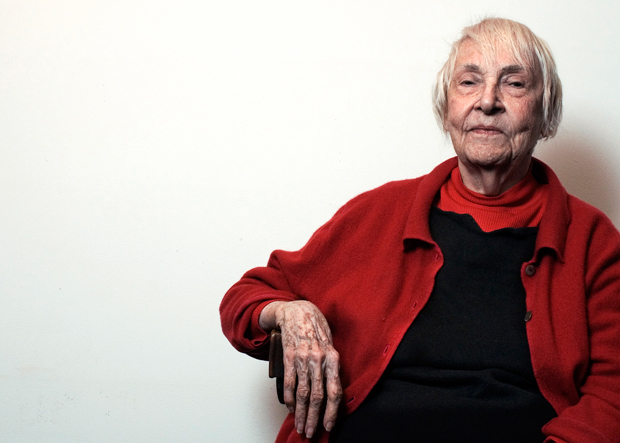 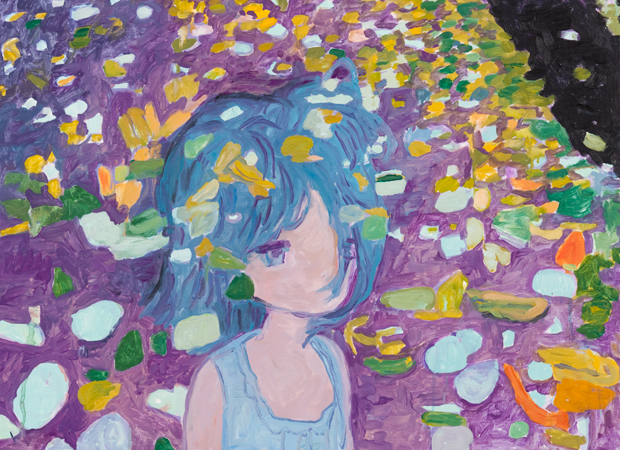 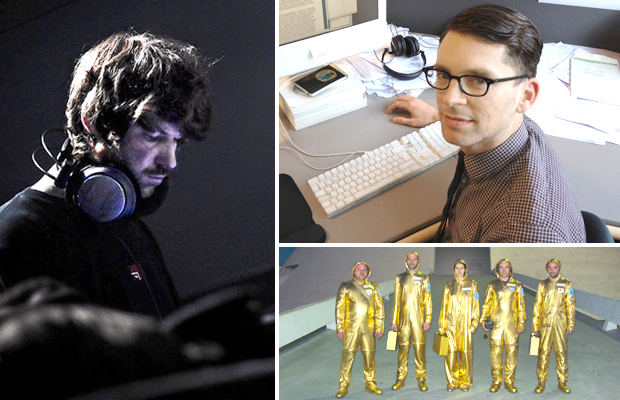 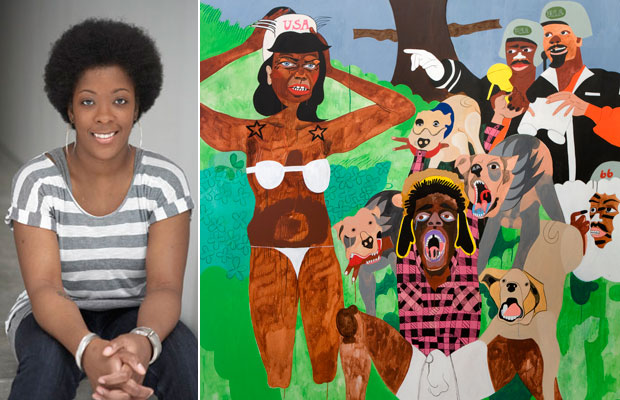 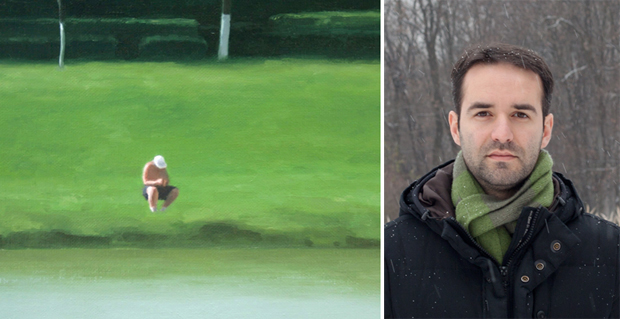 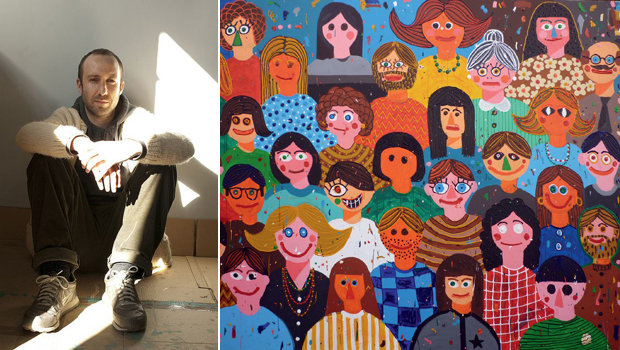 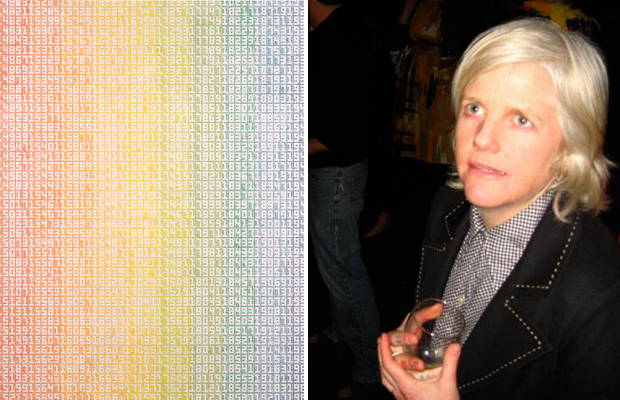 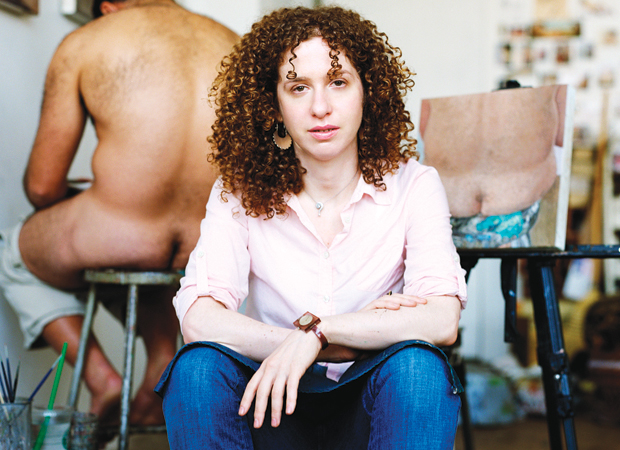 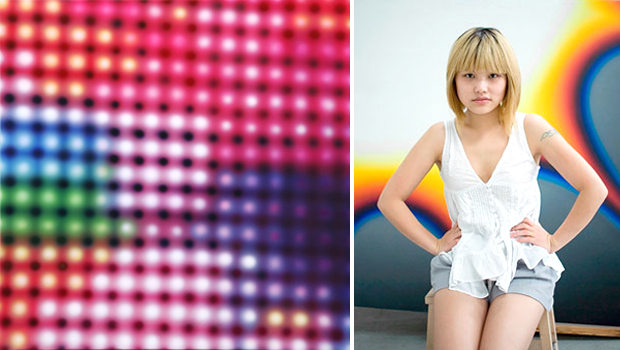 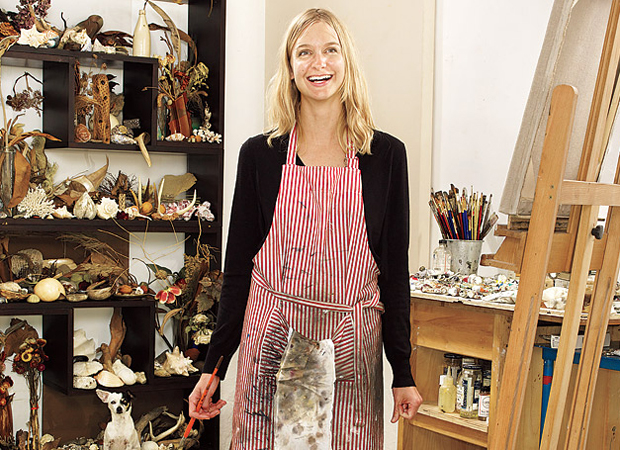 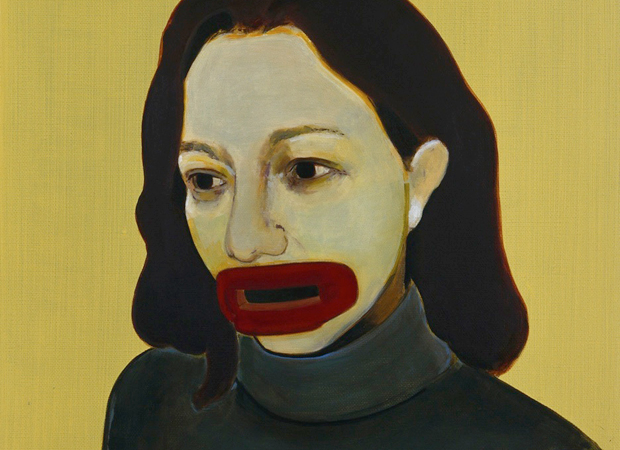 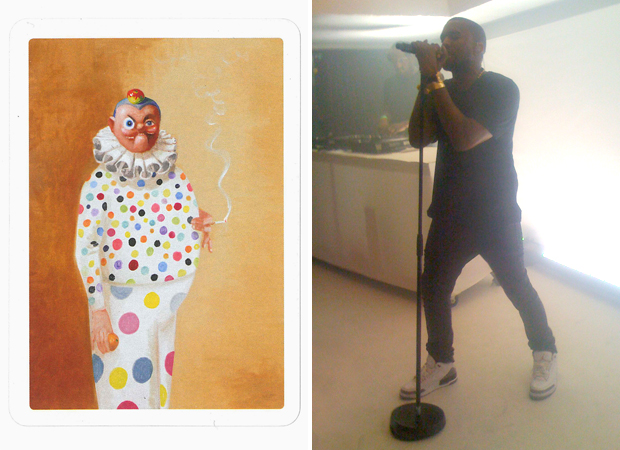