Shortly before his death this week, Frei Otto outlined his admiration for Shigeru Ban - this is what he told us

The announcement of the 2015 Pritzker Prize tragically came one day too late for this year's winner, Frei Otto. The 89-year-old German architect died on Monday, before the award – architecture’s most prestigious - was announced yesterday (Tuesday) evening.

Nonetheless, it is a fitting denouement to a truly outstanding career. The jury praised the late architect, perhaps best known for the 1972 Munich Olympic Stadium, for “his visionary ideas, inquiring mind, belief in freely sharing knowledge and inventions, his collaborative spirit and concern for the careful use of resources.”

“The lessons of his pioneering work in the field of lightweight structures that are adaptable, changeable and carefully use limited resources are as relevant today as when they were first proposed over 60 years ago” the citation states with, if anything, understatement.

These are qualities he shared with last year’s Pritzker winner, Shigeru Ban. Both architects appreciated the other’s work, collaborated on a number of projects, and possessed an architectural common outlook. Indeed, Otto commented on their similarities and the admiration he felt for Ban in the foreword he wrote to our Shigeru Ban book. We've picked out some of the comments that suggest to us Frei Otto saw Ban as someone who would pick up his baton and run with it in the coming years. You may already know that Frei helped Ban plan the Uno Chiyo Memorial Museum in Iwakuni and in 2000 the two worked together on the Japanese Pavilion at the World Expo in Hannover. 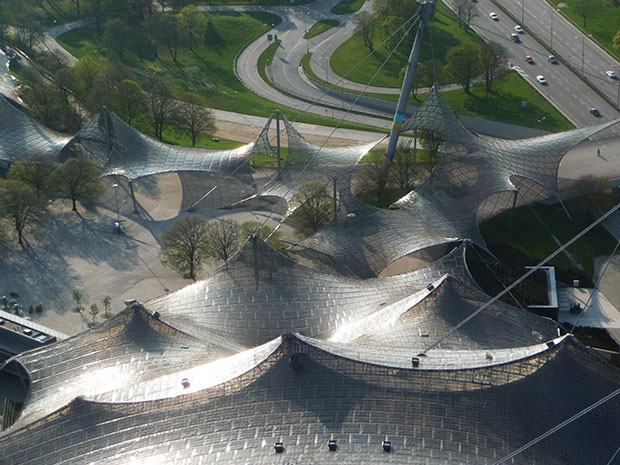 Their relationship was perhaps emblematic of a wider cultural and architectural bond. Since the 1920s there had been a close relationship between Japanese and German architecture – for example, between German classical Modernism and traditional Japanese timber architecture. Max Taut was the first to engage this relationship systematically, in a wide-ranging approach; Mies van der Rohe and many others followed, as Frei noted.

"Shigeru Ban upholds the Japanese tradition, not simply by imitating the old but rather by daring to reveal new paths, seeking aesthetic perfection with the knowledge that the new cannot be perfected." The German architect added that Ban was a friend "with whom I share similar ideas and goals. He is critical and very demanding of himself and, with no superstar ambitions, goes about his work with humour and cheerfulness. He will surely play an important role in the years to come. The architecture world is waiting in anticipation of his future activity, as are the inhabitants of his future creations, his artistic sculptures, which serve simultaneously as truly liveable houses. Working with him was a unique experience: he always remains open to new ideas without ever losing sight of his goals." 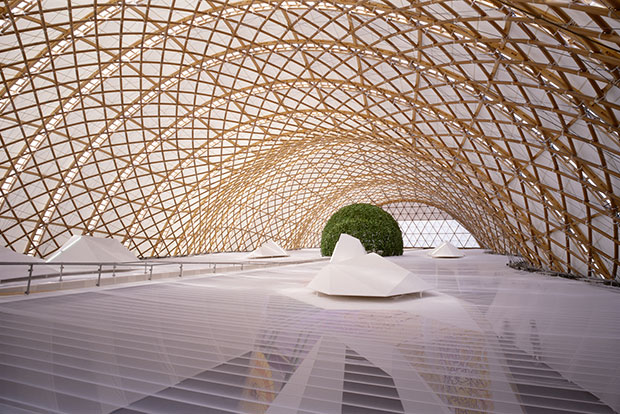 It's something that would have been equally applicable to the younger Frei Otto and something the Pritzker Prize Panel were obviously cognisant of when they informed him of his prize win in a visit to his Stuttgart home earlier this year. According to those present Otto claimed he had "never done anything to gain this prize. My architectural drive was to design new types of buildings to help poor people, especially following natural disasters and catastrophes. So what shall be better for me than to win this prize? I will use whatever time is left to me to keep doing what I have been doing, which is to help humanity. You have here a happy man."

For more on Shigeru Ban buy our monograph; for more on contemporary architecture across the world sign up for a free trial of the Phaidon Atlas, our peerless architectural resource.

More on This year's Pritzker Prize winner on last year's 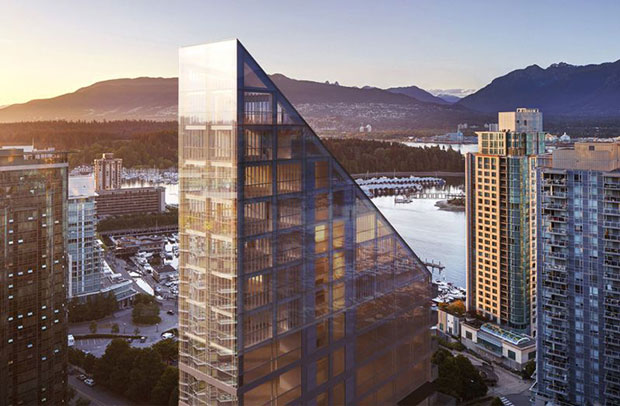 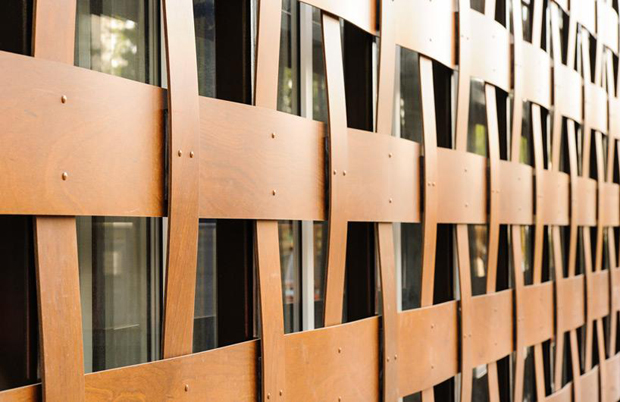 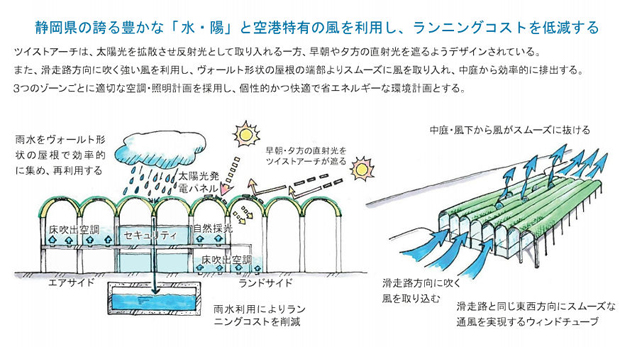 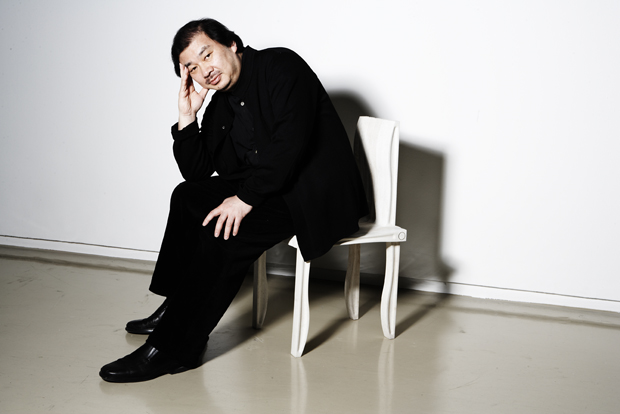 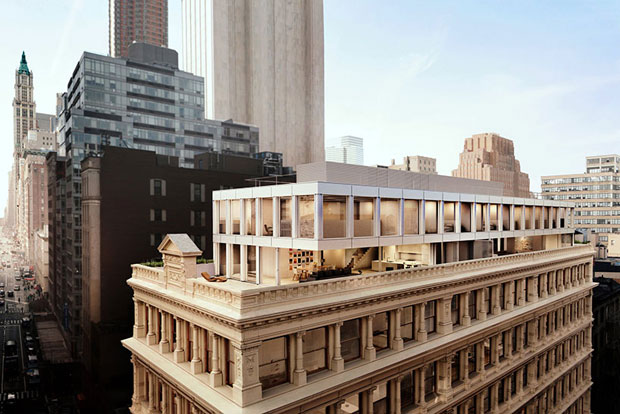 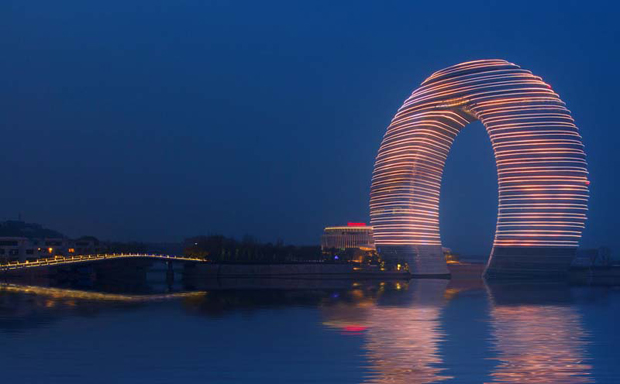 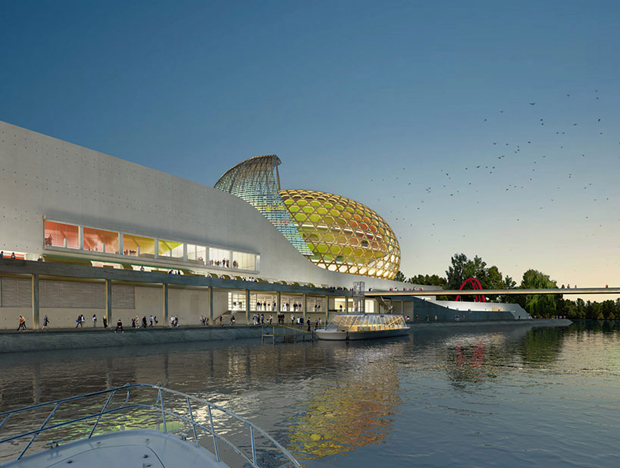