What is Cooking: The Action: Cooking, The Result: CuisineelBullifoundation

For groundbreaking chefs such as Ferran Adrià, cooking has reached a level of complexity where science, chemistry, and technology intersect with immense creativity and imagination. Adrià's latest 'Sapiens' volume takes readers on a compelling journey to better understand the relationship between the human race and the process of preparing food. Packed with images from Adrià's legendary restaurant elBulli, his unique personal sketches, and explanatory diagrams that are used in his lectures, this book revolutionizes the way we look at how we prepare what we eat.

Ferran Adrià joined the staff of elBulli in 1984 and rapidly progressed to become head chef. Famous for his pioneering culinary techniques, he has been applauded - and imitated - around the world, and won three Michelin stars for elBulli, along with many other accolades. Since elBulli's closure in 2011, Ferran has been lecturing around the world and developing the elBullifoundation, a culinary academy and think tank, on the site of the former restaurant.

More on What is Cooking 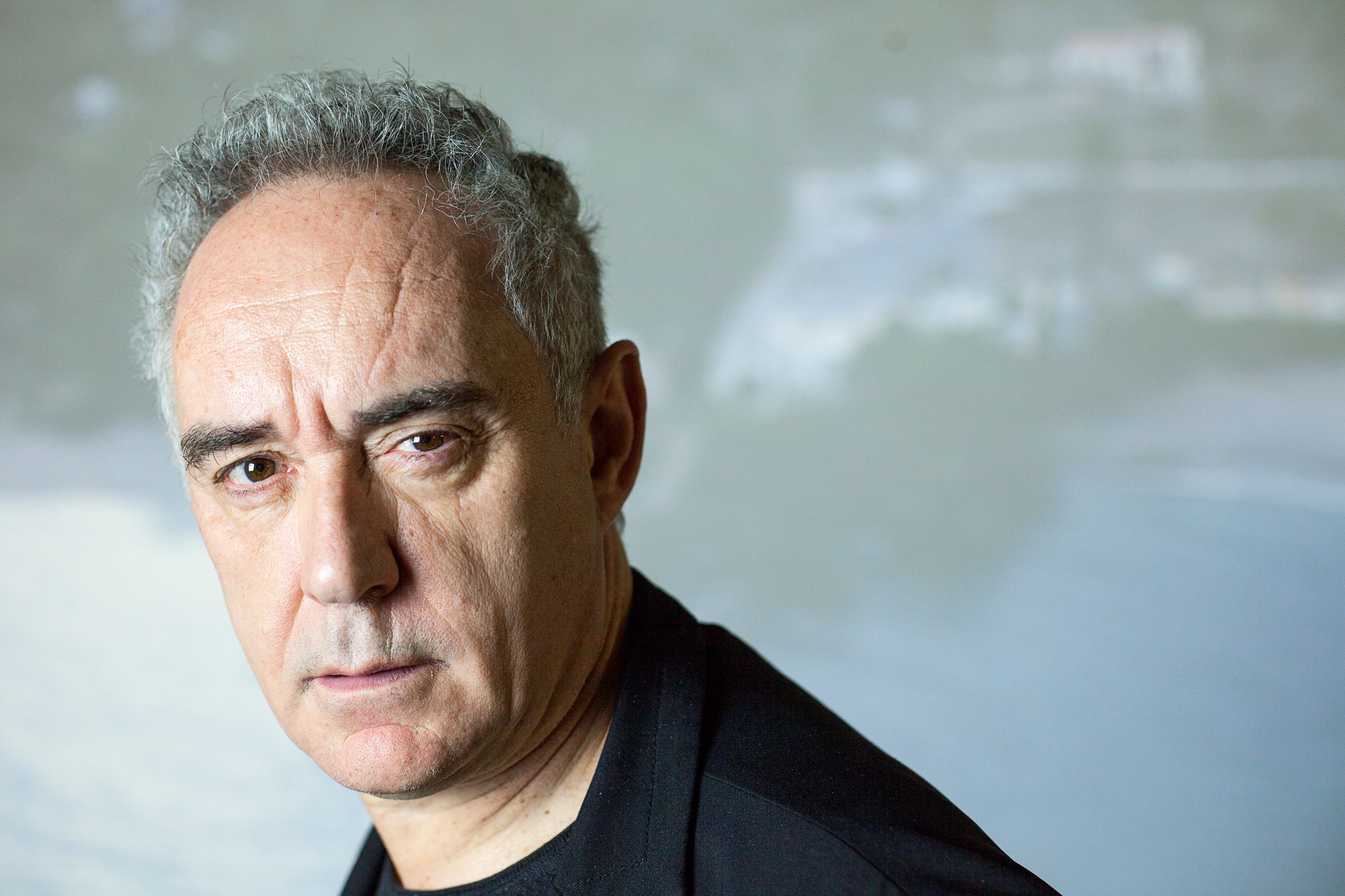