The Sites of Ancient Greece Text by Paul Cartledge, with aerial photographs by Georg Gerster

The Sites of Ancient Greece presents 150 of Georg Gerster’s most spectacular and evocative photographs of the landscapes and architecture – both ancient and modern – of Greece, a country he has visited and photographed numerous times in his long career. The photographs in this book were taken between 1996 and 2006.

A short preface by Gerster himself and an introductory essay convey a sense of why this country, its history, myths and landscapes, have captured the hearts and minds of so many for thousands of years, from ancient kings and poets to modern holiday-makers. In addition, a map of the featured locations and a timeline listing the key dates, events and eras of the ancient Greek world help set the scene for the picture section to follow.

Arranged geographically by region, the images in this book take the viewer on a guided tour of Greece and her islands, from cloud-topped Mount Olympus, home of the Gods, in the northern mainland to the isle of Crete in the Mediterranean Sea.

The historical sites featured include the seventeen UNESCO world heritage sites of Greece, such as the Parthenon on the Acropolis in Athens; Delphi, the site of the most important oracle of the ancient Mediterranean world; the astounding mountain-top monasteries at Mount Athos and Meteora, precariously perched high above the ocean; Olympia, one of the most important sanctuaries of antiquity and the birthplace of the Olympic Games; the beautiful monuments of Thessaloniki and the medieval city of Rhodes, once the site of the Collosus, one of the lost seven wonders of the world; and the fortified town of Mystras.

Each photograph is accompanied by an extended caption describing when and where the picture was taken and offering contextual information about the landscapes or monuments pictured, for example noting the key historical (or mythical) events associated with the site. Specifications:

Georg Gerster (b.1928) is a pioneer in aerial photography. For over 40 years he has taken breath-taking pictures of mountains, coasts and spectacular archeological sites in 111 countries on all continents. Based near Zurich, Switzerland, he also works as a journalist, and is a regular contributor to the Neue Zürcher Zeitung and National Geographic.

Paul Cartledge (b.1947) is Professor of Greek History, the A G Leventis Professor of Greek Culture and a Fellow of Clare College, Cambridge. He also holds a visiting Global Distinguished Professorship at New York University. Cartledge is a world expert on Athens and Sparta in the Classical Age and was chief historical consultant for the BBC TV series The Greeks and the Channel 4 series The Spartans. His most recent books include Ancient Greek Political Thought in Practice (2009) and Ancient Greece: A History in Eleven Cities (2009). He is also an honorary citizen of (modern) Sparta.

"A fresh, Zeus's-eye perspective on landscapes, and sites, that ring with ancient and mythological significance."—Metro

"With tales of strife and discord the daily bread of Greece, it is easy to forget why the country has beguiled everyone from ancient poets to modern holiday-makers. This book, however, with its 150 bird's-eye photographs, is a salutary reminder."—The Independent

"Aerial views like the 100 images in Georg Gerster's The Sites of Ancient Greece... Achieve a perspective even those immortals can envy."—The Wall Street Journal

"Gaze at the bright blues and whites of timeless Greece with aerial photography at its best."—Boston.com

"These photographs are at once striking images unto themselves and documents of a time and place. This time is now but the place is the past - we are at once straddling the space where time simply collapses. And in being in this space, Gerster allows us to consider the photograph itself as a means to telling us a story which has no beginning and no end."—La Lettre de la Photographie

More on The Sites of Ancient Greece 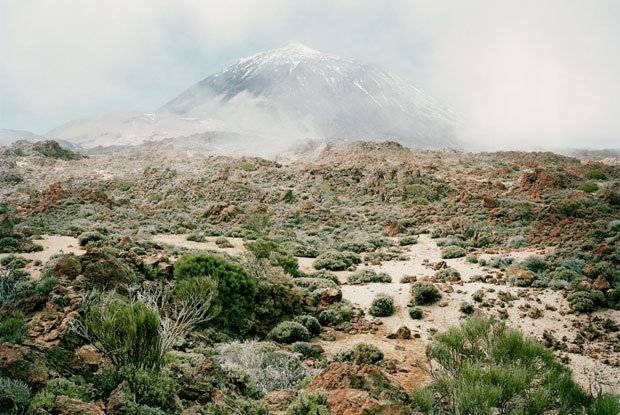