From the late 1950s to the late 1960s the word 'Pop'described any example of art, film, photography and architectural design that engaged with the new realities of mass production and the mass media. In addition to key artworks by Andy Warhol, Roy Lichtenstein, Ed Ruscha, Richard Hamilton and many others, this book includes works of photography and avant-garde film, as well as what the critic Reyner Banham defined as pop architecture, ranging from Alison and Peter Smithson's House of the Future to Archigram's Walking City and Robert Venturi and Denise Scott Brown's Learning from Las Vegas.

This volume is an extensive and eclectic collection of original statements and interviews from established artists (often from rare or out of print sources), crucial writings by critics such as Reyner Banham, Donald Judd and Jonas Mekas and succinct extracts from key contextual writings, from Beat poetry to academic articles on Pop culture.

Edited by an internationally recognized expert on Pop art and culture, this book surveys Pop across all artforms and gives equal coverage to its American, British and European manifestations

Survey: Renowned scholar and critic Hal Foster focuses on the Pop image as it developed over the period: Reyner Banham, The Independent Group and Pop Design; Richard Hamilton and the Tabular Image; Roy Lichtenstein and the Screened Image; Andy Warhol and the Seamy Image; Gerhard Richter and the Photogenic Image; Ed Ruscha and the Cineramic Image; Robert Venturi, Denise Scott Brown and the Postmodern Absorption of Pop.

Works Each image is accompanied by an extended caption. This section is chronologically sequenced:

Revolt into Style (1956–60) surveys the birth of Pop culture and its images, including the American Beat generation artists, photographers and filmmakers; Jasper Johns and Robert Rauschenberg, the French Decollageistes, Richard Hamilton and the ‘British Pop’ of the Independent Group.
Consumer Culture (1960–63) chronicles American Pop’s explosion, from Roy Lichtenstein’s cartoon-based paintings to Claes Oldenburg's Store and Andy Warhol's Factory.
Colonization of the Mind (1963–66) looks at American Pop's reception in Europe, in the work of Gerhard Richter, Sigmar Polke and others.
Spectacular Time (1966–67) surveys late Pop developments, from Warhol's Silver Clouds to Malcolm Morley's Photorealism.
Helter Skelter (1968) documents Pop’s demise and transformation into postmodernism, in projects such as Robert Venturi and Denise Scott Brown’s Learning from Las Vegas.

Documents A compendium of original artists’ statements and interviews, often from hard-to-find, out of print sources; key writings by critics such as Reyner Banham, Donald Judd and Jonas Mekas; short extracts from key contextual writings, from Beat poetry to articles on Pop culture 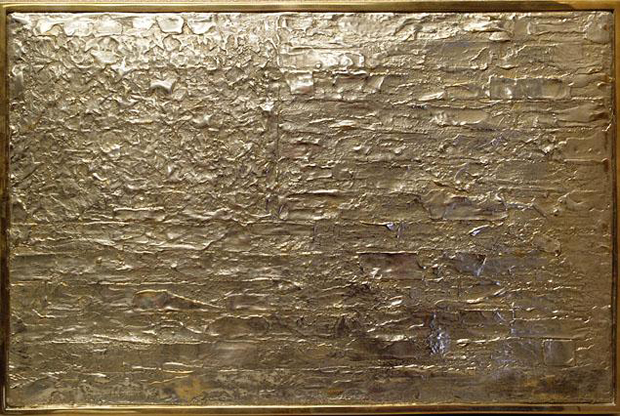 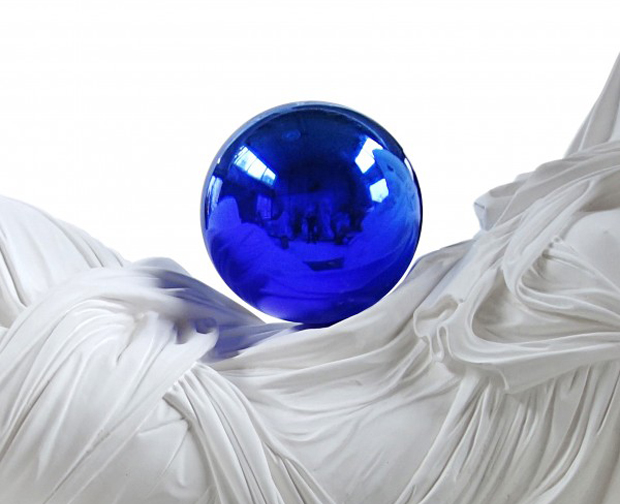 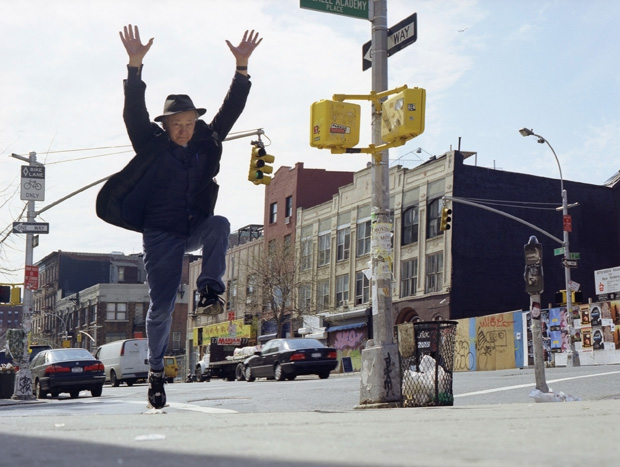