The ad man, curator and photo collector shares his wisdom with fellow creatives in Munich, Zurich and Hamburg

As summer comes into view we're ticking off the many creative events we want to go to. There are many but few cover as much ground as the Forward Festival. This international celebration of creativity, design, advertising and communication, brings together some of the industry's most influential figures, to tell their success stories.

Rather than limit itself to one major European city, Forward takes in four, with events in Vienna, Munich, Hamburg and Zurich.

Many of the speakers, such as Stefan Sagmeister and Pentagram’s Paula Scher, only make it along to one of these events, though the Dutch creative director, curator, author and photo collector Erik Kessels has booked into the Munich, Zurich and Hamburg events.

Has someone made a mistake? Far from it. Kessels is the Creative Director and Co-Founder of KesselsKramer, an independent, communications agency with offices in Amsterdam, London and Los Angeles, and remains one of Europe’s leading ad men. However, he’s also a deeply cultured connoisseur of vernacular image making, who understands the important role mistakes can play in the creative process. 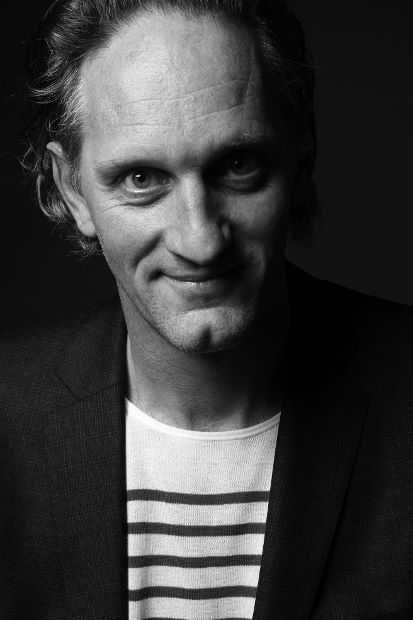 During his Forward appearances, Kessels may well describe his incredible found photographs collection; the time he printed off every image uploaded to Flickr, Facebook and Google over a 24 hour period in 2011; and will almost certainly discuss why – as he explains in his Phaidon book, Failed It! – mistakes are a crucial part of creativity.

You can find out more here; and for deeper visual insight into the errors that aid creativity, order a copy of Failed It! here. 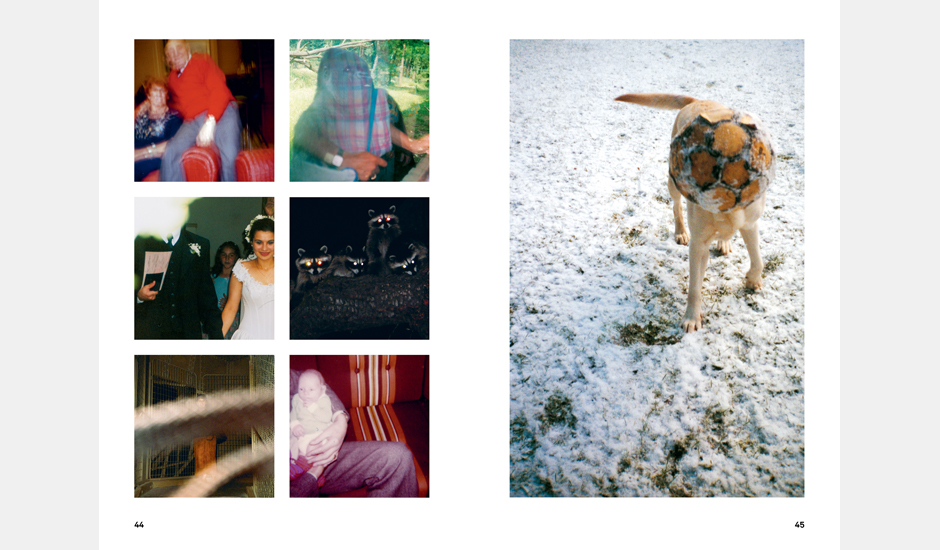 A spread from Failed It! by Erik Kessels 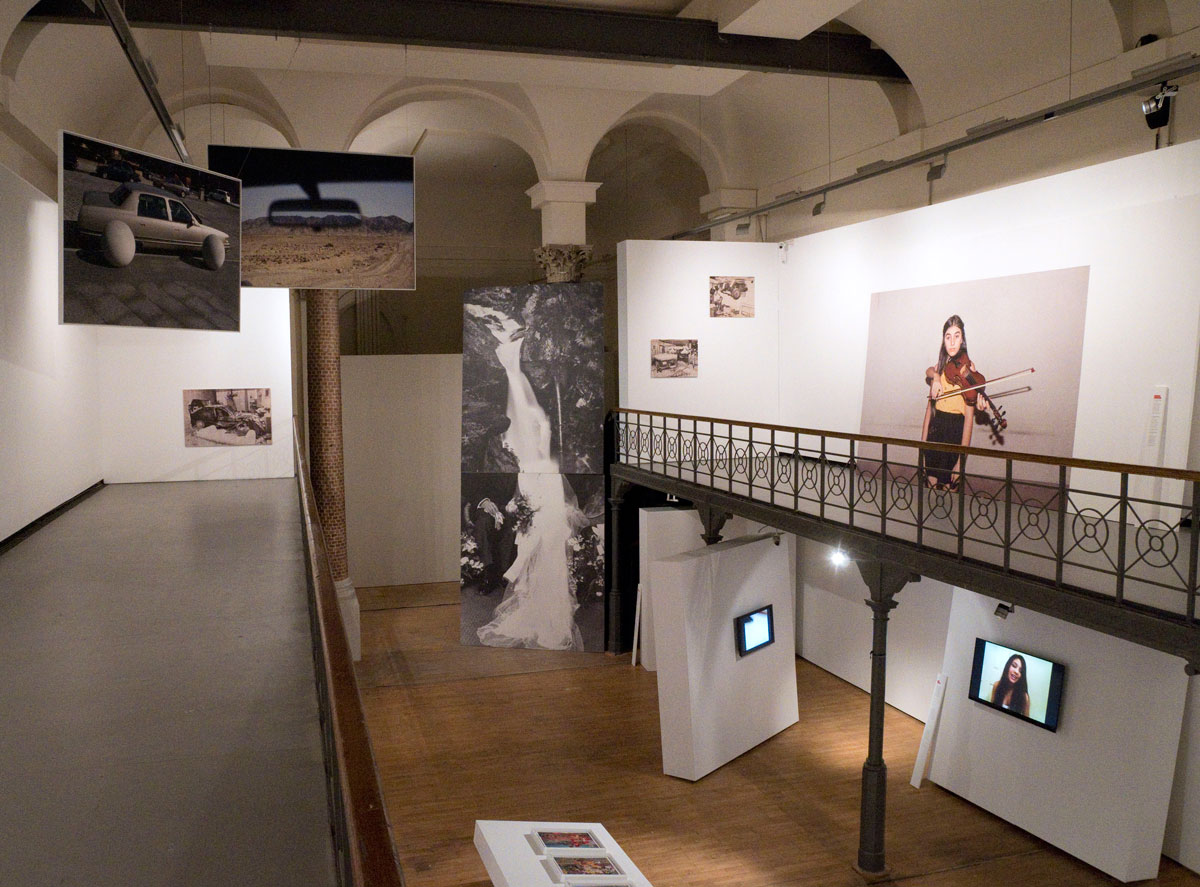 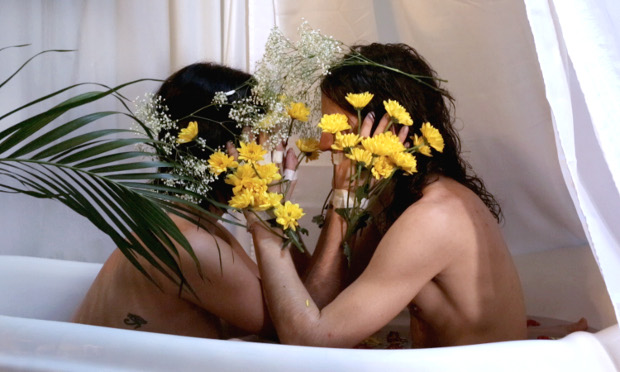 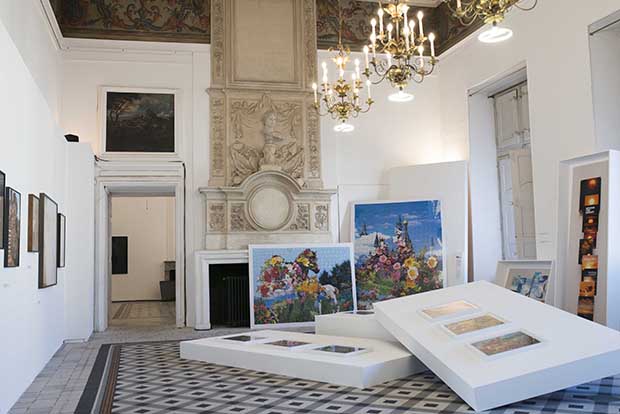 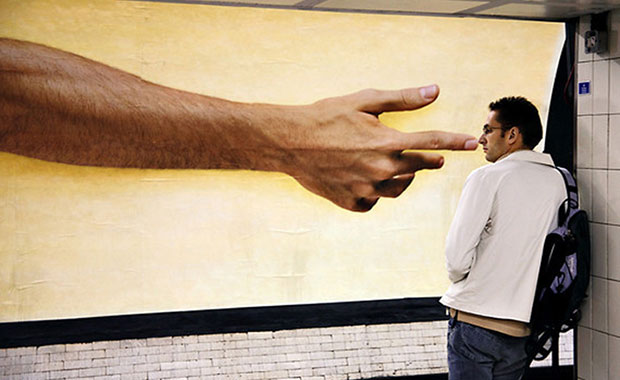 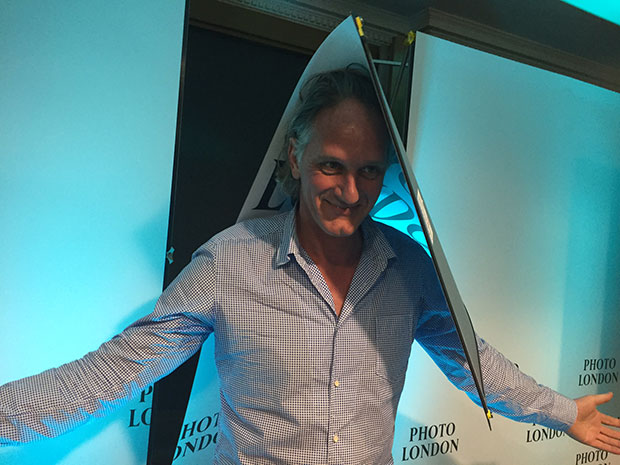 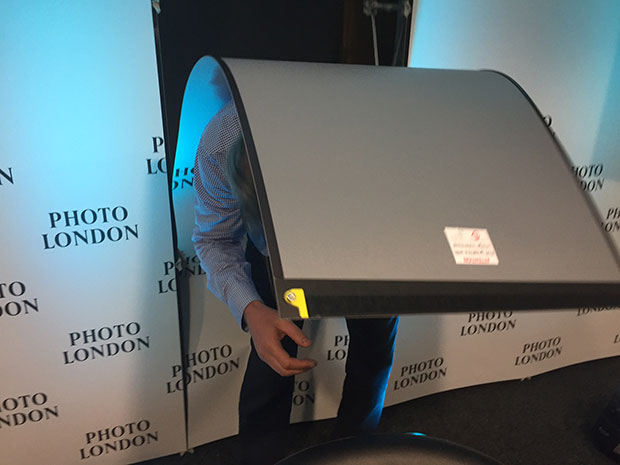 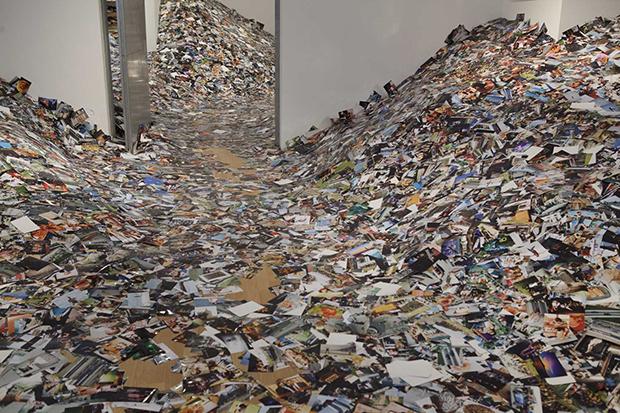 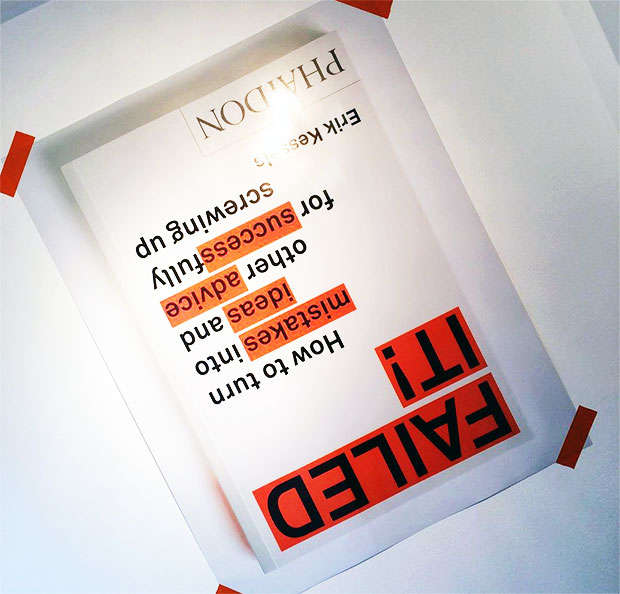 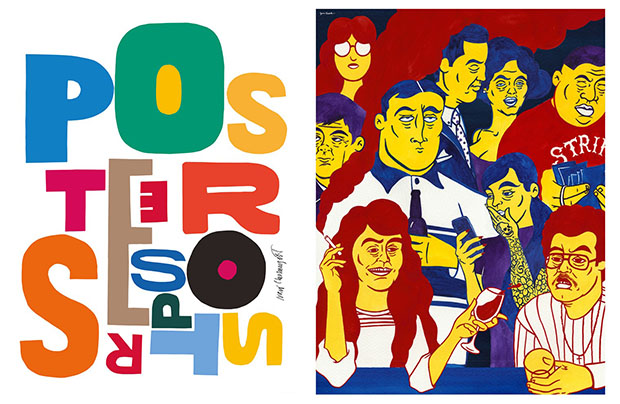 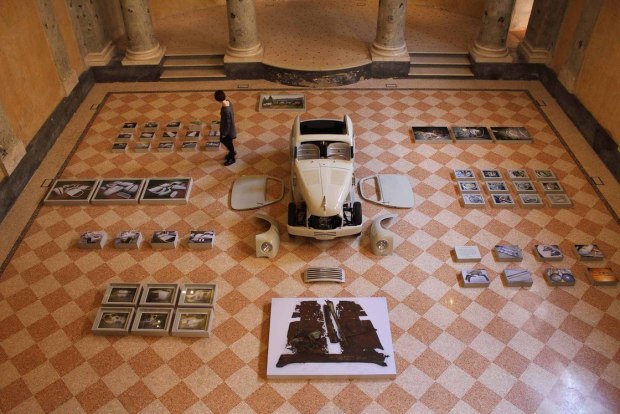