Charles Darwin’s world-famous book, the Origin of Species, not only helped to catalogue and explain the wide variety of beetles, birds and other animals alive on earth. It also gave perplexed fossil hunters an explanation as to why prehistoric species no longer flourished. 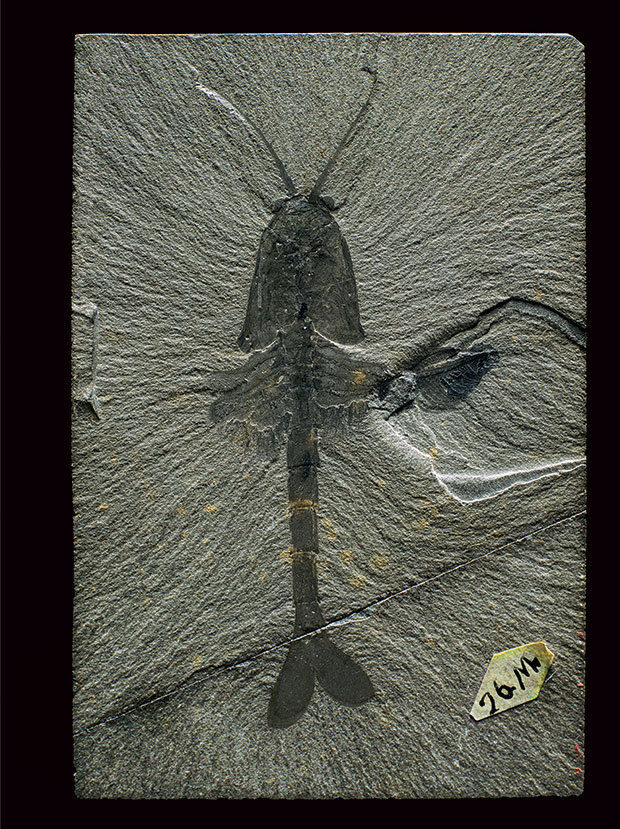 “In Charles Darwin’s time, widespread excavation for mines, farms, and roads revealed something crucial: Neither the kinds of organisms that inhabit the earth, nor even the planet itself, remains static,” writes David Wallace in our excellent book by photographer Robert Clark, Evolution: A Visual Record.

During the 19th century, fossilised skeletons of fish and other sea creatures were being found in landlocked areas, miles from any ocean, while gigantic lizards were being uncovered, far larger than contemporary skinks and geckoes. 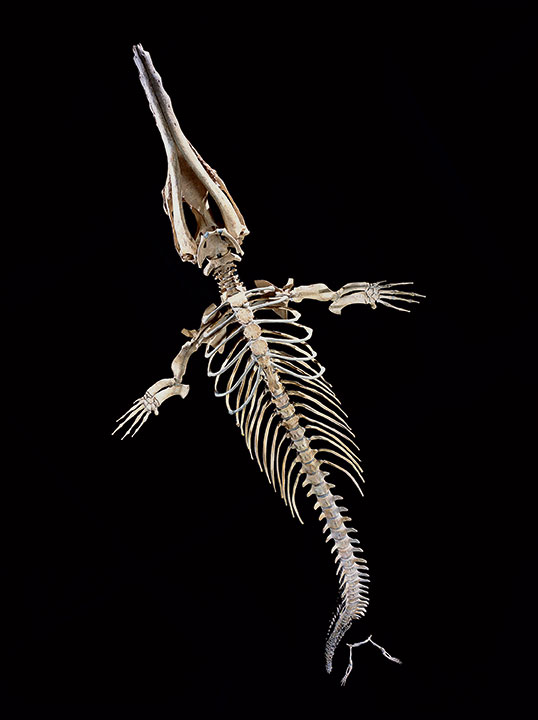 The English anatomist Richard Owen coined the term Dinosauria in 1842 to describe the massive, weird ‘terrible reptile’ skeletons many had found fossilised in rocks.

Owen’s term and the finds caught the public’s imagination, even if it didn’t offer a decent account as to why these beasts once lived, and why they no longer stalked the earth. In the period following Owen’s coinage and preceding Darwin’s great book, a myriad of theories took hold.

“French scientist Jean-Baptiste de Lamarck refused to believe that species ever went extinct. The naturalist Georges Cuvier, on the other hand, was fine with extinction but scoffed at any concept of evolution. New species would be placed where others had vanished and remain there forever, or at least until the next catastrophe, when the process would be repeated.” 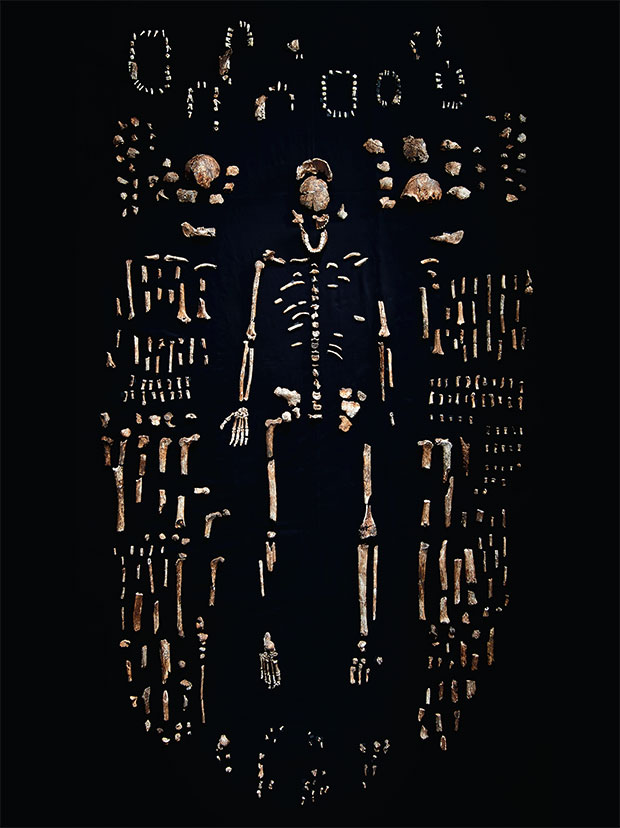 Darwin allowed us to see how, as our environment changes, so the natural advantages of some species change; a massive meteorite strike might wipe out huge lizards, while allowing smaller mammals to live on, and develop into mankind.

Today we view Darwin’s work on natural selection as contentious, which unbelievers sought to supress. This is, of course partly true, but as Wallace explains in our book, Darwin’s theories were also enthusiastically welcomed in some quarters, as an elegant, simple explanation for a huge variety of diverse species, both alive and dead.

“If there ever was a time, filled with discovery and uncertainty alike, when the scientific establishment and the public were ready for a revolutionary — and evidence-based — new theory of how life appeared on Earth and developed its abundance and diversity, it was in late 1831,” Wallace explains, “as the HMS Beagle departed from England for South America.” 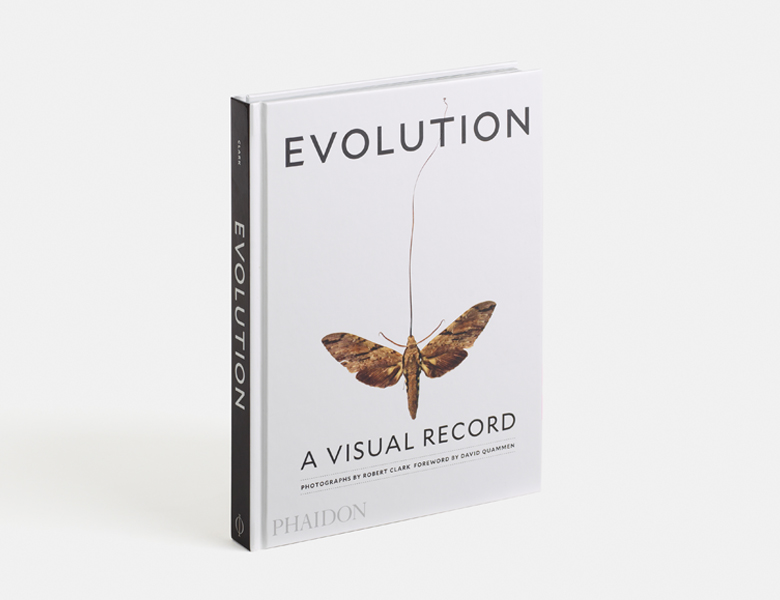 For more on Darwin, and to see many more of Robert Clark’s breathtaking photographs, order a copy of Evolution: A Visual Record here.

More on The fossils that fought for Darwin 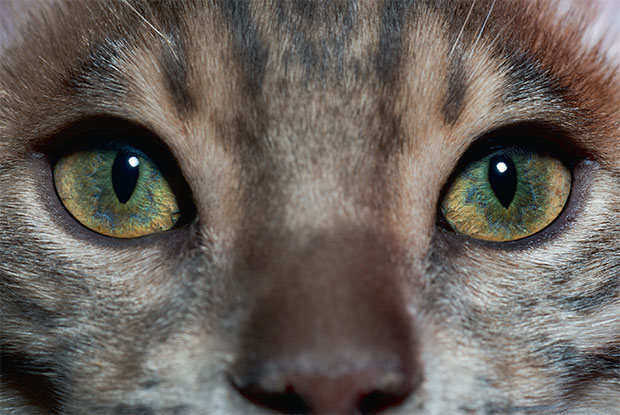 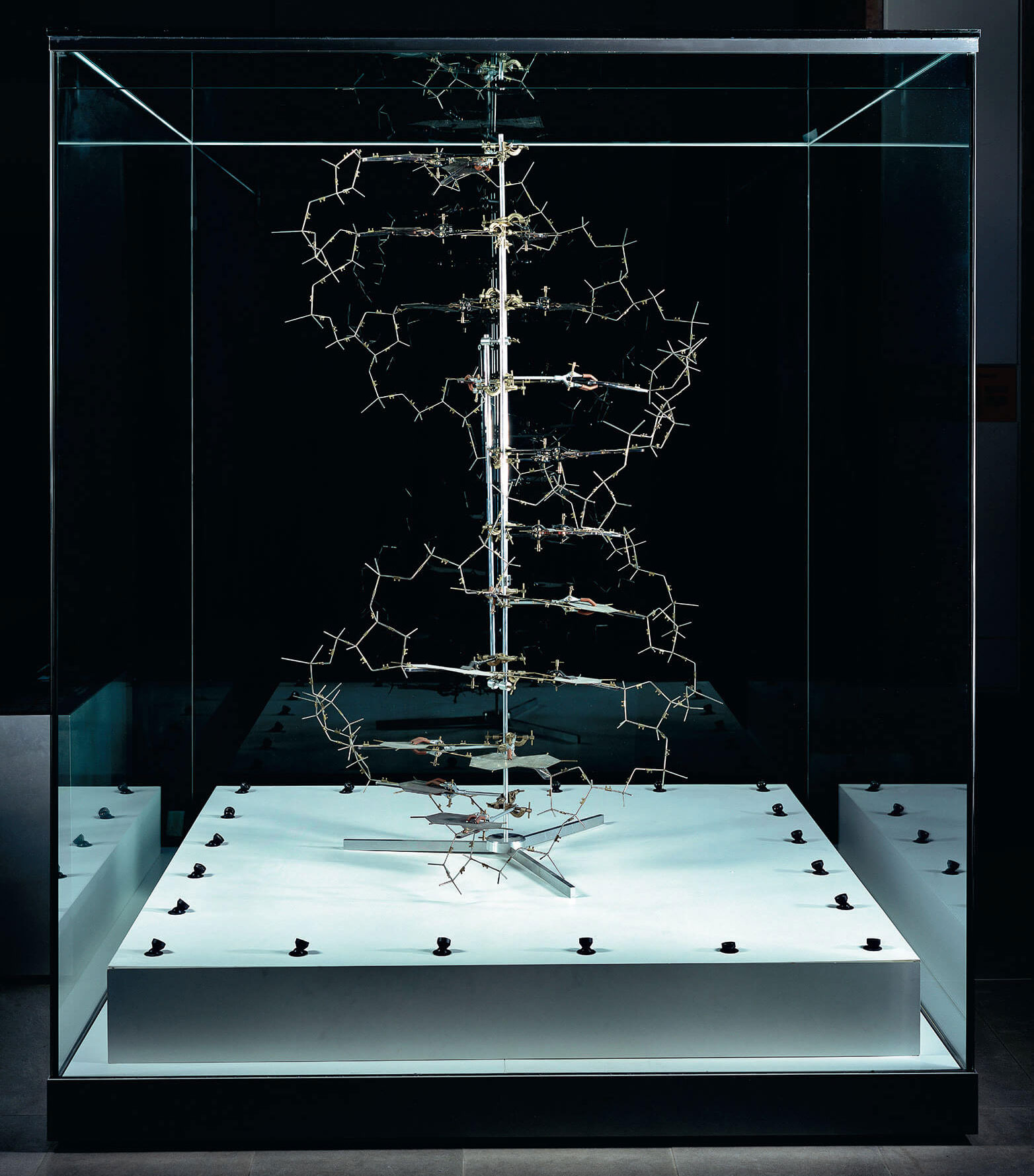 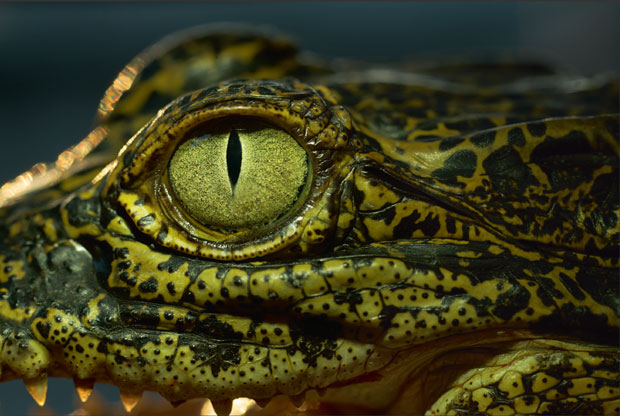 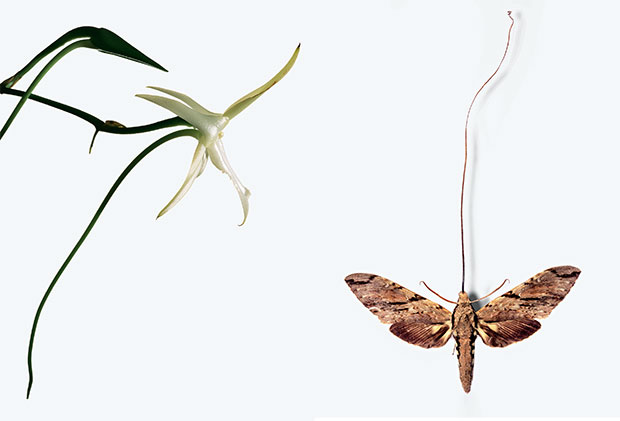 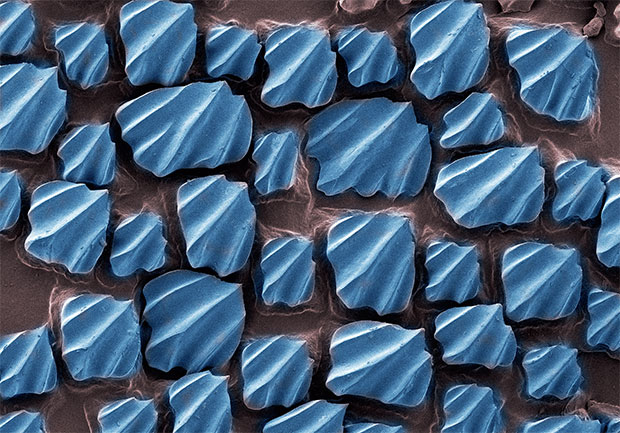 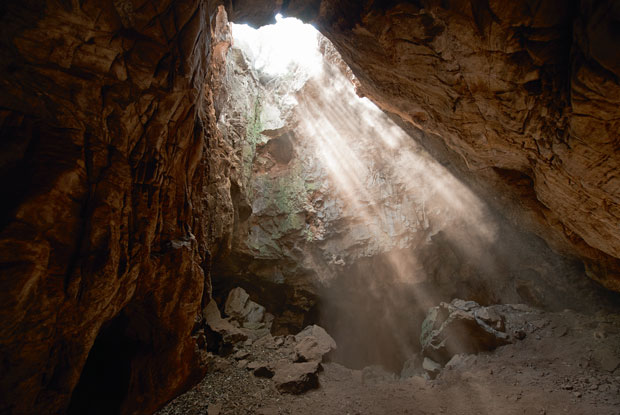 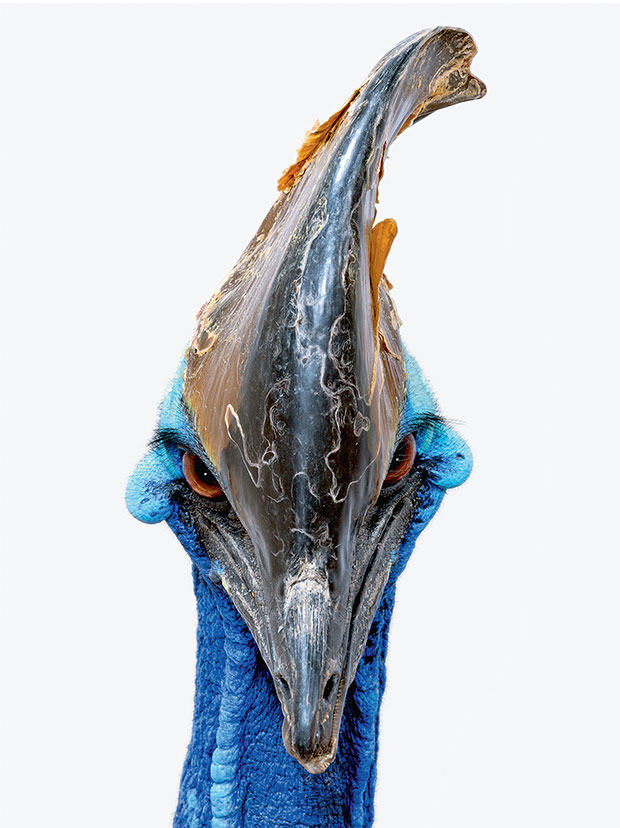 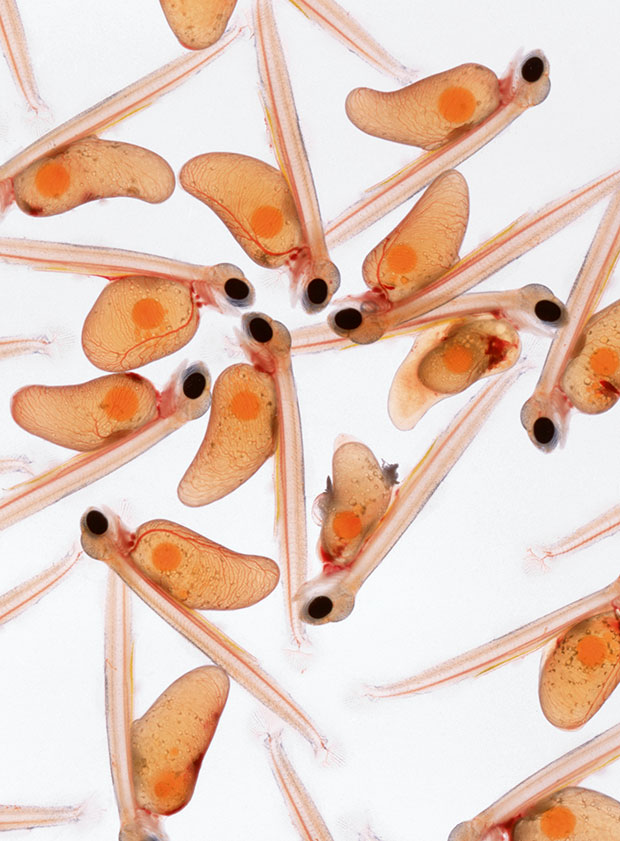 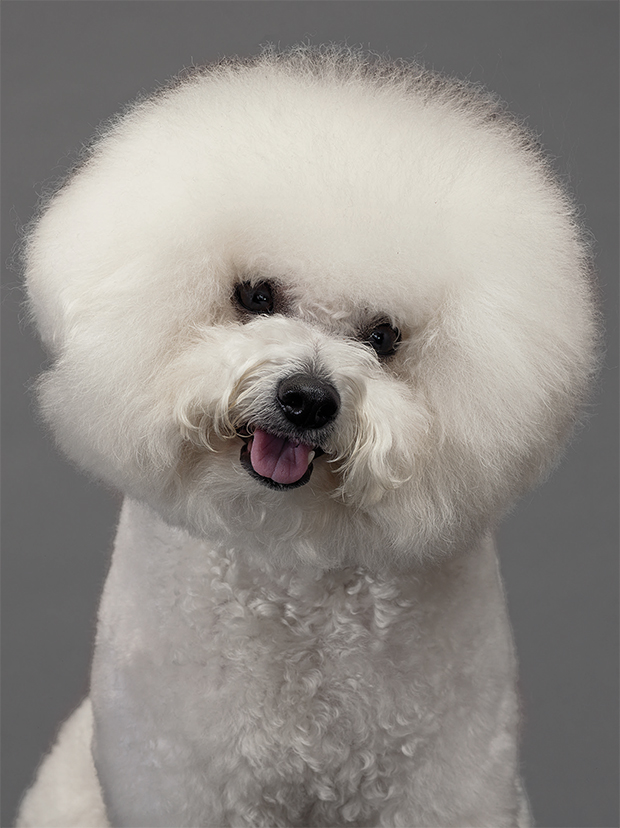