On the 30th anniversary of Tiananmen Square, the photographer tells the story behind his iconic image

In our book, The Documentary Impulse, the acclaimed photographer Stuart Franklin explores the human drive behind documentary photography, whether it's the passion to record the moments we experience, or the need to bear witness to forces that we want to change. The second of those two drives spurred Franklin in the summer of 1989, when he shot Tank Man, the unnamed, and to-this-day still unknown pro-democracy protestor who stood in the way of the Chinese army’s tanks, as they tried to clear Tiananmen Square. Franklin's film was smuggled out of Beijing to Magnum's Paris office by a French student in a box of tea, and, following its development and distribution, his picture moved world leaders across the globe, including the then US president George H W Bush. Here’s how he got that photograph. 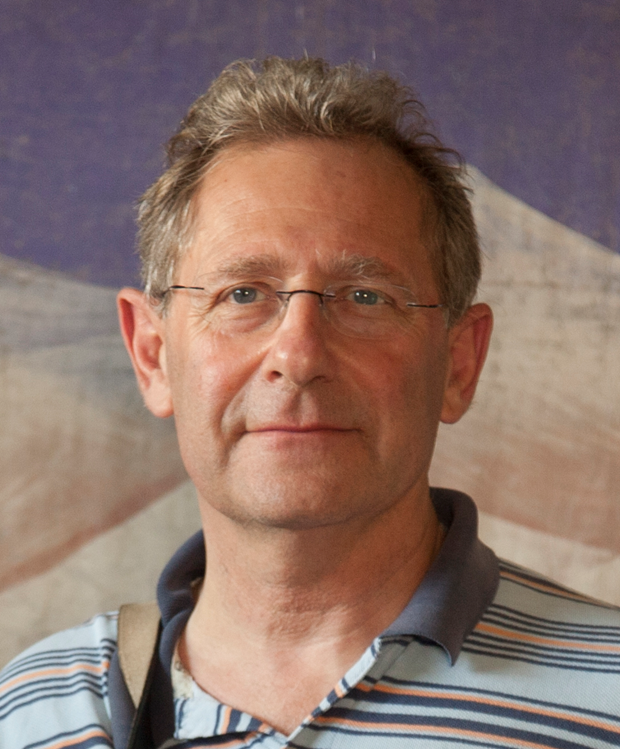 “I remember lying prone on a balcony on the sixth floor of the Beijing Hotel with the Newsweek photographer Charlie Cole, photographing the event around noon on 4 June,” Franklin recalls. “Earlier that day Tiananmen Square had been cleared by the Chinese Army. However, a group of civilians lined up to face a double row of soldiers who themselves stood in firing positions in front of a column of tanks. These civilians were shot at repeatedly, leaving at least twenty casualties. As the bodies were carried away the standoff died down and a column of tanks broke through, moving slowly eastwards. Waiting for them a few hundred metres down the road was a man in a white shirt and dark trousers, carrying two shopping bags. Alone he blocked the path of the tanks, watched by groups of nervous bystanders and perhaps fifty journalists, camera crews and photographers on balconies on almost every floor of the hotel."

Franklin captured the most widely distributed image of the event. Yet, after the taking the shot, he wasn’t convinced of the image’s power. “On the balcony after the event, which lasted less than three minutes, a conversation ensued with a writer for Vanity Fair, T.D. Allman. Allman insisted on the significance of the spectacle,” Franklin writes. “I recalled images from 1968 in Prague and Bratislava where protesters stood up bare-chested against Russian tanks, and similar accounts from China during the Japanese invasion. Tank man felt very distant by comparison." Thankfully, once his film was out of the country, the world looked favourably on the photograph.

“My rolls of film were smuggled out of China the following day packed in a small box of tea and carried to Paris by a French student,” he recalls. “The transparencies were later processed, duplicated and distributed from Magnum’s office in Paris. 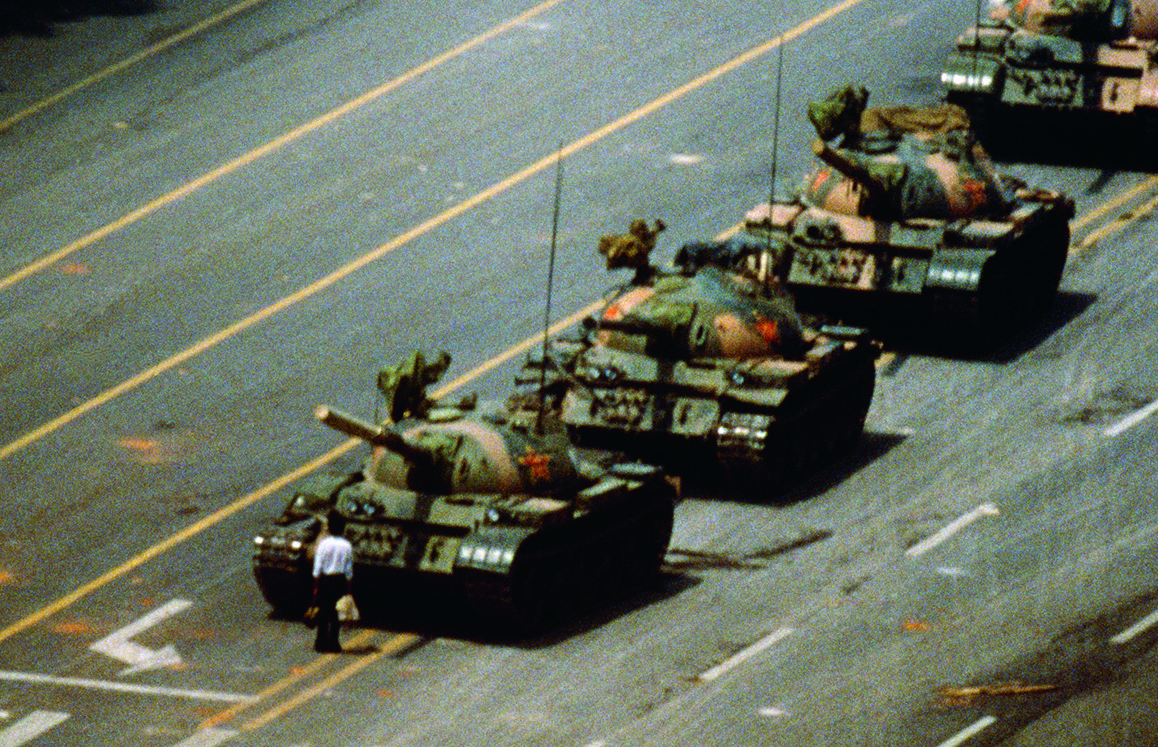 “Images and reports of the tank man incident emerged slowly. The first the world saw of the tank man was on television on 5 June. Television drew the world’s attention to the incident. George Bush Senior referenced it after watching CNN. ‘I was very moved today’, Bush said at a news conference on the morning of 5 June, ‘by the bravery of that one young individual that stood alone in front of the tanks, rolling down the avenue there.’” 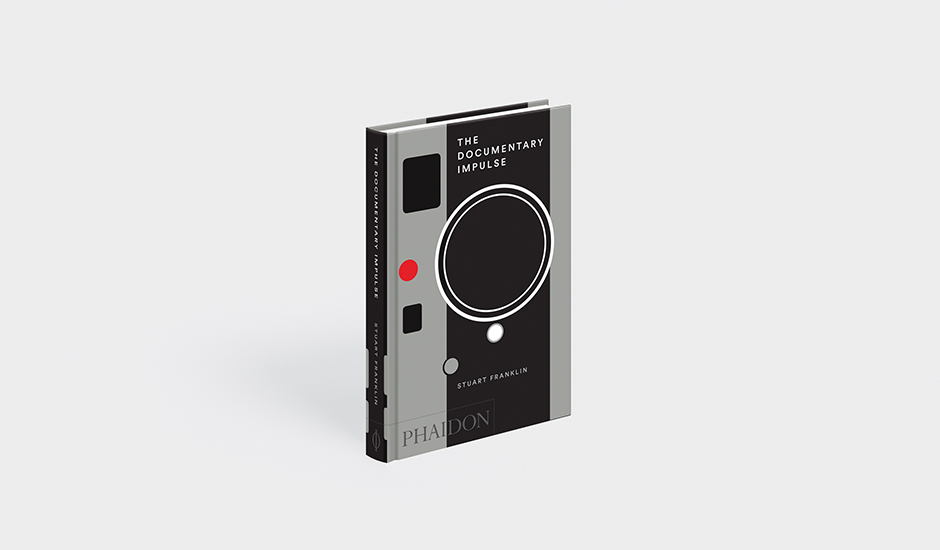 The Documentary Impulse by Stuart Franklin

To discover more about this incident and documentary photography more generally buy The Documentary Impulse, here.

More on How Stuart Franklin took his Tank Man photograph 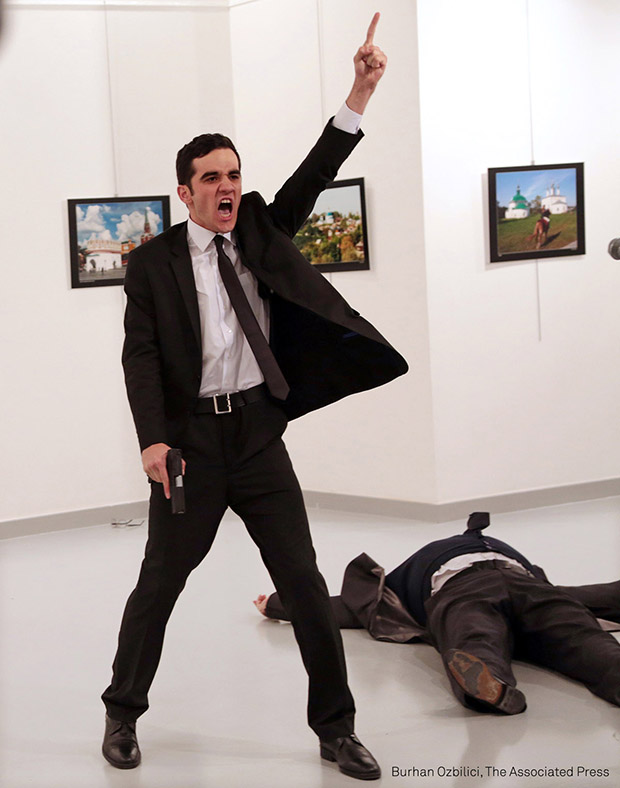 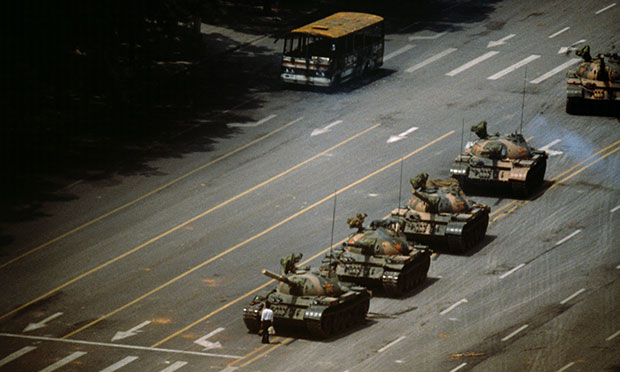