It's nearly 50 years since The Kinks' Ray Davies sang of dedicated followers of fashion but, in 2014, it’s a phrase that remains relevant - with ‘followers’ being the operative word. Just look at the work of Dutch photographer Hans Eijkelboom. With his work primarily about the everyday, his book People of the Twenty-First Century zeroes in on the street style of passers-by all over the world, and reveals how homogenous it all is.

With pictures taken over a 20 year period, there are dateable trends - crop tops on young women in the nineties, slogan T-shirts on just about everyone in the late noughties. Others groups of pictures reflect their place: kimonos in Tokyo, saris in Mumbai or Ajax shirts on match day in Amsterdam. But most items are so commonplace they could be spotted any time, any era, anywhere: denim jackets, business suits, Little Black Dresses. 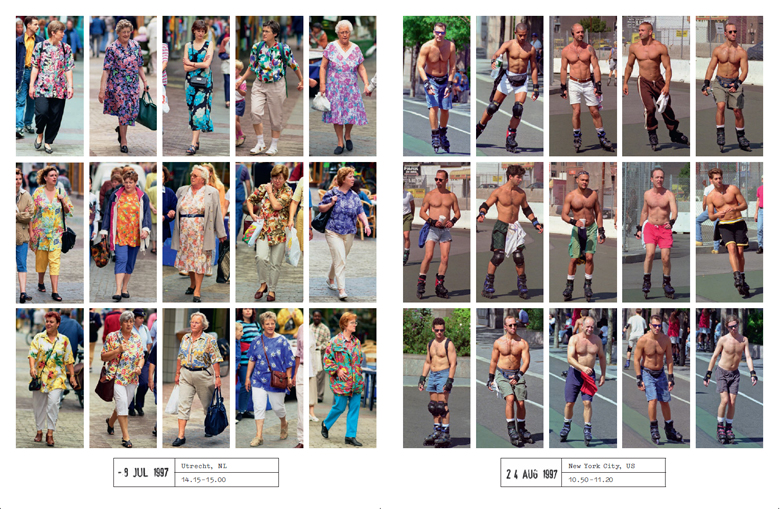 In a strange twist of fate, such anonymity is currently very fashionable. Normcore is an idea that hit the mainstream earlier this year thanks to an article published in New York magazine. The look is described as "self-described, stylised blandness" and holds anonymous, 'regular' clothing in high regard. Rejecting the usual peacocking of ball gowns and flatforms of high fashion, these are clothes that celebrate averageness - grey marl sweatshirts, mid-blue loose fit jeans, trainers to go running in. The unremarkable is somehow suddenly the height of cool.

Subtitled “Fashion for those who realise they’re one in 7 billion”, Fiona Duncan’s article has become a set text for the trend that has taken hold of the 2014 zeitgeist. Duncan rounds up two points of origin - the trend forecasting agency K-Hole, who used the term for the attitude of embracing McCulture rather than kicking against it, and the popularity of distinctly non-fashion, practical clothing brands such as Patagonia, Teva and Birkenstocks with young and hip fashion insiders and musicians, including Blood Orange’s Dev Hynes. She pinpoints the shift of style to street level - the fact that she “could no longer tell if my fellow Soho pedestrians were art kids or middle-aged, middle-American tourists.” That’s an Eijkelboomian conceit if ever there was one. 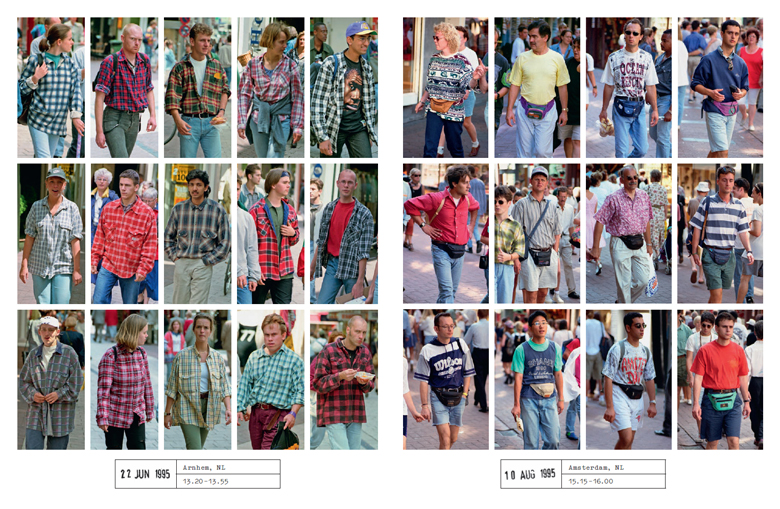 Normcore has gone viral this year largely because of the trend it follows - one for outlandish, look at me clothes that work as bait for street style photographers outside fashion shows. It’s fashion’s flip side of exhibitionism, and the point of view of someone like Vogue Italia editor Anna Della Russo who changes outfits several times a day and was seen at Paris Fashion Week carrying a Chanel-branded shopping basket. Della Russo and her ilk revel in standing out - and are photographed by bloggers like The Sartorialist for their efforts. Normcore is arguably about the opposite: blending in. 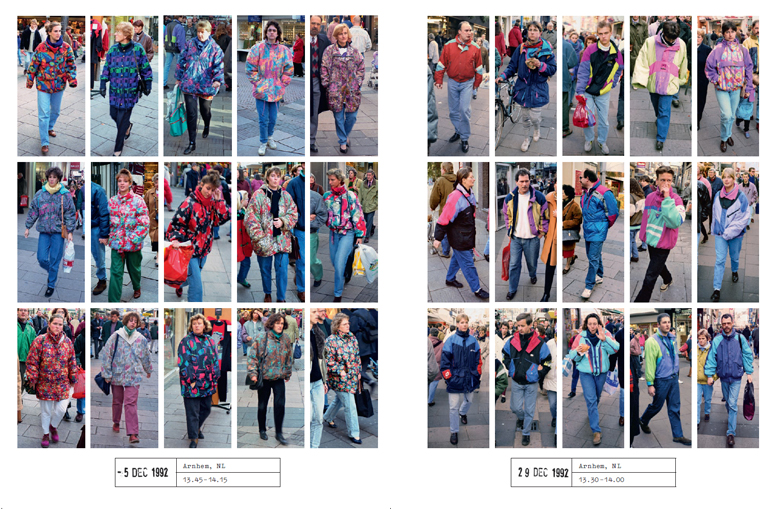 With all fashion moments, though, muses are a necessity - even one as anonymous as this. Larry David and Steve Jobs have been held up as icons, and the cult Normcore outfit could be the tracksuit pants, chambray shirt and white T-shirt that Leonardo Di Caprio wears in the Quaalude scene in The Wolf of Wall Street, a moment when clothes are the last thing on character Jordan Belfort’s mind. These guys are all about a kind of uniform to put on and forget about, and that’s the appeal. The mainstream-ness of clothes that ‘regular’ people wear feels like a novelty and - perhaps more importantly - a bit subversive. This is the ultimate way of messing with the system for a new generation of creatives - they’re doing it from the inside. 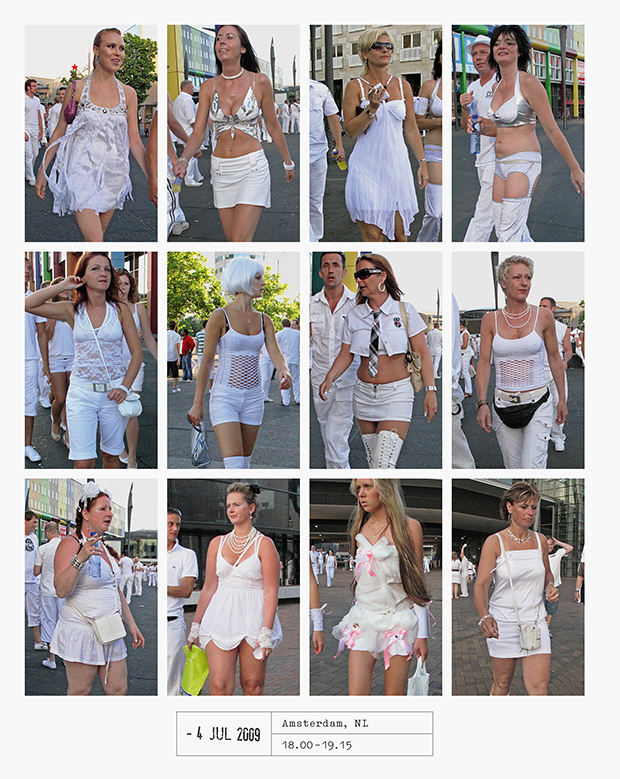 Of course, while the self-referential, knowing element of Normcore gives it a bit of a wink, it is also just another tribe - wearing a grey marl sweatshirt in a particular way is a symbol to others like you. This is the subtext of Eijkelboom’s pictures. What doesn't need to be said when looking at people grouped under, say, double denim or Metallica T-shirts, is that they have more in common than just their clothes. They're conforming but to a niche that they want to be part of. To quote another icon of British pop music: ‘we wear the same clothes because we feel the same.’ These images demonstrate just how much.

Intrigued? Then read an interview with Hans Eijkelboom here, and check out branding guru Michael Johnson talking about Hans's series of photos of men in Rolling Stones lips logo teeshirts here then make sure you buy People of the Twenty-First Century. 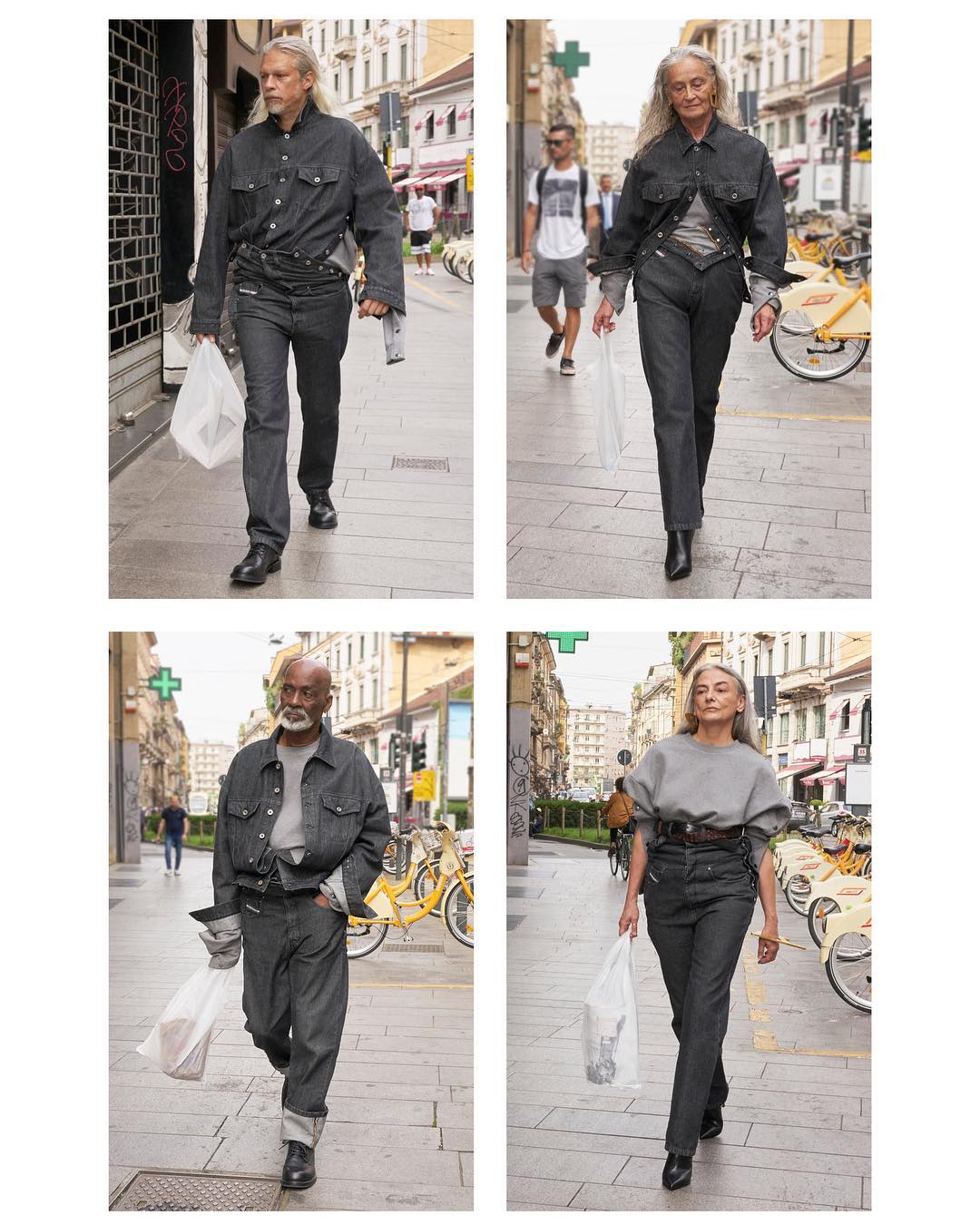 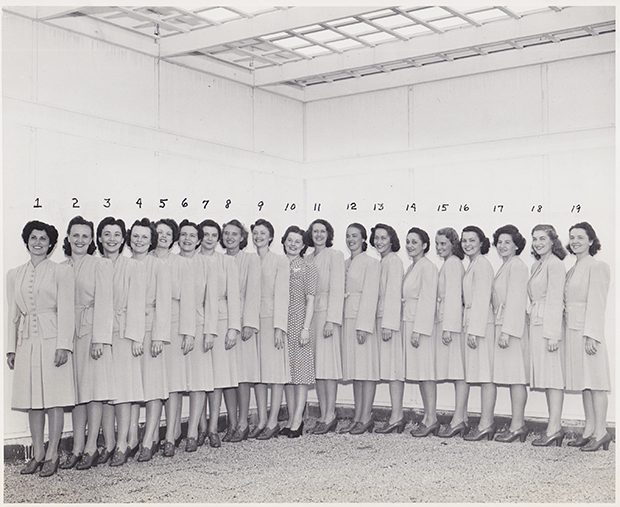 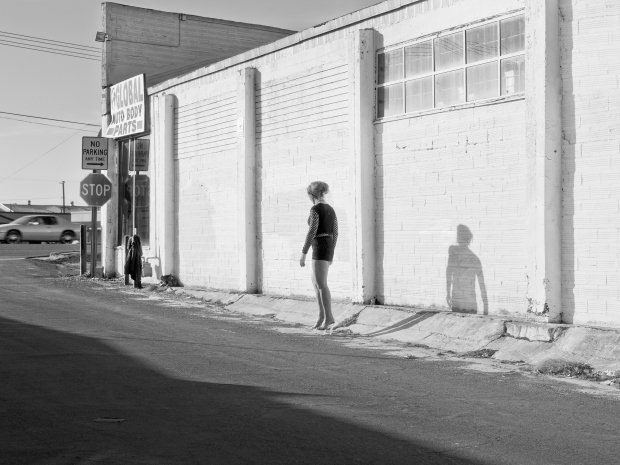 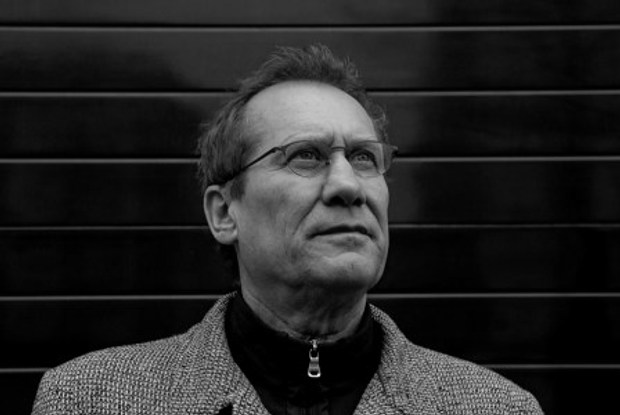 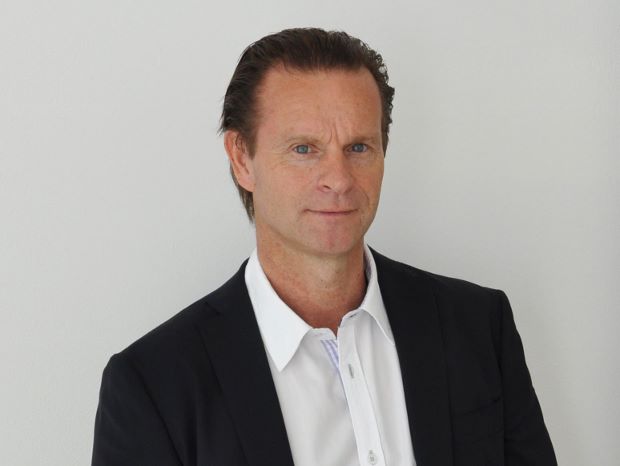 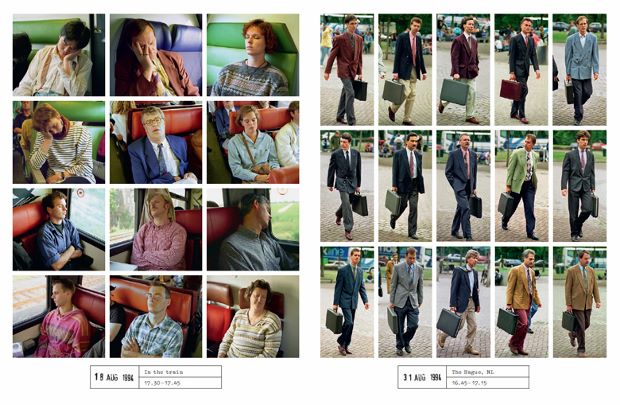 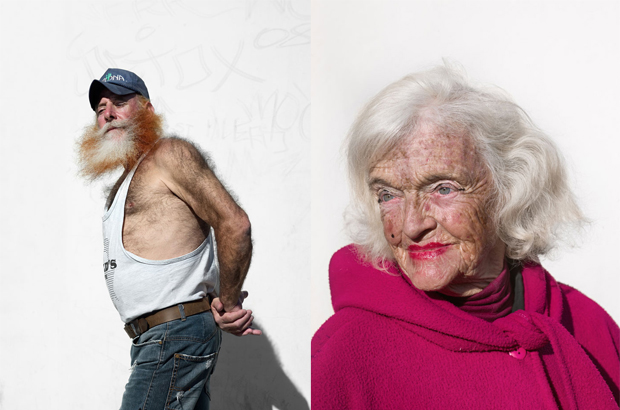 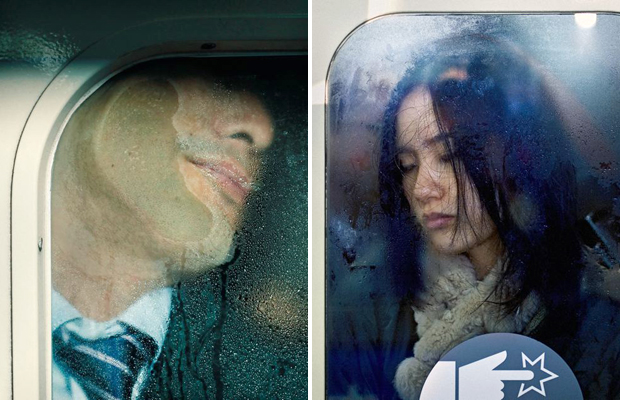