We were saddened to hear about the death of the brilliant Japanese photographer Shomei Tomatsu, who passed away last month, at the age of 82. Though he died on December 14, his passing was not widely known about within the international arts community until earlier this month. 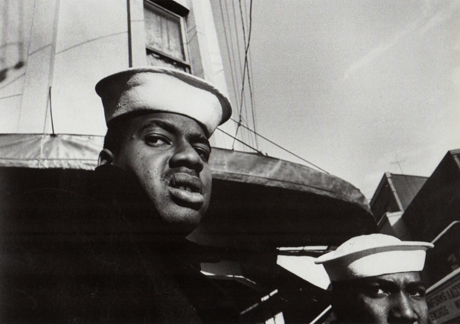 Sean O'Hagan, writing in The Guardian, remembered him as "perhaps the most influential Japanese photographer of the postwar era."

The Aperture foundation, reproducing an article by Lesley A. Martin, recalled Tomatsu as an artist whose "work served critical purpose at a transitional moment in Japanese postwar photography: as a catalyst toward the rejection of a classic photojournalistic approach."

Brueggemann said "Tomatsu will be remembered for his extremely powerful images, images which are often completely new and carry a complex meaning," adding that "His best works are able to catch the viewer immediately but, at the same time, provoke the viewer to search for more information below the surface." 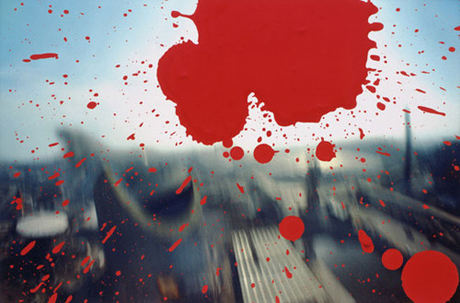 Born in Imperial Japan during in 1930, the self-taught photographer came of age during the post-war US occupation of the islands, and his work often reflected the dizzying pace of change. Tomatsu's simple, yet unnervingly bold work influenced the subsequent generation of Japanese photographers, including Daido Moriyama and Nobuyoshi Araki. We were certainly proud to have published his works. To find out more about this great image maker, read [The New Yorker](Read more: http:/www.newyorker.com/online/blogs/photobooth/2013/01/shomei-tomatsu-rip.html#ixzz2IozhLWEi), The Guardian or The Aperture obituary. For more on the ongoing exhibition, take a look at Galerie Priska Pasquer's site. 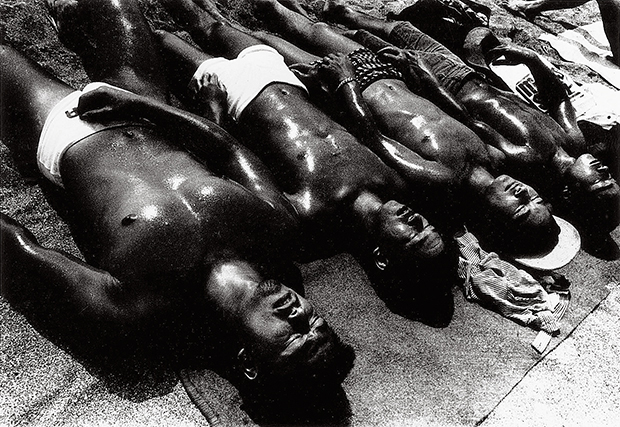 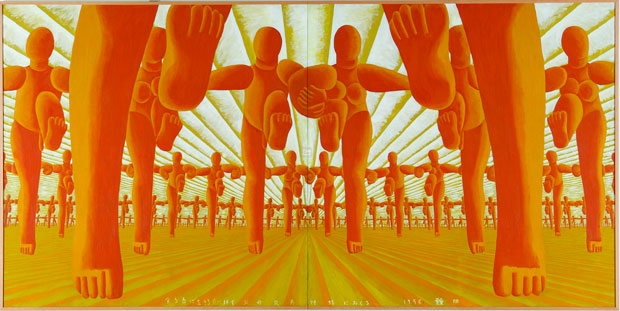 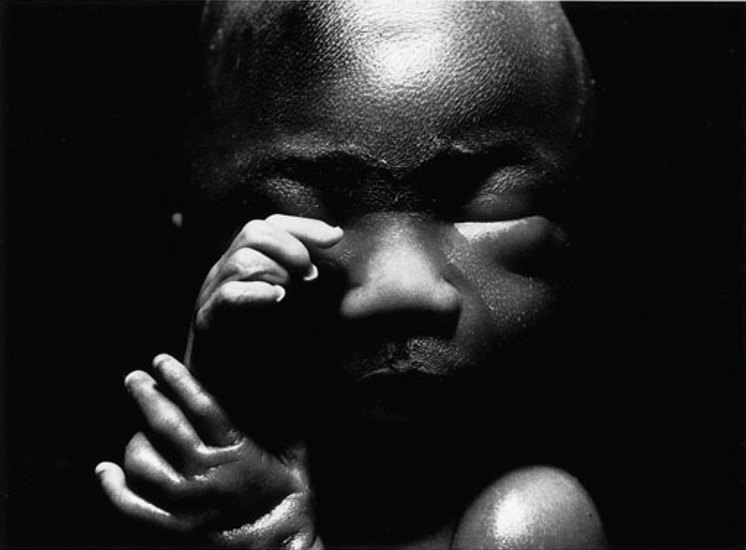 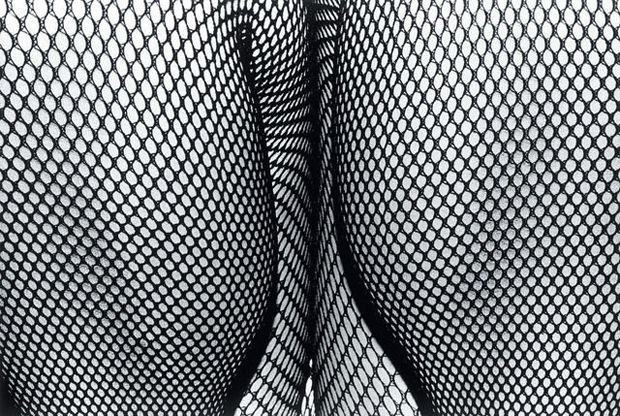 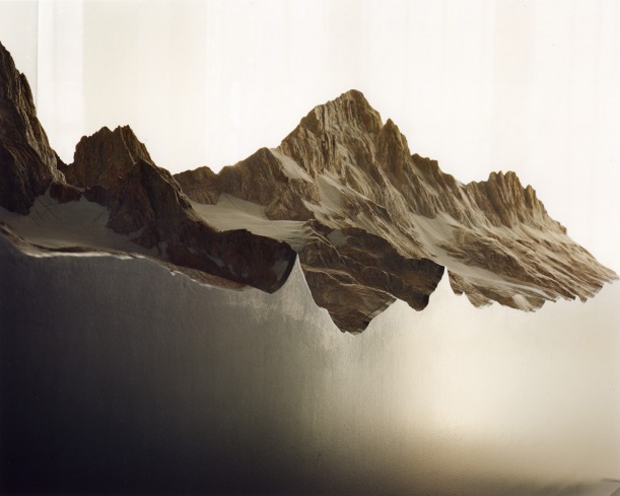