All you need to know about The Family Meal, 10th Anniversary Edition

One decade on, Ferran Adrià revisits his seminal book of everyday recipes

Not every dish prepared at elBulli was for public consumption. Of course, the food from that fabled restaurant which topped the World’s 50 Best list a record five times before closing in 2011, found fame with gastronomes across the globe, thanks to its innovative, beautiful dishes.

However, the staff at this Catalonian restaurant didn’t subsist on a diet of spherical olives alone. As the restaurant prepared to close, Founder Ferran Adrià and his team revealed exactly what sort of dishes its 75 employees enjoyed during ‘the family meal’, the dinner eaten every day by the restaurant’s workers. 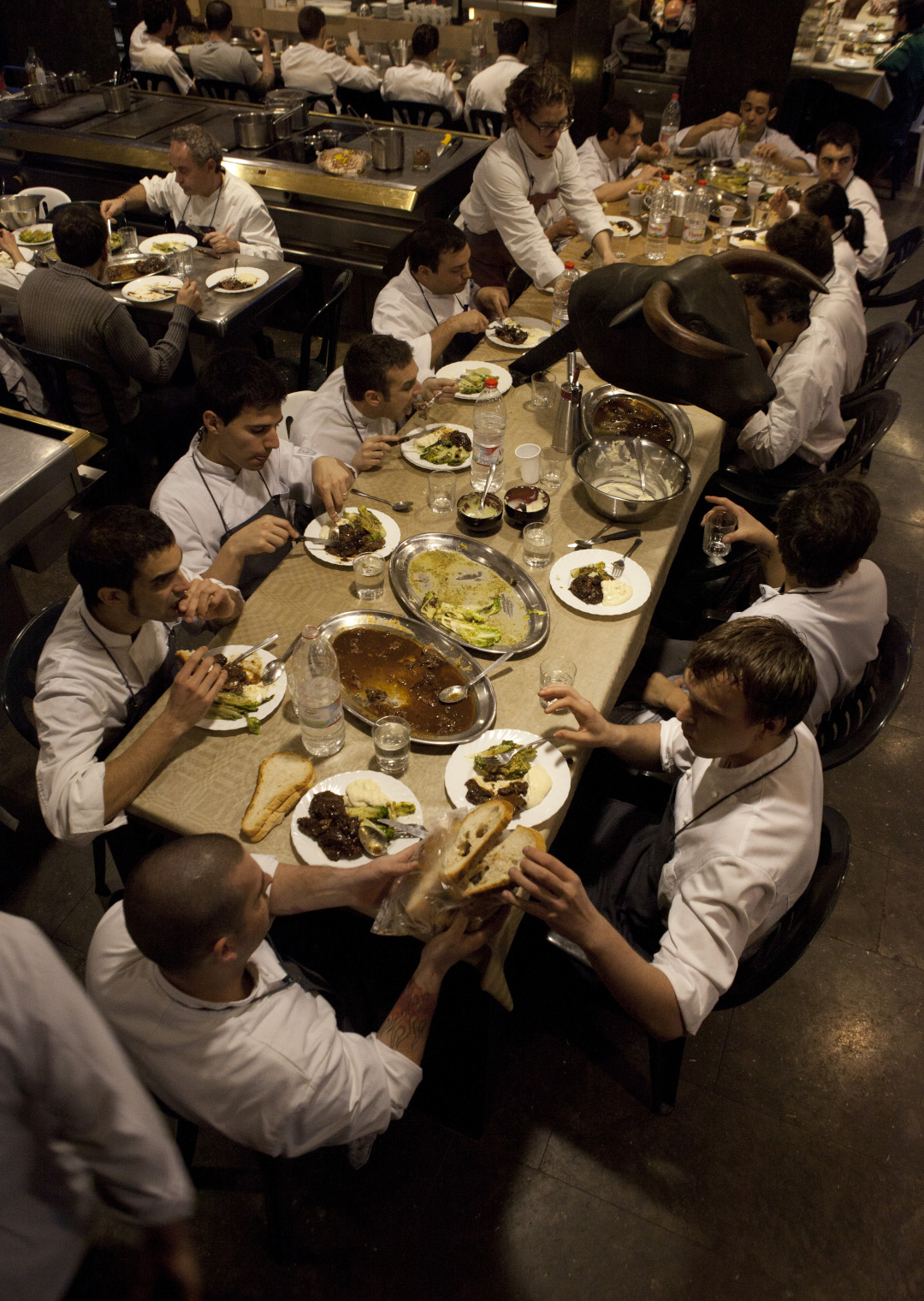 The family meal in progress at elBulli

The dishes featured in this hit book, first published by Phaidon as The Family Meal in 2011, remain disarmingly simple. Arranged into a series of ‘menus’, with a starter, a main course and a dessert, the book features familiar dishes such as cheeseburgers, spaghetti bolognese and potato salad. However, the relatively everyday dishes are executed with haute-cuisine precision, and include a few, unusual twists. Take for example, Adrià's potato chip (crisp) omelette, or the veal recipe, which requires cooks first to brown the meat conventionally, then cook in a pressure cooker. 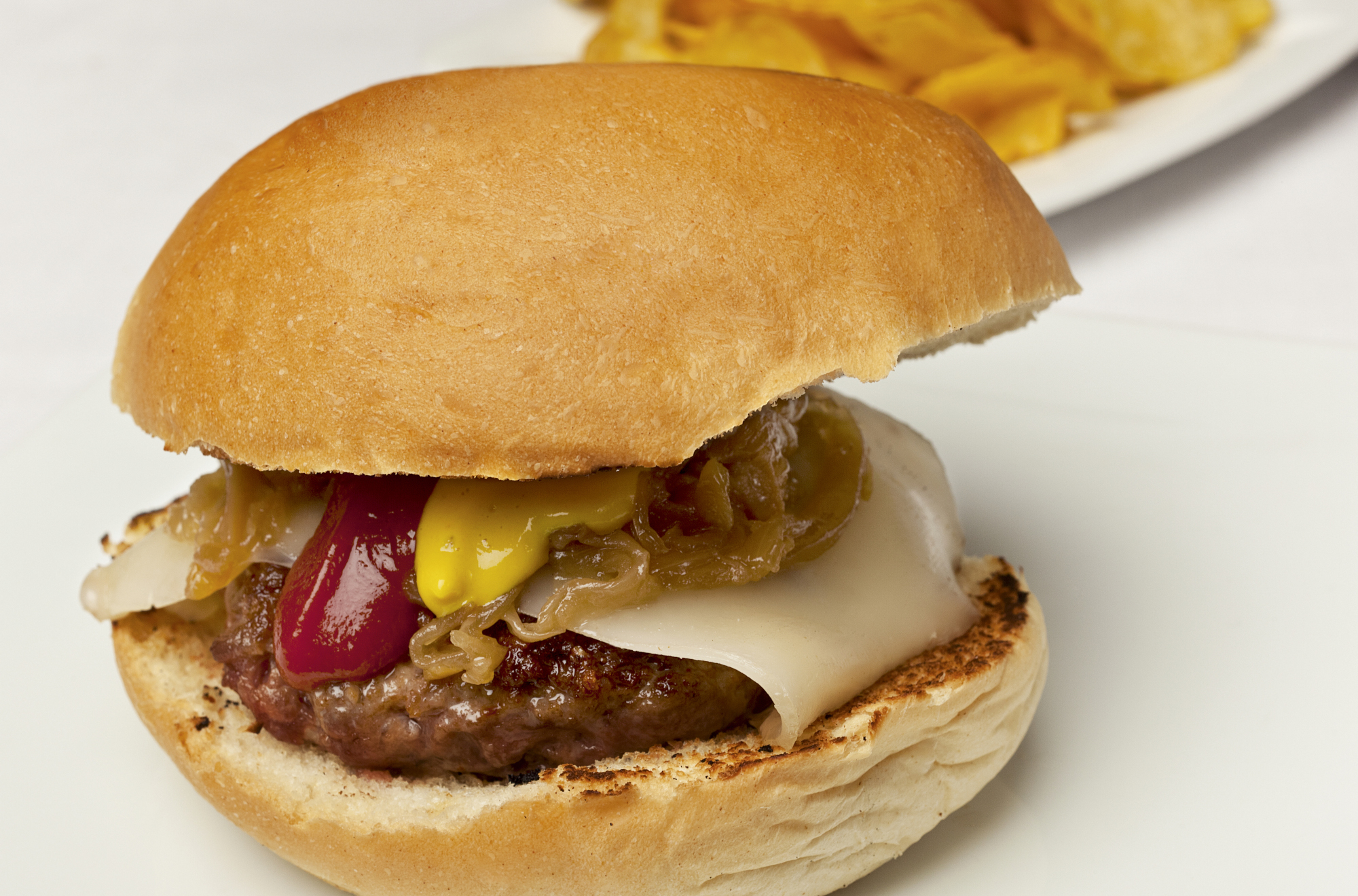 When Adrià first offered these secrets up to home chefs, they were incredibly well received. The book remains one of Phaidon’s all-time bestselling food titles, with more than 150,000 copies sold in the decade following its publication.

Now, to mark ten years since that initial offering, Adrià has returned to The Family Meal, to include a new foreword, and a crisp, new layout. The book includes many favourites. Look out for baked sea bass, roast chicken and peas with ham. Its recipes are still arranged into familiar menus, enabling home cooks to balance out flavours across the course of a meal. 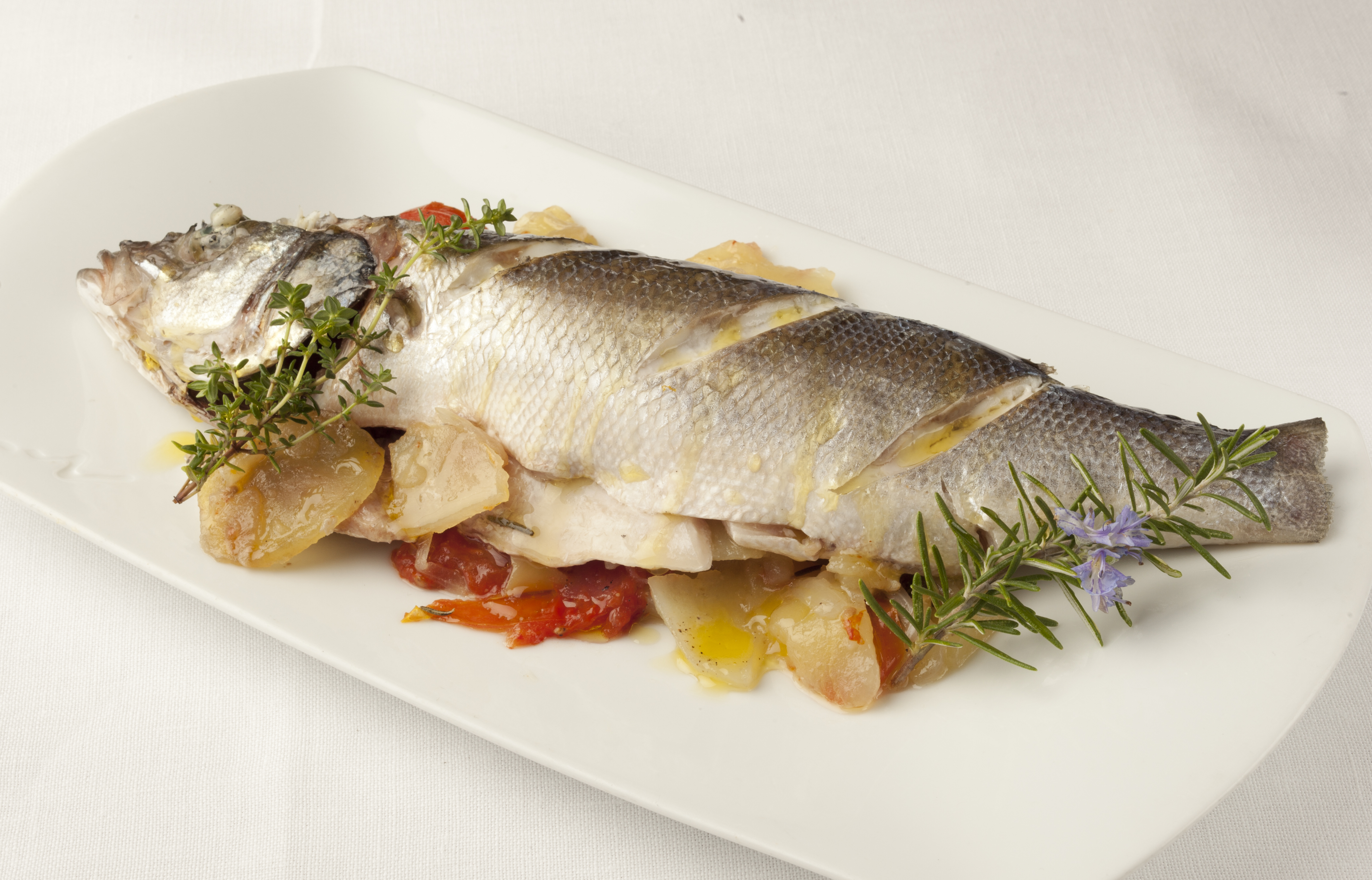 Less accomplished cooks will love the way the book’s pictures guide you through every step, from preparation to serving suggestions. Serial dinner-party hosts will find a new way to show off tried-and-test dishes when social distancing ends, while those a little less used to having people over, or who've gotten out of the habit, will love the way Adrià and his team guides readers though the entire preparation of the meal, minute-by-minute, enabling you to nip in and out of the kitchen with enviably agility. To find out more and order your copy, take a look at The Family Meal, 10th Anniversary Edition in the store now. 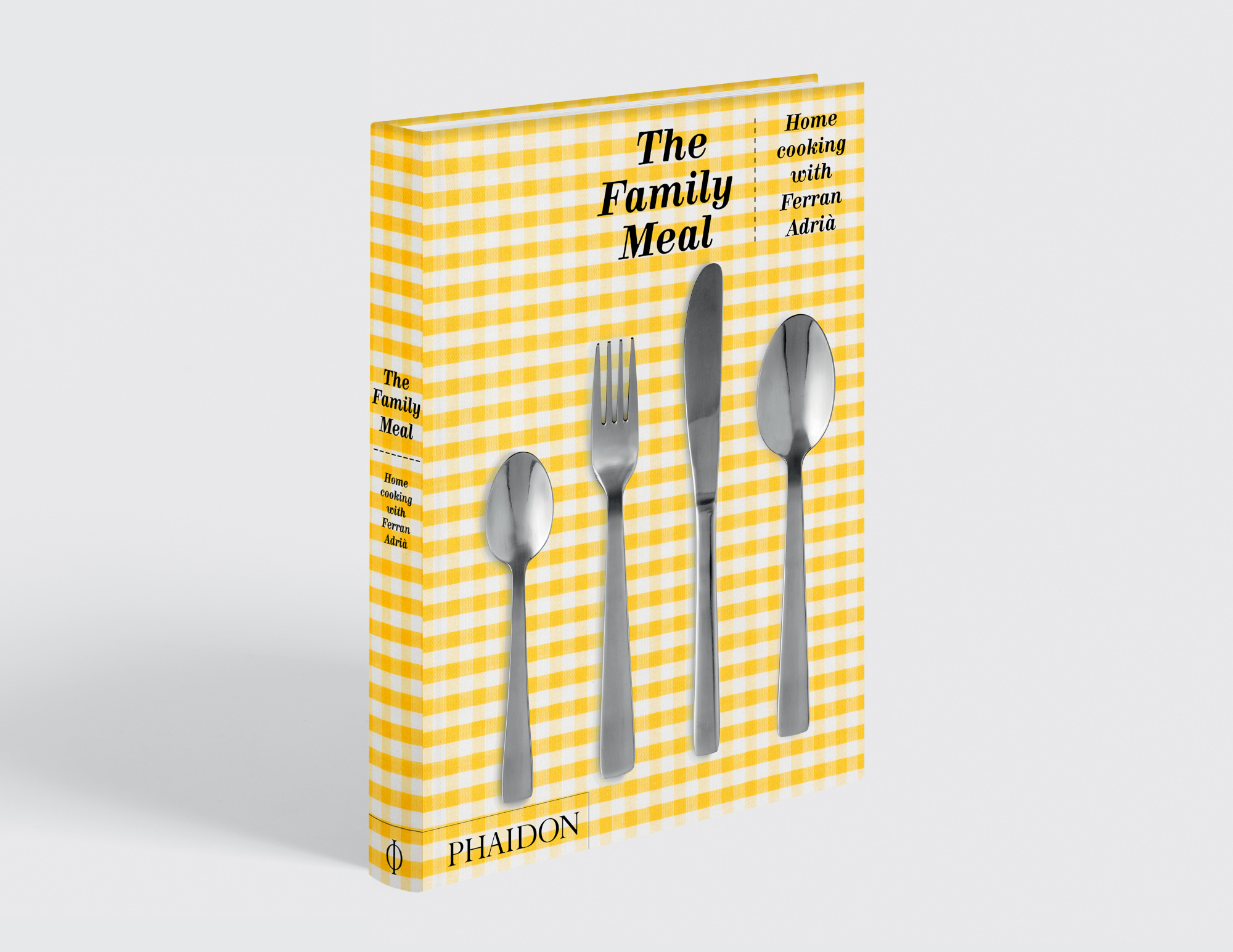 A new edition of the iconic chef Ferran Adrià's globally bestselling home-cooking book, published on the 10th anniversary of its first release – his first and only book for home cooks

What does Ferran Adrià eat for dinner – and how did he feed the hard-working staff at his fabled elBulli, the first 'destination restaurant', nestled on the Mediterranean coast north of Barcelona? The Family Meal features a month's worth of three-course menus created for and by Ferran and his team – meals that nourished and energized them for each evening's service. It's the first – and only – book of everyday recipes by the world's most influential chef, now with a brand-new foreword by Ferran himself.

Ferran Adrià joined the staff of elBulli in 1984 and rapidly progressed to become head chef. Famous for his pioneering culinary techniques, he has been applauded – and imitated – around the world, and won three Michelin stars for elBulli, along with many other accolades. Since elBulli's closure in 2011, Ferran lectures internationally and has developed the elBullifoundation, a culinary academy and think tank on the site of the former restaurant.

"Ferran Adrià is the most important, idolised, controversial and written-about chef of the last century." – GQ

"... nothing short of sensational." – Bloomberg