Thomas Keller's Michelin-starred Californian restaurant, The French Laundry, was not built as a place to prepare and serve food. Its original founder created the building as a saloon-bar in the early 1900s, though local temperance laws put an end to the sale of booze and, by the 1920s, this pretty stone and brick building in Napa County was repurposed as a place to launder clothes.

It certainly hasn't suffered unduly since Keller took over in 1994; The French Laundry topped the World's 50 Best Restaurants list twice, in 2003 and 2004. However, it's probably fair to say the place could have used a bit of a makeover. 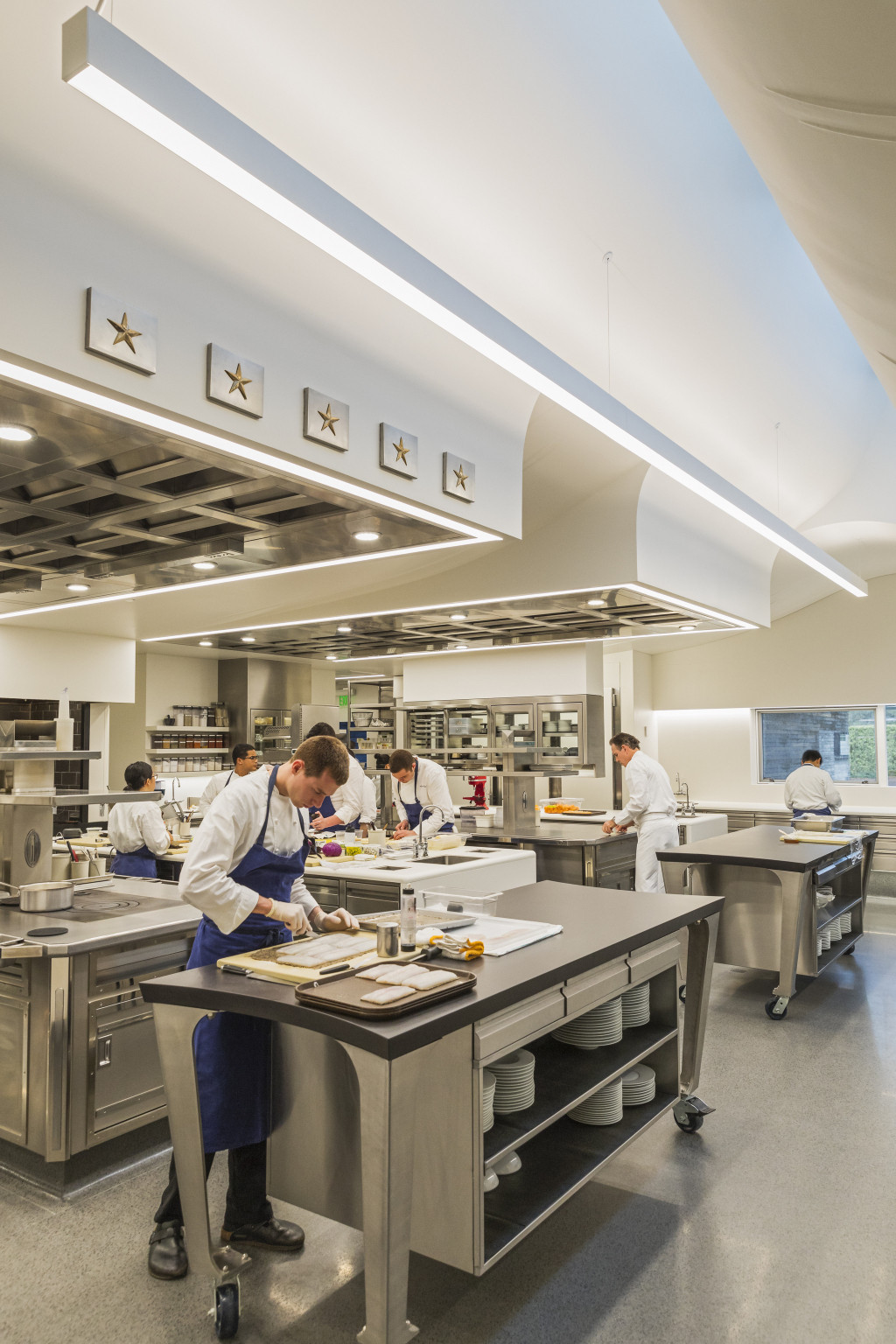 The French Laundry Kitchen Expansion and Courtyard Renovation by Snøhetta

With this in mind Keller called on the Norwegian architectural firm Snøhetta, responsible for the 9/11 Memorial Museum Pavilion in Manhattan, to oversee a kitchen and courtyard renovation.

Snøhetta's additions double the size of the dining area of The French Laundry, while also giving Keller and his team excellent new kitchens, as well as a butchery, and a wine-storage room, able to hold up to 15,000 bottles. 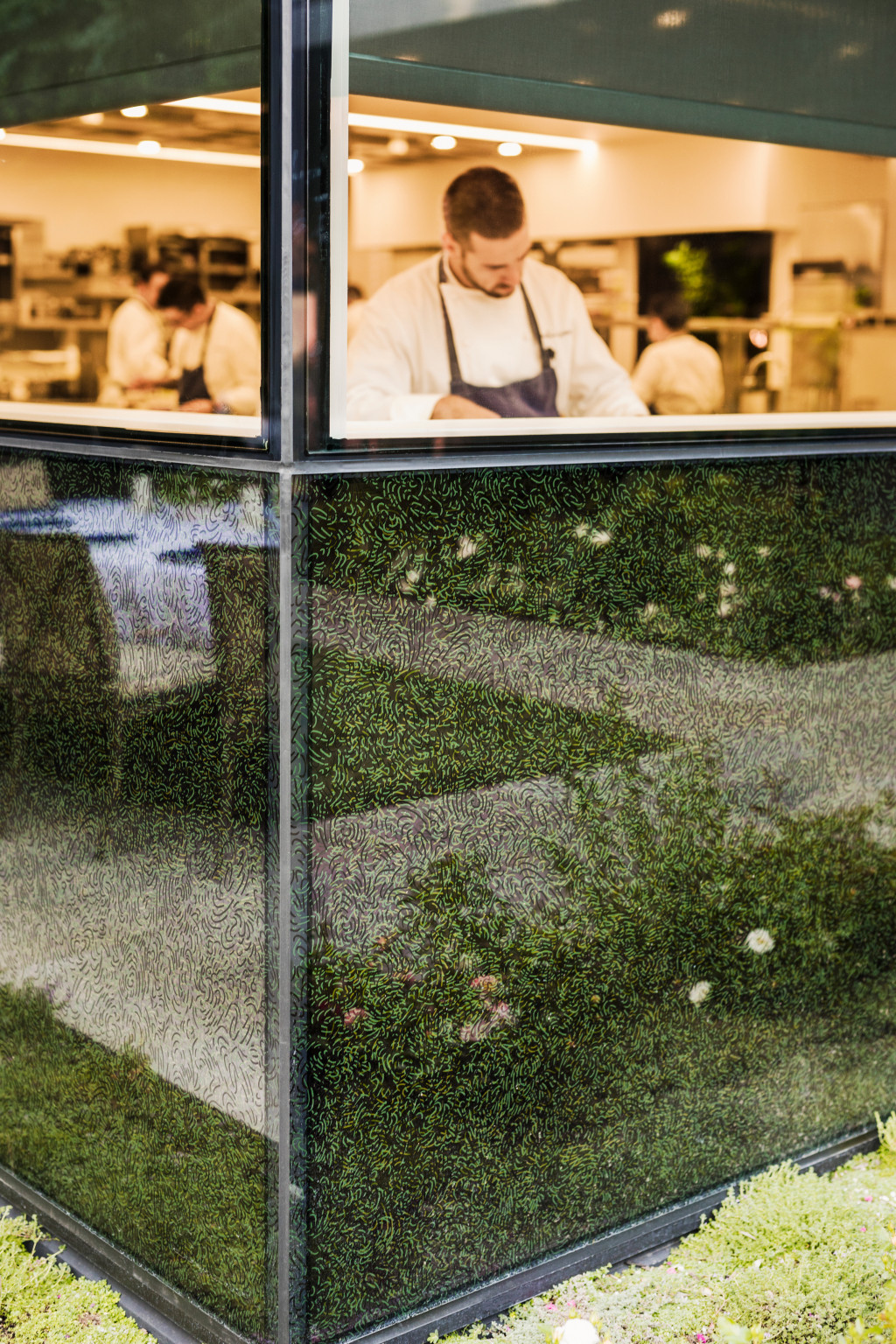 The French Laundry Kitchen Expansion and Courtyard Renovation by Snøhetta

As with BIG's recent designs for the new Noma, Snøhetta's new buildings work in agricultural motifs. There are also great little design nods to culinary crafts, such as an undulating, textured ceiling, which brings to mind a table cloth, and fritted-glass designs which Snøhetta says are "evocative of the motions of chefs' hands at work."

For more on contemporary architecture, go here; for more on one of Keller's proteges take a look at Corey Lee's book, Benu.

More on Snøhetta gives The French Laundry a refresh