We just previewed our book Paul Smith in an online chat with the fashion legend. Here are a few things he said

Some of you may know that Phaidon's currently hosting some online chats in a series called Intimate Conversations with Upcoming Authors. Well we just hosted one in which Sir Paul Smith was quizzed by our publisher Emilia Terragni. In it Sir Paul reflected on his career, learnings and his new book Paul Smith which features 50 highly personal objects selected by him that chart his and his brand’s half century of success, from a small menswear concern in Nottingham, UK, through to a globally recognised international fashion house. Here's a brief taste of some of the things Sir Paul told those lucky enough to zoom in.

1) "If you can train yourself to be a curious person and have a childlike approach to life you can come up with ideas that don’t go down the obvious route. We’re so over informed and bombarded with information right now. I like to let my head have a holiday." 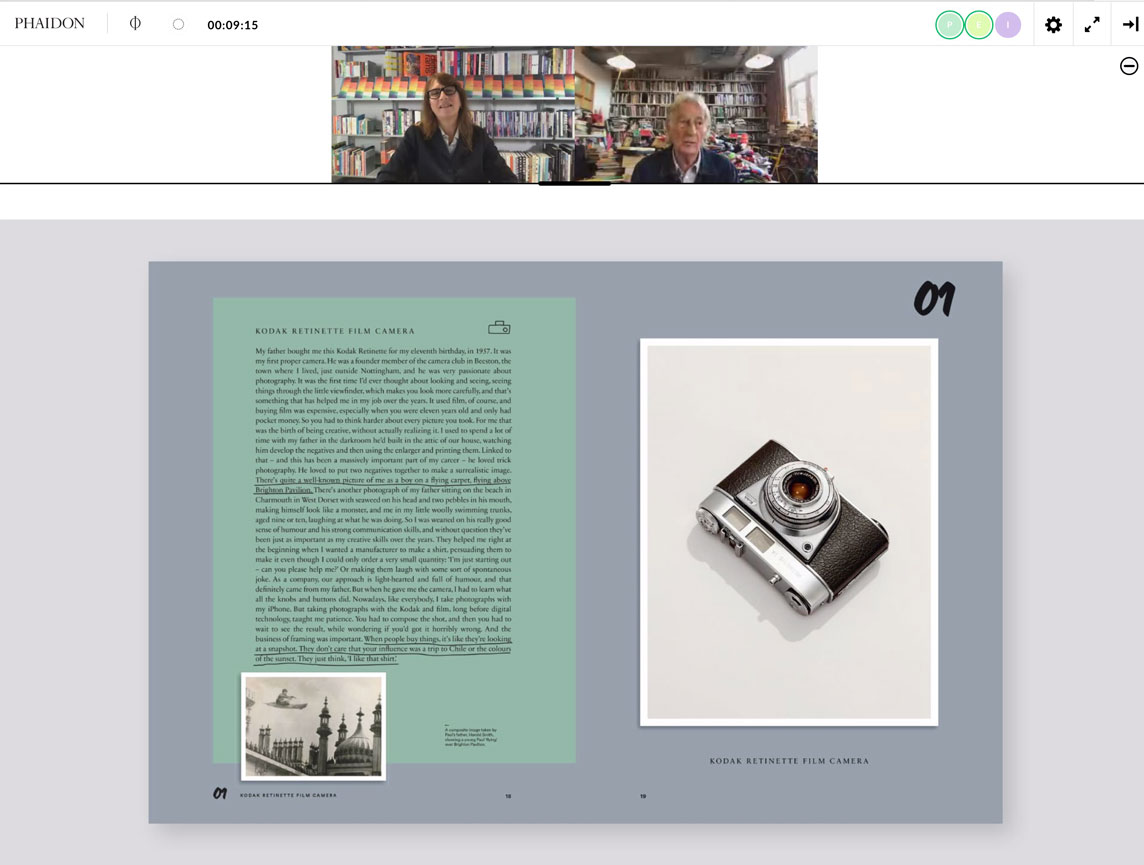 2) "One of the things that was so helpful for me about the original Kodak camera my father bought me when I was 11 was the eyelevel viewfinder. Looking through the viewfinder helped me look and see. When you have film it’s very precious.  Now we take 20 images and delete 19. Back then you had to consider things." 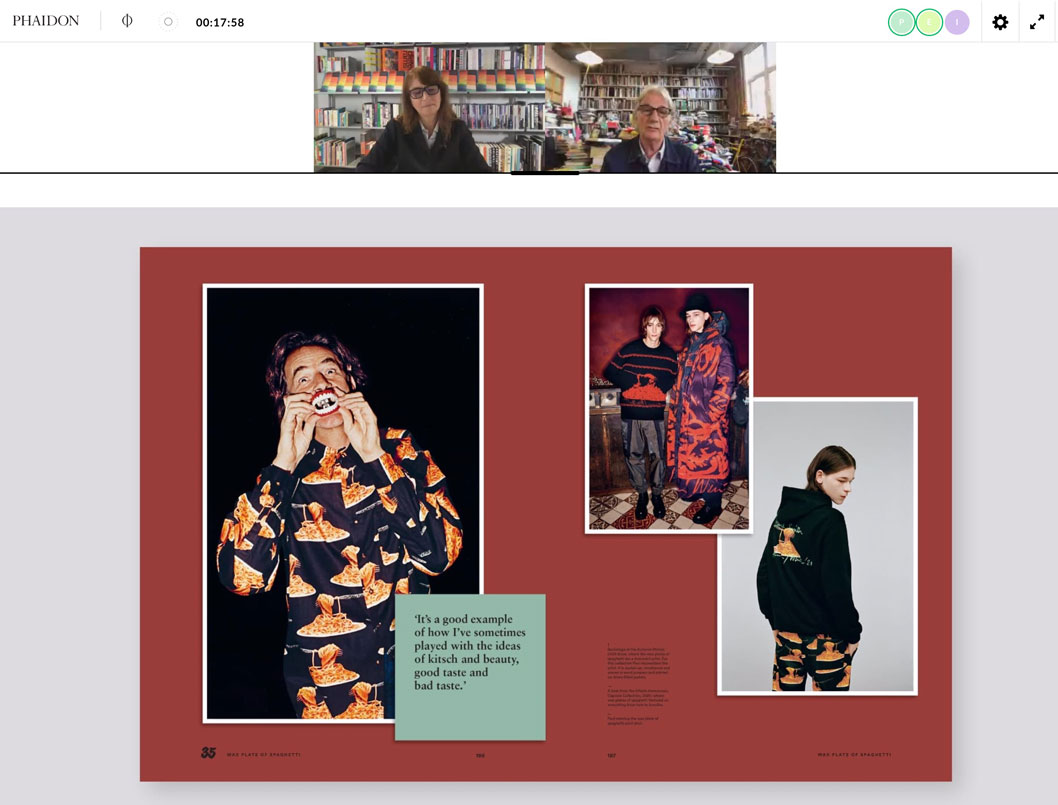 3) "In this world that’s jammed with stuff, doing something a little bit different works. One of the reasons I’ve lasted 50 years is that you can walk by a Paul Smith shop and the window doesn’t necessarily have clothes in it. Having a plate of spaghetti and putting it in the window with nothing else is very much about lateral thinking. I’d been to Japan maybe a hundred times and there’s an area where they put all this plastic food in the front window to just guide you in. I used it as window dressing and then used it on fabric. I didn’t know I was a pioneer of using photos on fabric! The spaghetti is on my capsule collection that I’ve done for the 50th anniversary."

4 "Often it’s just the graphic designs that appeal - especially on small things like match boxes. There was a garden shop near here (his Covent Garden office) and I saw this package of seeds and I thought, a shirt!  A graphic designer can say something instantly with just a couple of lines." 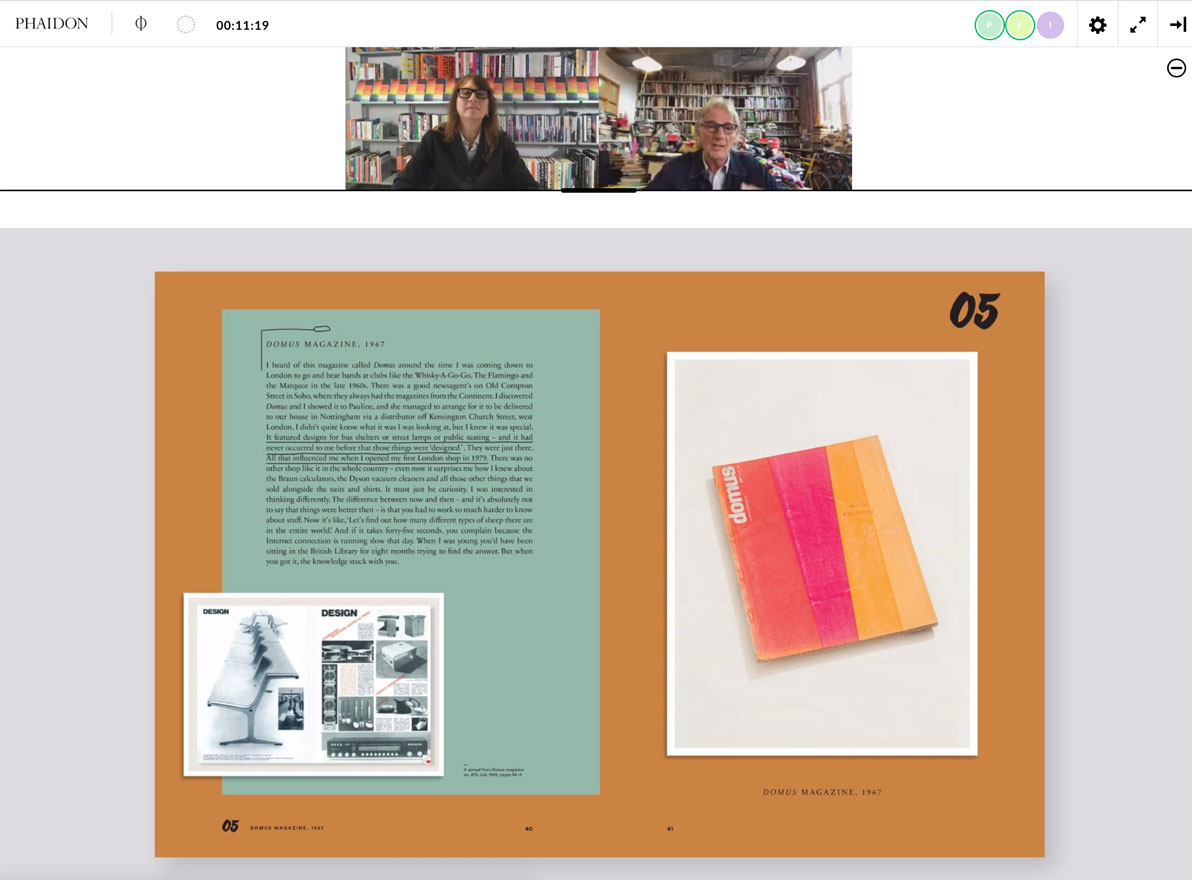 5 "David Bowie was very, very special. He used to come to my old office. He was a very curious man. He used to call me Smithy. He'd say, 'Smithy what does that do?' 'Smithy, why have you got that?' He was an absolute comedian and a very interesting man. Toward the end of his life he dressed very classically and he wore a lot of our day clothes."

For further examples of the stylistic influences that make Sir Paul unique get a copy of our Paul Smith book here.

Paul Smithedited by Tony Chambers, with foreword by Jony Ive 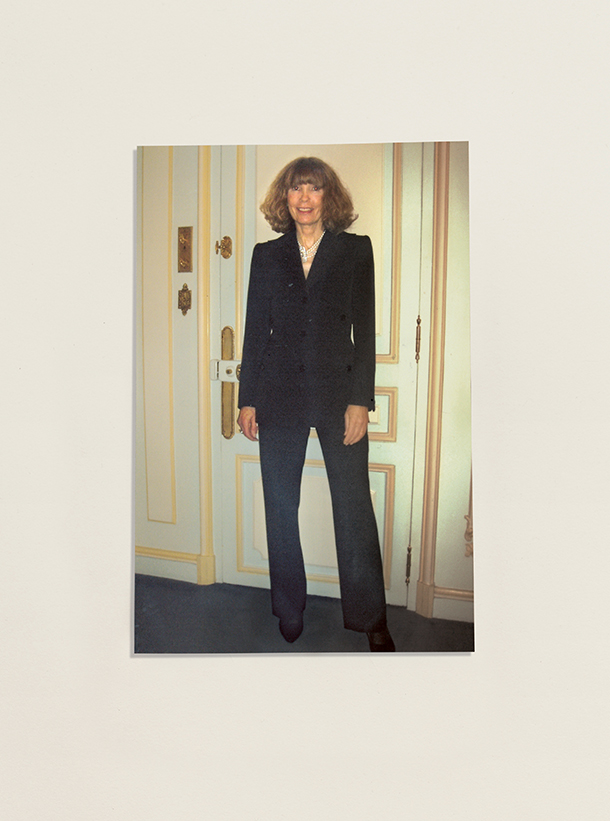 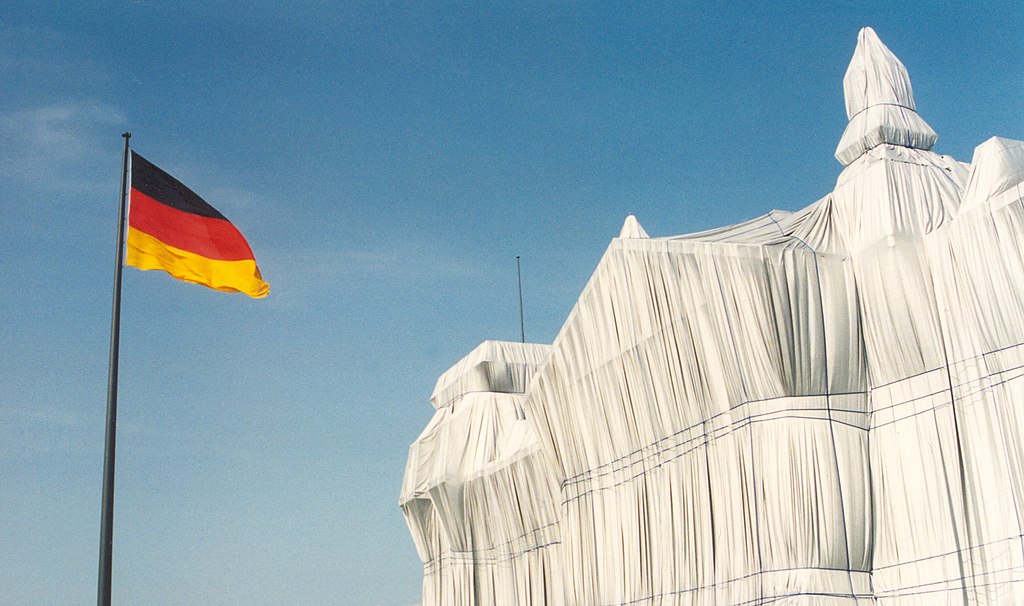