In this bright new monograph, the legendary designer selects 50 objects that have influenced his 50-year-old brand

How do you capture the spirit of a man like Paul Smith? Perhaps via the things he has created, collected and loved. In our new book, Paul Smith, the world-famous British designer personally selects 50 objects that, with Smith’s own accompanying narration, chart the man and the brand’s half century of success, from a small menswear concern in Nottingham, UK, through to a globally recognised  international fashion house. 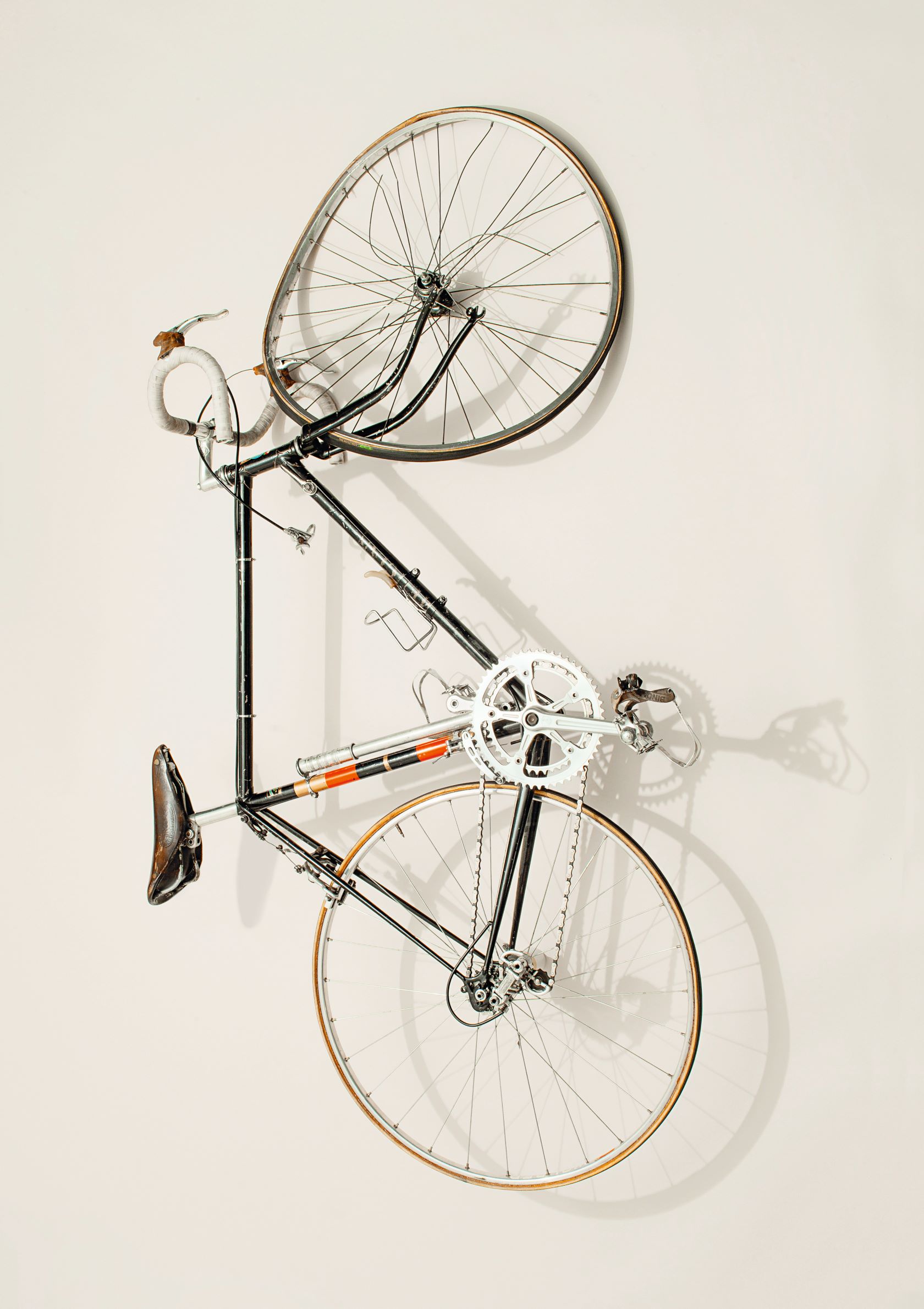 His early passion for competitive cycling, for example, introduced him to unfamiliar continental influences. “Nobody in my family spoke any foreign languages, but my new heroes were riders with strange names from France, Italy and Spain,” he says. 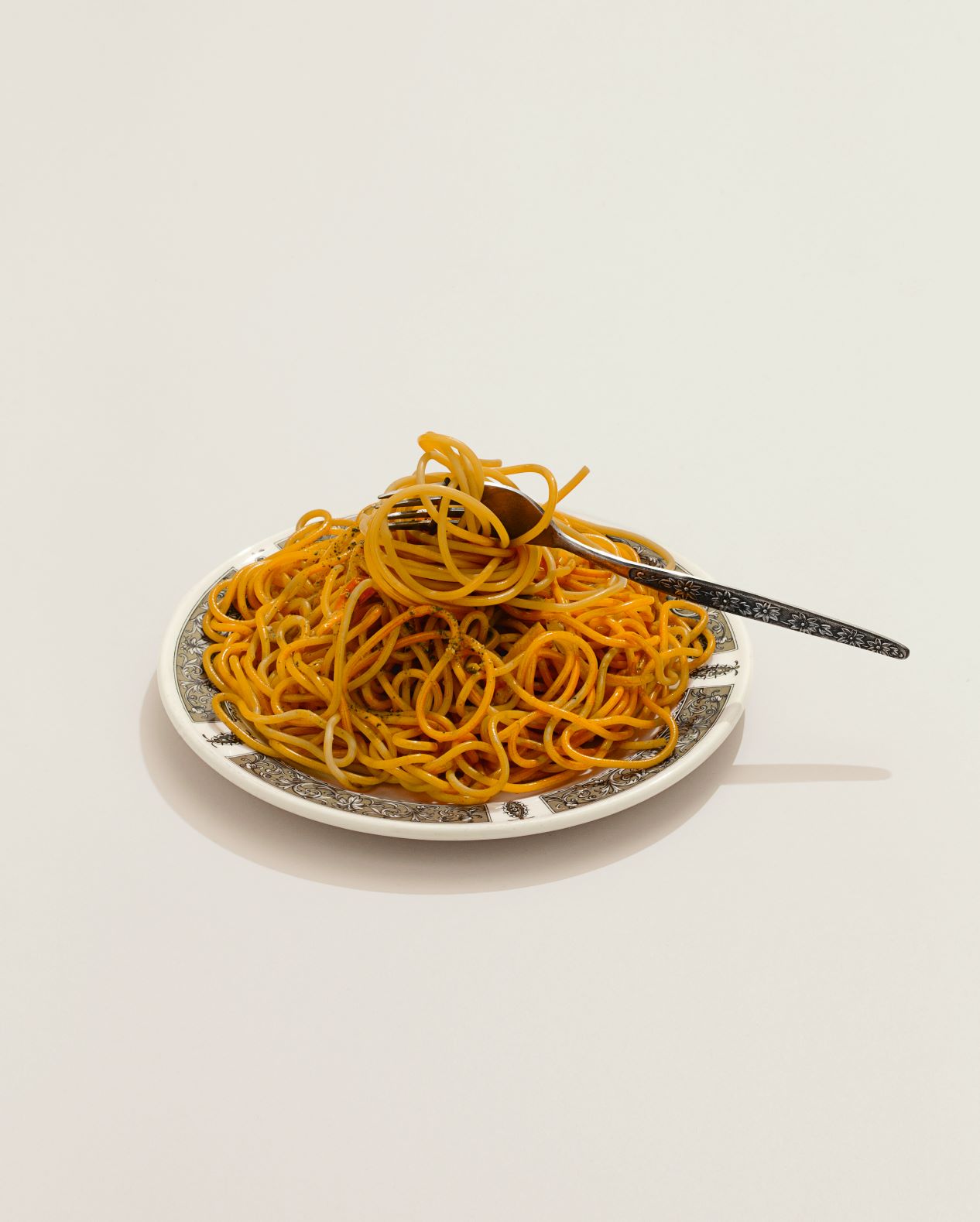 A vintage edition of the Italian design and architecture magazine Domus revealed to Smith just how pervasive a designer’s influence can be. “It featured designs for bus shelters or street lamps or public seating – and it had never occurred to me before that those things were ‘designed.’” 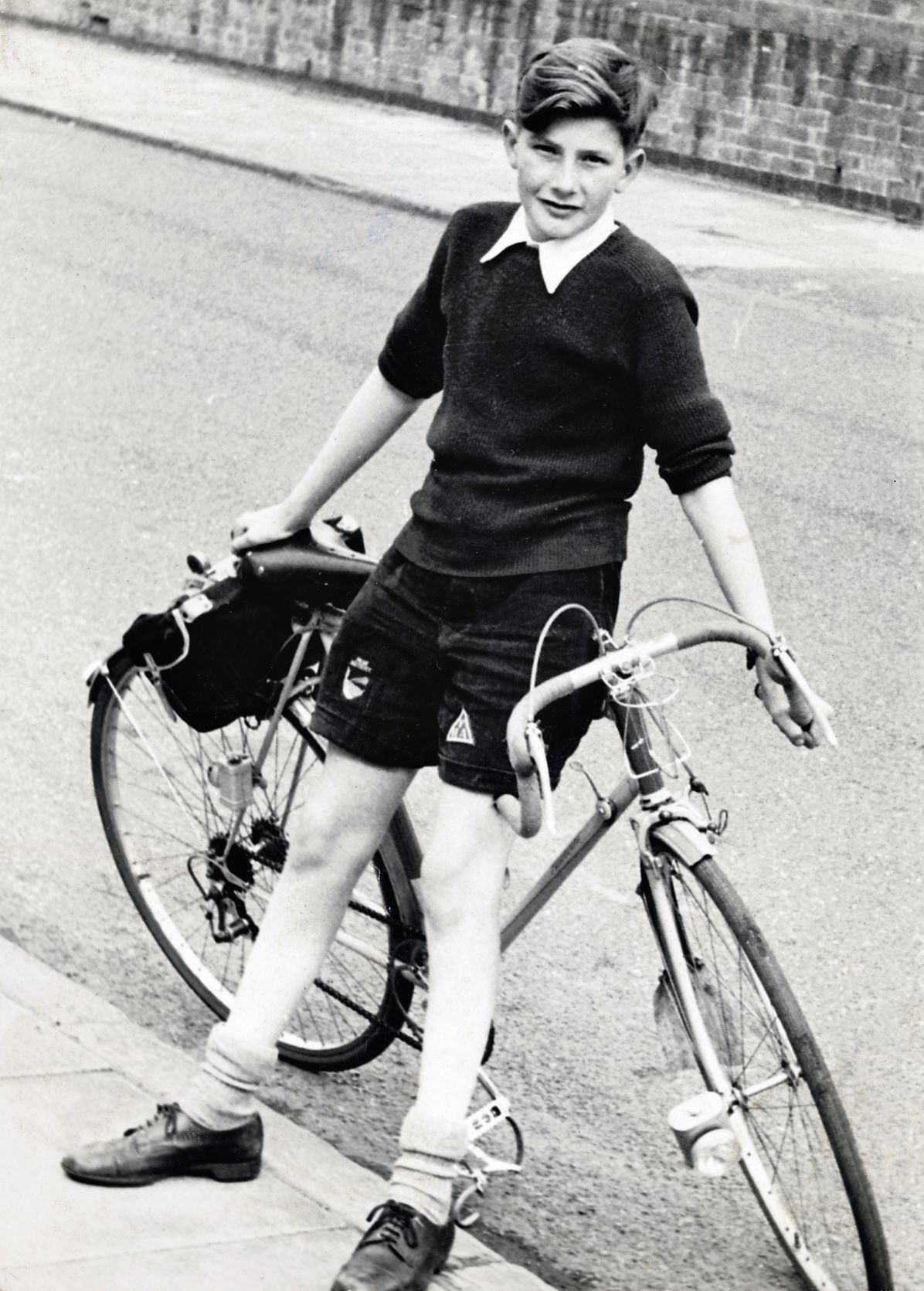 A uniform-clad Paul leans proudly on his blue Paramount bicycle

A plate of fake, wax spaghetti which Smith bought in Japan from a manufacturer that made them for restaurant windows demonstrates “how I’ve sometimes played with the ideas of kitsch and beauty, good taste and bad taste.” A radio designed by Dieter Rams for Braun, is included due to Paul’s admiration for Rams’s products which “were absolutely beautiful in their minimalism.” 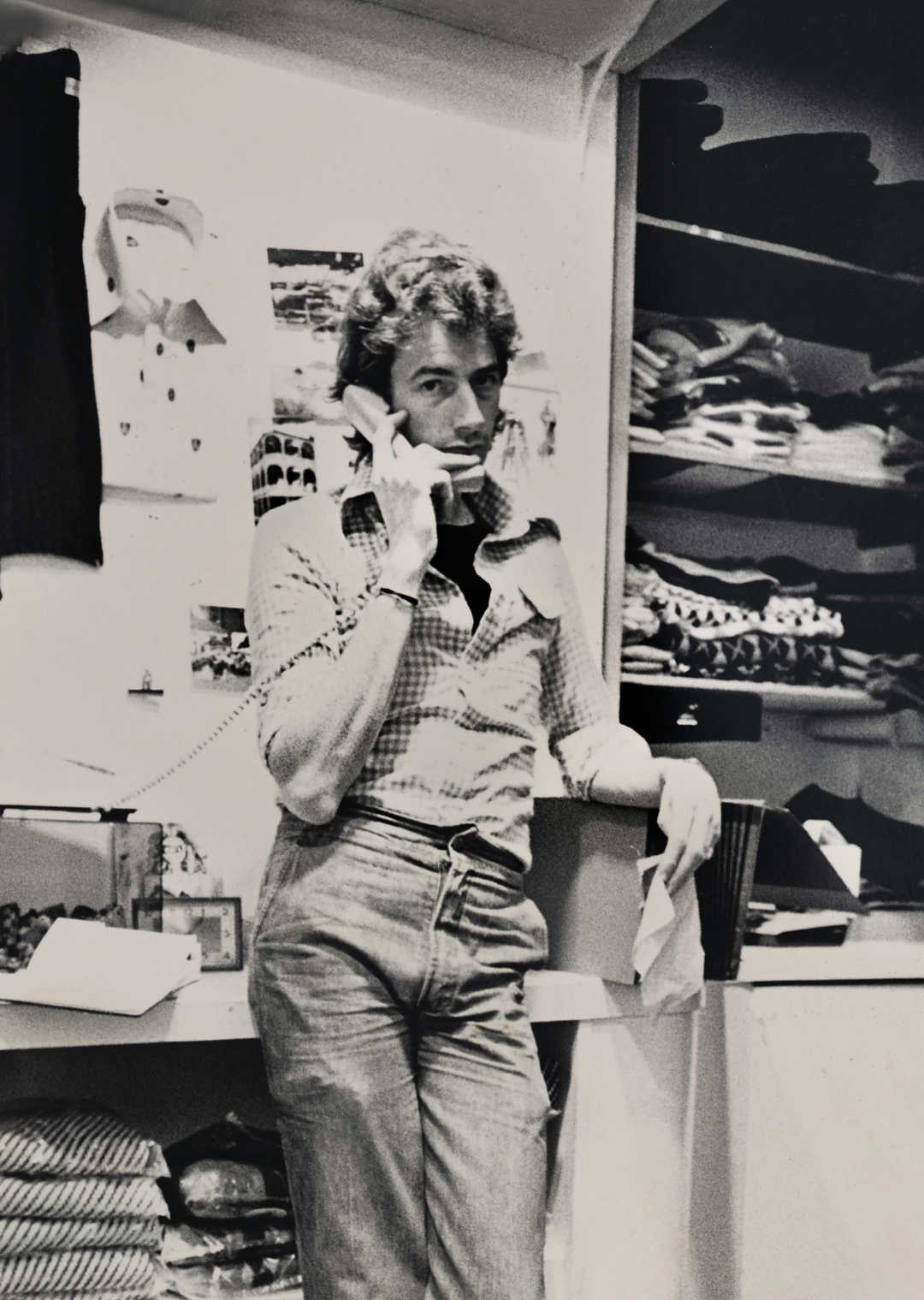 Paul in his first shop, where he worked two days a week, 1970

There are seed packet images that Paul eventually made into shirts; early 20th century book illustrations that Paul turned into dresses; and the card windings of yarn, which Paul used to use to create bespoke fabrics at British mills. This last object led to the creation of Paul Smith’s famous striped fabric, and also inspired our new book’s cloth cover.

Paul Smith is is filled with design success stories too; after all, he was also remarkably good at spotting popular products and placing them in his stores. He describes his role in popularizing boxer shorts in Britain – which he first came across during a trip to America, – and the Filofax - a leather-bound personal organizer which he bought from a small East End producer and sold in great numbers in his shop during the 1980s. 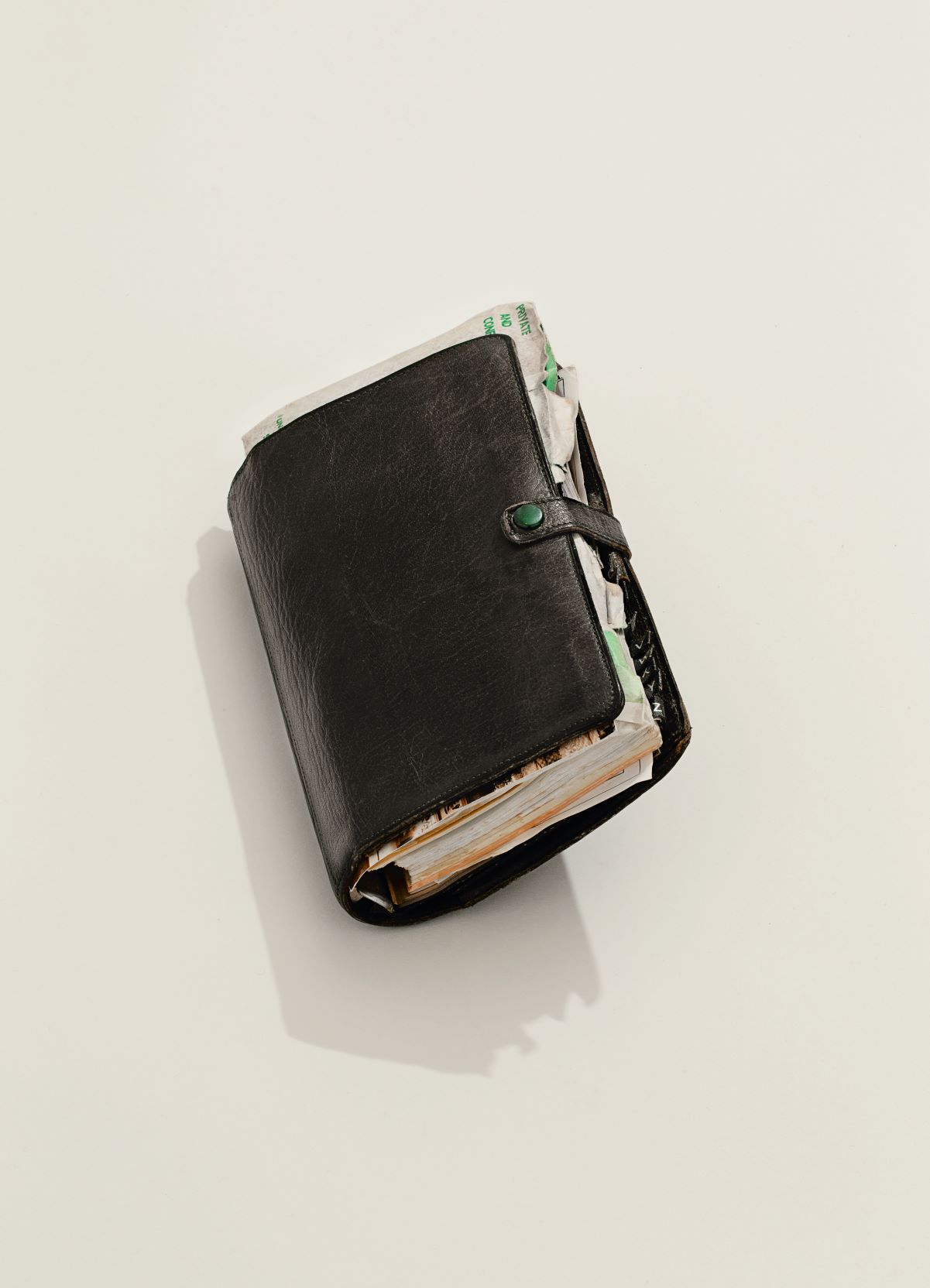 Of course, not all of Paul’s influences are inanimate. The book also reproduces photographs, drawings, letters and other personal contributions from the designer's friends and fans, such as Martin Parr, Jamie Oliver, John Pawson, Alice Rawsthorn, Manolo Blahnik, Bill Nighy and James Dyson. It is also edited by Tony Chambers, erstwhile Brand & Content Director, Editor-in-Chief and Creative Director of Wallpaper* magazine. 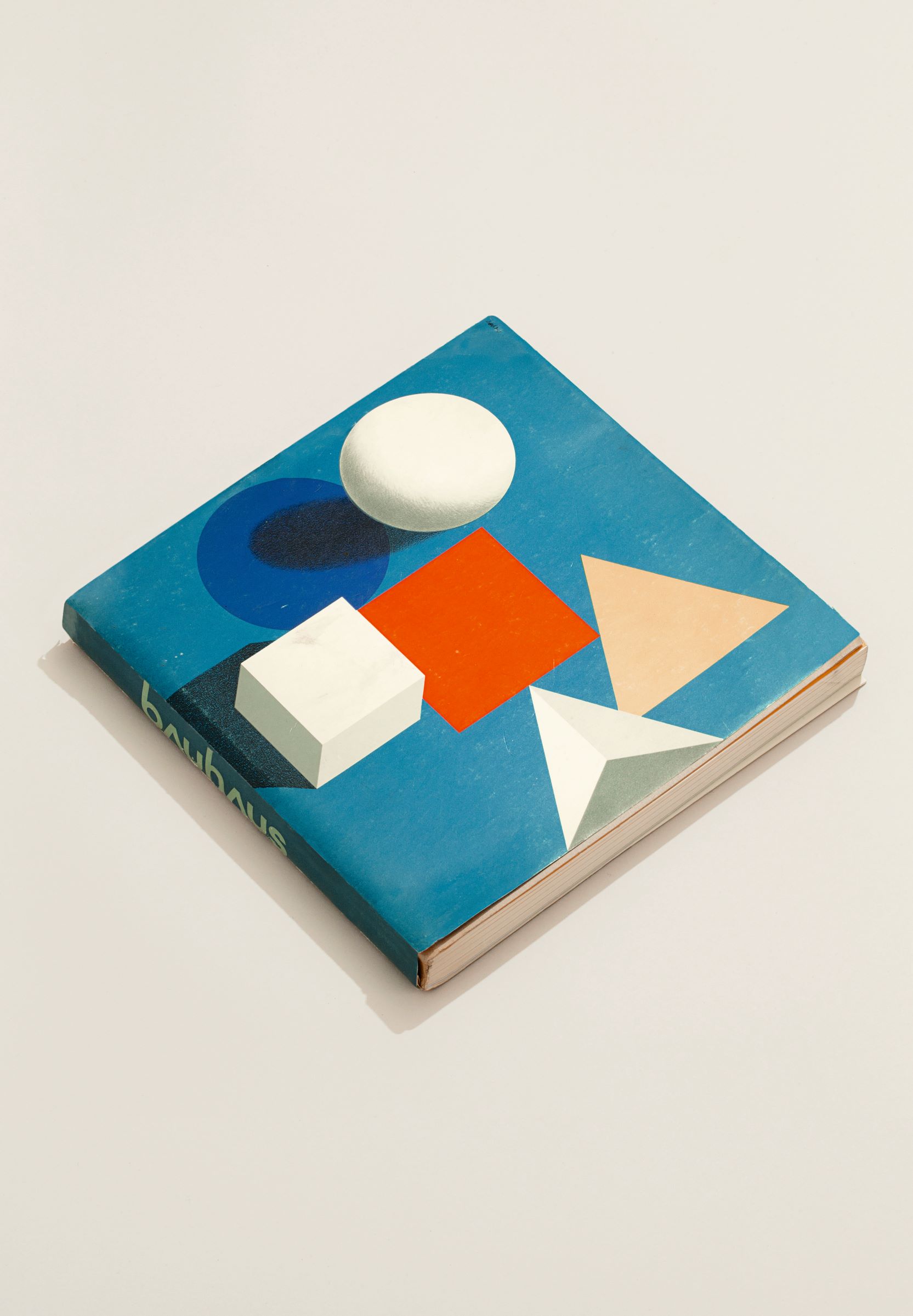 However, perhaps the touching external contribution in this new book comes from another admirer of Mr. Smith: Jonathan Ive. The former Chief Design Officer at Apple, and designer of the iPod, iPhone, and iPad, can remember seeing the first translucent iMac computers in the window of Smith’s Floral Street boutique. "As the head of design at Apple, a company that had just teetered on the brink of going out of business, I was never more encouraged or affirmed,” Ive writes. 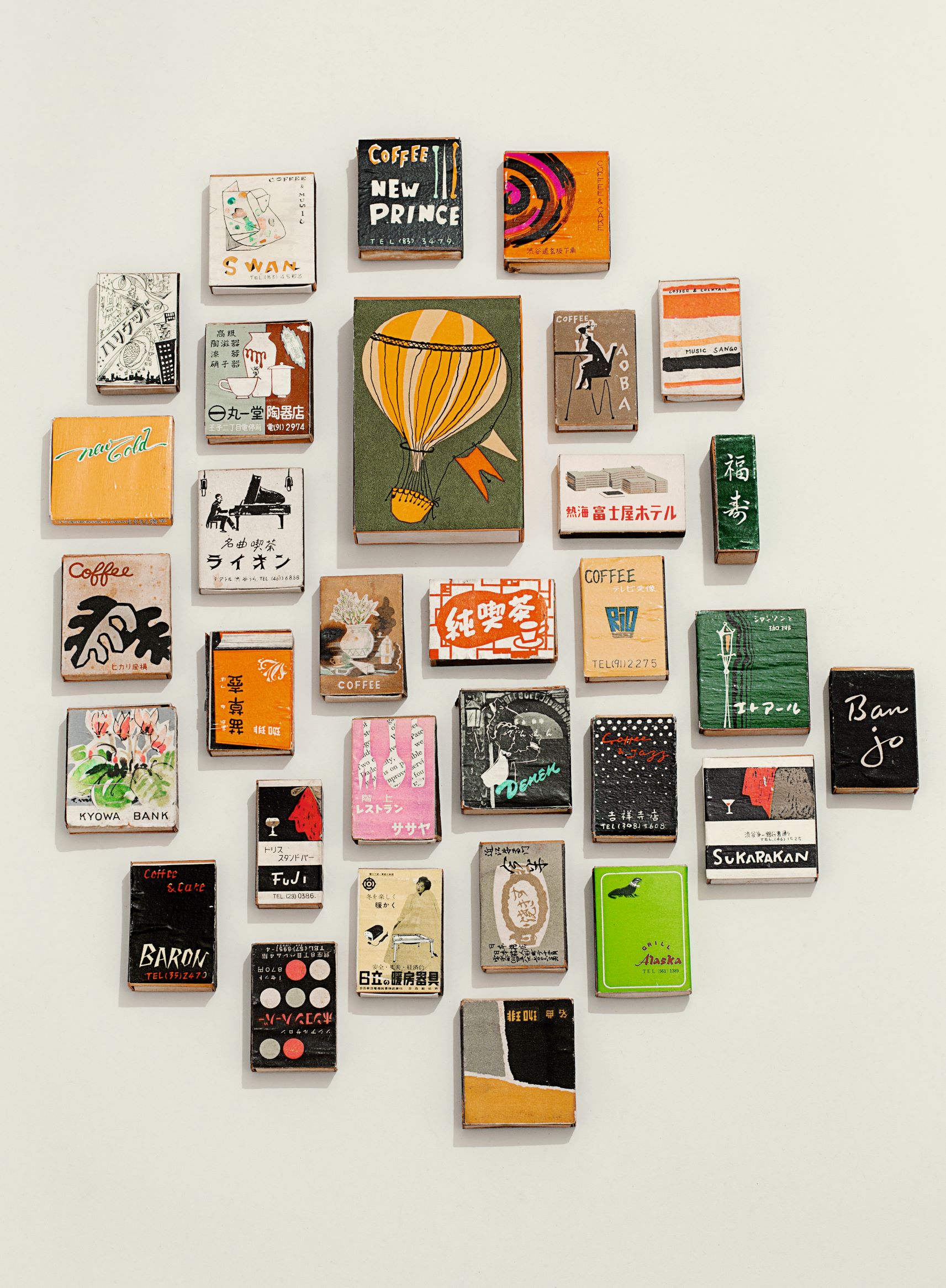 “The thing about Paul Smith, and it’s a remarkable thing, is that he truly sees,” Ive goes on to say. “He doesn’t choose to see within predictable categories; he ignores the constraints established by the traditional dogmas of art and design. He doesn’t just see what interests him; he sees broadly and deeply – and embraces the world with a breathtaking rigour, focus and thoughtfulness.” 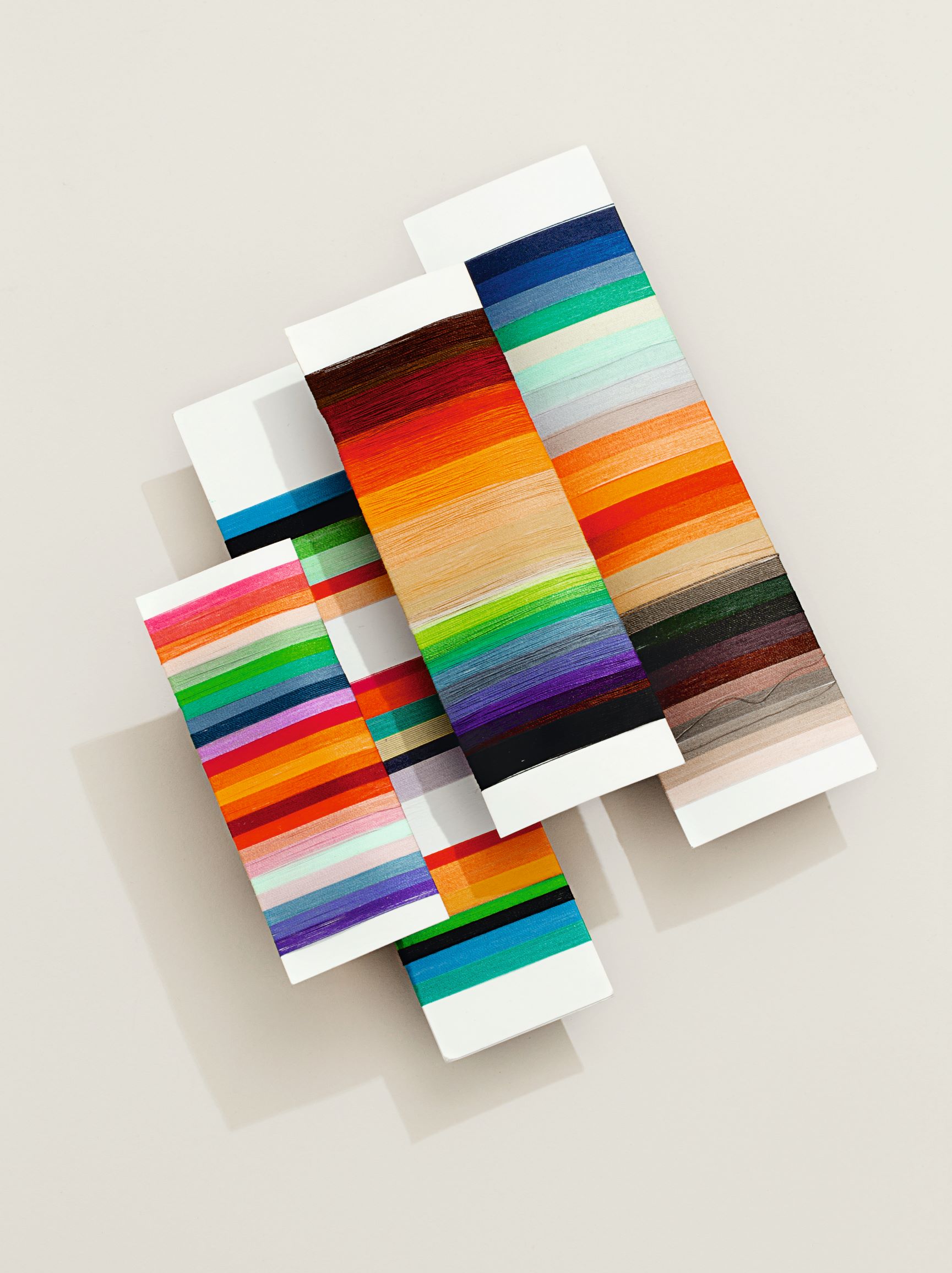 Hopefully, via this new book, others can take on all the world has to offer in an equally focused, rigorous and thoughtful manner.  Find out more and buy your copy here. 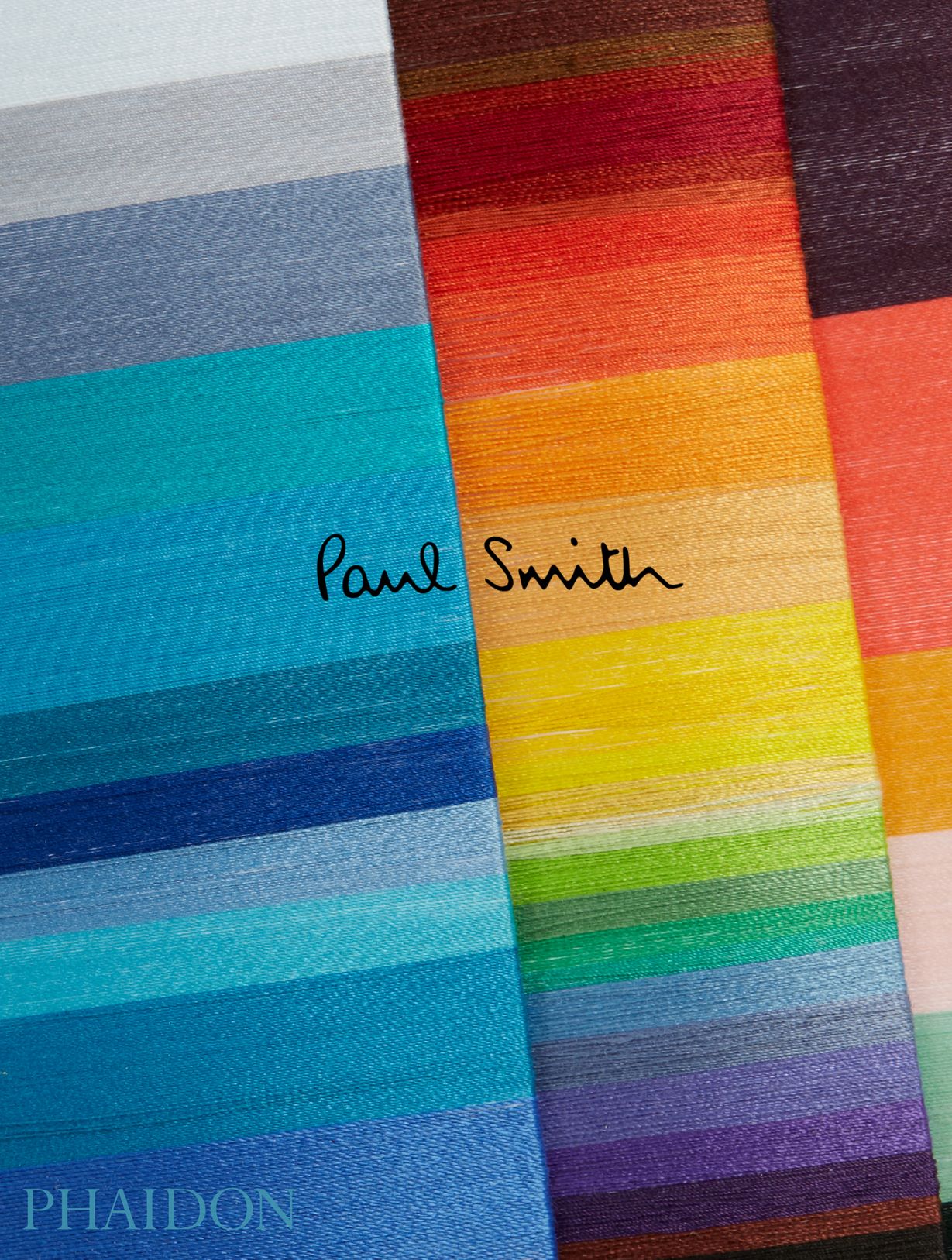 This new monograph captures the unique spirit of British fashion icon Sir Paul Smith through 50 objects chosen by Sir Paul himself for the inspiration they have provided him over the years — from a wax plate of spaghetti and a Dieter Rams radio to a Mario Bellini Cab chair and a bicycle seat. Each object has impacted his worldview, his creative process, and his adherence to a design approach that's always imbued with distinctly British wit and eccentricity.