Some gardens in Wild: The Naturalistic Garden, were born wild. Others achieved wildess; however, Innisfree, in Millbrook, Upstate New York, is a garden that had wildness thrust upon it.

As author Noel Kingsbury explains in our new book on naturalistic gardening, this beautiful, and often overlooked public garden began as an exercise in Chinese horticulture. “Created between 1929 and 1960 by Walter and Marion Beck in collaboration with landscape architect Lester Collins, the 75-hectare (185 acre) garden is now managed by a charitable trust,” explains Kingbury. “Walter Beck’s main inspiration was the eighth-century garden of Wang Wei, a Chinese poet-painter-politician. We only know of Wang’s garden through scroll paintings, and in some ways it is more concept than reality – a set of ideas that has echoed through Chinese garden history. Innisfree’s sense of flow from one subtly demarcated area to another feels very much in the East Asian garden tradition.”

However, the influence of Innisfree’s local environment cannot be ignored. As Kingsbury notes, the garden is cherished by dedicated horticulturalists, thanks to its blend of American natives and introduced garden plants. “This is partly the result of cuts in the maintenance budget, resulting in areas like the East Rock Garden being ‘let go’.”

The Becks passed away in the 1950s, and when Marion (daughter of 19th century industrialist and millionaire, Wellington R. Burt) died, the garden’s management was transferred to a charitable trust. Collins continued to work on the garden, but had to reduce his staff, and, as the garden’s current curator Kate Kerin puts it, “in areas that were intensively managed, the natives have moved in.”

Other garden designers might have viewed this as an unfortunate decline, but “Collins saw this process positively, as a new form of management, making him a very forward-looking figure,” Kingsbury notes.

The landscape architect passed away in 1994, but Collins continues his work, favouring a little benign neglect. “If everything were managed to the same degree, it would all look the same,” she tells Kingsbury. The author agrees: “Reduced funding for maintenance has ensured that wild plants have remained and garden plants allowed to spread and mingle as much as they are able,” he writes, “a lesson that perhaps, sometimes, not doing can be as important as doing.” 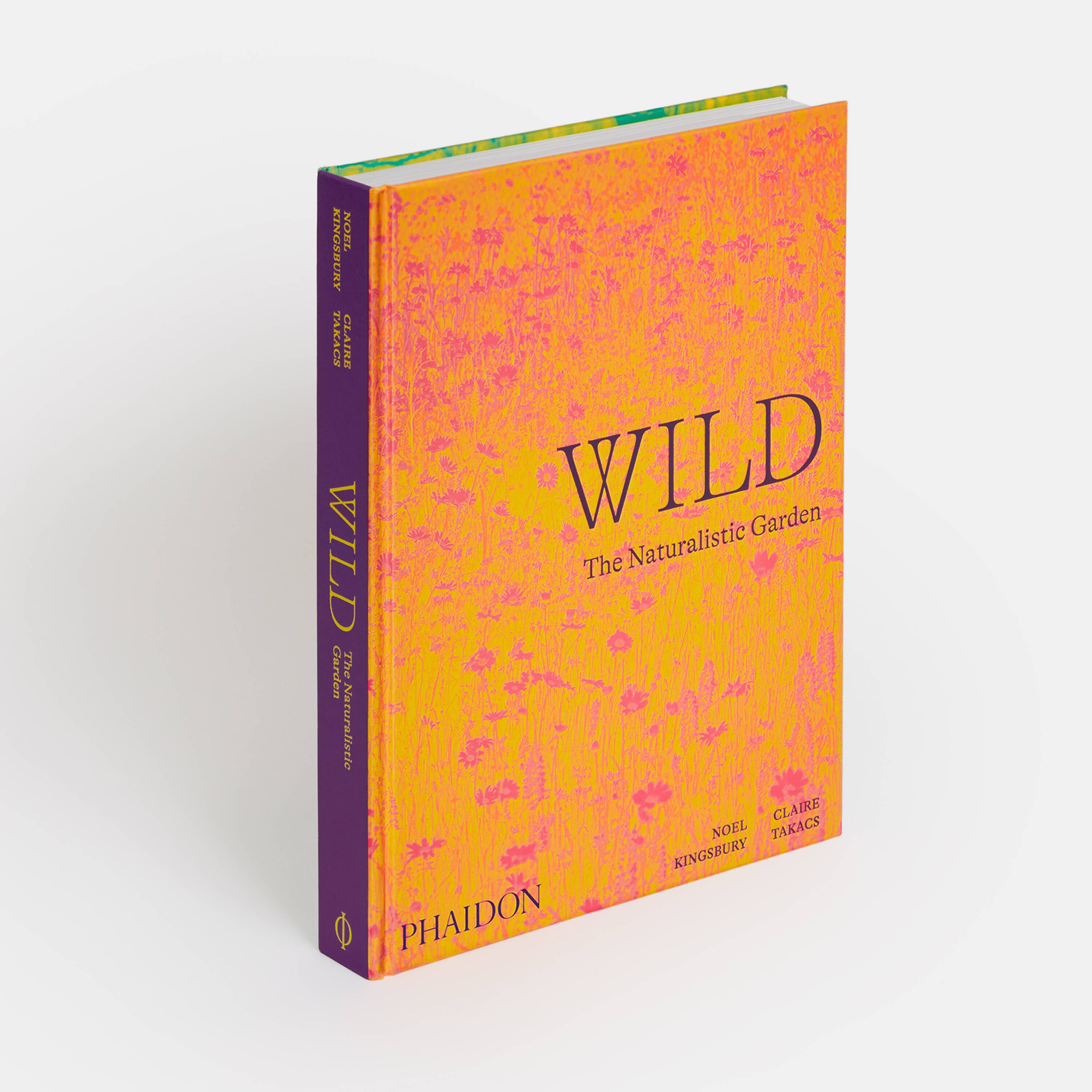 To see further pictures of this remarkable garden, as well as many others like it, order a copy of Wild here.

'This extraordinarily useful compendium should be required reading for anyone aspiring to ... a gorgeous garden.'  – New York Times Book Review

'Well-groomed gardens are taking a backseat to wildflowers, according to this beautiful tour.' - Publishers Weekly

'No matter what your idea of wild is, the book offers myriad variations on the theme.' - Gardenista

'Enlightened gardeners have grown away from contained, stiffly regimented beds organized around lawns in favor of free-form swaths of native plants, pollinators once considered weeds, grasses and wildflower meadows. [Wild] ... says it all.' - Forbes

'Readers will find plenty of ideas to incorporate into their own landscapes from the beautiful images and engaging text.' - Veranda

'Free-flowing yards that still have plenty of curb appeal.' - Domino 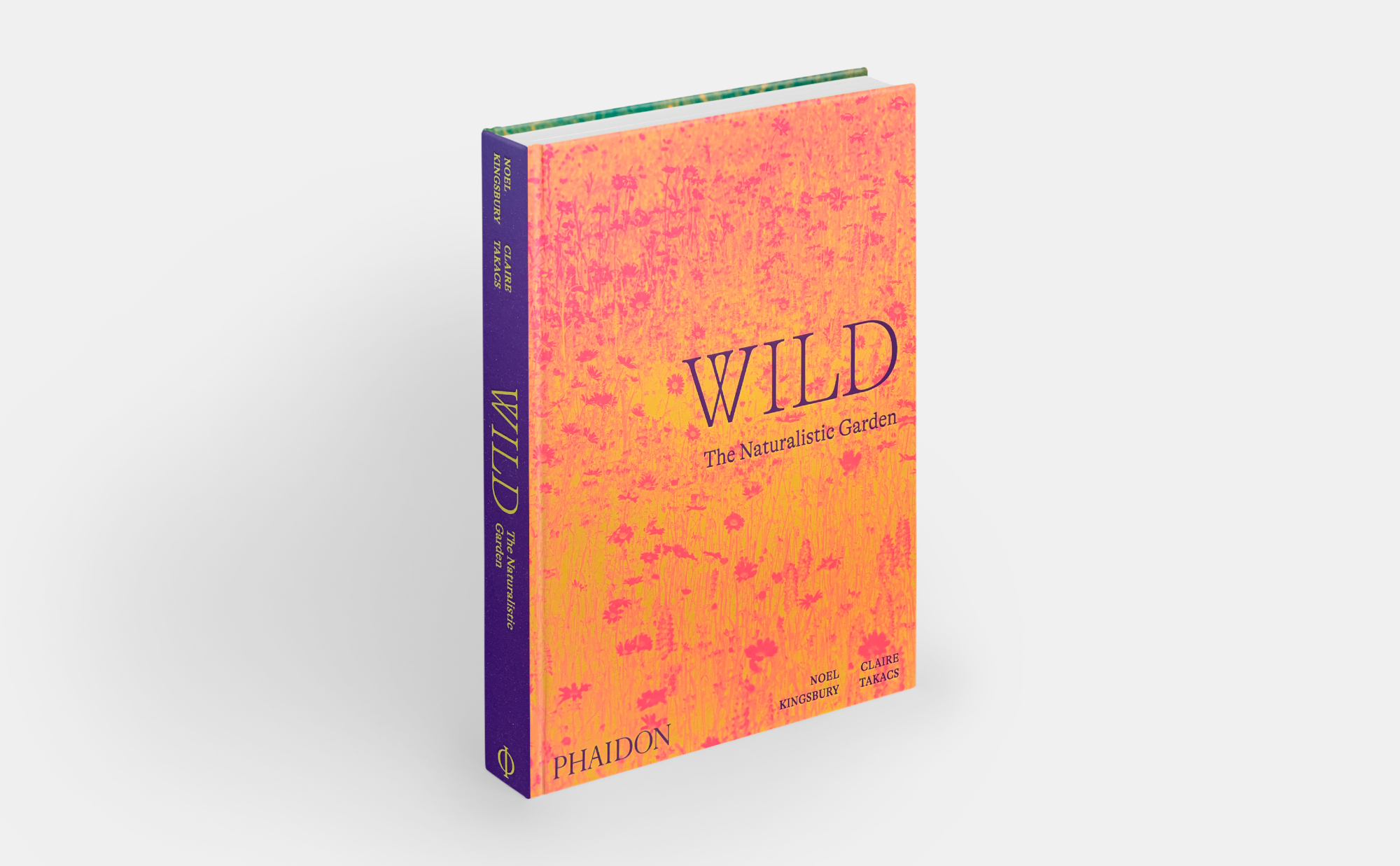